UNKNOWN FACTS TO BE REMEMBERED ABOUT SRIDEVI ON HER DEMISE

The Hawa-Hawai and the evergreen diva of Bollywood ‘Sridevi’ who won millions of heart with her role in films like Chandni, Lamhe, Mr India, Nagina. At the time when Bollywood industry is ruled by many young actresses like Katrina Kaif, Deepika Padukone, Priyanka Chopra, she is the clear example of breaking the stereotype of older women not getting a meaty role with her comeback movie English Vinglish and Mom.

Defying age, language and state barriers, it will be not at all wrong to say that she was the real icon of Bollywood Industry. She did utmost justice to every character she played and her demise is a great loss to Bollywood Industry. She bid goodbye to everyone on February 24, 2018 after a massive cardiac arrest in Dubai and the world was shocked to hear this news. Her mortal existence might have ended, but the silver screen will make sure her story lives.

HERE ARE SOME OF THE UNKNOWN FACTS ABOUT HER 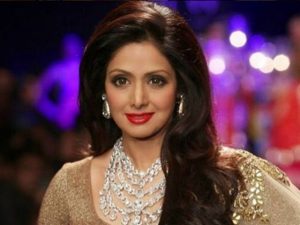 She was the first Female superstar of Bollywood 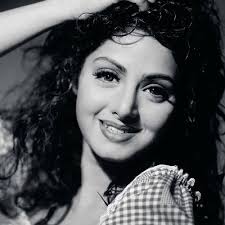 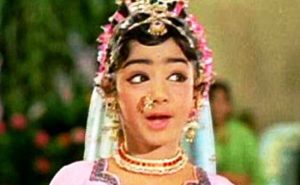 Sridevi made her Hindi film debut as a lead actress in Solva Sawan (1979). 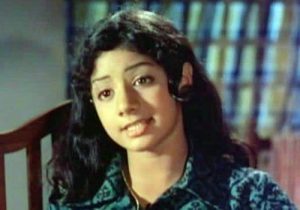 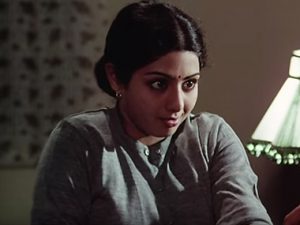 Having no proper knowledge in the Hindi language, she soon picked up the language and also dubbed for herself for “Chandni”. 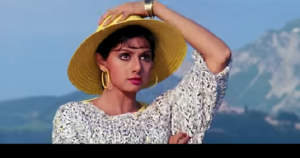 Sridevi was honored with the prestigious “Padma Shri” by the Government of India and She has also won 5 Filmfare Awards for Best actress in a leading role. 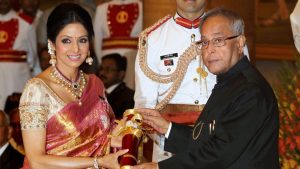 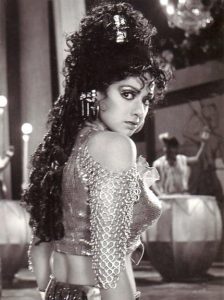 Mithun Chakraborty and Sridevi got married but their marriage did not work well and both got separated. 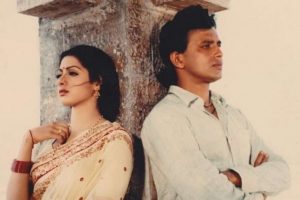 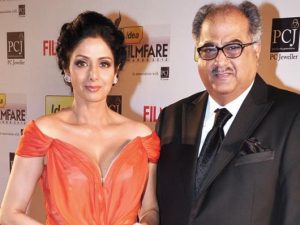 She has undergone skin whitening treatment and Implant. 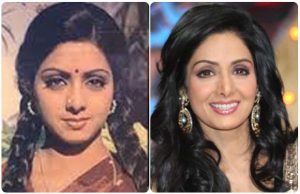 Sridevi was the only actress in Bollywood, who accepted the fact that she was seven months pregnant before marriage. 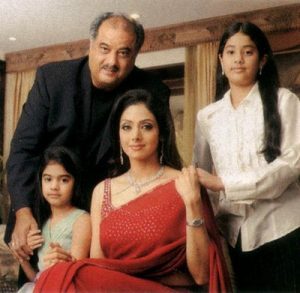 She lost her father during the shooting of Yash Chopra’s Lamhe in London. She flew home for the last rites and returned to work to shoot a comedy sequence with co-star Anupam Kher. 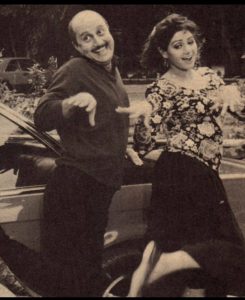 Sridevi was down with 103 degrees fever, while shooting Chaalbaaz’s famous song. 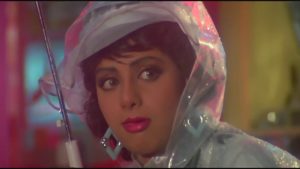 Sridevi was considered for a role in Steven Spielberg’s 1993 film Jurassic Park. Spielberg wanted to cast her for a brief role. But she was at the peak of her career in Bollywood then and rejected the offer. 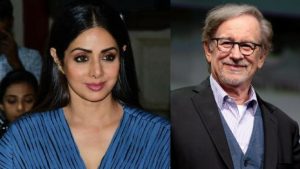 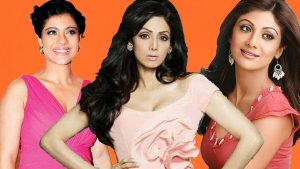 She had named her two daughters as Jhanvi and Khushi, after the heroines in husband Boney Kapoor’s films Judaai and Hamara Dil Aapke Paas Hai. 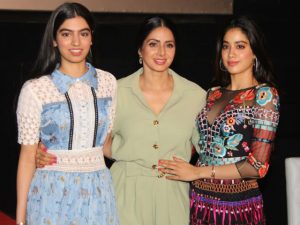 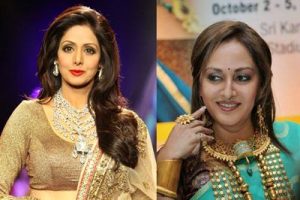 Sridevi hated to celebrate her birthday. 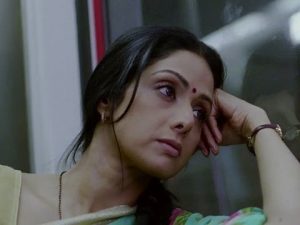 There were rumours about Sri Devi undergone Lip surgery. 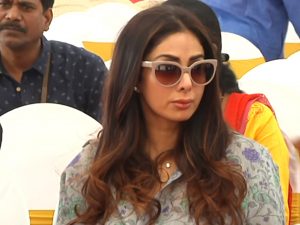 Sridevi was the highest paid actor of her time 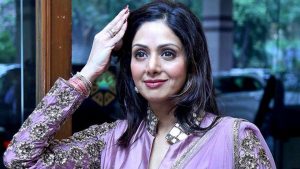 Now, for the last time, She would be seen in Zero movie with Shah Rukh khan.