The first time l had a sad birthday was after my mother who celebrated all my birthdays with pomp and pleasure , suddenly died leaving me an orphan , and l never had a happy birthday for the next 15 years and l realised what not celebrating a birthday could be for the thousands and lakhs of orphans and the poor and downtrodden. It could be so painful that hell could lose its fear for man – Ali Peter John

I have loved celebrating the birthdays of my friends and those who l highly respect . Too of my favourite birthday friends , Dev Anand and the Shahenshah have left this world for a place which has still to prove that it really exist .

I have also celebrated the birthdays of Lata Mangeshkar and Dharmendra, but if there has been one man whose birthdays l anxiously wait for like a child , it is the birthday of Manoj Kumar, better known as Bharat Kumar or Mr Bharat…

I knew it was his birthday on July 24rth , a day l had written on my heart and my mind , and have been visiting his house the first thing in the morning to wish him with a bouquet or just my prayers and best wishes for his health , both creative and physical .

I was trying to get him on his mobile for several months , but his mobile was determined to give me negetive vibes , there was no sound but a kind of silence that kept making me feel sad . But l knew l was not the one who could give up easily …

As his birthday came closer , l was worried and l wondered if l could wish him this time. To make sure that l was there in his apartment at Goswami Chambers , l did some kind of a recce of his bungalow and his security guard told me that he with his wife Shashi had gone out .

I could have asked the security guard several questions that came to mind , but my respect for Mr Bharat stopped me and l left feeling worth sad and bitter .

Why would Mr Bharat avoid me and play the kind of games the stars of today play ? This question rankled in my mind as l drove away in my royal auto being driven by an elderly man who was originally from Punjab and was excited when l told him I was going to see Manoj Kumar. His case fell when l told him that we couldn’t meet Mr Bharat ….

On my way to where l was headed after this sweet and bitter shock l decided to take a recce of the career of Mr Bharat.

He had worked as a leading man in many other films till he discovered the writer and director in him and made one memorable film one after another, film like “Purab Aur Paschim” “Roti Kapara Aur Makaan” , “Shor , and “Kranti ” besides other not so well known films like Jai Hind – The Pride and Clerk ” every film was a different kind of experience for him but his love for the country formed the basis of every film.

As my auto got stuck up in a horrible traffic jam , l kept wondering about how one man could make so many films with huge star casts , the best of technicians , music composers and lyrcist

I was still held up in the traffic with the driver hurling curses at Covid the municipal autherities and Modi ji who has become a target of every sensible man and woman in the country ) for the hell that lndia was being reduced to and l was still thinking about the contribution made by Manoj Kumar to lndian Cinema and even to the country. And as my auto moved forward , l got a flash of an idea about my favourite writer and director , Manoj Kumar.

I realised that he was not one man , but several men in one man . He was an actor . He turned producer and made ambitious films.

He was a director who gave every film he made his own touch of class . He was a story writer , a screenplay writer , a dialogue writer and an editor, all rolled into one man .

I told my disturbed mind to be happy because we had in lndia a man who was a genious , a miracle worker, a nation lover , a man who stood by his principles and a man who was not such a great believer in prayers and worship , but a man who believed that ” hard work had no substitute and hard work was the only real dharma . 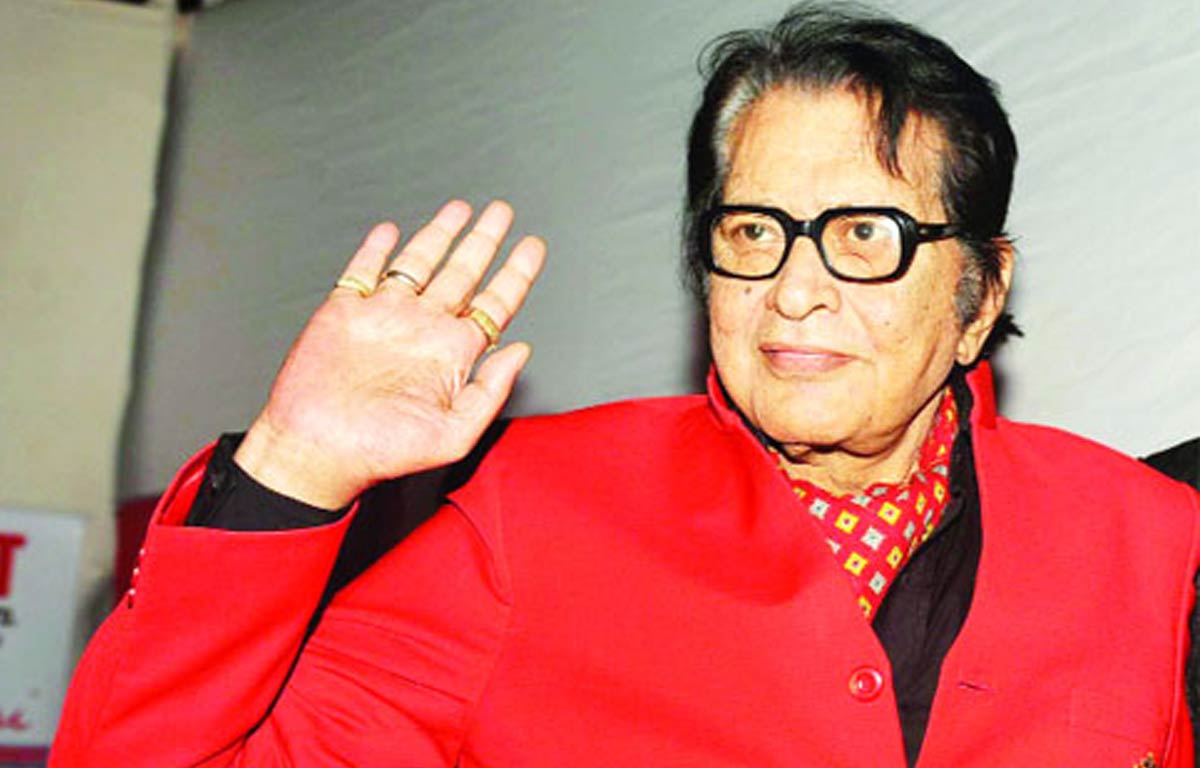 I was once told by a Pro called Dhirendra Kishan that the easiest wayto make an impression in the induatry was to have a car .

So , on his birthday on july 24 l broke my own rules and asked some friends to lead me to Goswami Chambers and they were thrilled because they believed that l would take them to meet the great man filmmaker, philosopher, poet and guide .

But my idea of the car making an impression failed miserably as the security guard who l had encountered the previous day had the same answers to give me his sahaab and mem sahaab had still not returned from where they had gone on the previous day.

I saw a large number of colourful bouquets lying and dying in one corner of the ground floor and they were crying and calling out to me and asking me why human beings make a mockery of their feeling and sacrifice them in their hope to please other human beings. 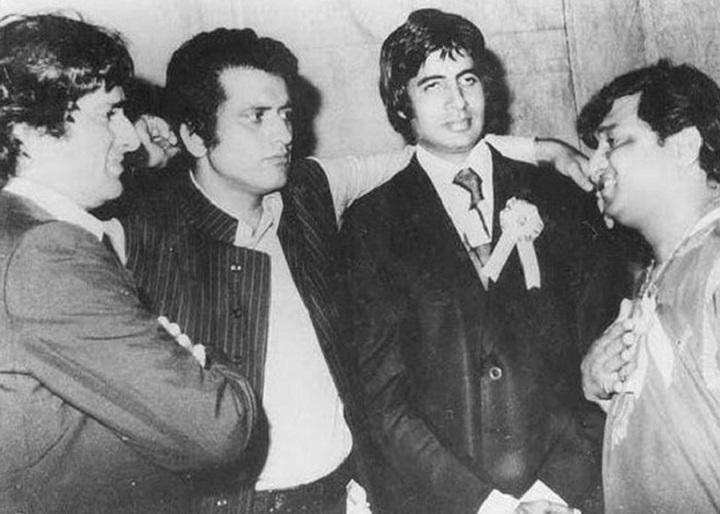 I wish l have an answer to all such bouquets and flowers before they loved and dear ones in my life rush to my house as if they would bring me back to my life and leave their bouquets as witnesses to their fake and hollow feelings.

I don’t know if l will be around at the next birthday of my great filmmaker and greater friend , but l would dare to request him to take care and see that his ardent admirers (and even his critics and rivals find an opportunity to pay their tributes and show their love and respect for him and for all that he has done a s one of the most respected and responsible filmmakers in Bharat.

Mansi Srivastava to make an entry in Kundali Bhagya