The highly anticipated drama-thriller, The Family Man, became the first ever Indian Amazon Original showcased at The Television Critics Association in Los Angeles on 27th July, 2019.  The series has been produced and directed by Raj & DK (Go Goa Gone, Shor In The City), and marks the digital debut of two-time National Film Award winning actor, Manoj Bajpayee, along with National Film Award recipient, Priyamani. The show also boasts of a pan-Indian cast including Sharib Hashmi, Neeraj Madhav, Sharad Kelkar, Sunny Hinduja, Shreya Dhanwantary and others.  Amazon Originals across the globe including the new season ofTransparent, Carnival Row and True Love are also being showcased as part of the summer TCA session.

Vijay Subramaniam, Director and Head, Content, Amazon Prime Video India, said “The Family Man is engaging from start to finish. And in true Raj and DK style, is interlaced with quirky humor.  We are glad that it is the first Amazon Original Series from India that we are showcasing at this prestigious occasion. It is a matter of pride that the critics have picked The Family Man as a highlight for the event, we look forward to seeing many more Amazon Original Series receive such appreciation on a global scale.” 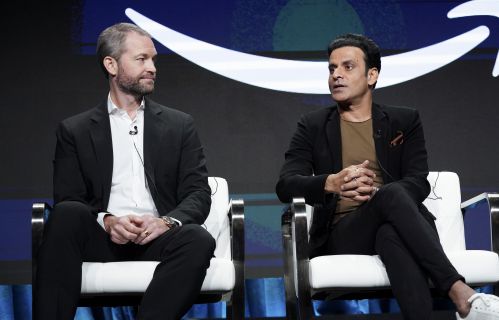 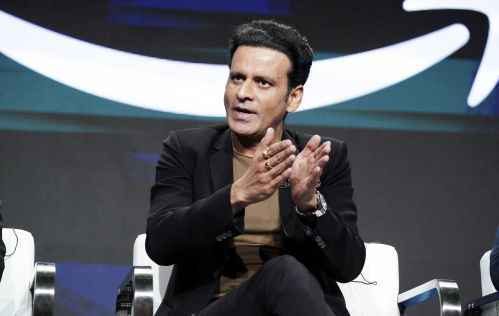 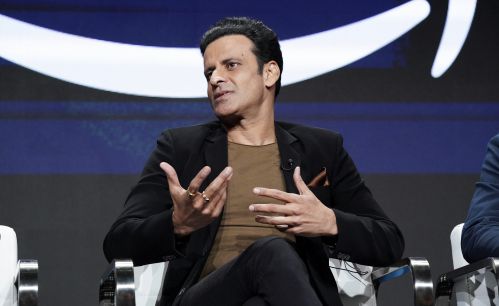 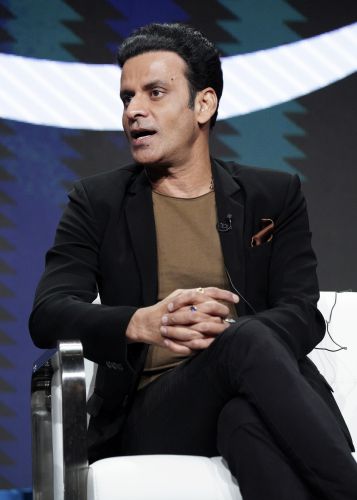 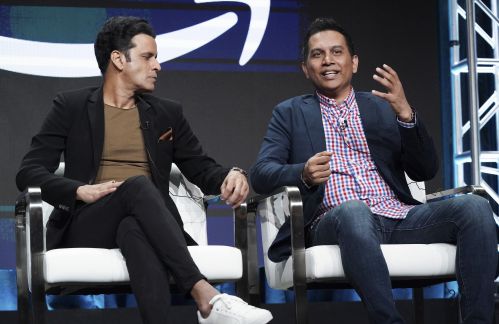 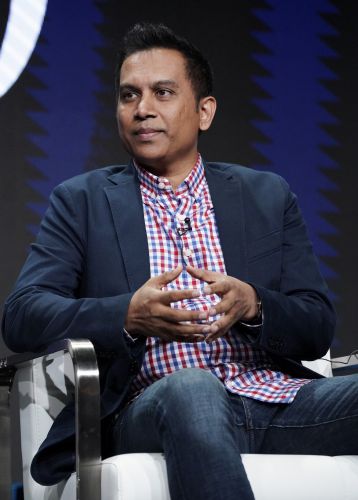