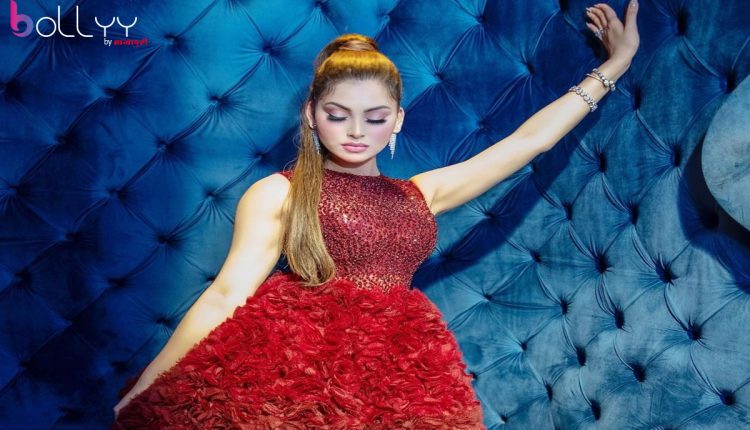 Urvashi Rautela who is Bollywood’s youngest superstar and is currently the talk of the tinsel town because of her appearances and making India proud at each level. Urvashi Rautela is the girl who’s got a handle on her global fame and international brand. With 56 million followers on Instagram, she’s the most followed the youngest Asian actress on social media. She is one of the most loved celebrities globally. She has become a force to reckon with internationally. Check out her dress, worth 60 lakh rupees. 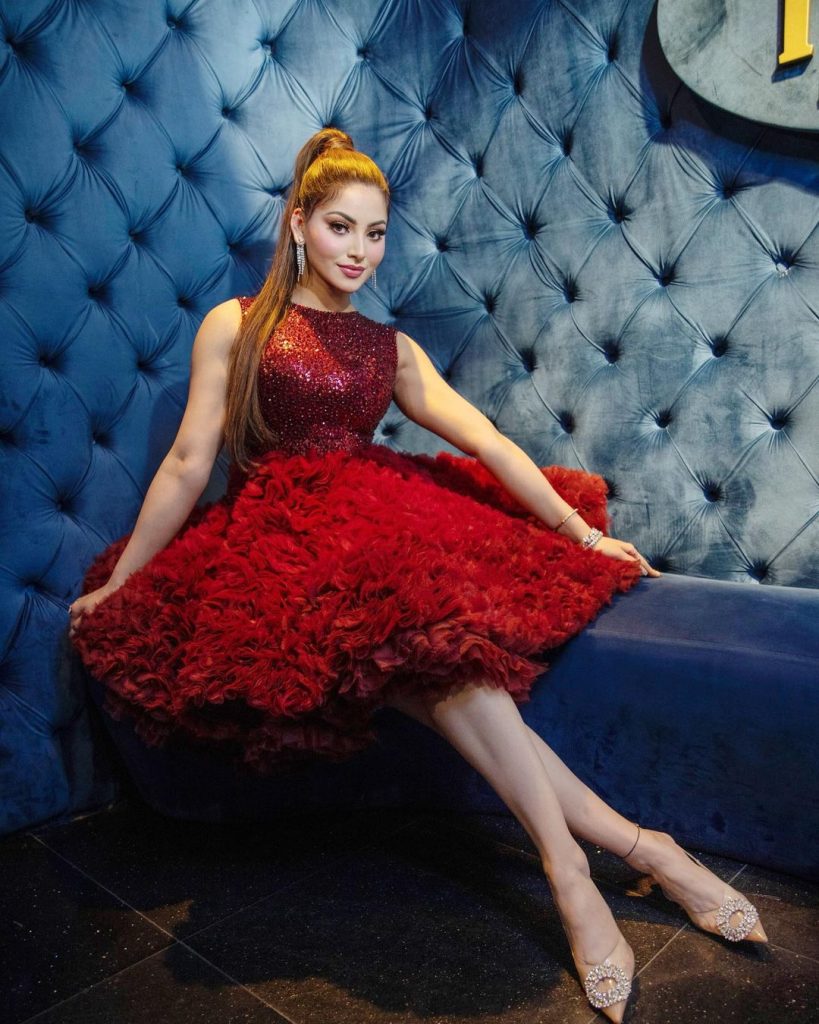 Urvashi Rautela goes above and beyond to dazzle us with her glamorous numbers. We adore the actress for continuing to raise the bar with her fashionable apparel. With her most recent post, Urvashi is heating things up once more, and this deserves everyone’s attention. The actress posted breathtaking pictures on Instagram while wearing an ensemble made by Atelier Zuhra. The look was styled by Rsulaimani. Urvashi looks breathtaking in this mini-fit and flare dress with embellishments on the top and ruffled roses for dramatic effect.  And guess what? Her dress cost 60 lakh rupees! The actress paired this gorgeous creation with long dazzling earrings, a diamond bracelet, and statement stilettos embedded with jewels. Urvashi went for a subtle yet glam makeup look that brought attention to her pouty lips, angular jawline, flushed cheeks, and bright eyes. Sharing the picture the actress captioned it, “

Only time I feel pain, when I’m feelin’ love

Check out the photos now,

We clearly can’t stop obsessing over her beauty. Can you?

On the work front, Urvashi is making her big Hollywood debut along with 365 Days star Michele Morrone which will be produced by Netflix, Tomasz Mandes, and will be directed by 365 Days director Barbara Bialowas. Urvashi will be soon seen in the Jio studios’ “Inspector Avinash” opposite Randeep Hooda in the lead role. The actress is going to play the lead role in a William Shakespeare bilingual thriller ‘Black Rose’ based on the Merchant of Venice, along with the Hindi remake of the superhit ‘Thiruttu Payale 2’ and has also signed a three-film contract with Jio Studios and T-Series. Urvashi will also be seen opposite international superstar Jason Derulo in her next international music single.