The year 1992 started off on a very tumultuous tone both for India and for Bombay. There was a political upheaval on the national level and politicians were busy playing all kinds of dirty games to cling and stay on in power and there were riots in the different cities of the country – Ali Peter John 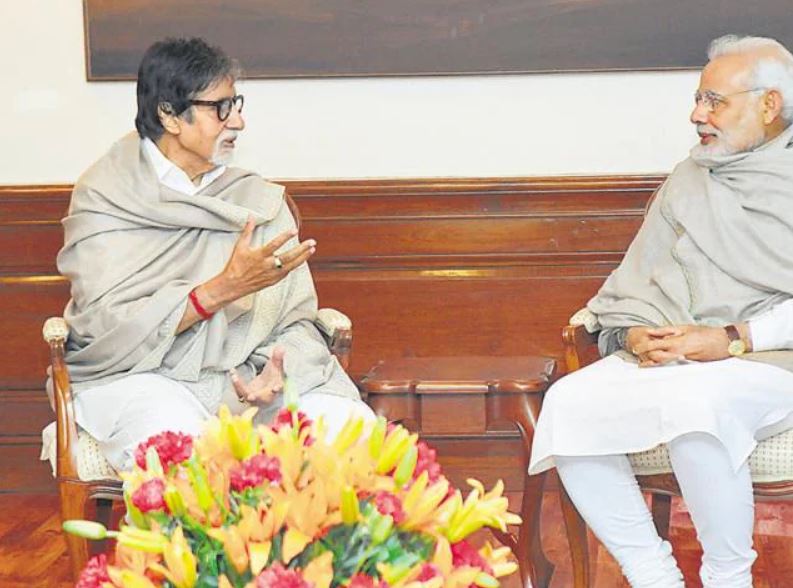 Politicians of different parties and clashing idiologeis were meeting in different places to find out ways of finding and alternative to the rising BJP .

One such meeting of political leaders was taking place at Pratiksha ,the popular bungalow of Amitabh Bachchan . Amitabh had given up politics , that he was still concerned a powerful force to reckon with in non – congress circles .

The meeting at Pratiksha was being attended by Mr H B Deve Gowda , Mulayam Singh Yadav , Surjeet Singh and Amar Singh who was the convenor of the meeting and many other local and national level leaders.

Amitabh had found time off to mix around with the powerful leaders and was not looking very comfortable in their company. Those days Amitabh felt that I was important enough to be invited to all the important happenings and occasions at Pratiksha and so I was there in the midst of that gathering of some of the most powerful leaders of India .

Amitabh and I came face to face as we both did not have very much to do with the leaders. I had heard about the release of the autobiography of Dr Harivanshrai Bachchan in English titled ” In The Afternoon Of Life ” . I was talking to Amitabh when I was tempted to ask him if I could get a copy of the book at some time in the days to come . 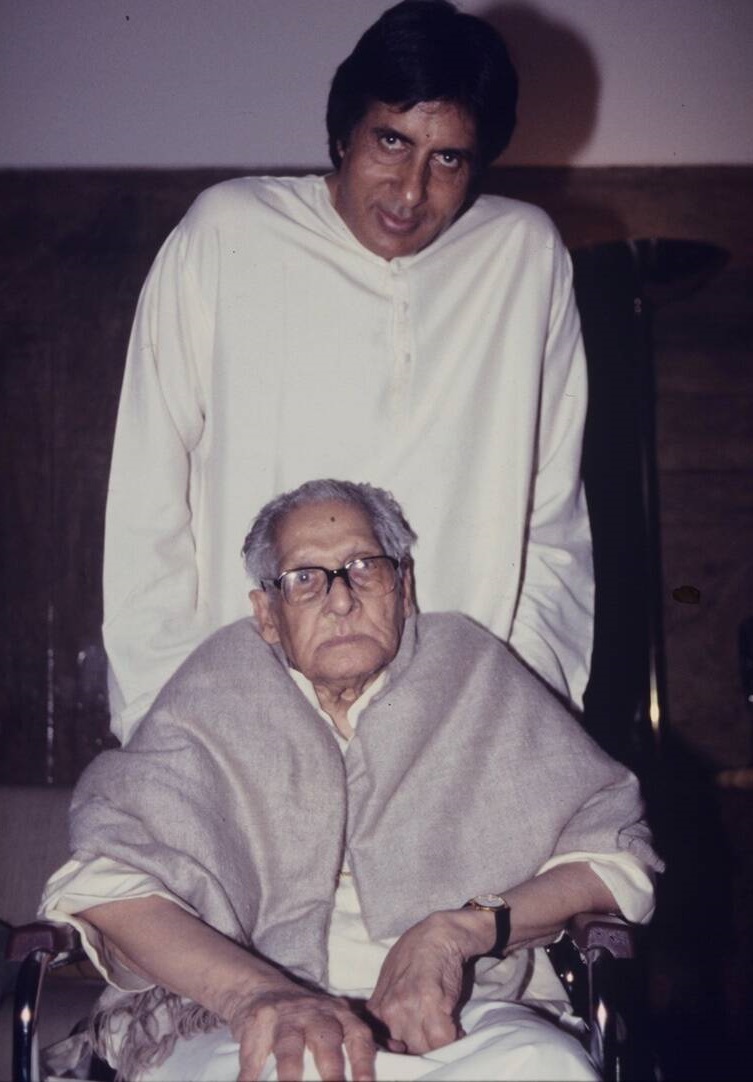 Amitabh didn’t say a word to me or to any one else in the crowd and quietly walked up to the first floor where his “Babuji” ( Dr Harivanshrai Bachchan ) was lying in bed in a critically sick condition .

Within ten minutes Amitabh came down with his Babuji seated on a wheel chair and with his autobiography in English on his lap. The scene had taken away the limelight from the occasion when Amitabh brought his Babuji towards me and introduced me to his Babuji and said , ” Babuji , ye Ali hai , mere dhanisht mitr hai , aapki ye keetab inko hastakshar karke dijiye “. 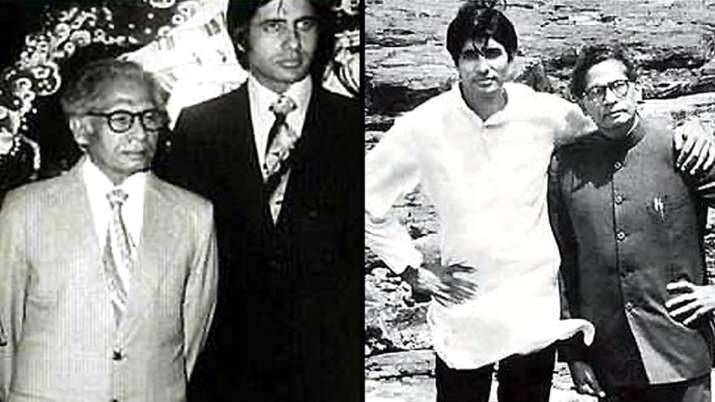 Babuji was almost in a comatose state , but he took off his expensive pen from his pocket and autographed his book for me and when I saw him signing his autograph without a shake of the hand or a tremble in his fingers, I felt I was somewhere higher in the sky and sitting on the burning hot sun which had turned into the moon to give me the happiness I felt after getting that autograph from one of the greatest poets and writers of India which I had the privilege of getting through the goodwill of his son who I had the extreme pleasure of knowing as a good friend more than a star, a super star or a the star of the millennium .