The Friday episode of “Anupamaa” began with Vanraj admitting that Anuj loves Malvika dearly, but he needs to have control over her so that she does everything according to th way he wants – Jyothi Venkatesh 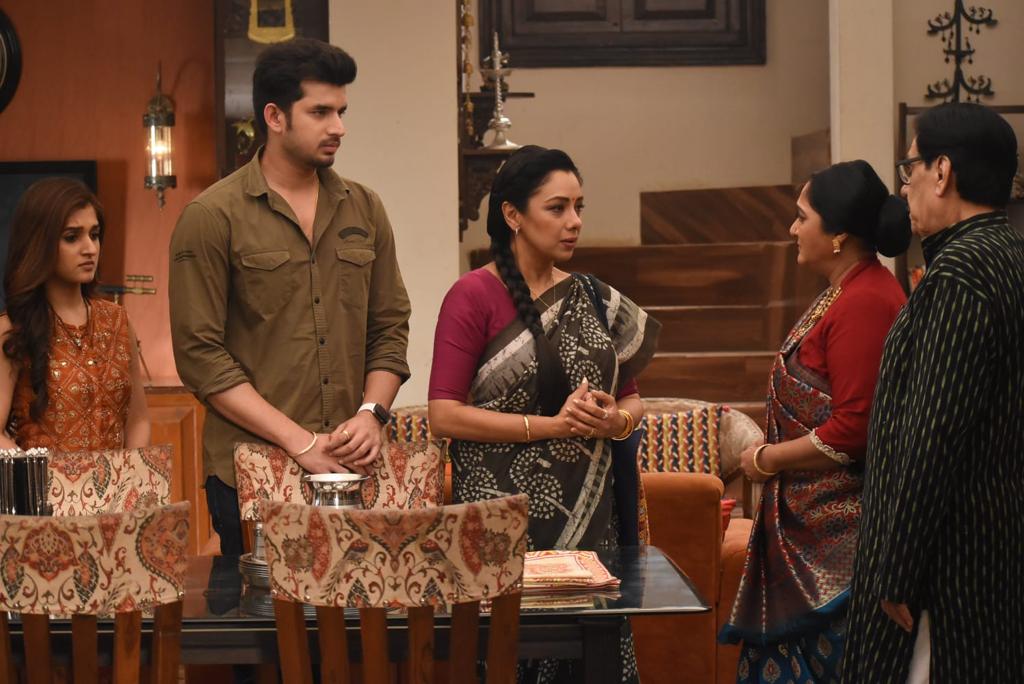 Kavya thanks Anupamaa for helping her get a job but asks her how she can get closer to Vanraj. Anupamaa tells her that she is not her babysitter and is not going to help her in their personal matters. She then tells her that they both can go home together as she wants to meet Baa and Bapuji.

Vanraj overhears their conversation. He goes back home and in his classic Vanraj Shah style waits for them to return. Once he sees Kavya and Anupamaa at the main door, he taunts about two sautans and arch-enemies becoming friends.

The family hears them and gathers in the dining area. Vanraj tells them he feels suffocated in the office with Kavya and Anupamaa around him. Baa and Bapuji try to calm him down but in vain. He further blames Anupamaa for having problems with his and Malvika’s friendship. 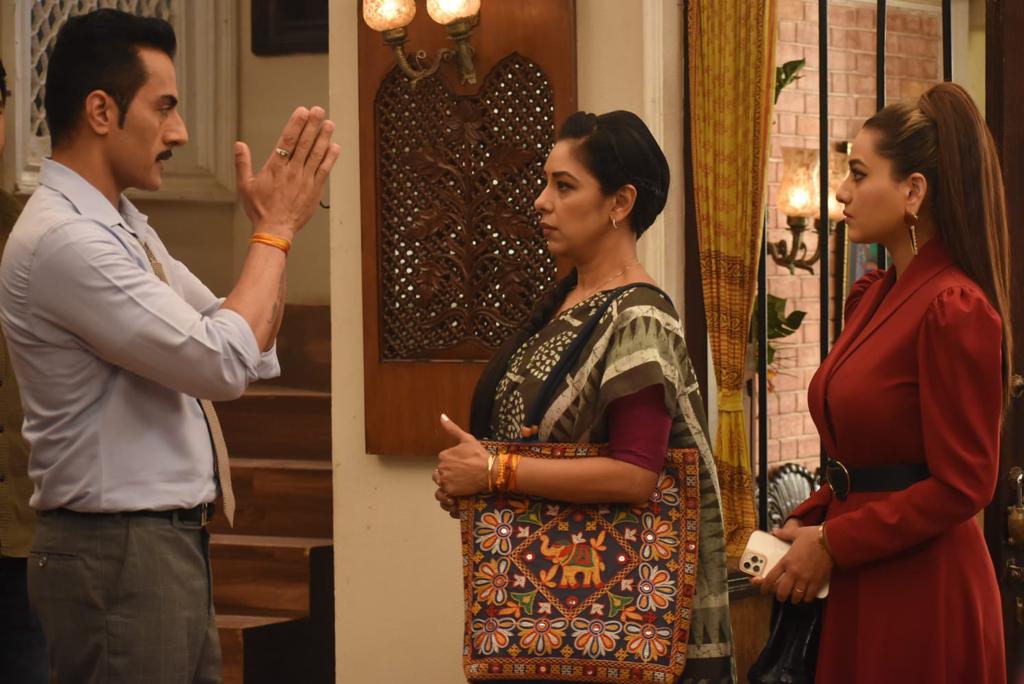 Seeing Vanraj’s reaction, Anupamaa tells him he should stop acting like a “bechara” and remember the times when he made life hell for her. Vanraj accuses Anupamaa and Kavya of not being able to accept that he is succeeding in life.

Anupamaa tells him that it’s not about his success and she has always supported his dreams and ambitions, but he can’t always seek sympathy. Kavya then stops Vanraj from blaming Anupamaa for anything and tells him that she only asked her for the job because she wanted to be near him.

She tells him that though she might be a very bad woman, her intentions are not bad when it comes to Vanraj. Kavya then apologises to Anupamaa that she had to hear so much because of her.

Anupamaa then asks Baa and Bapuji to forgive her because they had to see another drama in the house. She tells them that the only way that both families can live peacefully is if Kavya and Vanraj reconcile. Anupamaa tells them it’s a risk, but it’s worth taking. 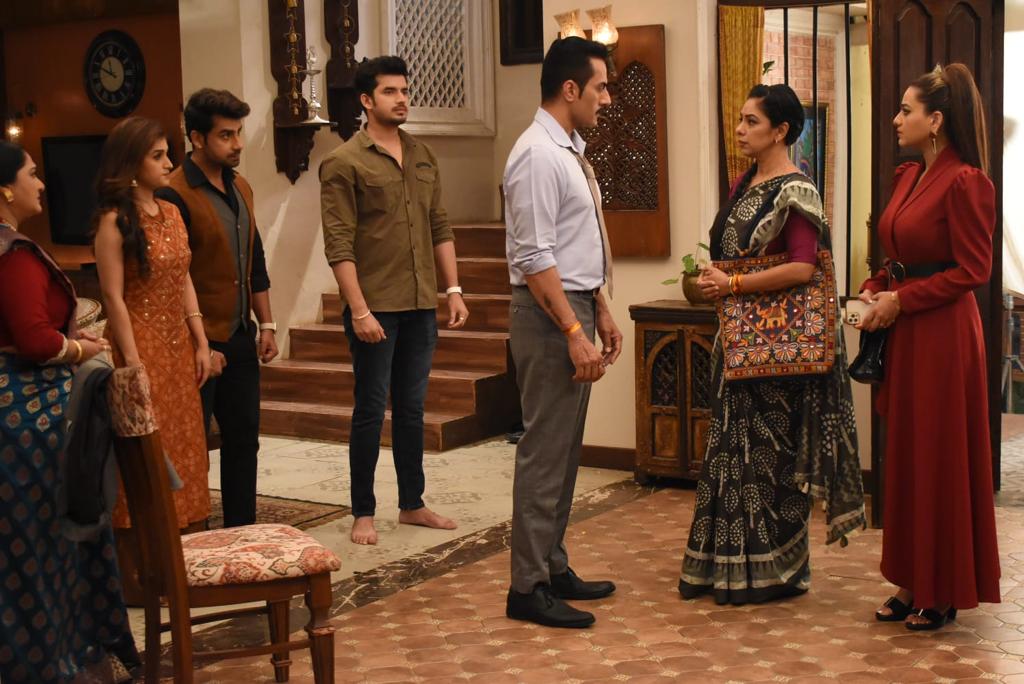 In the episode, we also see that Samar and Nandini finally accept that the both were at fault and patch up. Also, after Vanraj-Anupamaa-Kavya’s argument, Kinjal finds Paritosh angry. She asks her to support Anupamaa, but Paritosh is worried that if Malvika gets affected by all this, his and his father’s dreams will be shattered.

Later, Anupamaa is going back home and promises herself that she won’t let Vanraj fulfill his desires. At the same time, Vanraj is planning something really big which will leave Anupamaa in major shock.

In the upcoming episode we will see that Malvika tells Anuj that if Vanraj is facing issues in the office, they will move to a new one. Anuj tells Anupamaa that he needs to do something about it, Anupamaa stops him and tells him not to do anything that would upset Malvika and make her go away. To know what happens next, keep watching “Anupamaa”.