Varun Dhawan is indeed one of the most handsome actors of Bollywood, he often gets spotted by paparazzi, he is seen very much active on social media and keeps sharing his pictures with fans. 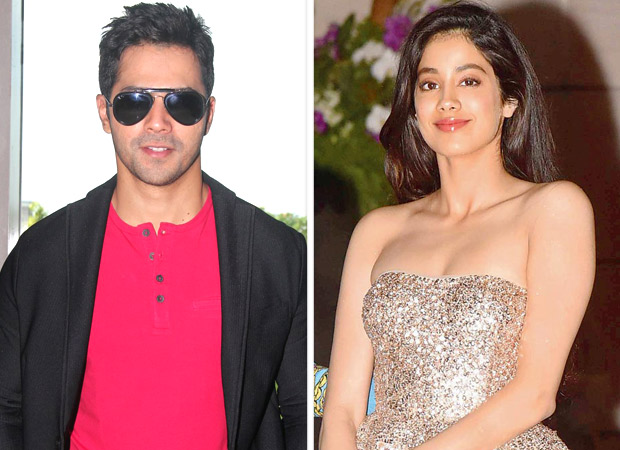 Now the actor is in the headlines again for his next movie, let us tell you that as per the recent reports, very soon actor Varun Dhawan and actress Janhvi Kapoor are going to share the screen together in “Bawaal”.

At the same time, Varun has shared a post on his Instagram account and wrote in the caption – ” Ab hoga #BAWAAL! 💥 So excited and grateful to announce my next with the amazing duo, #SajidNadiadwala & @niteshtiwari22 along with @janhvikapoor ♥️

Producer Sajid Nadiadwala and National Award winning director Nitesh Tiwari are making this film and fans are very excited after the announcement of the upcoming film, as we all know this will be the first time that Janhvi Kapoor and Varun Dhawan will be seen in a film and if we talk about actress Janhavi Kapoor’s workfront, she will also be seen in the film Good Luck Jerry.

Smita Bansal speaks about her real and reel Roohaniyat: “The tables have turned!”