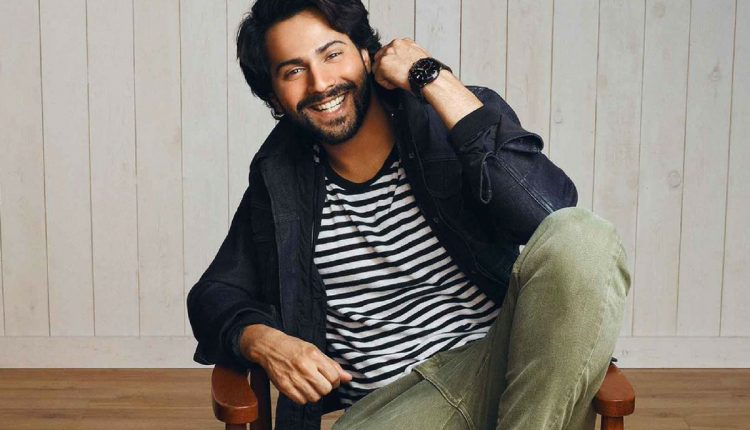 VARUN DHAWAN HAS A LOT TO DELIVER IN 2018

The superstar in making and the favourite star of the Gen-Y in Bollywood, Varun Dhawan who is stepping in his sixth year in the industry hasn’t delivered a single flop film since he started his career which is a very rare sight for any star in the B’town. Varun Dhawan who had a fantastic 2017 with two films crossing 100 crore mark for him has his hopes high for the coming year as he has 2 different genres film releasing in 2018, Sui Dhaaga and October.

Varun Dhawan who is known for his comic timing and comedy genre being his favourite one surprised every one with his intense role in Badlapur, and now after Badlapur, Varun Dhawan will be seen in an intense avatar in Shoojit Sircar’s October. The actor has already said that this dark film has given him one of the best experience of his life and has totally changed him as the person. October marks the acting debut of Banita Sandhu, who is paired opposite Varun. The film’s director, Shoojit has previously helmed movies like Piku, Madras Cafe and Vicky Donor. The film is all set to hit the screens on April 13, 2018. 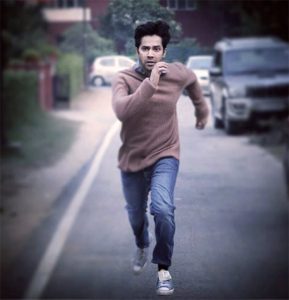 Varun Dhawan is currently prepping for Sui Dhaaga: Made in India, which is set to go on floors in January next year. The first look of the film is out and driven by the look, it seems like the actor is portraying the character of a tailor in the film. Actress Anushka Sharma will star with Varun for the first time in this film and it would be a fresh pairing to look up to on the big screen. The movie is based on the initiative of Mahatma Gandhi’s Made In India and will be directed by Dum Laga Ke Haisha director, Sharat Katariya. 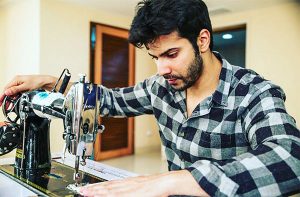 Varun Dhawan is currently on the envelope of super-stardom and it seems that 2018 might be his year once again.

Team Bollyy wish the 30 year old star all the luck for the new year and for his future projects.