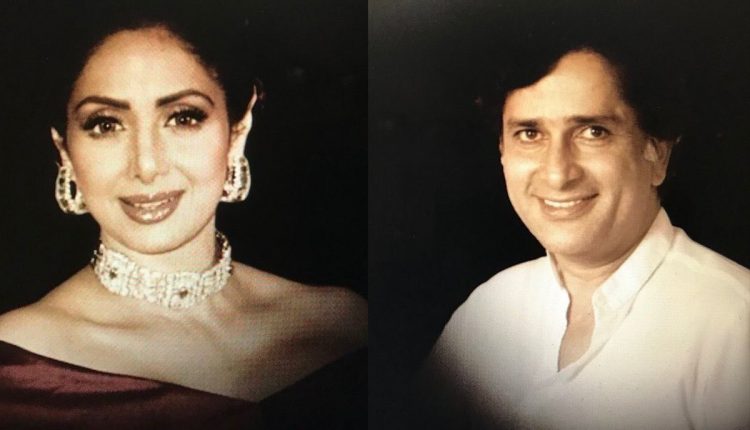 Shashi Kapoor was not just a superstar in Bollywood, but also an active figure in International Cinema as he worked in films such as The Householder, Shakespeare Wallah, The Guru, Bombay Talkie and In Custody. The actor moved on his journey towards peace on December 4, 2017.

Sridevi who was the first female superstar died on February 24 in Dubai due to accidental drowning. The news of her sudden death left the fans and family in utter shock.

Here is how the Bollywood reacted to the tribute

Oscars. Thank you for remembering Shashi Kapoor and Sridevi. Thrilled to see the name Raj Kapoor as the executive producer of the show. We are on the threshold of world cinema! pic.twitter.com/YMkqntZ4Xz

Sridevi and Shashi Kapoor in Oscars Memoriam. What true great stars we have lost. #oscars90

The Oscars paid tribute to our beloved Sridevi…#YourLegacyLivesOn

Teary eyed to see #Sridevi being featured in the Oscars IN MEMORIUM.. ♥️

Legendary tribute to the veterans.