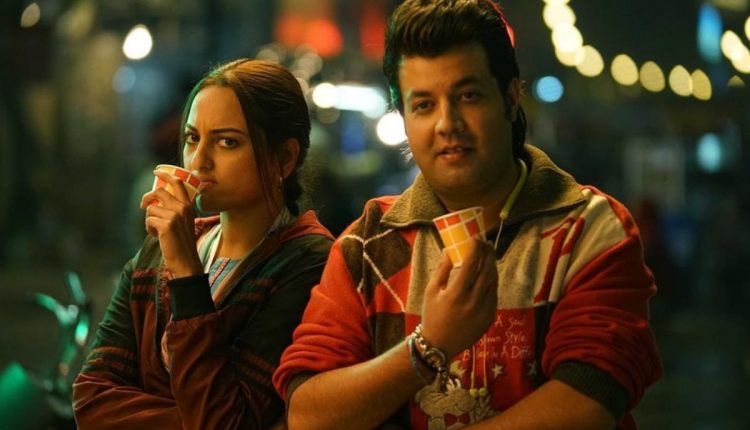 Varun Sharma From “Khandaani Shafakhana” Defines All Our Monday Blues!

When it comes to giving all different kinds of expressions on-screen, there’s no match of one of the finest comic actors of this generation, Varun Sharma! And, the proof of this is his latest outing, Arjun Patiala, which was released on 26th July where his performance was much-appreciated by all the cinema-lovers.Now, Varun Sharma is ready for the release of his next film, Khandaani Shafakhana which is releasing this Friday and he shared some BTS pictures from the film on his Instagram page. And TBH, his expressions truly define all the feelings we go through on a Monday! (Mostly confused.)

We definitely related to the picture where he is standing with Sonakshi Sinha with a cup of tea and all we could think of how we judge someone on a tea-break with our office buddy! You felt that right? This comic-caper based on the topic of sex is releasing on 2nd of August and Varun is also starring in Nitesh Tiwari’s ‘Chhichhore’. He is currently shooting for Roohiafza in Agra.