Upcoming movie ‘Veere di Wedding’ is creating huge buzz among the viewers just after it’s trailer release because of its unique concept of female friendship. Veteran actor Manoj Pahwa is also a part of Veere Di Wedding team and will be playing the father of actor Sumeet Vyas in the movie. Sumeet is featured opposite Kareena in the film. The movie is directed by Shashanka Ghosh. 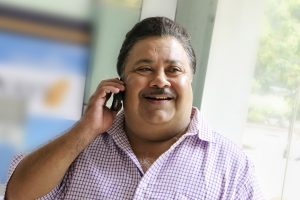 The movie features Kareena Kapoor, Sonam Kapoor, Swara Bhasker and Shikha Talsania. Talking about the movie, actor Manoj Pahwa shared his thought to a leading daily, “I think Veere Di Wedding is a very modern film on women empowerment. When we talk about empowerment and gender equality, we mainly focus on education, job opportunity and financial independence. But this film talks about the choice of personal lifestyle as well.” 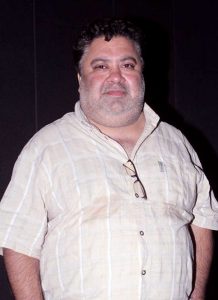 “Though it is an out-and-out commercial film with four women actors of Bollywood, and offers a high value of entertainment, the film has more to say. It is a very modern film that questions why a girl has to face questions and doubt from the society if they choose to be single or in a living relationship after a certain age? I really liked the approach of its storytelling.”

Talking about his character in the movie, he said, “I am playing the father-in-law of Kareena Kapoor Khan’s character in the film. Though the length of my role in the narration is not huge, I agreed to do the film because of the story.”

KANGANA RANAUT TO TEAM UP WITH AAMIR KHAN?

DID SALMAN KHAN AND ARJUN KAPOOR IGNORE EACH OTHER AT THE SONAM KAPOOR-ANAND AHUJA RECEPTION?