Jai-Veeru, Rahul-Anjali, Sonu-Tittu are some of our Bollywood examples of how a true friendship looks like! Movies like Dil Chahta Hai, Zindagi Na Milegi Dobara, Jaane Tu Ya Jaane Na and Kai Po Che redefined true friendship. Bollywood time to time bring us some amazing stories about friends and their journey. On this Friday another film Veere Di Wedding which is about friendship and girls bonding will hit the theatres. And fans can’t keep their calm especially girls as this is the first film which revolves around four women and their friendship, fights, trip and their journey featuring four mainstream actresses. Although before VDW, films such as Angry Indian Goddesses, Parched, Pink, Aisha were also about women bonding. But those movies are either related to some serious and not giving us some ZNMD or Dil Chahta Hai vibes.  So, as the Veere Di Wedding fever is going on we decide to tell you a list of the real-life veeres or best pal in Bollywood. 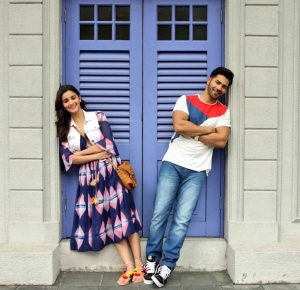 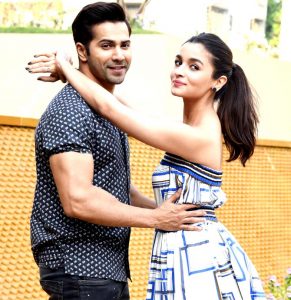 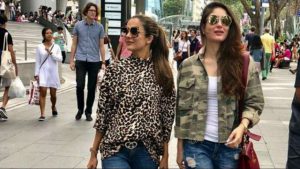 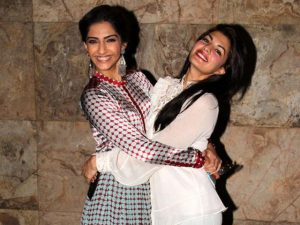 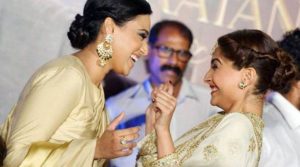 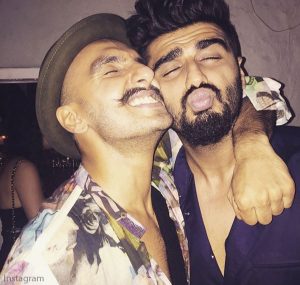 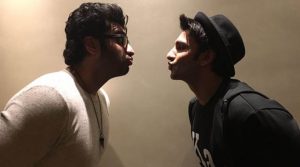 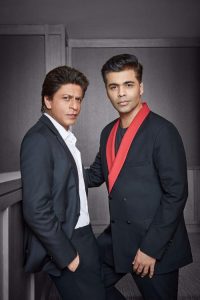 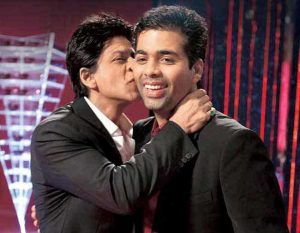 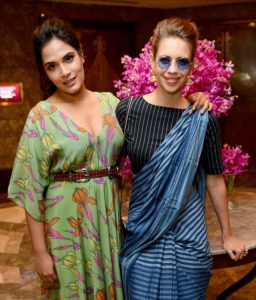 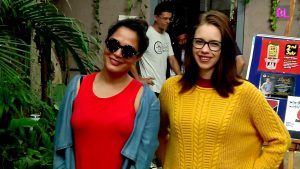 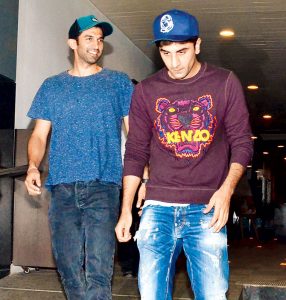 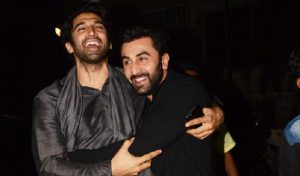