Veteran Actors of Bollywood Who Are Living In Undigetable Situations

I was disgusted with the way some people ran down stars and legends for little or no reason. I had heard and read people lambasting some of the greatest stars and even legends, believing in all that was written about them in what were in those days called “the yellow press”. I had seen the good side of some of these men who were being given a bad name consistently. In my own little way , I woke up one day  and decided to show people the human faces behind these famous faces.

I don’t know why whenever I thought of anything good , I first thought of the messenger of peace (Vishwashantidoot) Sunil Dutt. I called him at 7:30 in the morning while he was having his breakfast at his Pali Hill bungalow. I told him about my idea of doing something different and good to give stars a different image. He said he was thinking of a similar idea and asked me to join him as soon as I could.

After a brain – storming session , we came to the conclusion that we would go around  finding all the veteran actors who were sick and lying in  bed in hospitals or at home. Sunil Dutt gathered a few of his volunteers and asked them to buy fruits , biscuits , cakes and good lunch and carry them in a van which would follow us. The plan was set .

We drove down to an old and ramshackle chawl in Parel and Sunil Dutt climbed up the two wooden floors to reach a small room in which Bhagwan Dada , one of the biggest stars of the fifties was found sitting in an old and rickety wheel chair with a pot attached to it. He was overjoyed when he saw Dutt Sahab and he could even recognize me who had met him only once after his film “Albela” was re – released after twenty – five years and was a bigger hit than it was when first released and his dances from the film had become so popular that all the new stars, including Amitabh Bachchan tried to follow his dancing steps. Bhagwan Dada who was a pahelwan in the Dadar – Parel areas had taken to dancing in films which made him an overnight star and  he had made several films and had a bungalow and several cars with chauffeurs with liveried white uniforms with matching caps and shoes. He had a life style that other big stars envied. But only a few foolish mistakes and his playing into the hands of one of his nephews led him down the dirty slopes from where there was no return. He had to sell off all his property and play bit roles in films which were offered to him more out of sympathy and the man who could quote his price at one time had now to be satisfied with the few hundred or thousand rupees that were offered to him after waiting in a queue of other lesser known or unknown junior artists or extras. He was now very sick and was being looked after by one of his nephews and his wife in a one room tenement. Dutt Sahab knew his weakness for whisky and had come prepared with a bottle of Scotch. The one time master dancer saw the bottle and tried to dance in his wheel chair. He tried to talk but was finding it difficult to express himself. A huge crowd had gathered outside the room , not to see him or the condition he was in , but to see Sunil Dutt. We asked him to have the biryani we had brought with us , but he preferred to drink the whisky after opening the bottle himself. We left him after lunch time and the way he waved out to us gave me a feeling that we would perhaps not see him alive again. And as I had felt, Bhagwan Dada died three days later and there were hardly ten people at his funeral. All that remains of Bhagwan Dada is a tin plaque hanging near the chawl where he spent the last days of his once glorious life….. 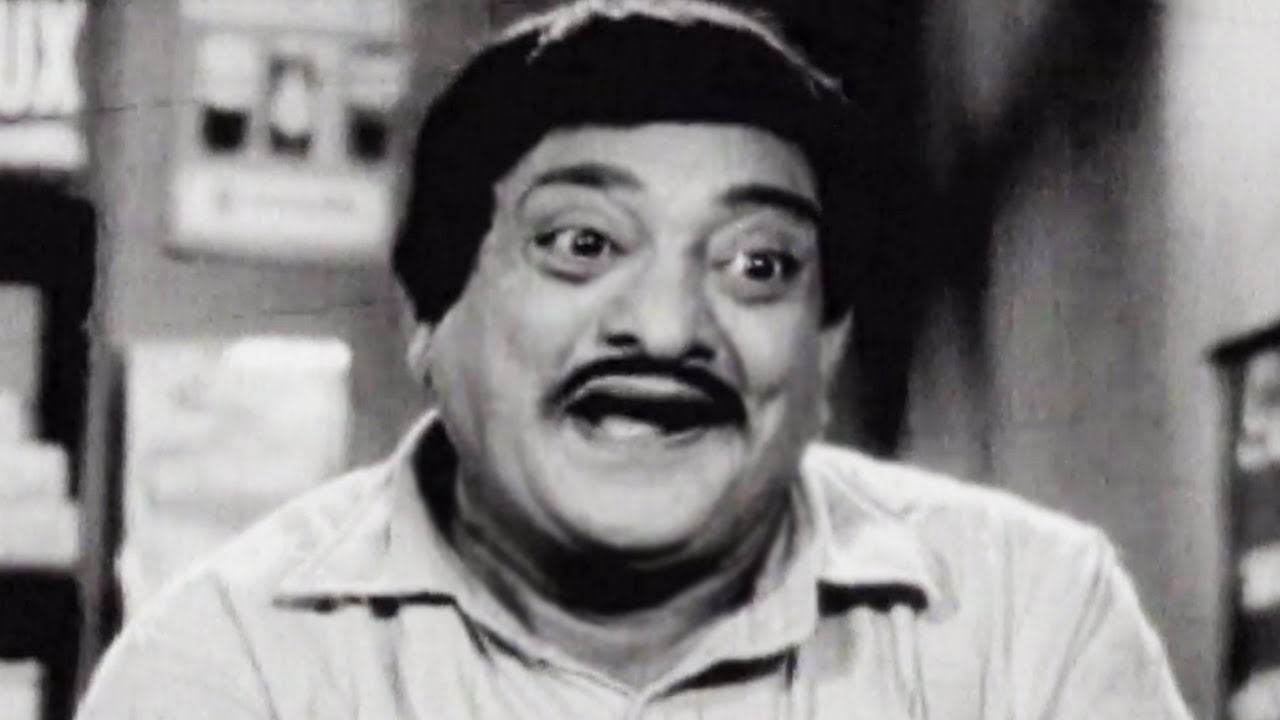 Our entourage next stopped at the Tata Memorial Cancer Hospital. A veteran villain called Rajan Haksar who was best seen as a villain in “Junglee” , the first film in colour and starring Shammi Kapoor and Saira Bano who was making her debut. Haksar was suffering from cancer of the brain and only Dutt Sahab was allowed to see him for a few minutes. He was already in a coma and he died the following day….

From Parel , we left for Chembur and the first place we visited was another chawl in which the one time highly educated and “royal” villain K.N Singh was found sleeping on a wooden bench dressed only in an ordinary paijama and a banyan. His nephew told us that the unmarried actor (the best known critic of India, Bikram Singh was his adopted son who he called Bolton) spent most of his time sleeping on that bench but never failed to wake up at seven – thirty in the morning every day to have his two large pegs of rum and then went back to sleep. This life style lasted for a few days before we received the news of his passing away. He was one more big name who went totally neglected in his last days. 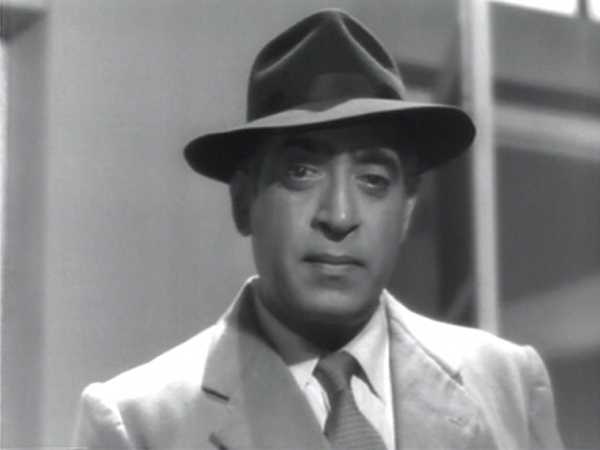 In a few minutes we landed at Dadamoni Ashok Kumar’s palatial house. He was a dark and weak shadow of the Ashok Kumar the world had known. He could talk in syllables and told us stories about how he had seen Dutt Sahab , Dilip Kumar , Raj Kapoor and Dev Anand “ as little boys in their chaddis” . He was still the perfect host and asked his man Rahim to prepare machchi kadi aur chaawal” for us , but Dutt Sahab said we had to meet other people and we would certainly come for his “machchi kadi aur chaawal” for another time. But that other time never came because Dadamoni had gone away beyond time. 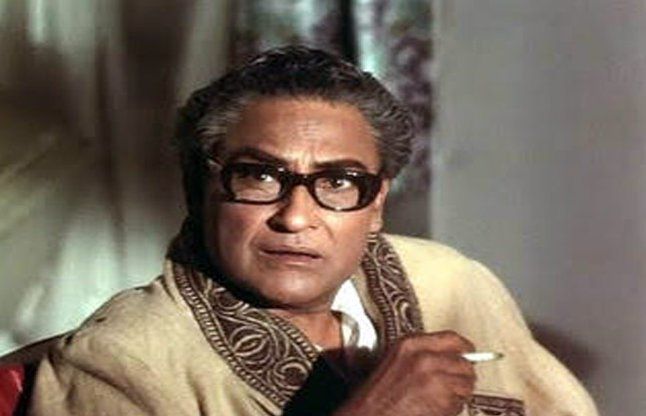 On our way to our star , Dutt Sahab was surprised and even shocked to see Nalini Jaywant who was his leading lady and the leading lady of Dadamoni and many others. She was walking around aimlessly and could hardly recognise Dutt Sahab. It was only later that we came to know that she had become a psychic and had fallen a victim to depression. She  is said to have walked out of her bungalow opposite the bungalow of Dadamoni and had never returned …..we had finished our meetings for the day. But the day had just begun for me. 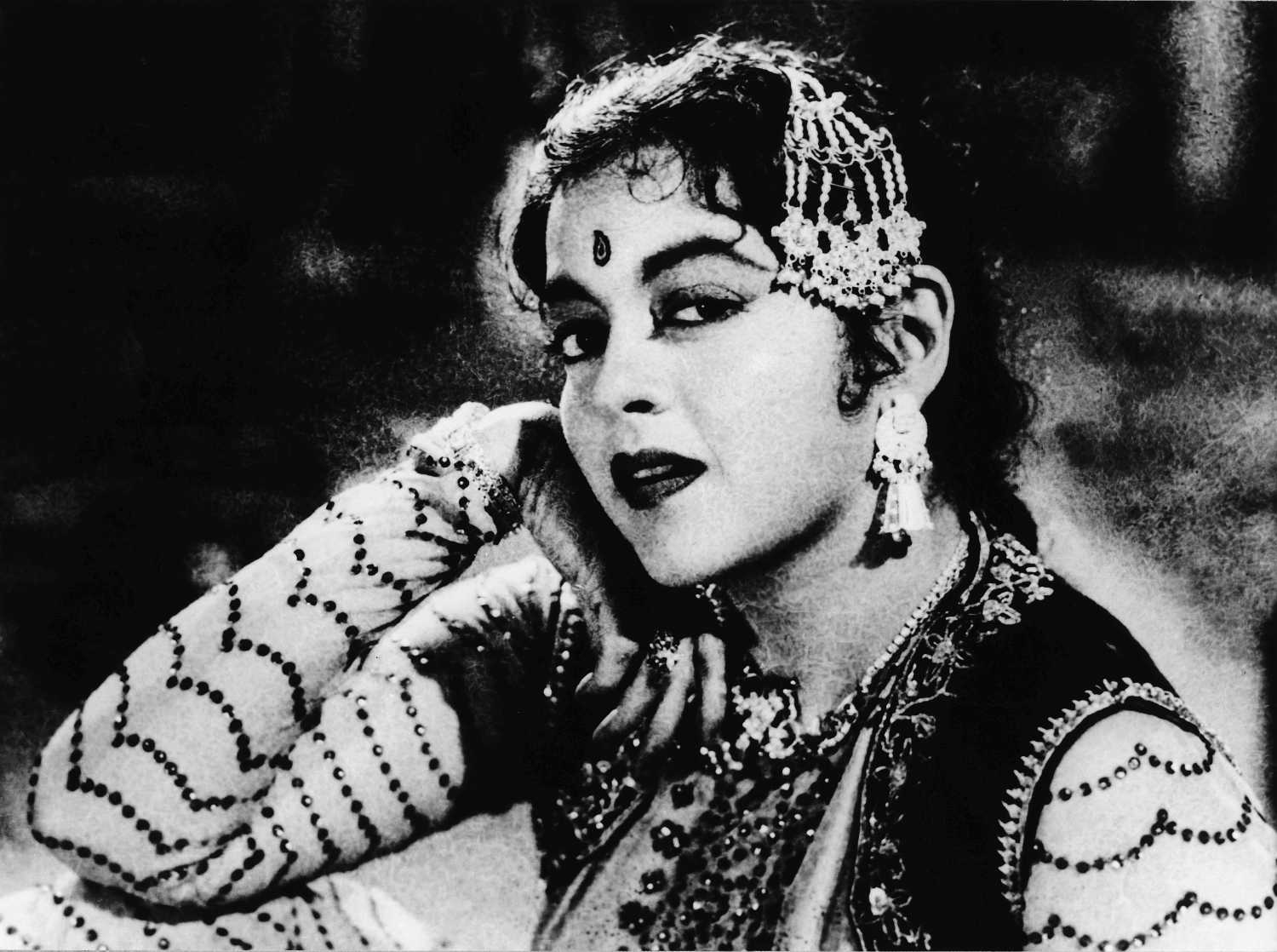 I knew it was going to be difficult , but I was used to not giving up which I still try to practice at my age. I called up Amitabh Bachchan and asked him if he had some time around 6p.m as I wanted him to take a round of the Breach Candy Hospital where he had faced his battle between life and death (from the end of July to August 2, the day I am writing this piece thirty – eight later). He said he was shooting at Mukesh Mills at the far end of Colaba and could leave early to fulfil my wish. He was there at the hospital ten minutes before  6 p.m and we went from ward to ward and from bed to bed as he kept talking to patients who could talk, their relatives and even the ward boys and the top ranking doctors and nurses. There was surprisingly no chaos of any kind as it happens when a star is around, but Amitabh  has always had the strong ability to evoke the right feelings at the right times and the right places. He stopped for a few minutes when he reached the room where he had fought his famous battle against death and won and what a victory it was? 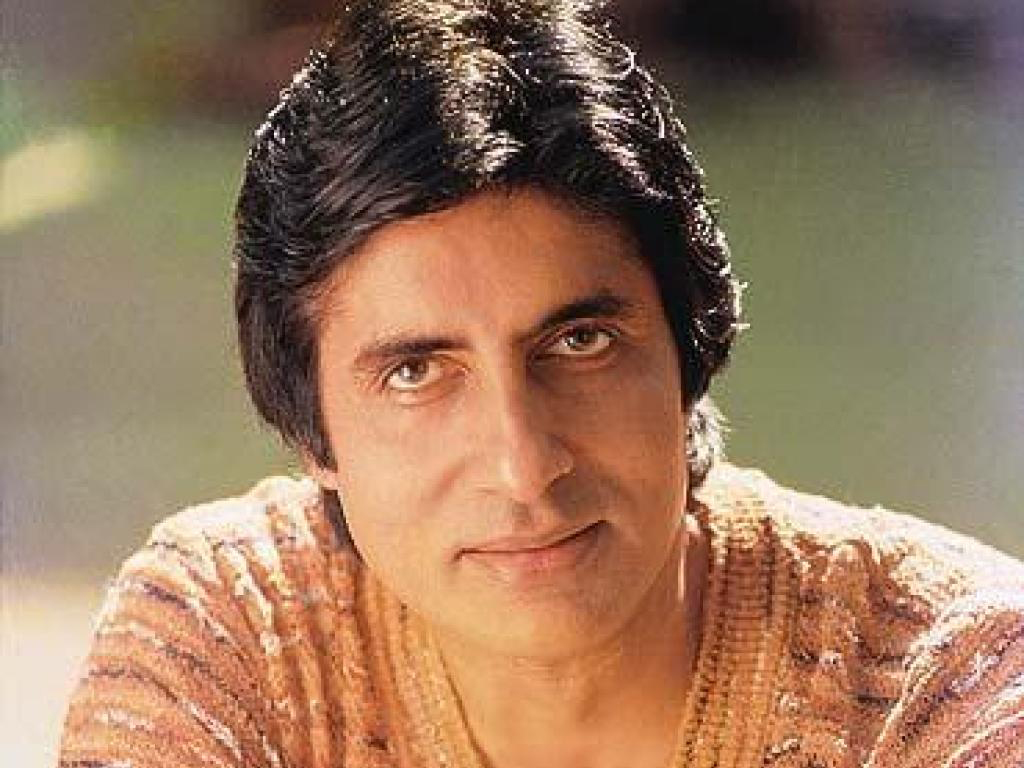 I still had three hours according to my time table. I decided to find Dharmendra. He had just given up drinking and I wanted him to come with me to the ward for alcoholics at the Holy Spirit Hospital in Mahakali , Andheri East. He liked the idea , but it was getting late and his chauffeur did not know the way. He packed up his shooting at 9:30 and got into the driver’s seat and drove the car like he would have driven it in one of his action scenes. He knew a private road which could take us to the hospital fast. The gates had closed for the day, but when the security guards saw him , they didn’t think twice before opening the gates. Almost everyone in the hospital had gone to sleep , but there were only a few nurses in white who were on night duty. I had been hospitalised in the same ward and knew the way easily. We walked into the ward for alcoholics and drug addicts and he spoke to all the patients about how alcohol and drugs could kill people. He openly admitted that he was an alcoholic like no one else could be and before leaving , he said , “ logone gilaason se pi hogi, bottle se pi hogi, baaltiyon se pi hogi, lekin maine aur mere iss chhote darubhai(referring to me) dramon se pi hai, lekin iska nuksaan tab maalum hota hai jab kaafi der ho jati hai, maine abhi to sharaab  chhod di hai aur mere darubhai ne bhi chhod di hai, lekin ye sharaab jo hai na , wo ek khatarnaak mehbooba hoti hai jo kabhi bhi hamla kar sakti hai, iss mehbooba se humko , aap log ko aur sab ko door rakhna chahiye” and he left at midnight. The next morning , the sisters (nuns) came to know how I had brought the handsome Dharmendra to the hospital and gave me a firing for not giving them a chance to see what one beautiful nun called “the most handsome man in the world” 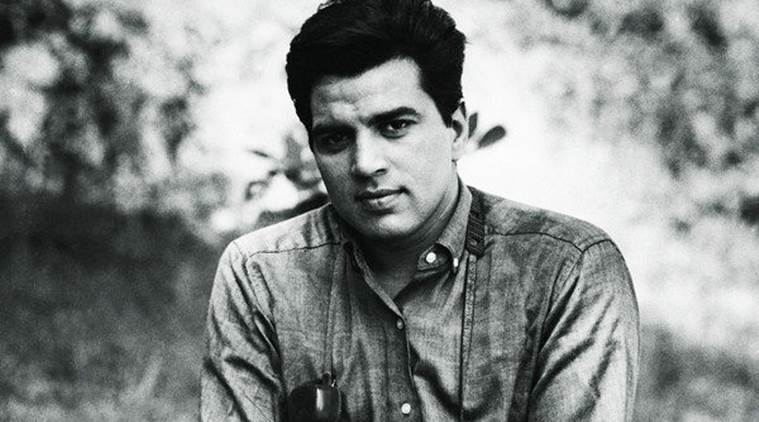 As I think of those days and particularly that one day , I wonder if I could ever work such extraordinary miracles with extraordinary men in just one day. Today , it is one hell of an experience to even have a pygmy star to even inaugurate a five – star hotel

FYI TV18 returns with a new season of Skin Wars

The trailer launch of Laila Majnu