Veteran actress Helen is returning to the screens after a decade, will be seen in ‘Brown’

Veteran actress Helen is all set to make a comeback on screen with Abhinay Dev’s Brown. Let us tell you that Helen was last seen on the screens in Madhur Bhandarkar’s heroine and since then she had distanced herself from the screens – Jyothi Venkatesh 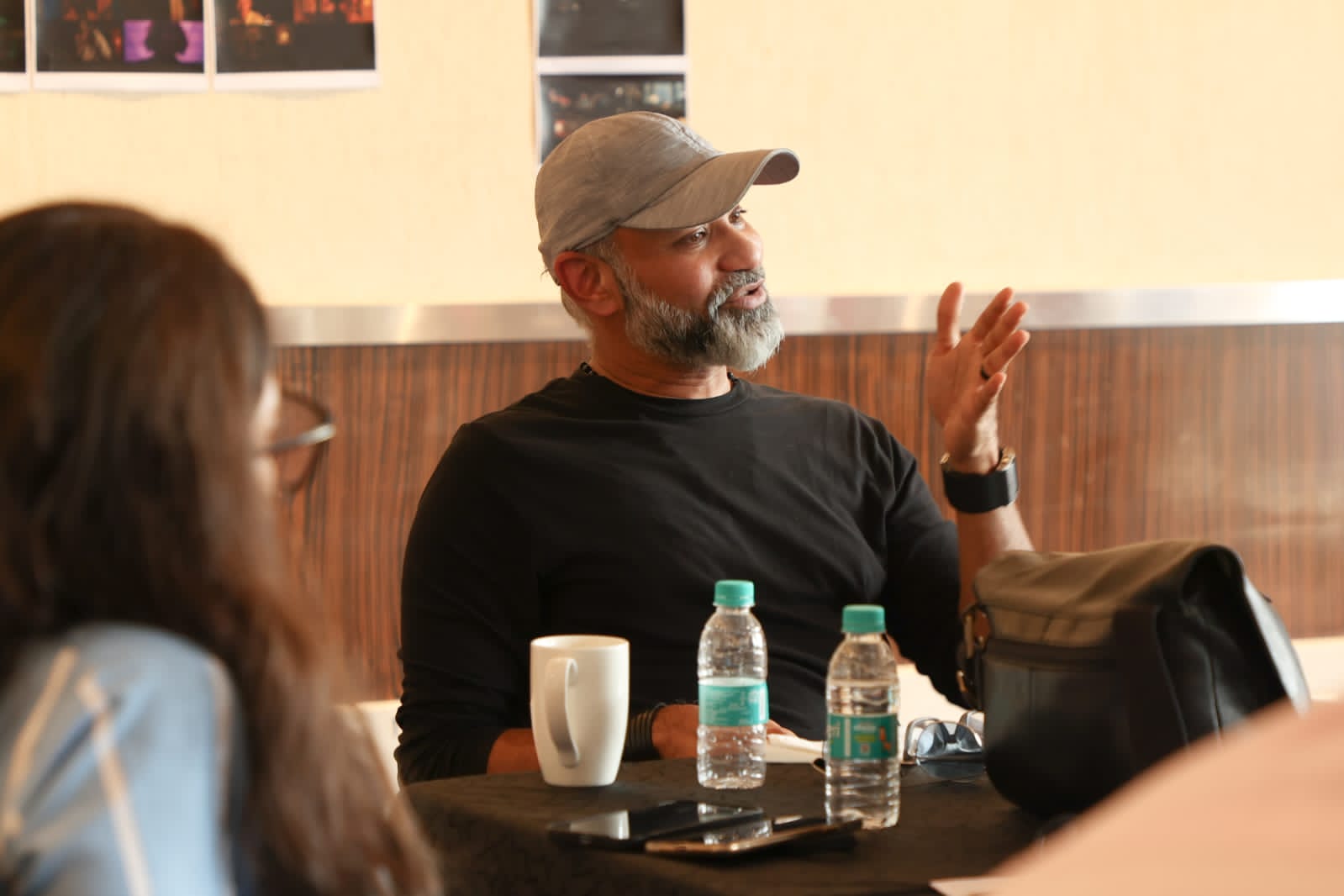 But after a whole decade now she is going to make a comeback on screen again. This neo noir crime drama is set in the bustling city of Kolkata and the actress promises to entertain the audience with her presence in it.

Let us tell you, Brown – The First Case stars Karisma Kapoor in the lead role and is based on Abhik Barua’s book City of Death. Along with this, Surya Sharma will also be seen in an important role in this. 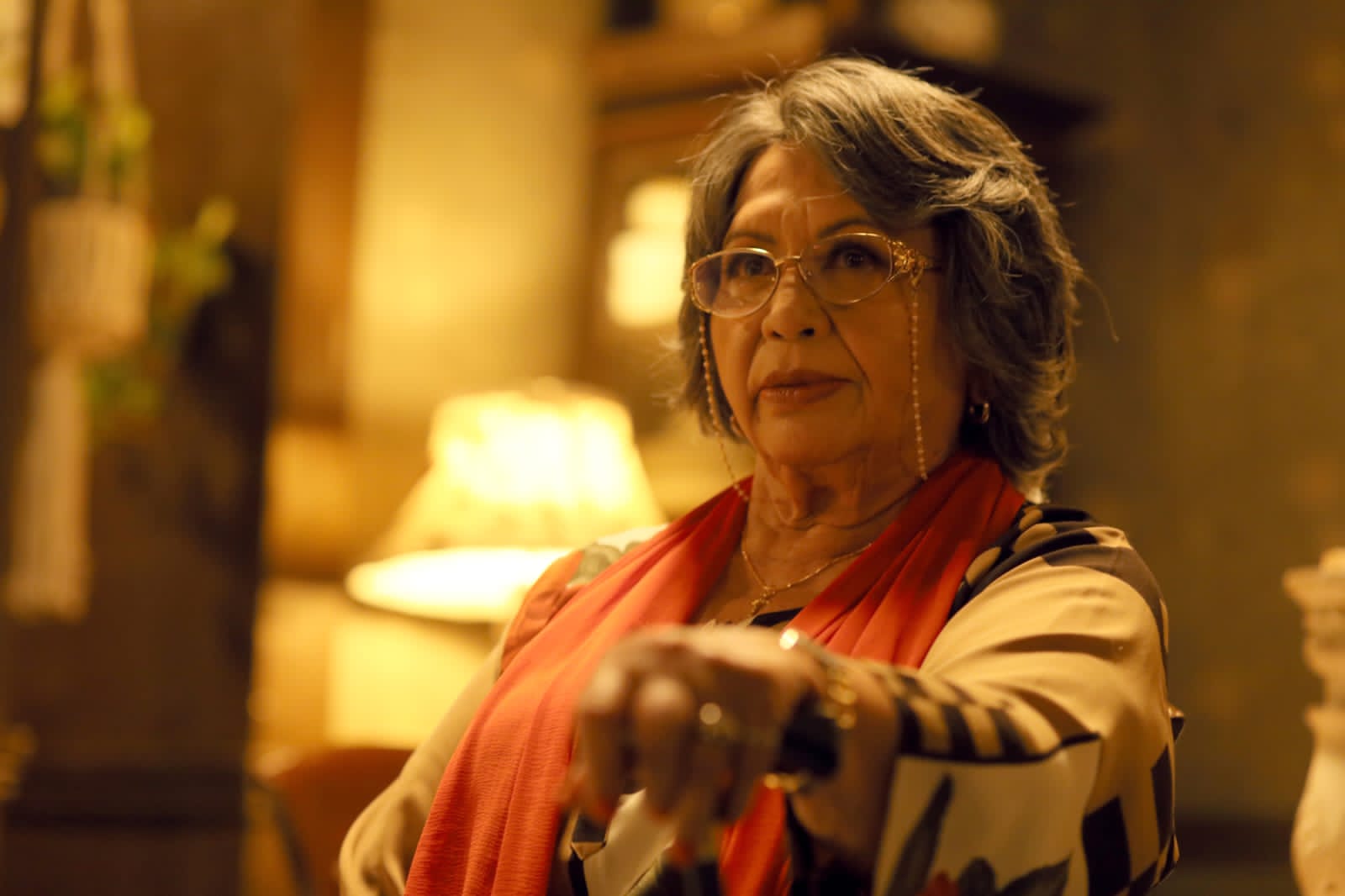 So talking about her role in Brown, Helen says, “When I was first approached, it was very easy for me to understand how clear the team is about my character.

Thrilling crime drama, but I also identified with the role and then since I have heard good things about acting, it has become even easier for me as I just enjoy myself once I am back on the sets. was doing it.” 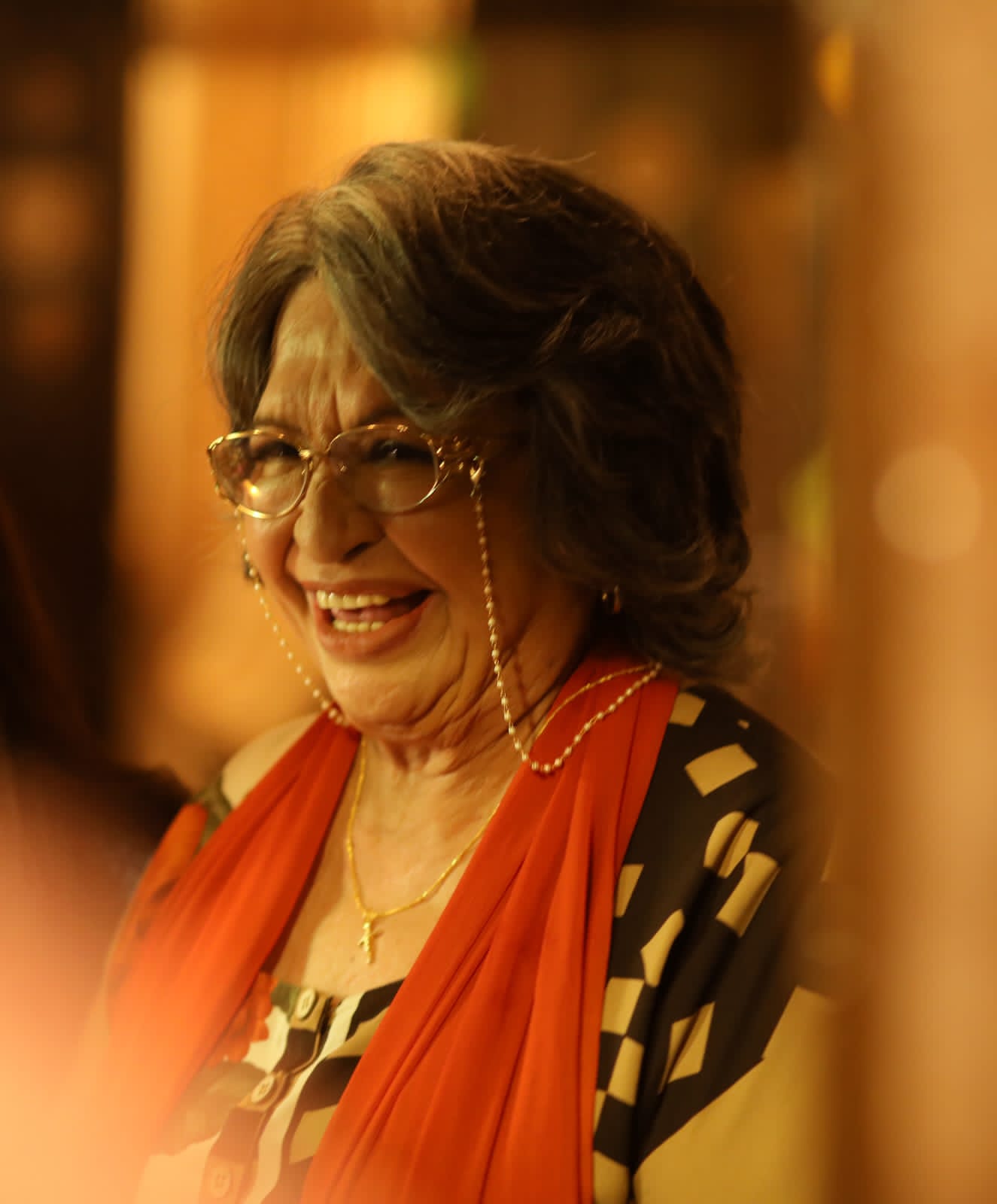 Further the Veteran actress also talked about the content that we watch today, she said, “I was horrified to see how things have changed since I was last on screen, but after seeing the change “It’s all cool and really, really fascinating to say the least, because it’s a place I’ve never experienced before.”

The beautiful Helen of the Hindi film industry got her first break at the age of 19 with Howrah Bridge and the song ‘Mera Naam Chin Chin Chu’ changed things for her. Since then she has never looked back and after appearing in over 700 films, she is now ready to take on Brown in her career.

Abhimanyu and Akshara are now husband and wife

Though Cheeru’s death left us with a heavy heart, these on-screen performances…

Veteran actress Helen is returning to the screens after a…

SHARMILA TAGORE returns to films after 11 years as the grand…

Abhimanyu and Akshara are now husband and wife