&TV’s Bhabiji Ghar Par Hai never disappoints viewers with its fascinating and funny twists and turns. The upcoming sequence is no different, and the makers plan to leave the audience completely astounded once again. 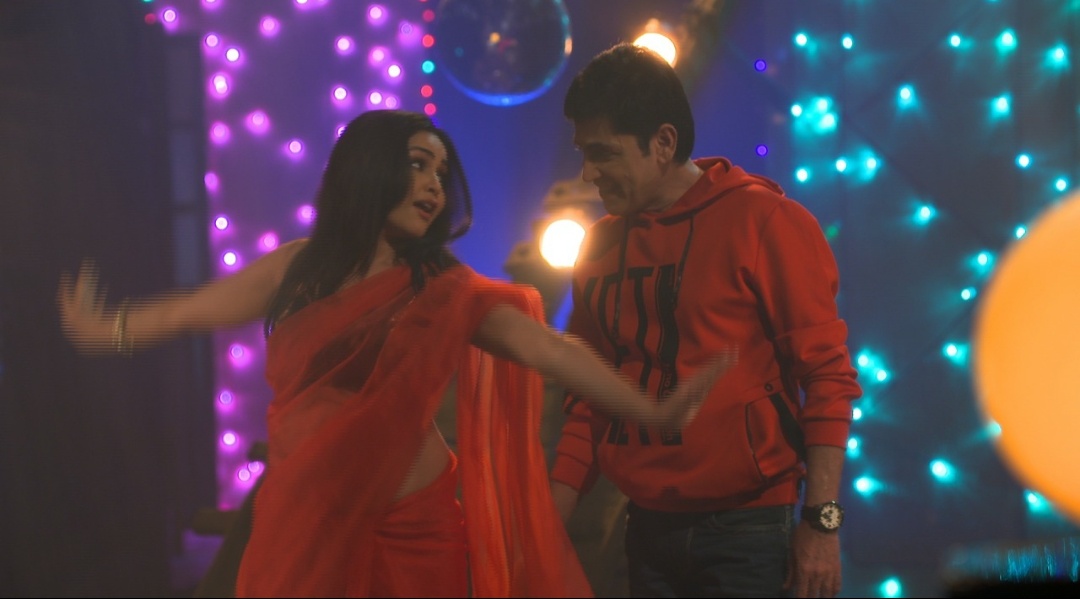 A little birdie from the set informs us that while Angoori Bhabi (Shubhangi Atre) will be pregnant in the upcoming track, the mischievous Vibhuti Narayan (Aasif Sheikh) will be seen as her brother!

The track revolves around Angoori informing Tiwari (Rohitashv Gaur) that she is pregnant, and Tiwari goes ecstatic about the news. 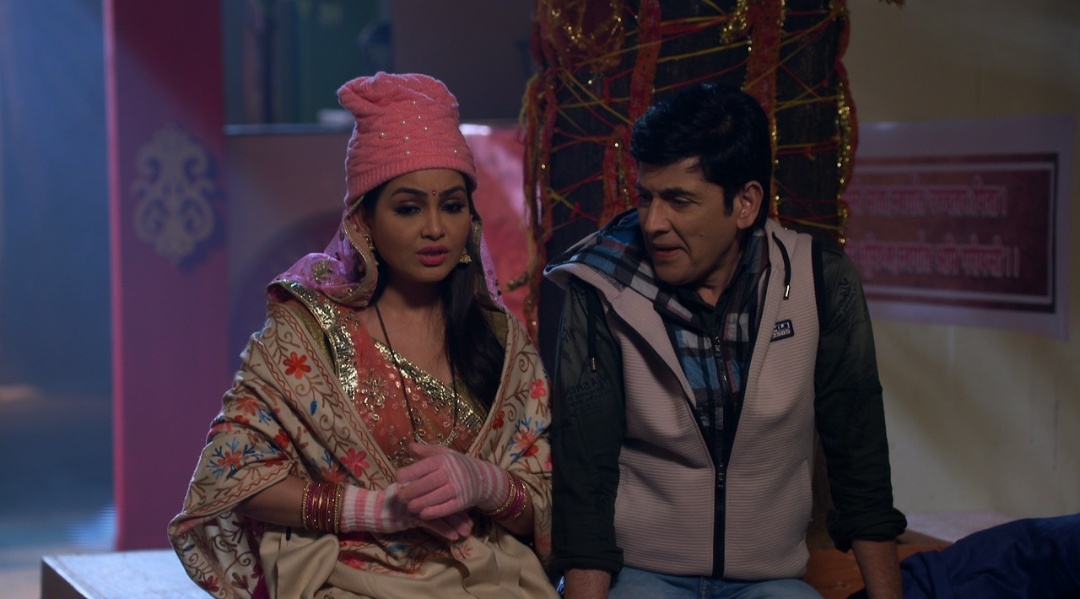 However, at the same time, Tiwari also tells Angoori that he wishes he had a brother-in-law who could manage the business to spend more time with her.

As the news about Angoori’s pregnancy spreads, her father, Bhoorey Lal (Rakesh Bedi), comes to celebrate with her, and while they are sitting and talking, shares, Angoori had a brother named Juttan who was lost right after birth. 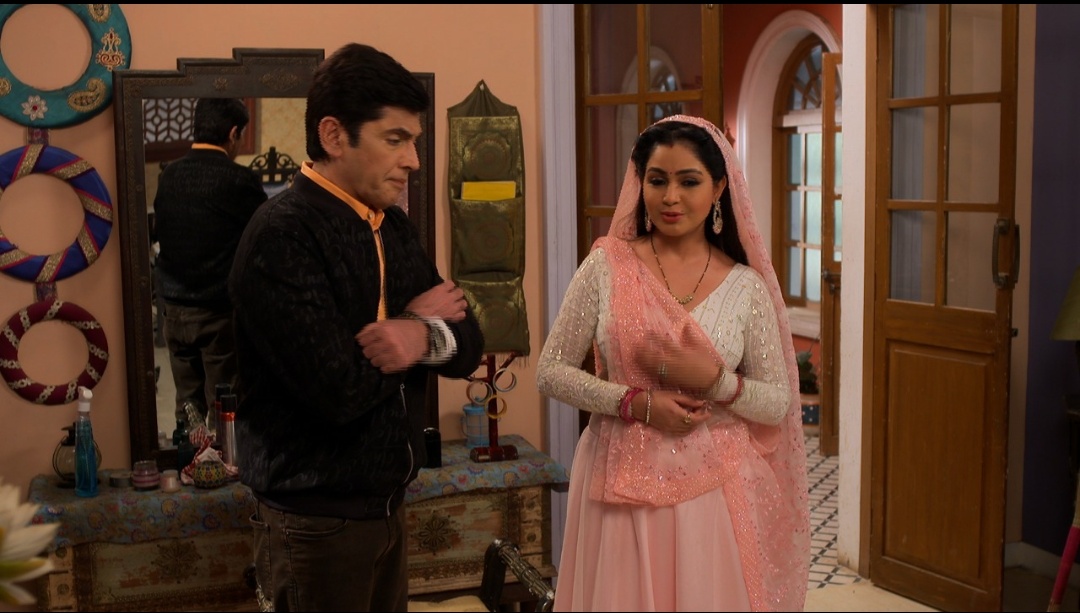 Meanwhile, in the Mishra house, a daayi maa tells Helen (Pratima Kazmi) that Vibhuti is not her son, and unfortunately, Vibhuti hears it.

At Angoori’s Godh Bharayi, an upset Vibhuti insults Tiwari, who throws him to the ground and tries to remove him from the house. But instead, Bhoorey sees his Khandani nishaani on Vibhuti’s neck and claims that Vibhuti is his lost son and Angoori’s lost brother, Juttan!

Shubhangi Atre, aka Angoori Bhabi, shares, “It is the funniest and intriguing sequence, and the audience is going to experience stomach-hurting laughter while watching it. It will be interesting to see Vibhuti squirm when he finds Angoori is her brother. But is it the truth, or is it just another twisted story cooked up by Tiwari to get a brother-in-law?”.

Tune in to watch Bhabhiji Ghar Par Hai at 10:30 PM, airing every Monday to Friday only on &TV