URI TEAM REUNITES, ANNOUNCE SCI-FI FILM ASHWATTHAMA On the second [release date] anniversary of Uri The Surgical Strike (Which was based on the real incident of Uri Sector, the terrorist attack on Army base camp. VickyKaushal is so excited for this film as well as director Aditya Dhar. Producer of this movie is Ronnie Screwvala and his company RSVP… RSVP team Announced this sci-fi film, which based on a character from the Mahabharata… Titled The Immortal ASHWATTHAMA. 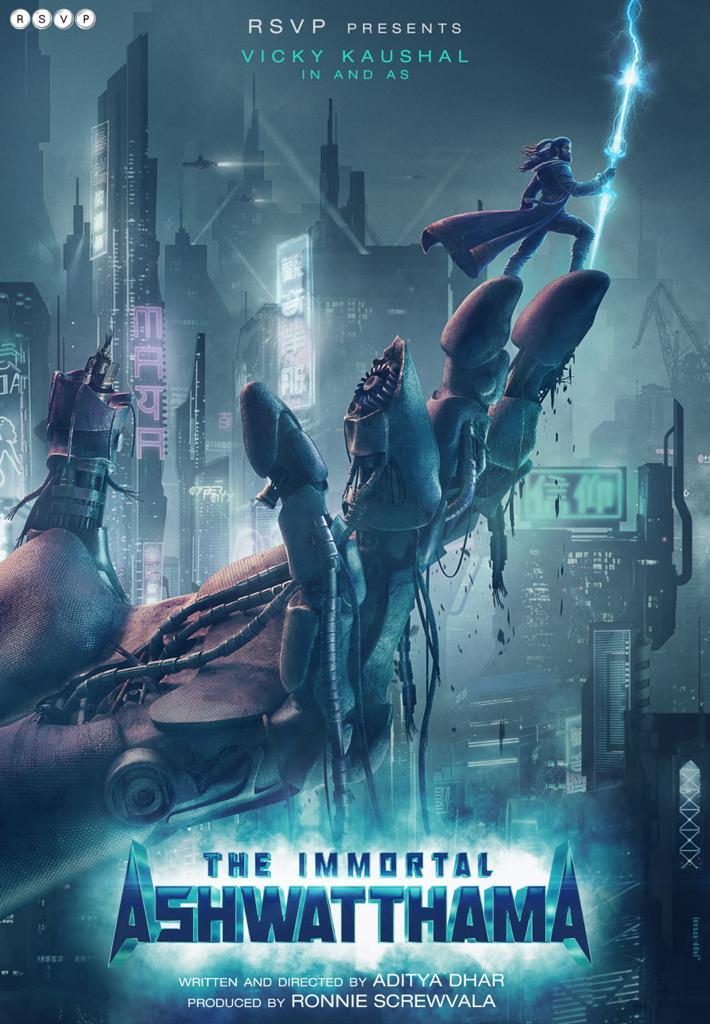 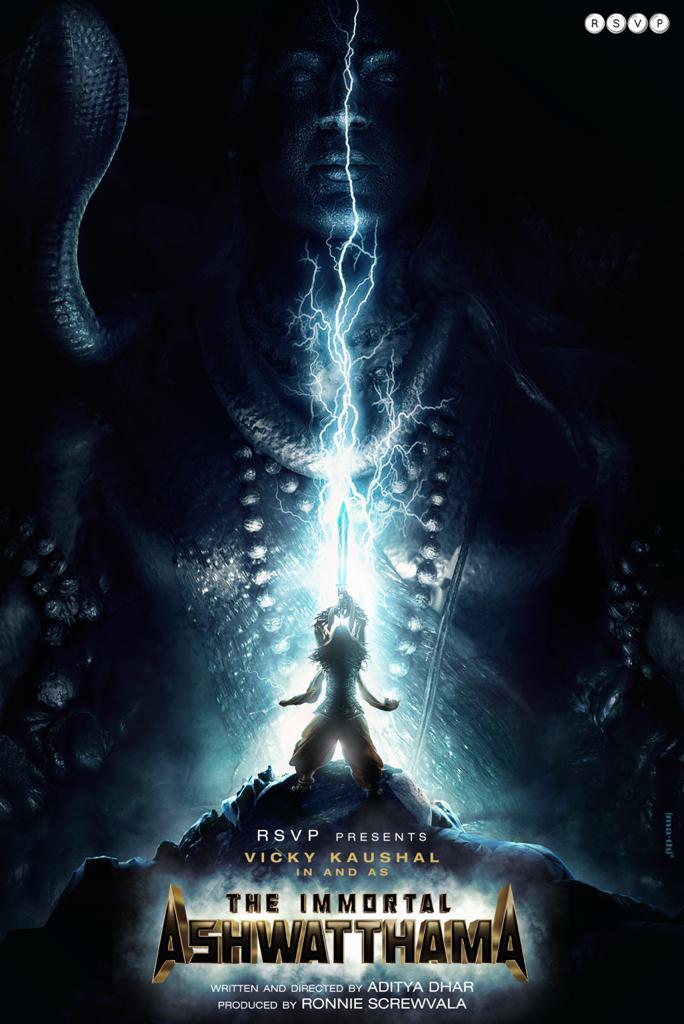