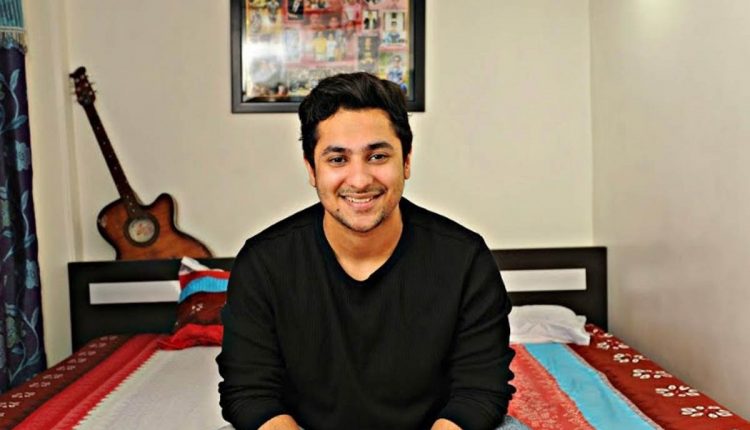 Video Creators Of India (VCOI), India’s leading digital media company has recently signed their contract as the exclusive firm for – Harsh Beniwal – India’s top Youtube star and actor. Harsh specialises in the genre of comedy and has established himself as a favourite on Youtube over the last 2 years. As part of their mandate, VCOI will work with him to create videos, enable discovery, build communities and monetize. Harsh Beniwal began his career with short-form videos on Instagram, DubSmash, Facebook and YouTube. Today he has over 7m followers on his social media channels and 410M youtube views. He is very well known for his short witty videos that feature content about everyday family and relationship situations in the Indian context. Harsh Beniwal, thanked VCOI for the work done on his videos and said, “I am excited to have VCOI as my partner. Their knowledge  and their expertise in influencer marketing, along with the nuances of new age businesses makes them perfect partners to maximize my exposure and monetisation.”

VCOI manages the digital profiles of more than 25 exclusive content creators and it has facilitated 10 Billion + Total Video Views. Its experienced team of Social media and YouTube experts communicates with an online monthly active audience of over 50 Million. Sanchit Goyal, Co-founder said, “We are delighted to partner with Harsh and are impressed by the exponential strides he has made with his videos. His subscriber base grew from few thousands to 5.7m on YouTube, and on Facebook from 70k to 1.7m likes in last two years. We believe in Harsh’s talent and foresee great potential for growth going forward. From our side, it is a 360-degree relationship which means we run everything for him, including endorsements, albums appearances, live performances. That is everything except content. “VCOI was founded in Nov 2017 to focus on empowering creators by managing their content, growing audience and monetizing through brand deals. VCOI works with online talent in order to create quality content and support the overall development of the creators’ brand.

From The Gully To The Guild: Mc Altaf Belts Out A Tune Just For The Ccfa 2019