Bollywood’s well-known actress Vidya Balan is known for her Versatile acting, she is also seen very active on social media and keeps expressing her views, meanwhile she is in the headlines for her film ‘ Jalsa ‘ these days, today the makers have released the trailer of the film.

Let us tell you that the poster of the film was released yesterday and today the trailer of the film has been released and actress Vidya Balan is essaying the role of a journalist. 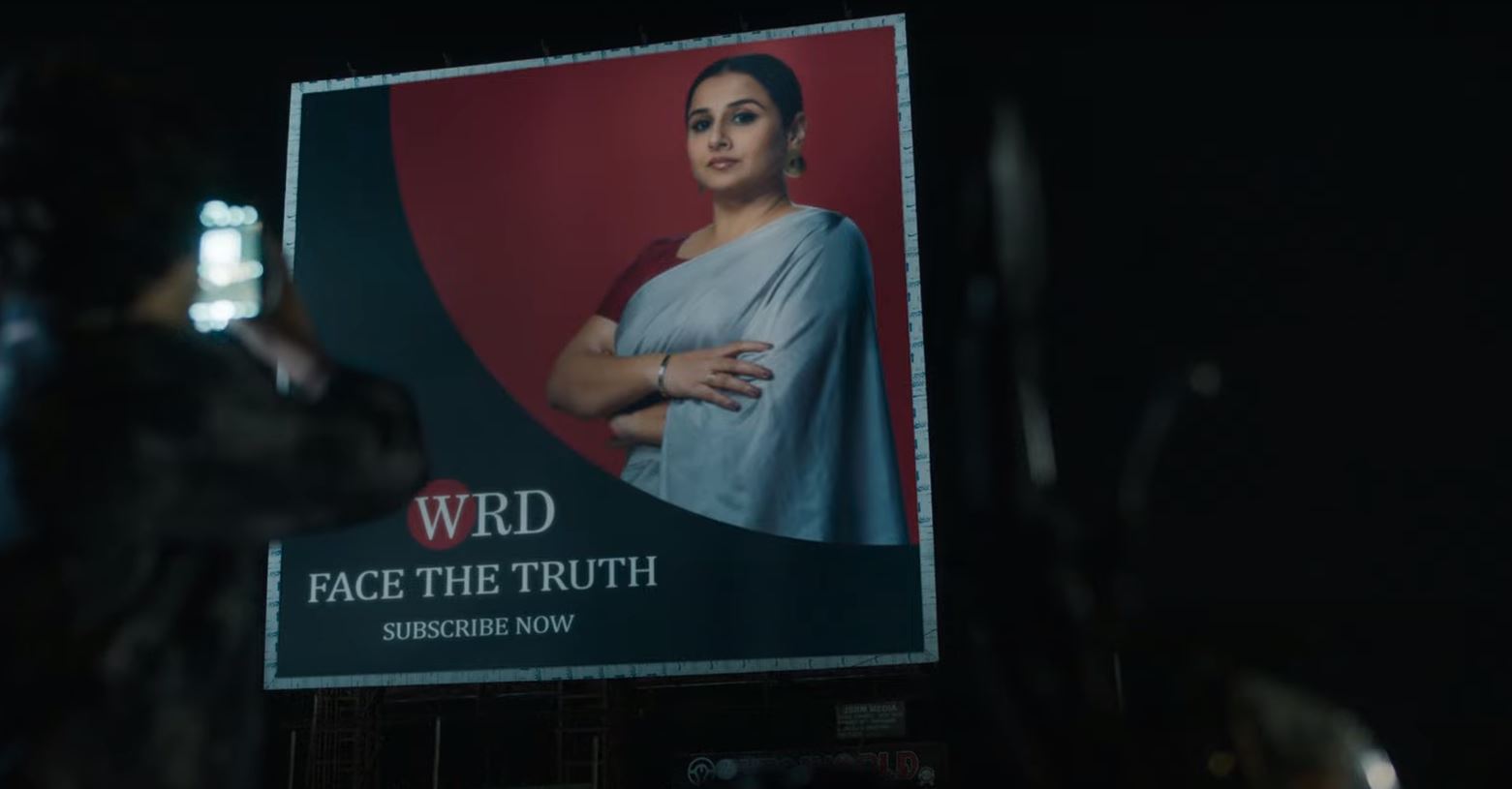 Talking about the trailer, in the beginning of the trailer a girl is seen running after which she gets into an accident, Vidya Balan can is also be seen questioning and answering someone in regarding to this case, she is looking tremendous in the role of a journalist in the trailer. 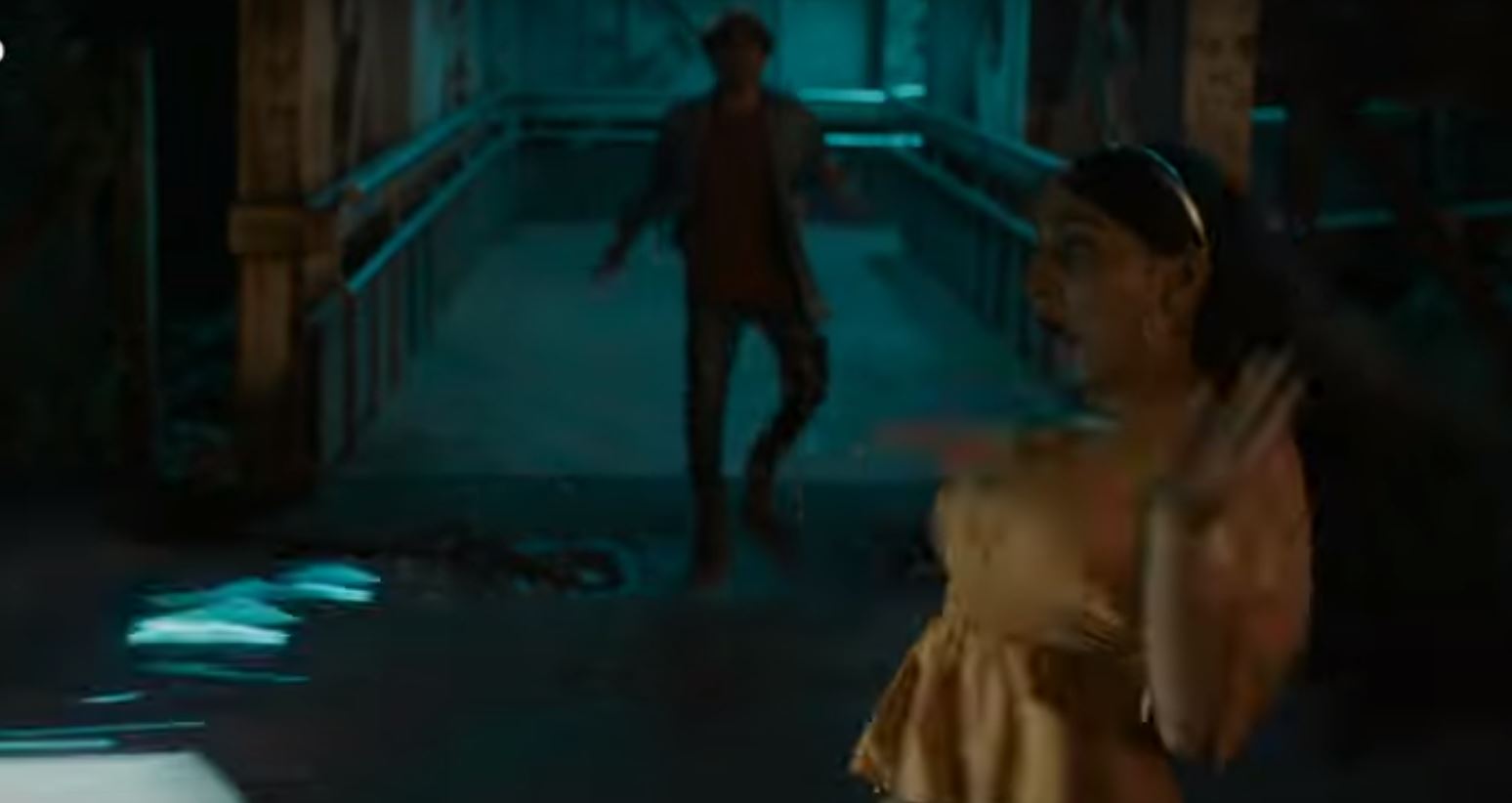 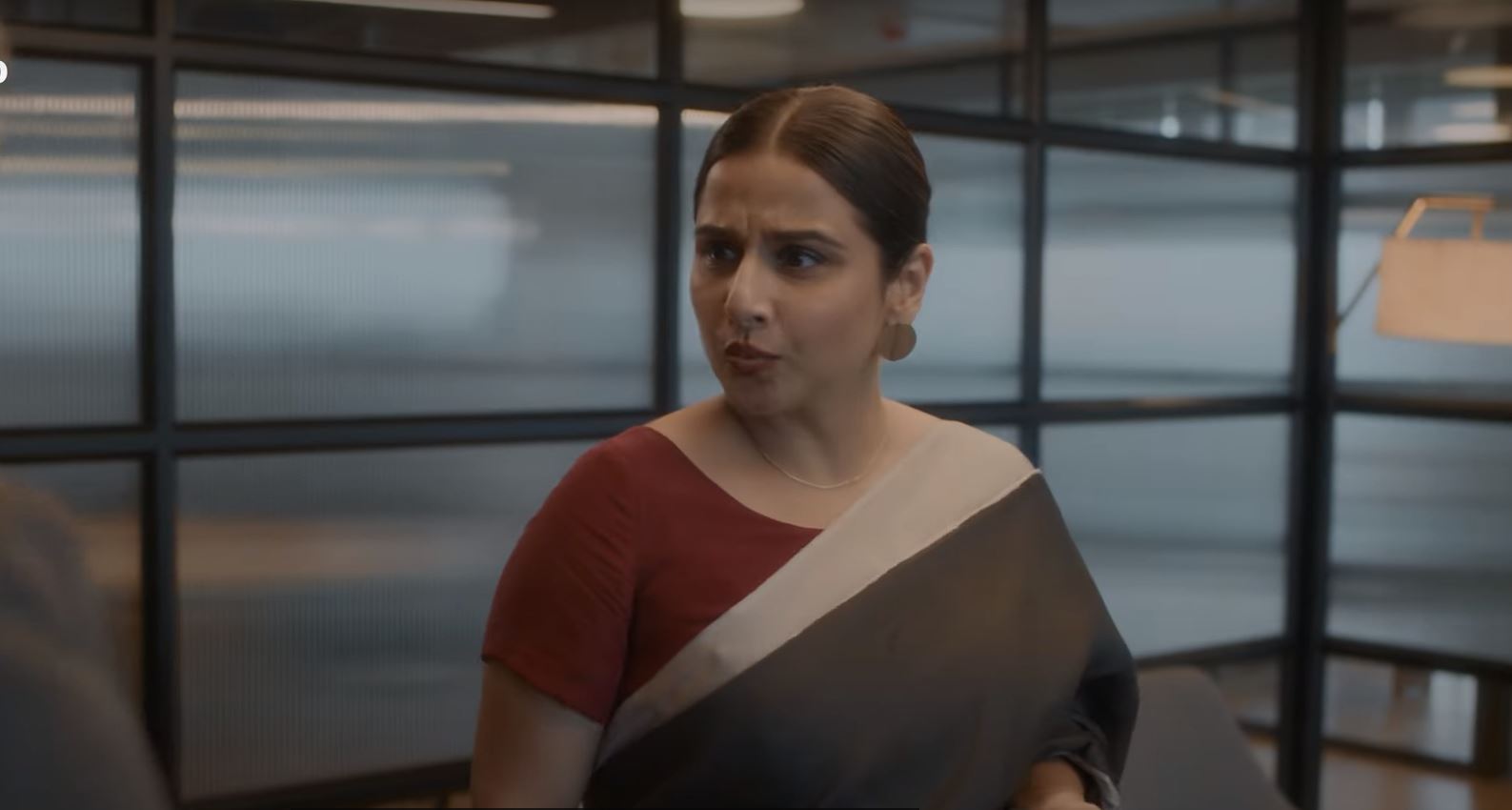 Vidya Balan’s fans are very excited about this film and the movie will be released on 10th March on Amazon Prime Video. 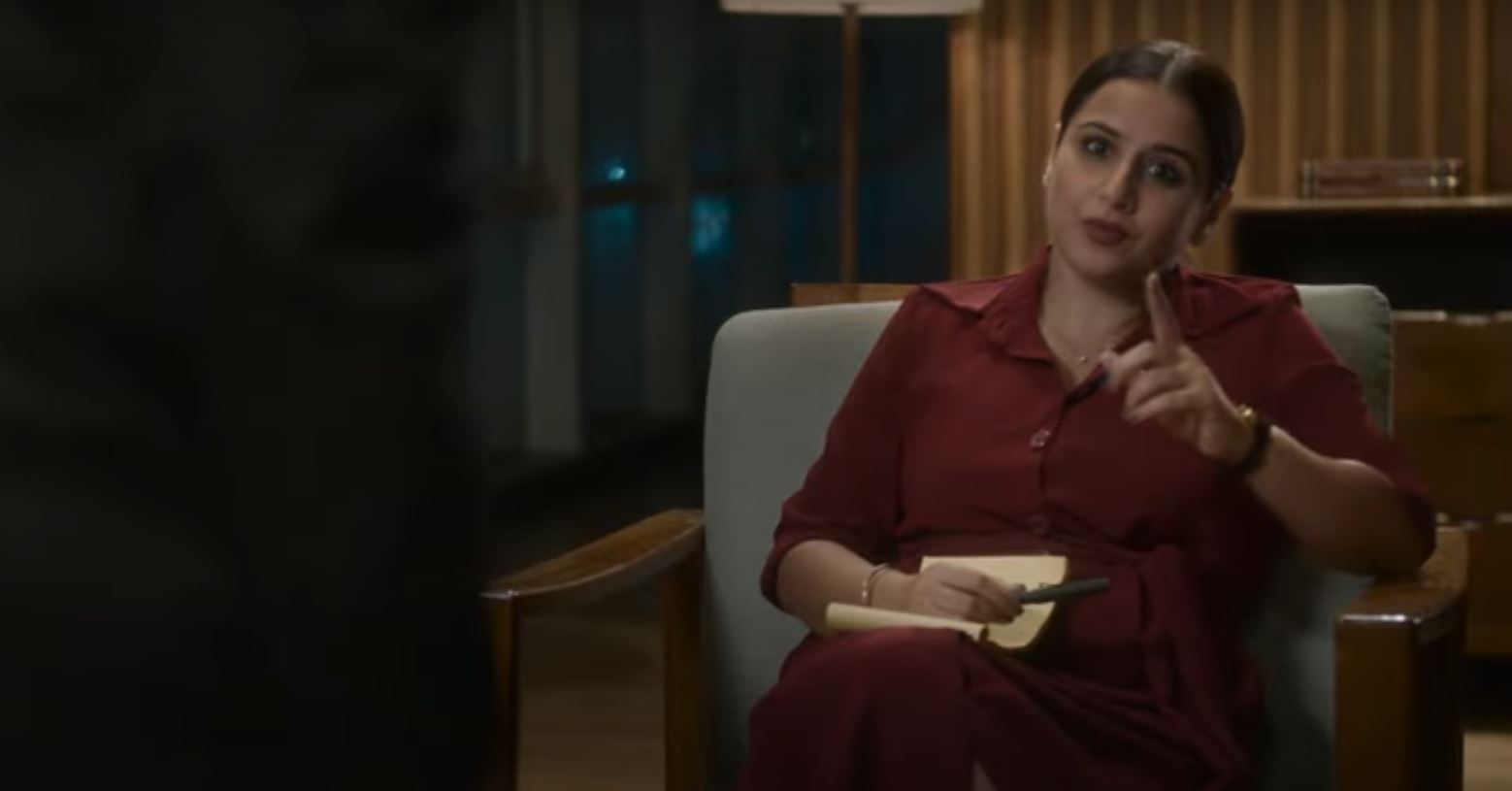 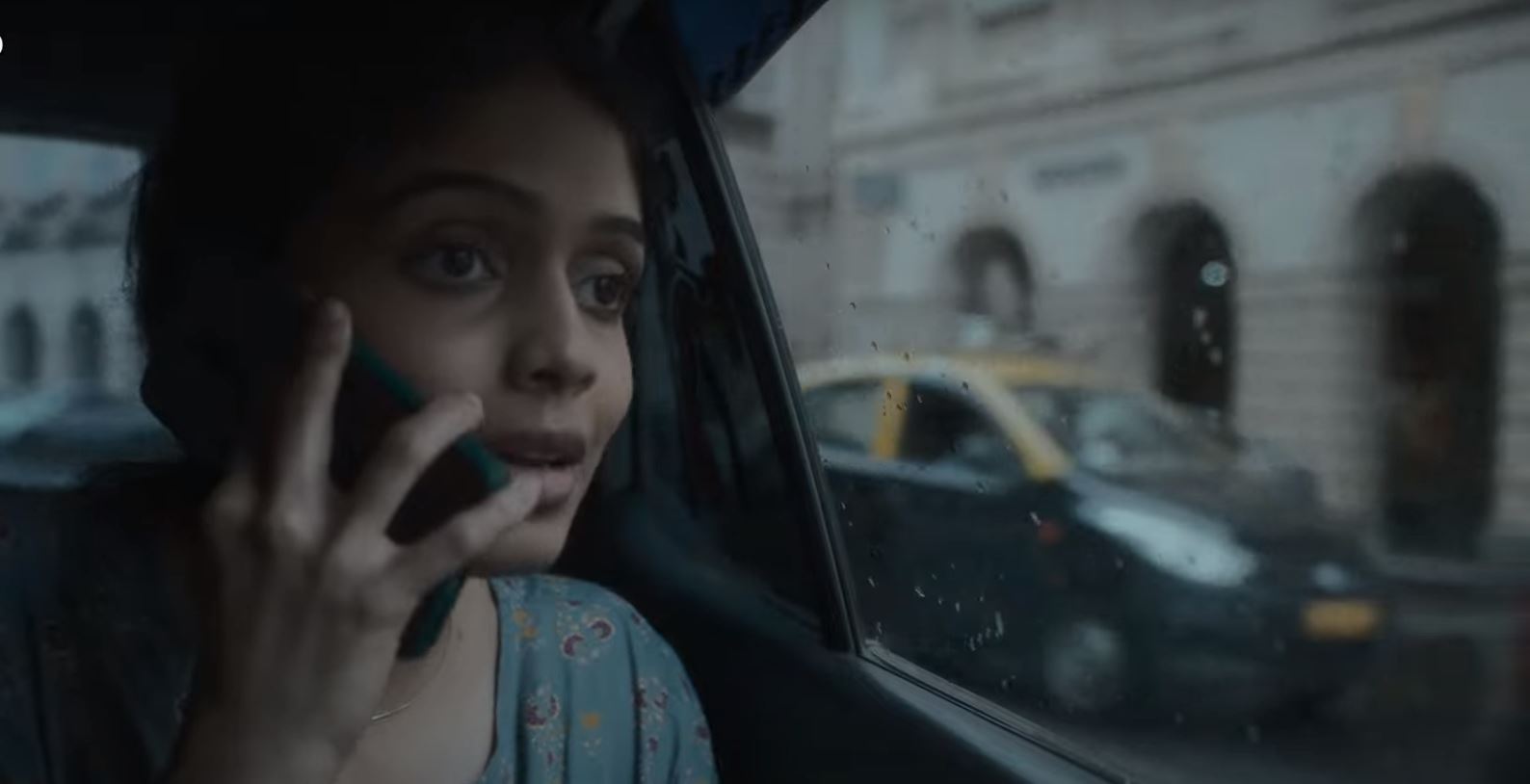 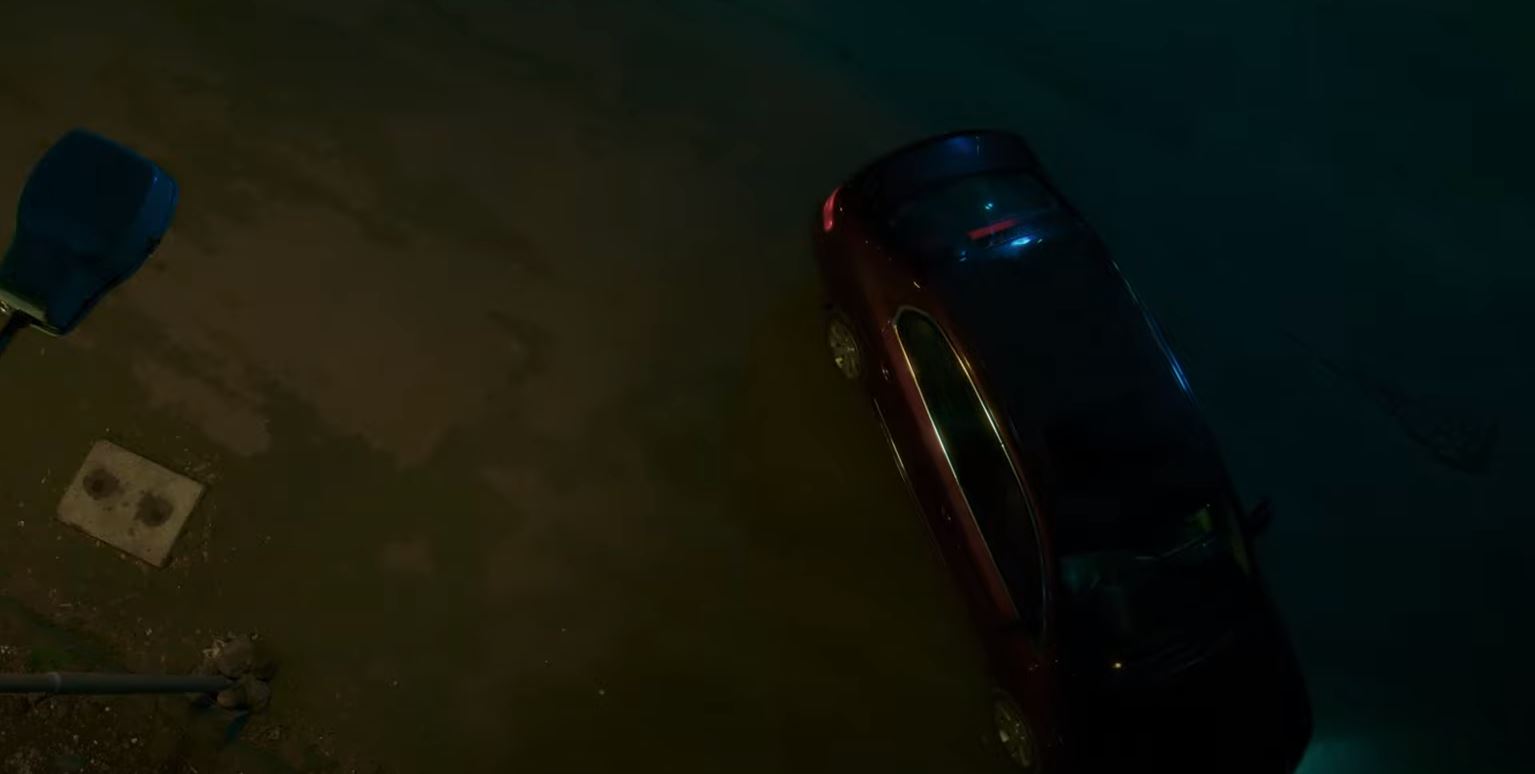 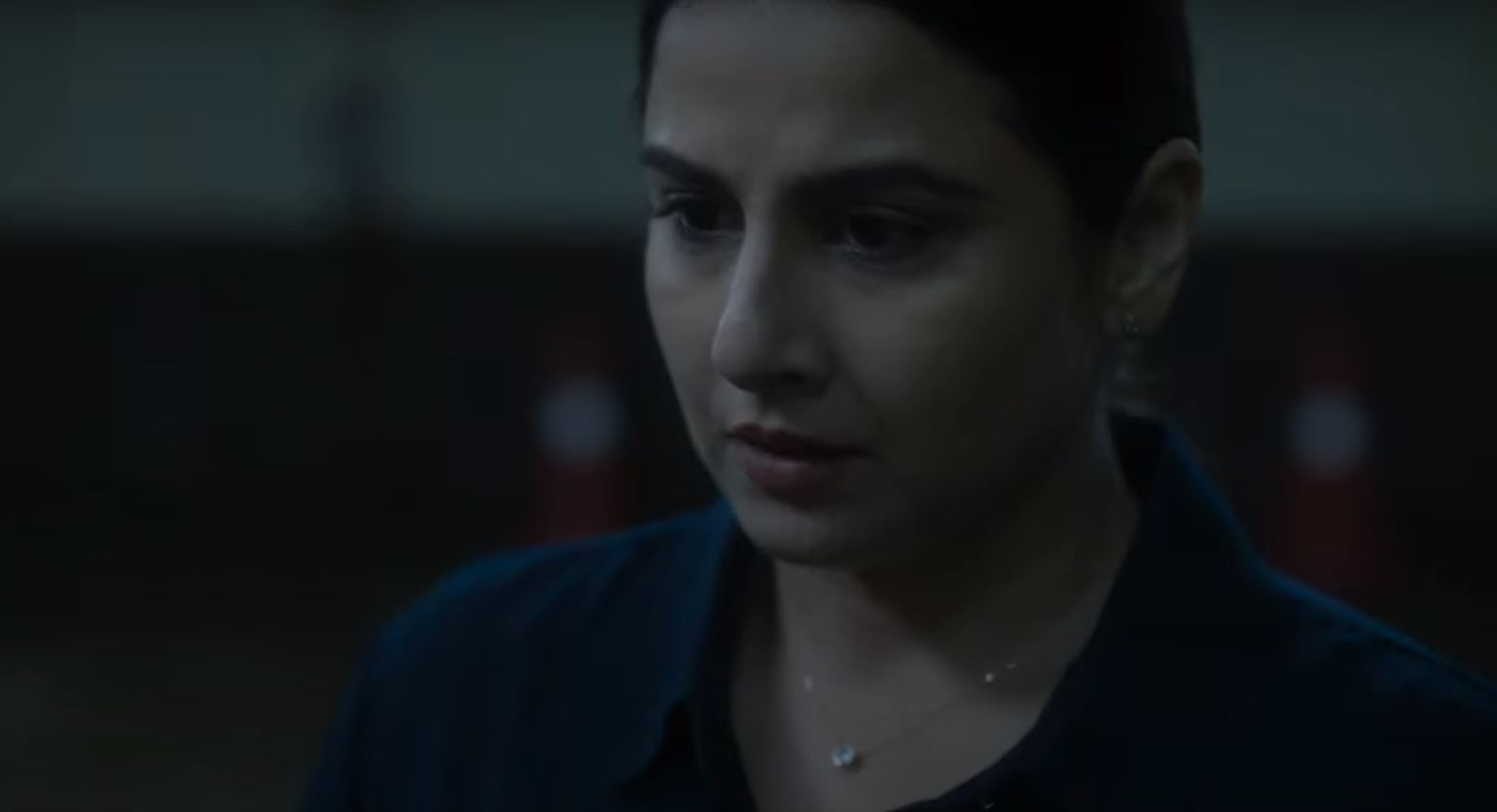 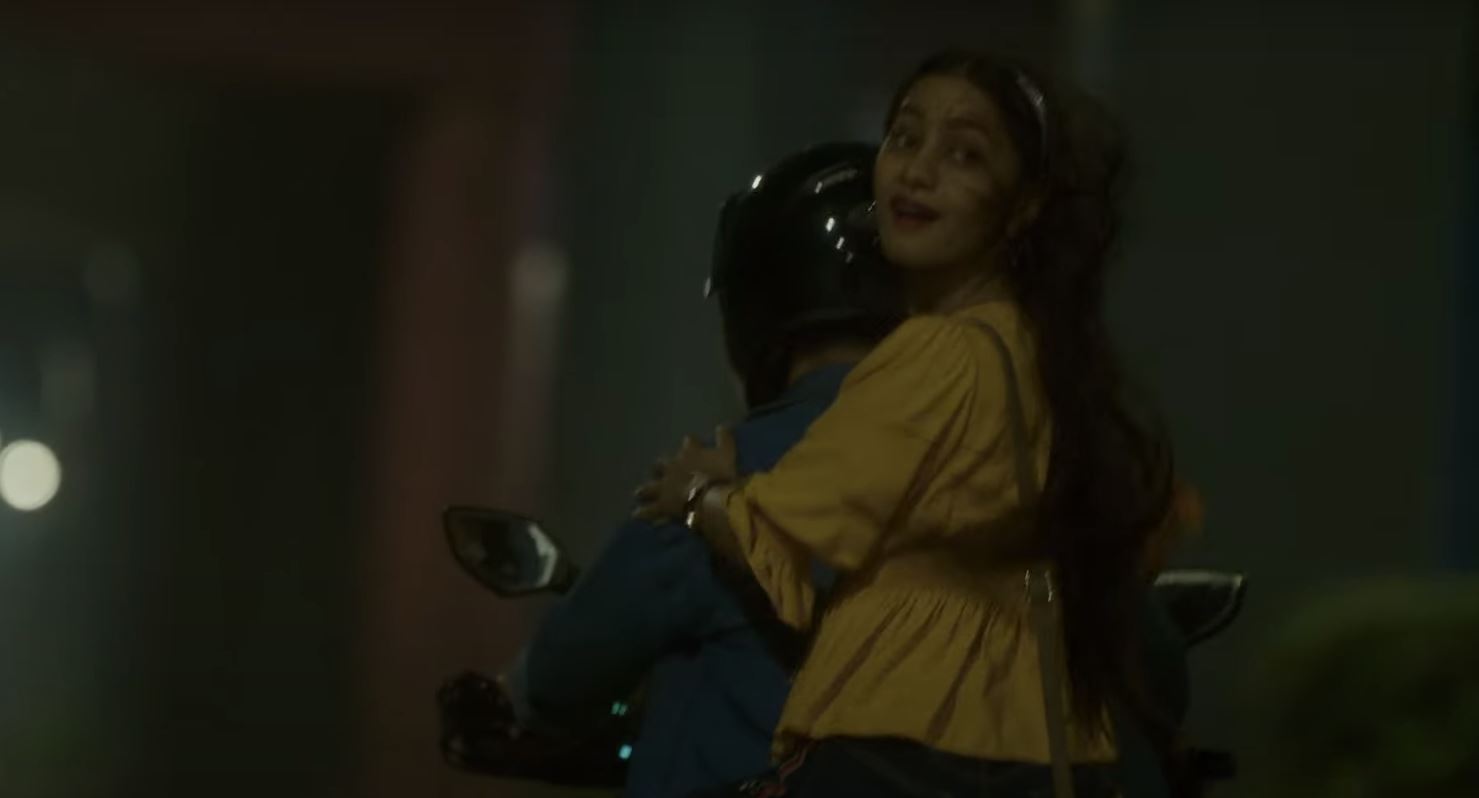 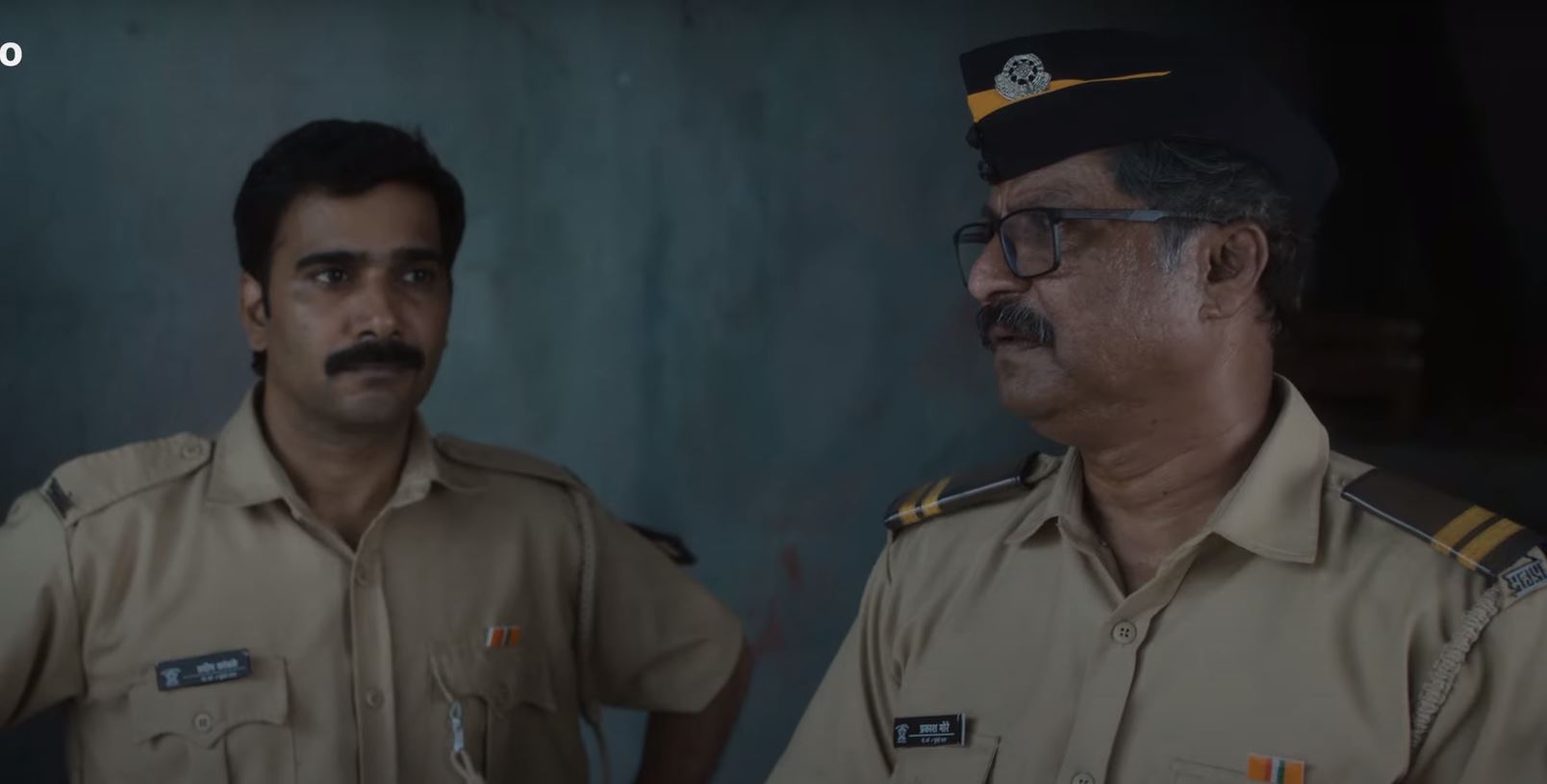 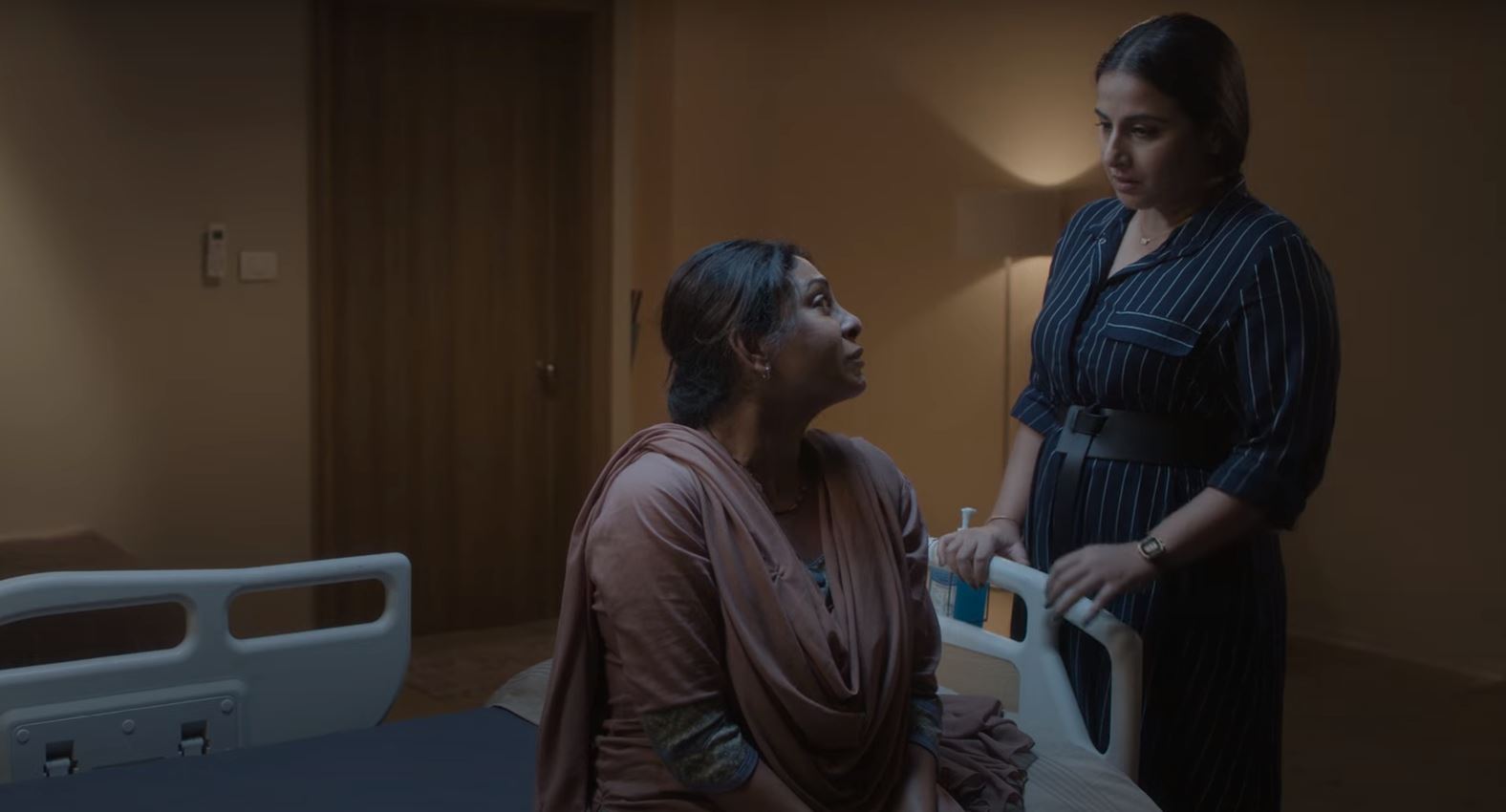 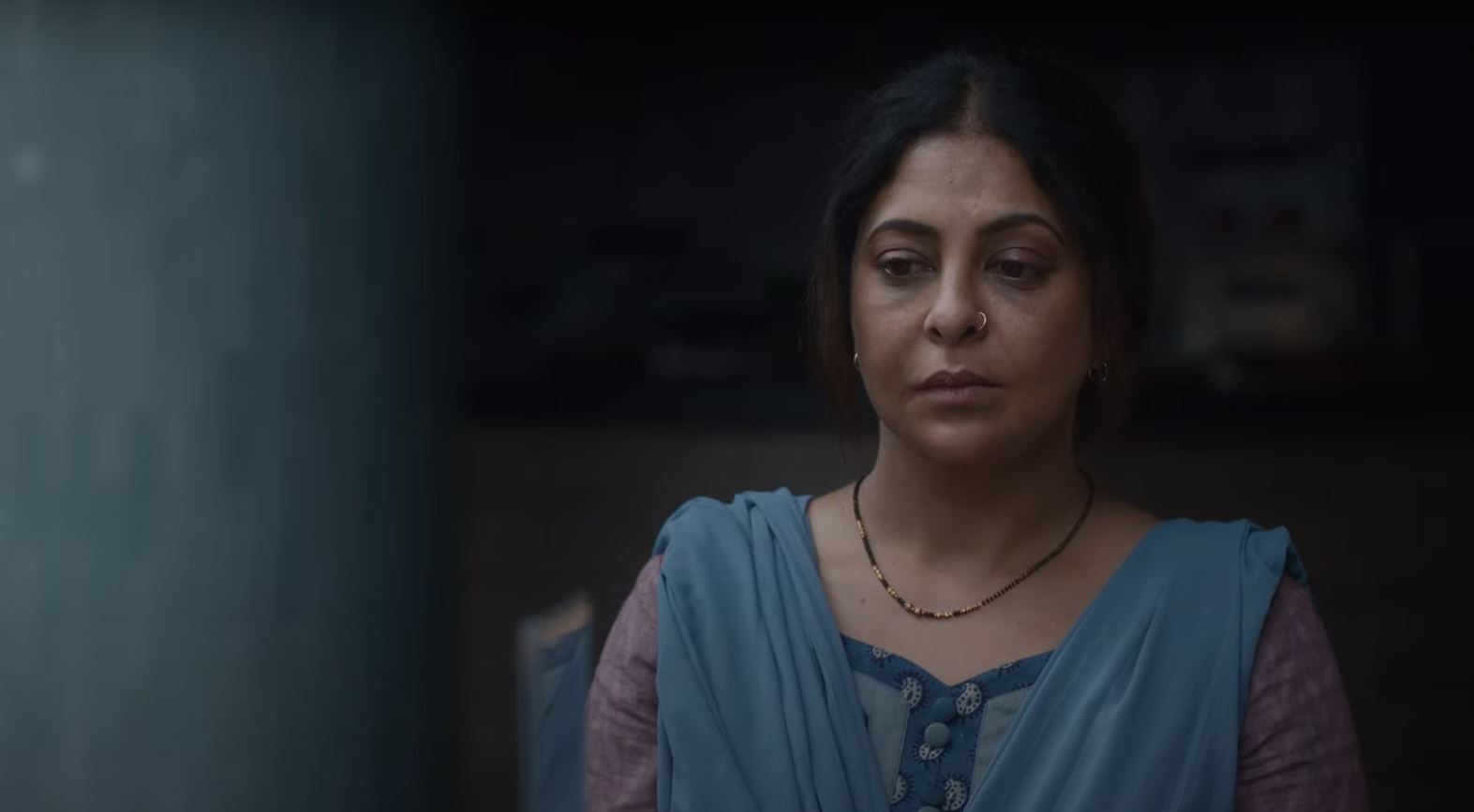 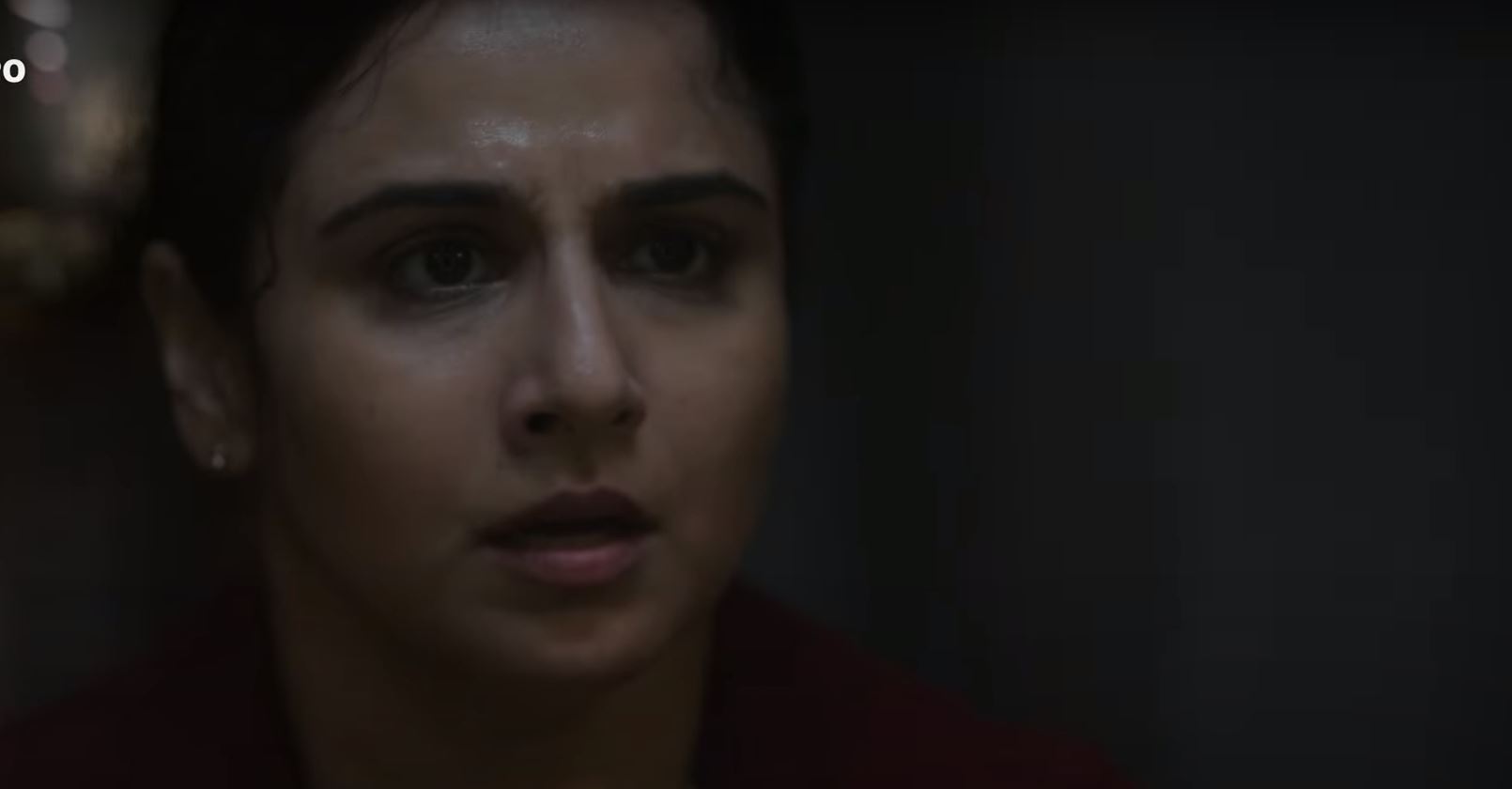 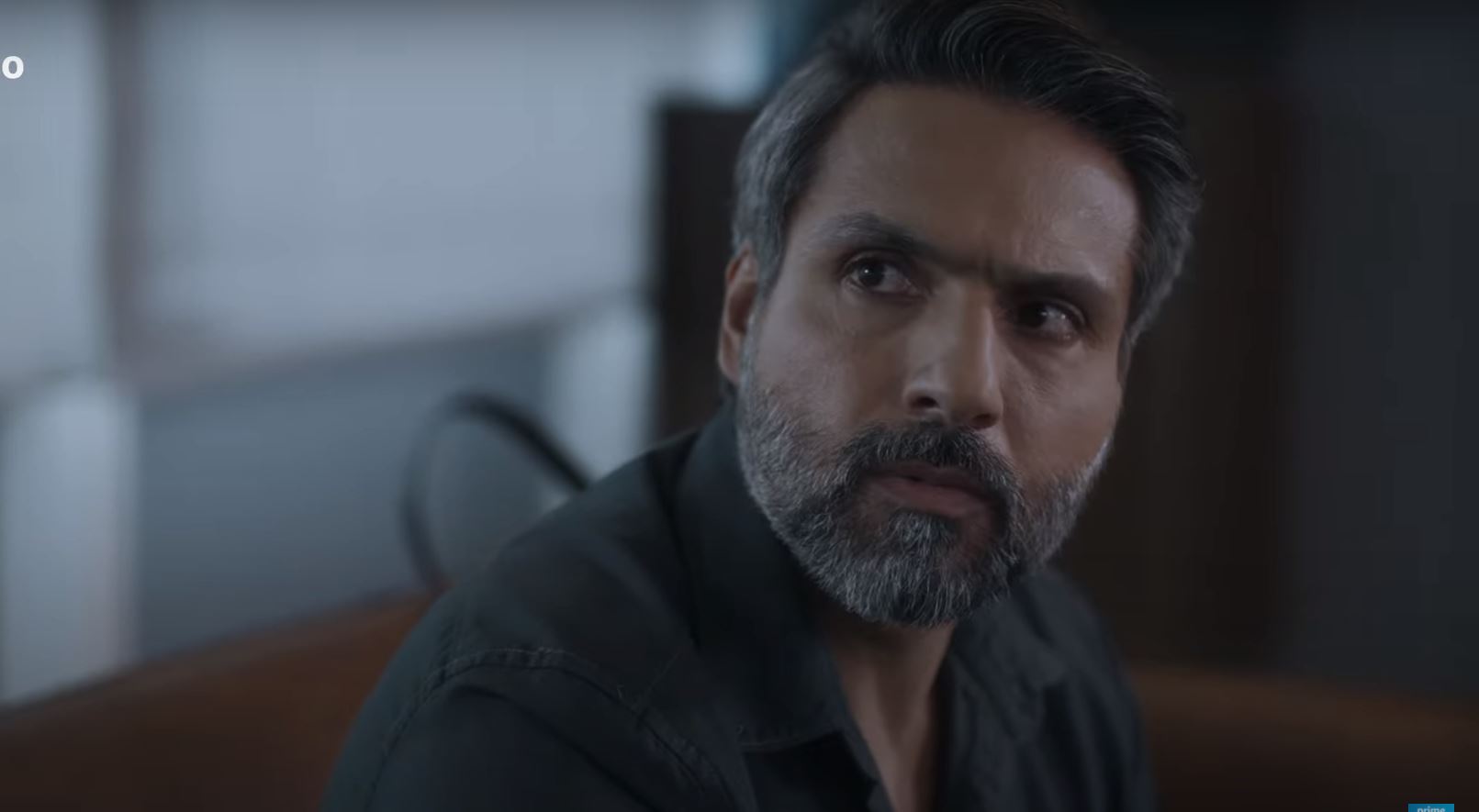 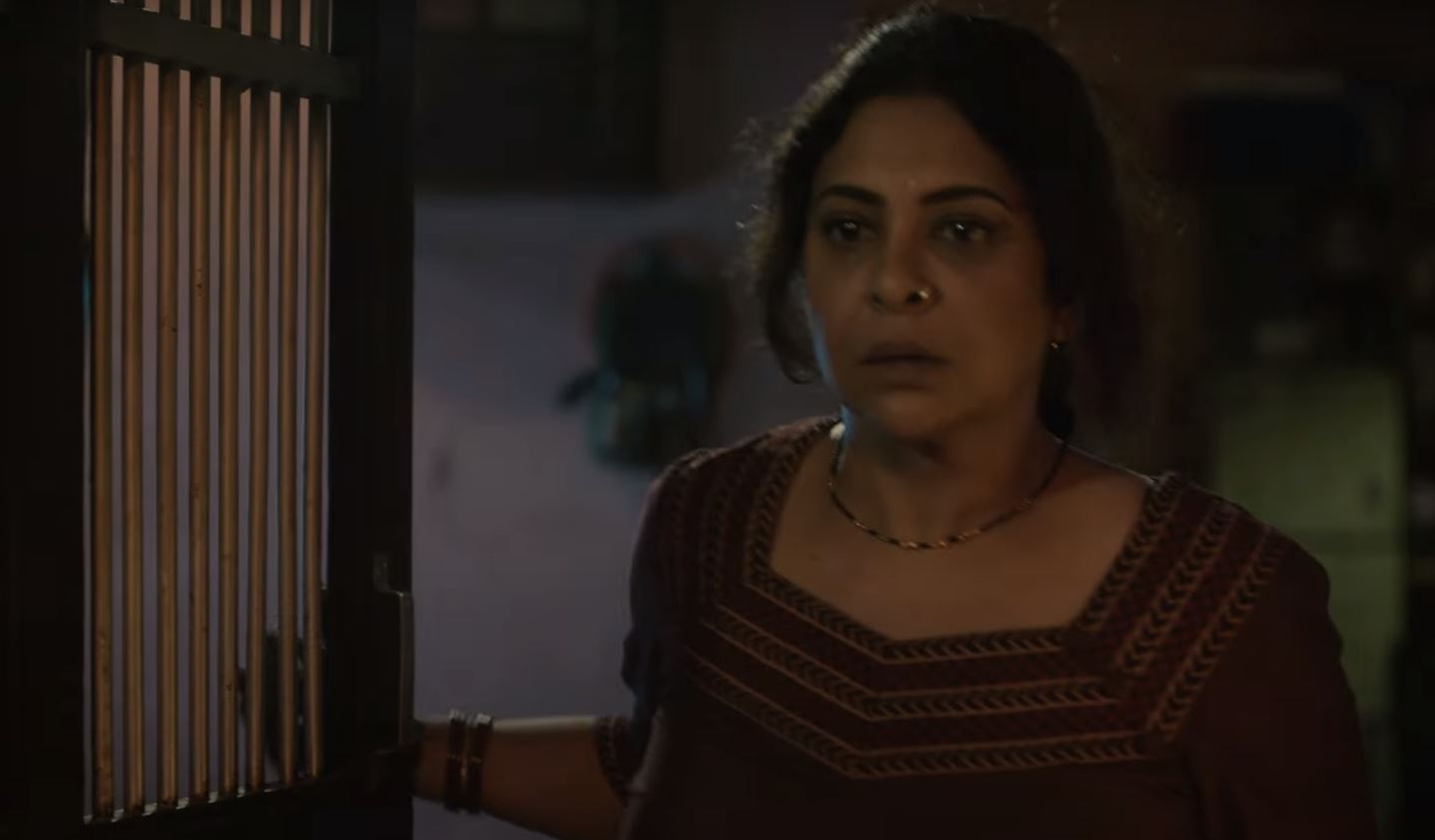 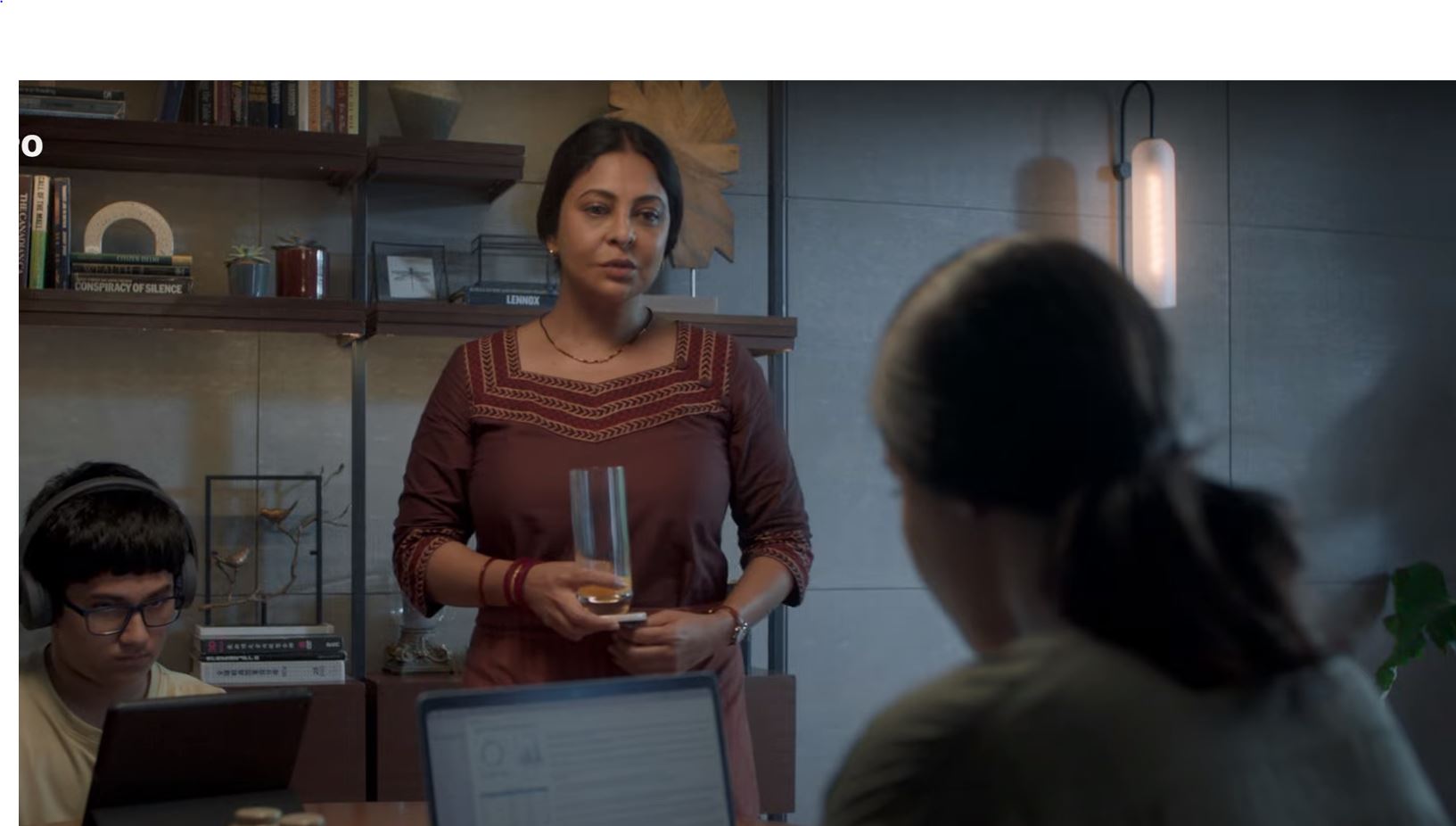 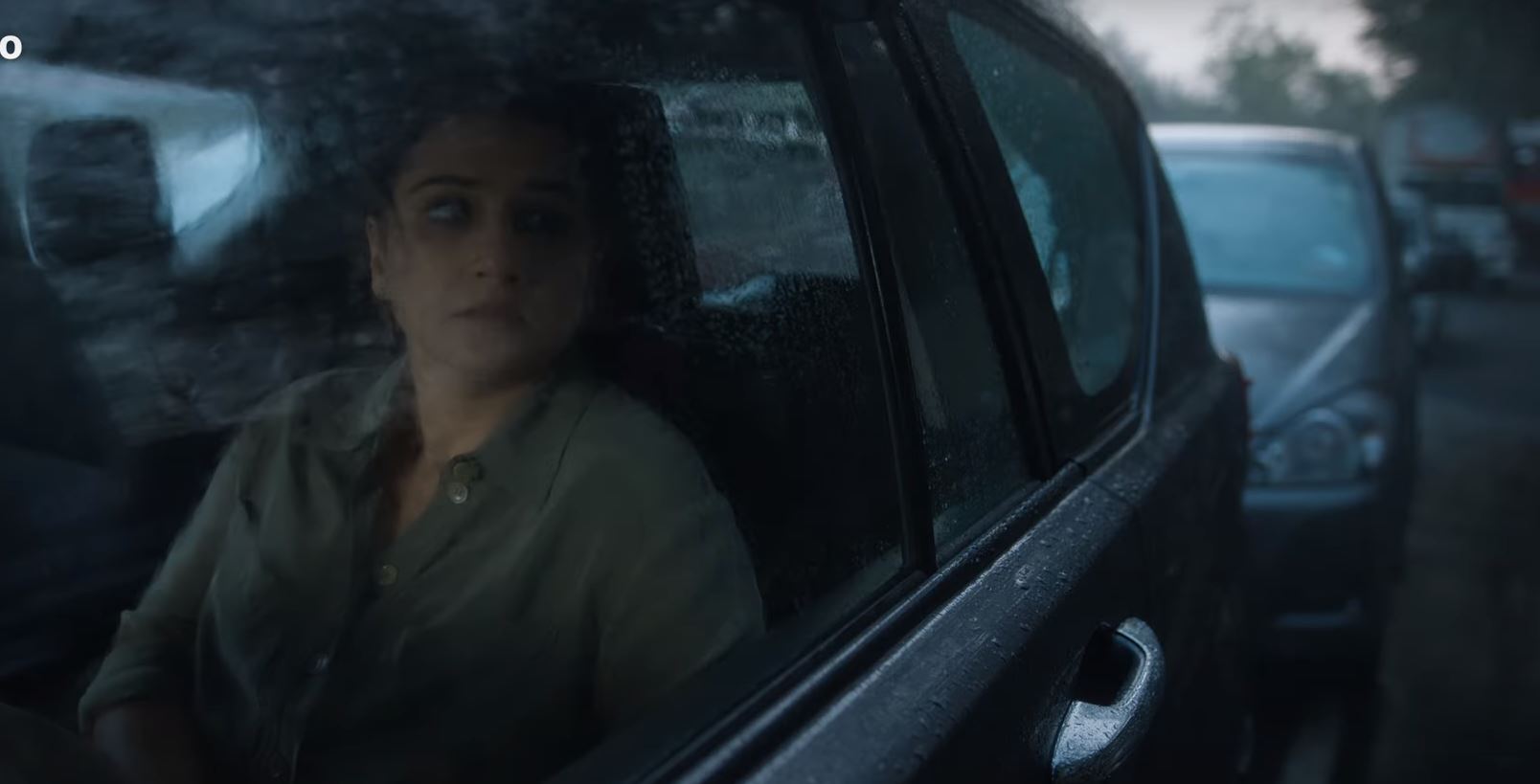 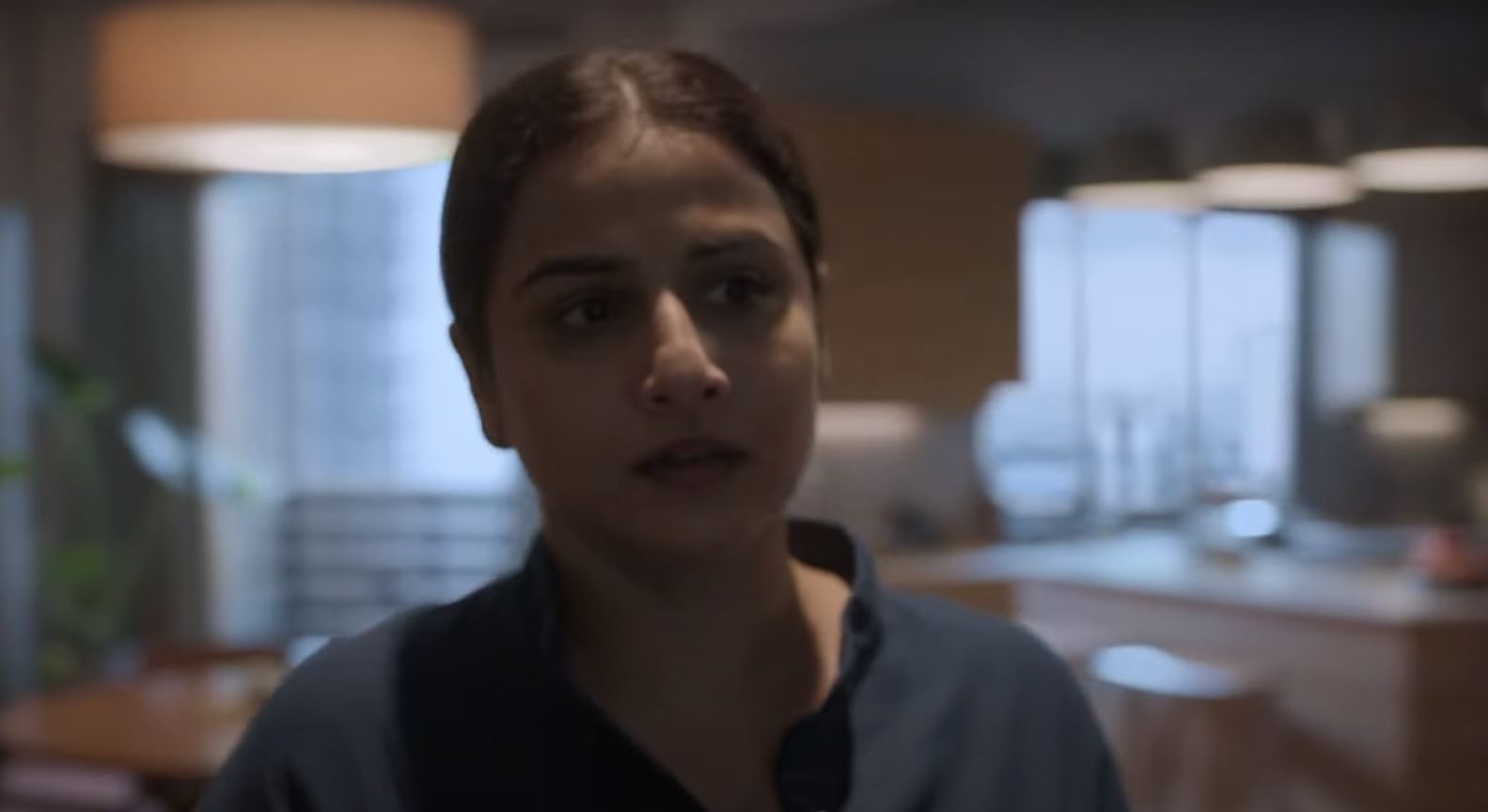 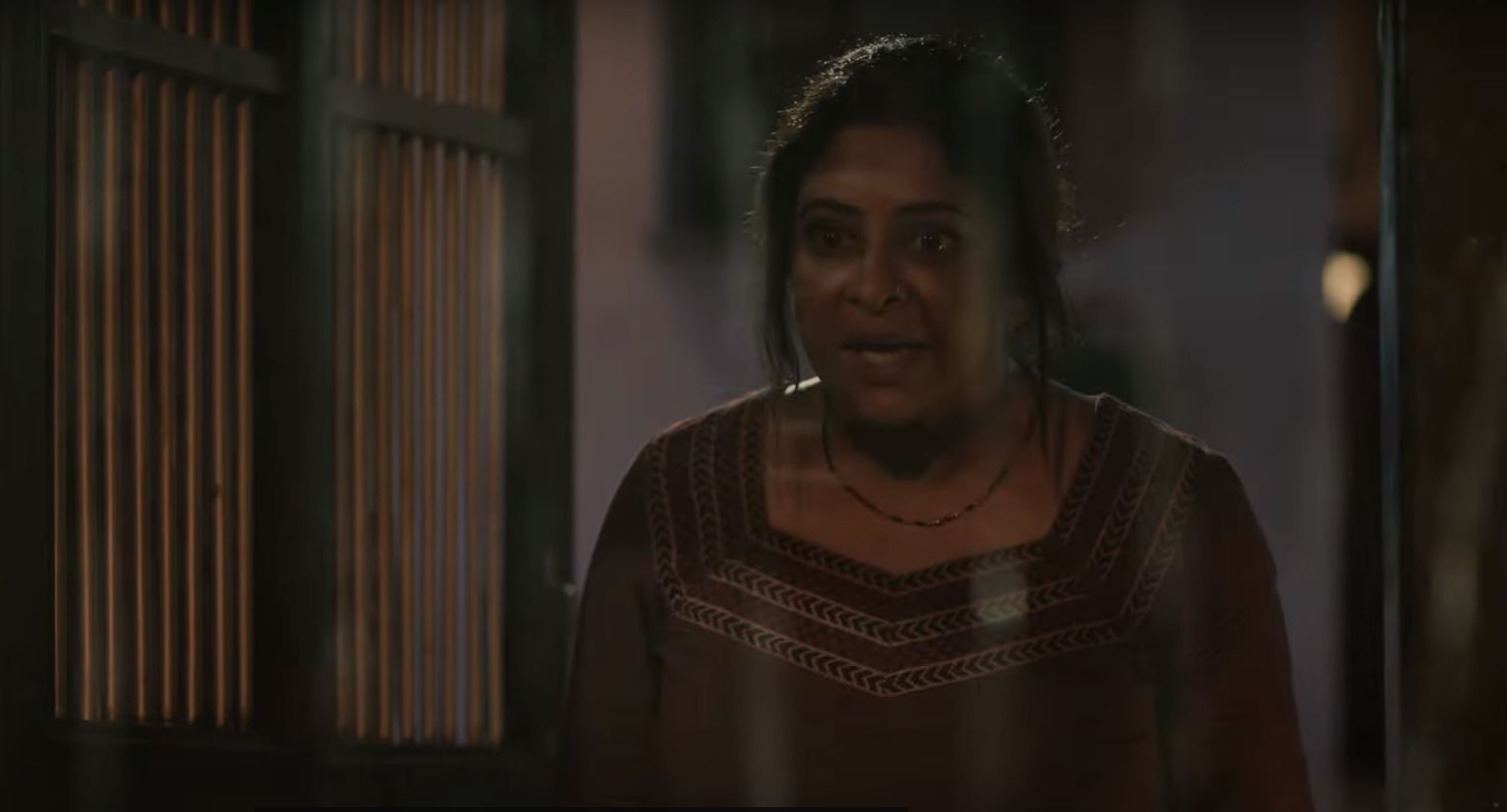 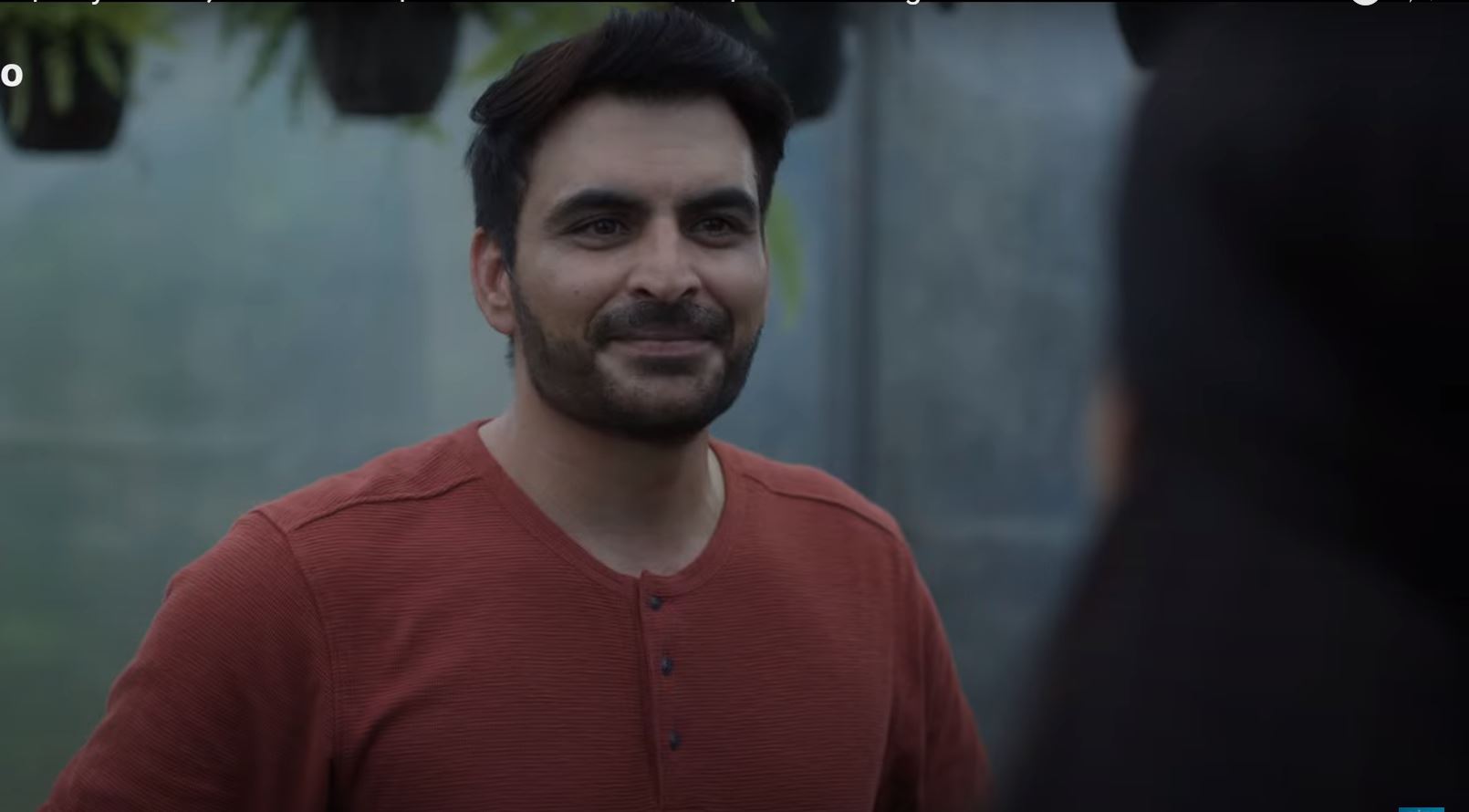 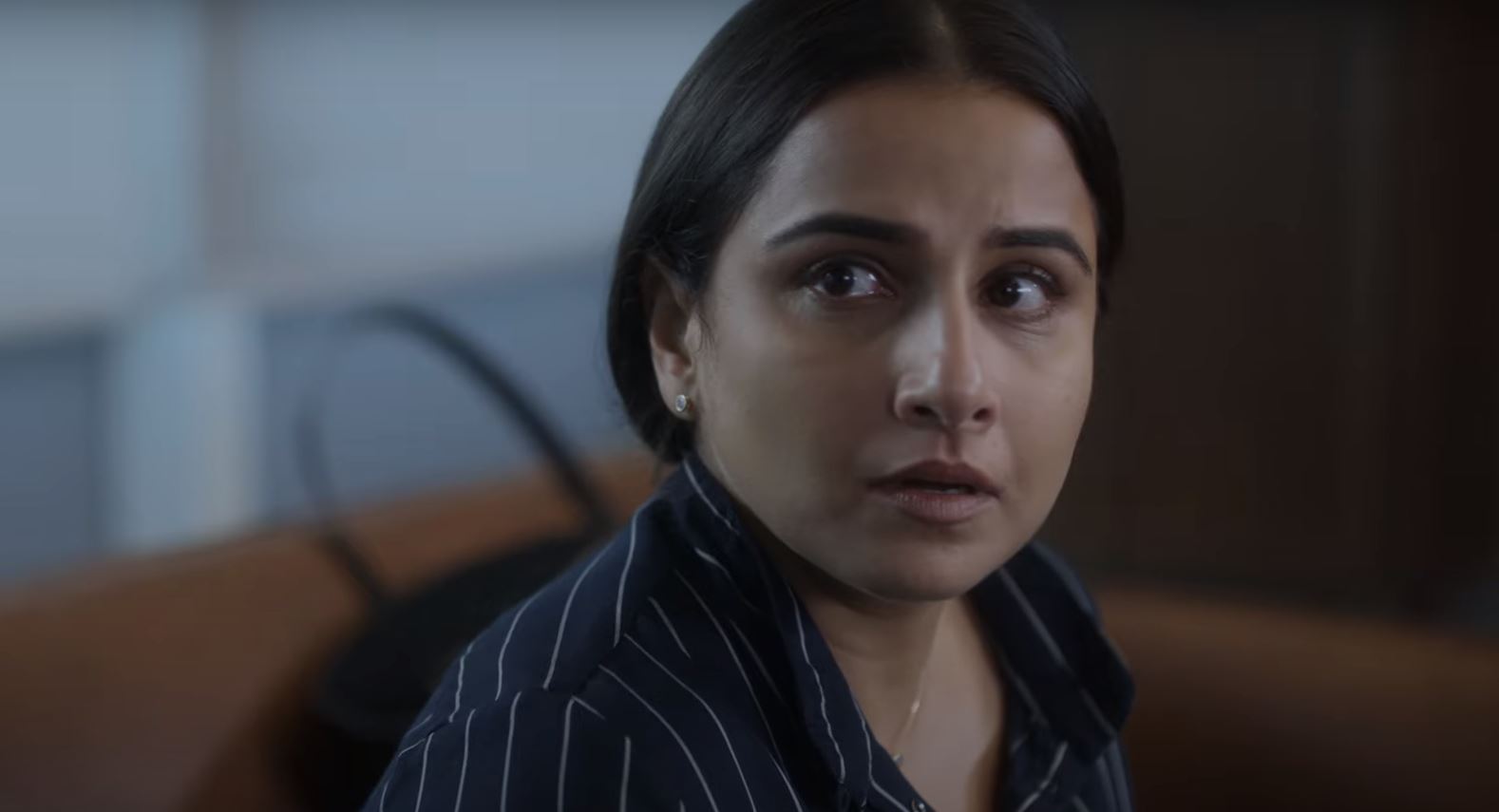 Jammu witnesses Vidyut Jammwal’s fandom; the country boy was overcome by emotions by their grand welcome