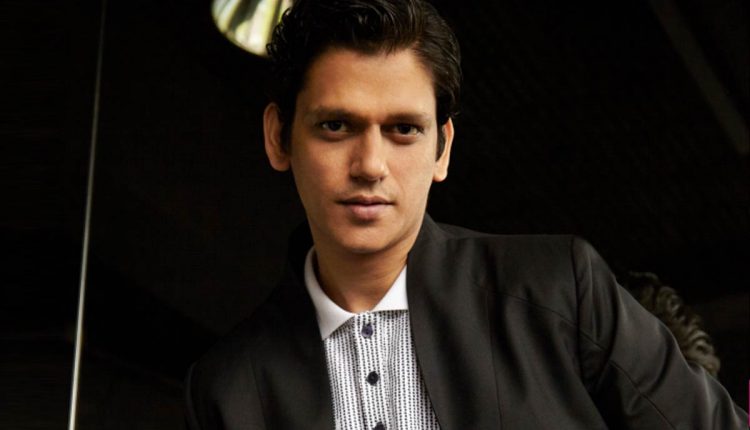 Vijay Varma On A Spree, Signs His Next Bollywood Flick Titled Hurdang

Just a few days ago it was reported that actor Vijay Varma is set to star in his first ever international project, Mira Nair’s The Suitable Boy for BBC. The breakout star of 2019, Vijay found fame in Bollywood with his film Monsoon Shootout which traveled to several international festival including being an official selection at Cannes.

2019 has been a breakout year for Vijay, the actor essayed the complex role of Moeen in Gully Boy and delivered an impeccable performance with much ease winning him heaps of praises all across. Now the actor is all set for his next big Bollywood project titled Hurdang. Set in the 90s, Hurdang is being touted as a restless love story set in the backdrop of 90s, a time when the youth fought for their rights and spent a great deal of time to find self realisation and had a strong desire to stand up and grab and stand up for the rights.

The film is set to be directed by Nikhil Nagesh Bhatt and stars Sunny Kaushal and Nushrat Bharucha along with Vijay Varma. The film is set to go on floors on July 1st. While the plot has been revealed, not much is known of Vijay’s character but we are certain given his track record, this will be yet another stellar memorable performance.

Confirming the news, Vijay said, “I’m looking forward to work with this wonderful team. And can’t wait to explore this challenging part. Excited to go back to the 90s!”

“IF ONLY ACTION WAS RUNNING, ANY FIGHTER COULD HAVE BECOME A SUPER STAR”

I GAVE 285 AUDITIONS, BUT HAVE NO REGRETS, SAYS SHASHANK VYAS!