The most versatile and Handsome actor Chiyaan Vikram is all set with his upcoming mega budget, Action thriller Science fiction movie COBRA. Teaser of this movie has been released today.

Story of Cobra is about a genius mathematician who can solve toughest problems easily with his mathematical formulas. This teaser surprises us to show the face of famous Ex Indian cricketer Irfaan Pathan. Irfaan seems like an antagonist of this film.

Mysteriously, Vikram is playing 7 Different disguise in this film. He is looking full energetic and strong. His muscles are intact.

We can assume that Vikram is playing another Vigilante character who fight against the wrong in this film after one and half decades of his most successful movie Aparichit (Anniyan-2005). Vikram had wonderfully played the psycho character of Amby, Remo and Aparichit. That movie was directed by S. Shankar and it was a big blast on box office in that era. Including south, all over country’s audience recognized Chiyaan Vikram after that blockbuster film. It is still in the list of most viewed movies on television.

Release date of COBRA is still in mystery 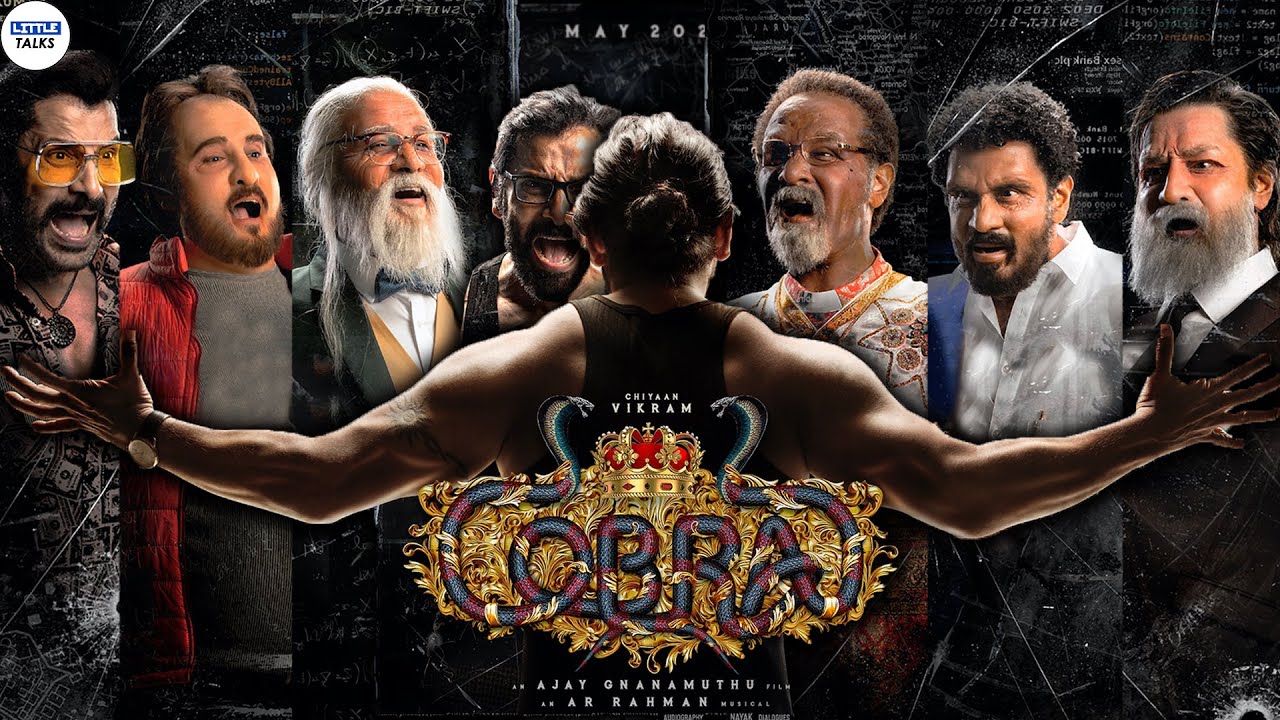 COBRA is directed by R Ajay Ganamutthu, who directed Demonte Colony (2015) and Imaikaa Nodigal (2018) in past. Music of this film is Composed by A R Rehman. Vicom18pictures will distribute this film and LL Lalit kumar is the producer. 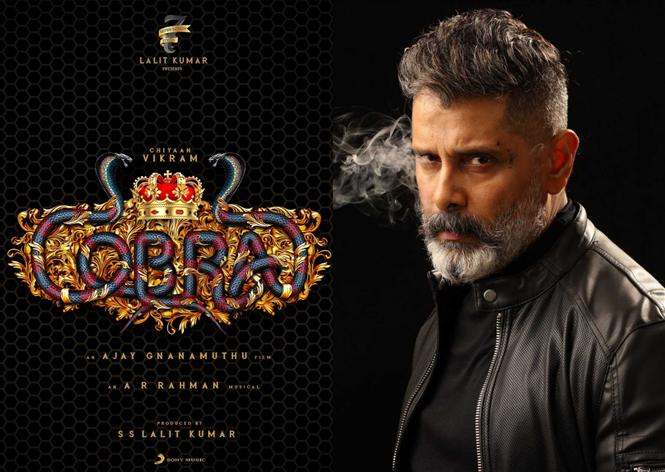 Cobra was supposed to release in past year 2020 but due to Covid-19 Corona pandemic, it postponed to release till re-open of Cinema halls. Release date of this film is still in a mystery but we can assume that it would be release around mid of February.

While Anupamaa convinces Kinjal to stay, Vanraj apologises to her

Giorgia Andriani Is A Pataka In This Black Mini Bodycon Dress; Her Sexy Curves Will…

I have powerful roles in my upcoming films Trahimam and Shatranj: Ekta Jain

Riya Soni on being a part of Aggar Tum Na Hote: Looking at the team being so…

I have powerful roles in my upcoming films Trahimam and…