Vineet Kumar Singh pays a tribute to the Indian Army

As India steps into its 71st year of the constitution coming to force, one thing has remained constant through the years – our patriotism and love for the nation. This Republic Day, as the nation embarks on a journey to better health and safety, Vineet Kumar Singh will be your partner in lifting your spirits.

“A small tribute to our Soldiers. This song is written and sung by me”

The Mukkabaaz fame actor Vineet Kumar Singh enhances the celebrations of Republic day as he pays a tribute to our soldiers by sharing an emotional song “Unke Kaaj Na Bhulo Sadho”. Taking to Instagram Vineet shared a video and wrote, “A small tribute to our Soldiers. This song is written and sung by me. Hope you like it”. 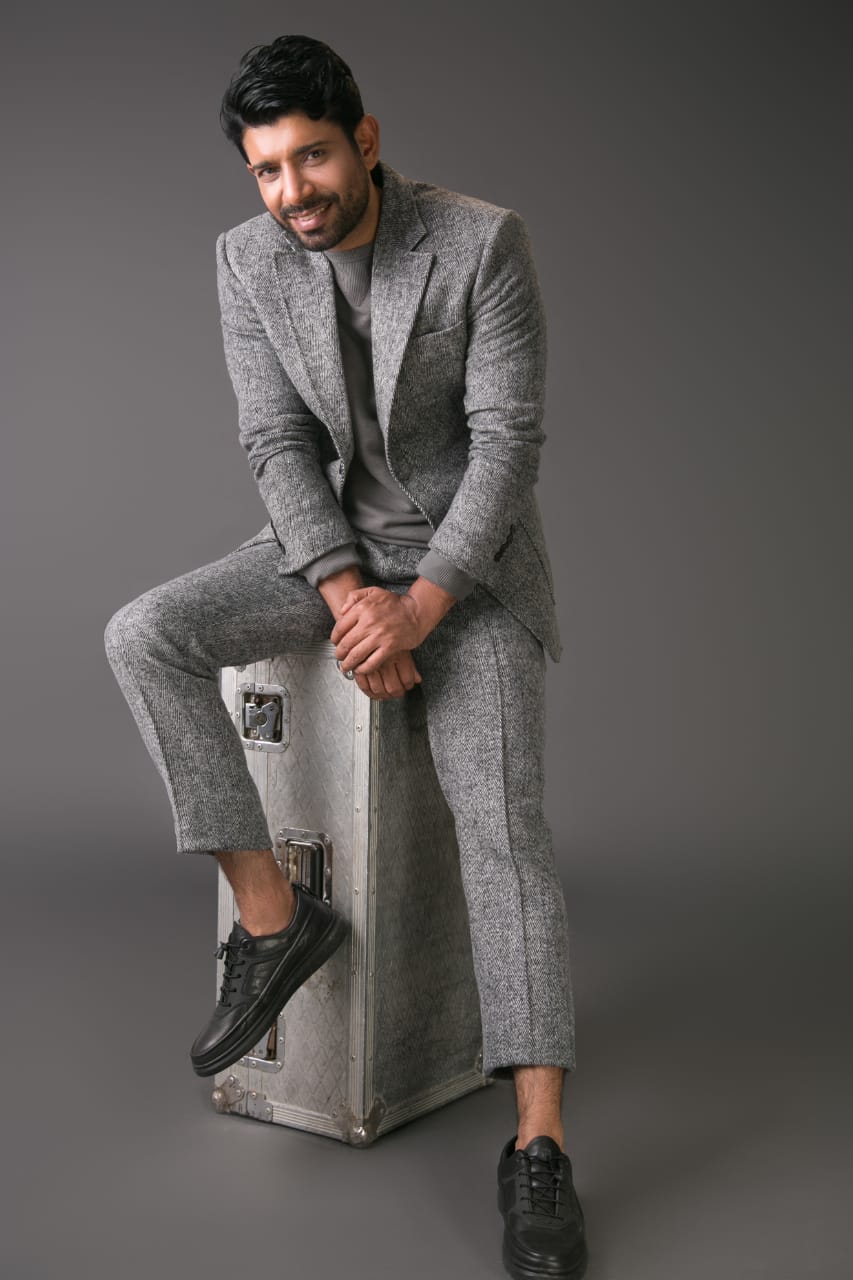 The Betaal actor says, “This song ‘Unke Kaaj Na Bhulo Sadho’ has happened on its own because after hearing of the incident that took place at Galwan Ghati were a lot of braveheart soldiers lost their lives, I was completely shaken. I was shooting at Ladakh at the time and I had met many soldiers. We used to go to meet them at their check posts and they all used to greet us with immense love and respect. Witnessing them standing in such frostbiting conditions where it’s difficult for us normal people to stand due to the cold, putting their blood, sweat, and tears as they perform their duty to keep our homeland safe, is something I will always be in awe of. This is what was in my conscience and along with their stories and that’s how this song was penned. We should never forget our Soldiers and their family’s ordeals. This song is a small tribute from my side to the soldiers of our nation.”

On the Workfront Vineet is gearing up for his upcoming film Aadhaar which is slated for a theatrical release on 5th Feb 2021 and the excitement around it is palpable!

“Since I was 15, my wife and I are together, she is my only girlfriend” reveals Tere…