Vishwas enters the Maurya Household in Sony SAB’s Sab Satrangi. Will Mannu-Gargi’s truth be out? 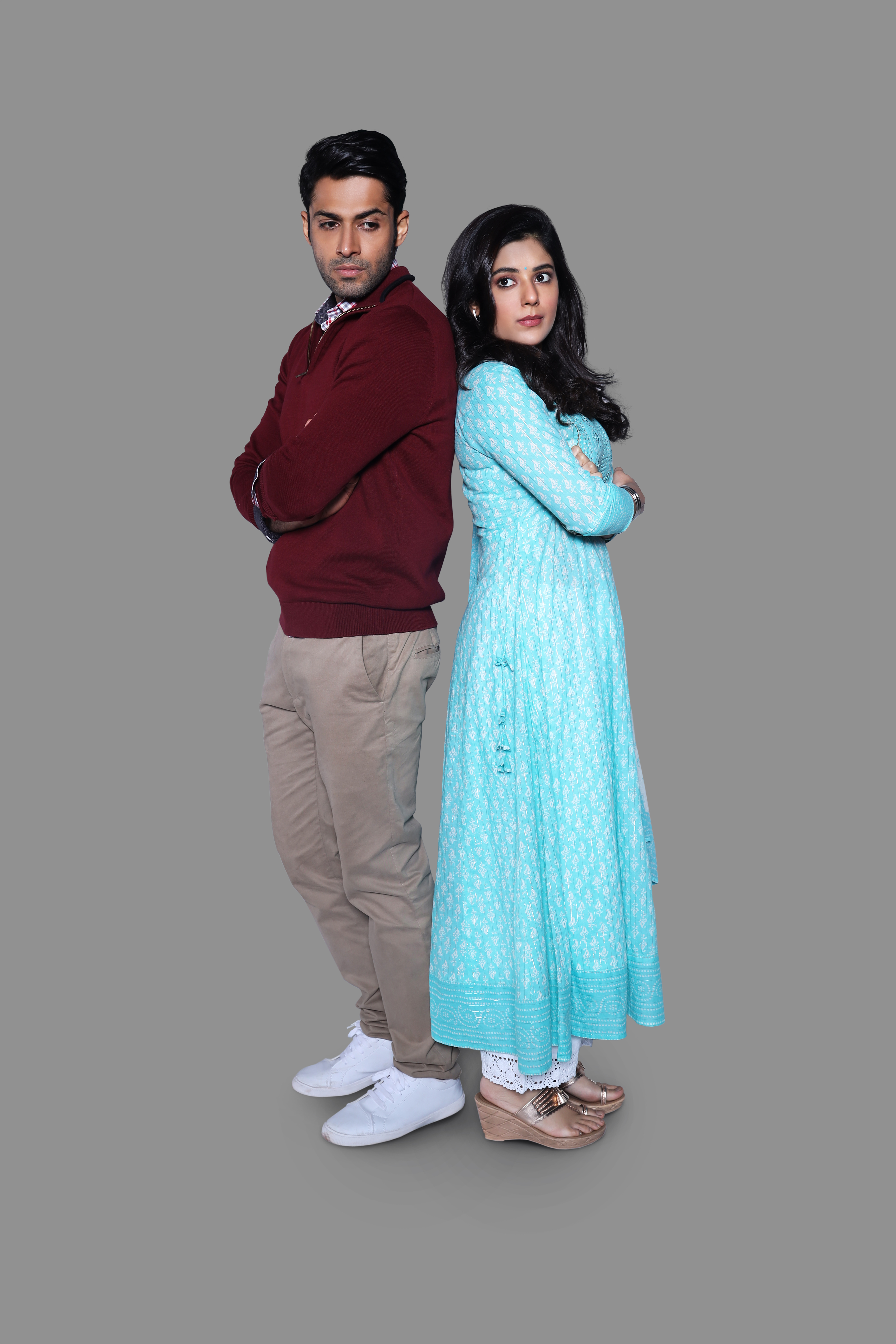 Since the inception of Jai Mata Di Tent House, Mannu (Mohit Kumar) has been facing a constant wave of troubles and is striving to solve those with conviction because of his soft-spoken nature.

In what seems like a change of heart, Gargi (Kangan Baruah) offers a helping hand to Mannu and stands as a support, helping him to gather a pending payment.

Mannu begins to realise that Gargi’s feisty charm is the right balance for his calm and composed persona. Their opposing nature works perfectly and they complement each other well.

But this doesn’t sit well with Vishwas (Pulkit Bangia) who is extremely jealous of Mannu and Gargi’s growing friendship. His insecurity leads him to enter the Maurya household under the pretence of Gajraj, Gargi’s long lost cousin.

Being the most warm-hearted people, the Mauryas welcome him with open arms. While Mannu is convinced that Vishwas is not the right person for Gargi he still allows the latter to stay at his house just to keep a close eye on him.

There is a storm brewing. How will Gargi and Mannu fight this? 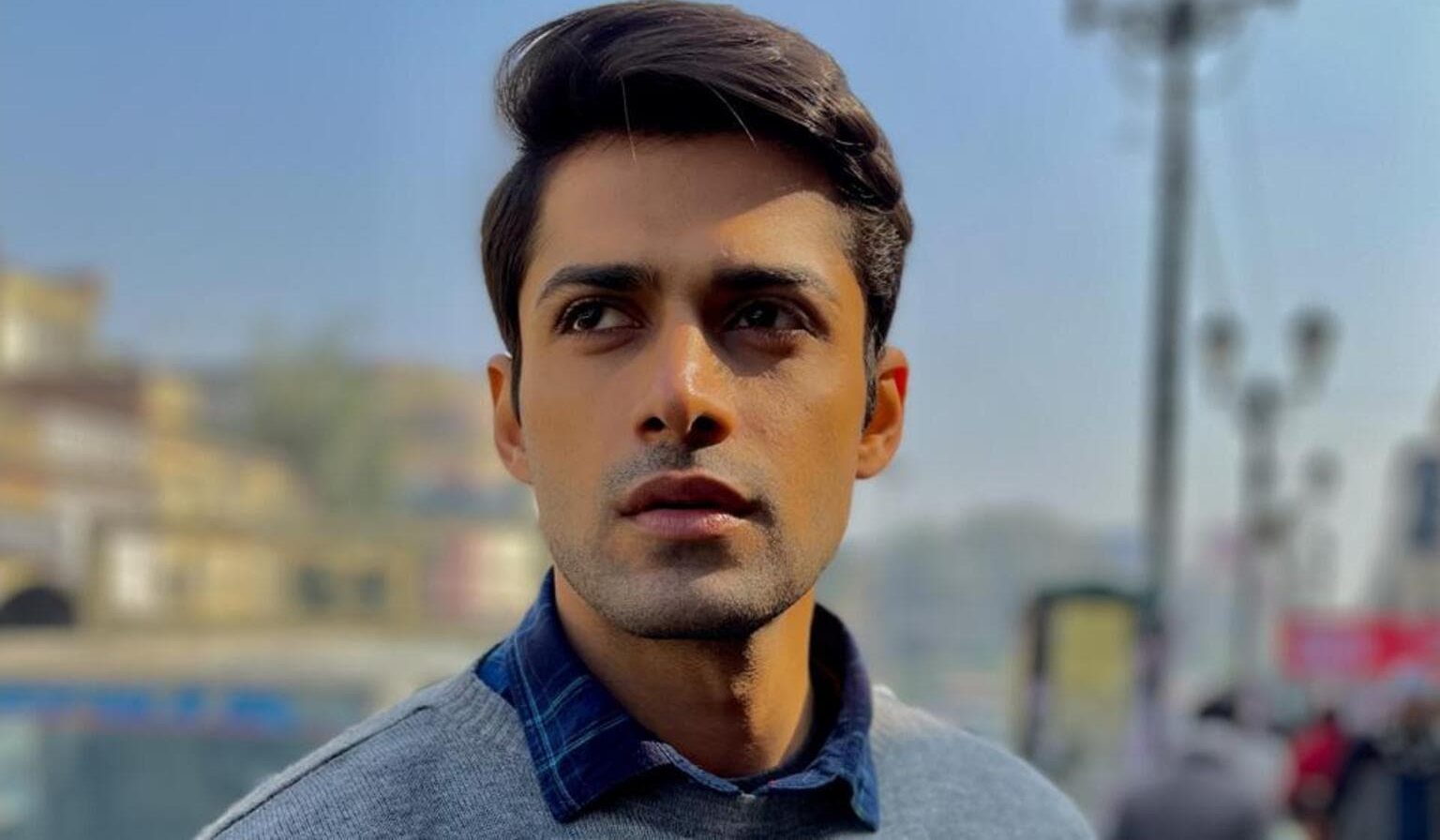 Mohit Kumar essaying the role of Mannu said, “It’s been fun shooting the latest track because we are exploring a new dynamic in Mannu and Gargi’s complicated relationship.

With each track, it seems like a piece of the puzzle between the two is getting solved. But this time, Vishwas has entered the house to pursue Gargi.

This twist of fate is bound to bring a tragic turn to their relationship. I am excited for the audiences to witness what the future holds for us and where it takes Mannu and Gargi’s relationship.” 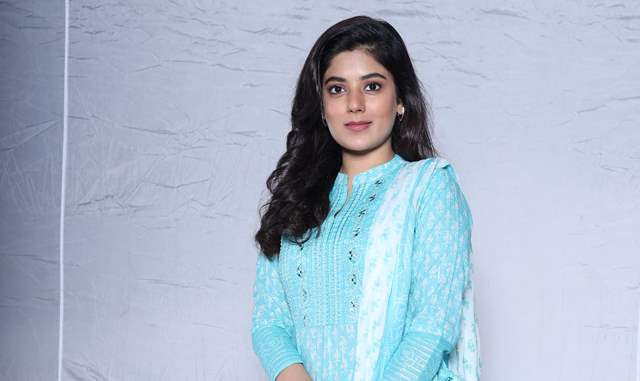 Kangan Baruah essaying the role of Gargi said, “Despite being in love with Vishwas, Gargi doesn’t always let him do what he wants.

However, this time she bends to his will and lets him stay in the Maurya house. This new turn of events will be significant for Gargi because Mannu is slowly becoming protective of her and she can sense that.

It would be interesting to see how Gargi keeps both VIshwas and Mannu at their whims without letting the truth come out in front of the Mauryas. I would urge the viewers to keep watching Sab Satrangi.”

Continue watching Sab Satrangi from Monday to Saturday at 7:30 PM only on Sony SAB

Gauhar Khan gave a controversial statement on “The Kashmir Files”