Few days back, Shah Rukh Khan teased his fans with the promo of his new venture SRK+. The actor has put out yet another tease with Disney+ Hotstar featuring Anurag Kashyap. 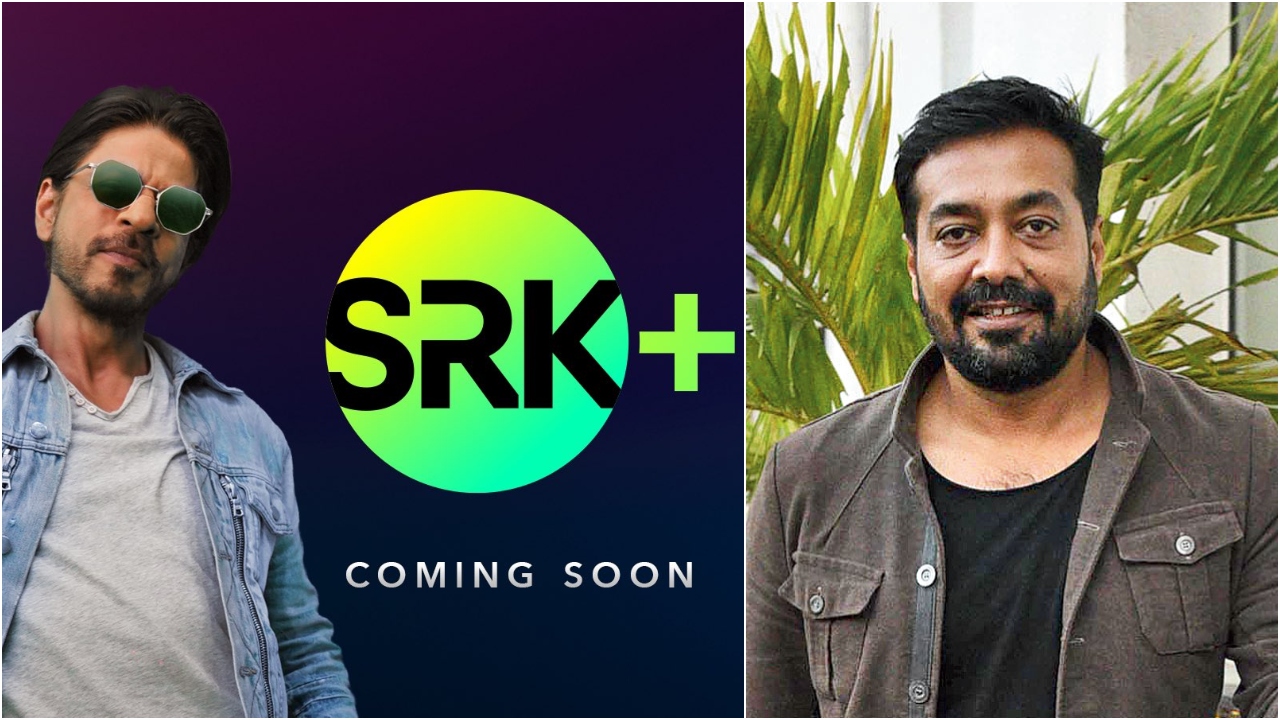 In the new video, he can be seen upset with Anurag Kashyap for praising other shows and not coming up with a plan for SRK’s own OTT project

In this clip shared by SRK, he appears with his reel manager and filmmaker Anurag Kashyap. Here, Anurag and SRK are seen relishing a great meal until his reel manager reminds him that they need to come up with better ideas for the superstar’s OTT venture as top web shows hail from Disney+ Hotstar. To which SRK says, that “his name is enough” to be a web sensation.

As all the ideas proposed by Anurag are apparently already on the OTT major, an exasperated SRK dunks his mobile in a bowl of dal, letting out a theatrical ‘sorry’ afterwards.

The video has been re-tweeted by Sushmita Sen, Kirti Kulhari

Caught between my two favourites #Aarya 😍 and @iamsrk 🤩 #ThodaRukShahRukh pic.twitter.com/UED5GzmUZC