We should not cross the limit in the name of comedy, warns Pratick Chaudharry

“Paramavatar Shri Krishna” actor Pratick Chaudharry is seen as Vicky in web series “Becharey”. This is the first time the young actor is doing comedy on-screen and feels that there is a difference between being funny and nonsensical. He says, “There’s a thin line between genuine comedy and vulgarity, and I think comedy is all about making everyone happy. The lockdown and the ongoing pandemic have made people’s lives very stressful, but I promise that our show will bring a smile on their face. That in itself will be our biggest achievement,” he said.He adds, “However, I feel we should also see that we are not hurting anyone’s sentiments by doing vulgar or cheap comedy. We should not cross the limit in the name of comedy and hurt someone’s sentiments, religion, caste or sex.”Pratick confesses that it was challenging for him to do comedy, and adds, “It was my first time, and I feel if you are doing comedy, you need to have the perfect comic timing. But I believe I did justice to the character and hope that people love it.”
Jyothi Venkatesh 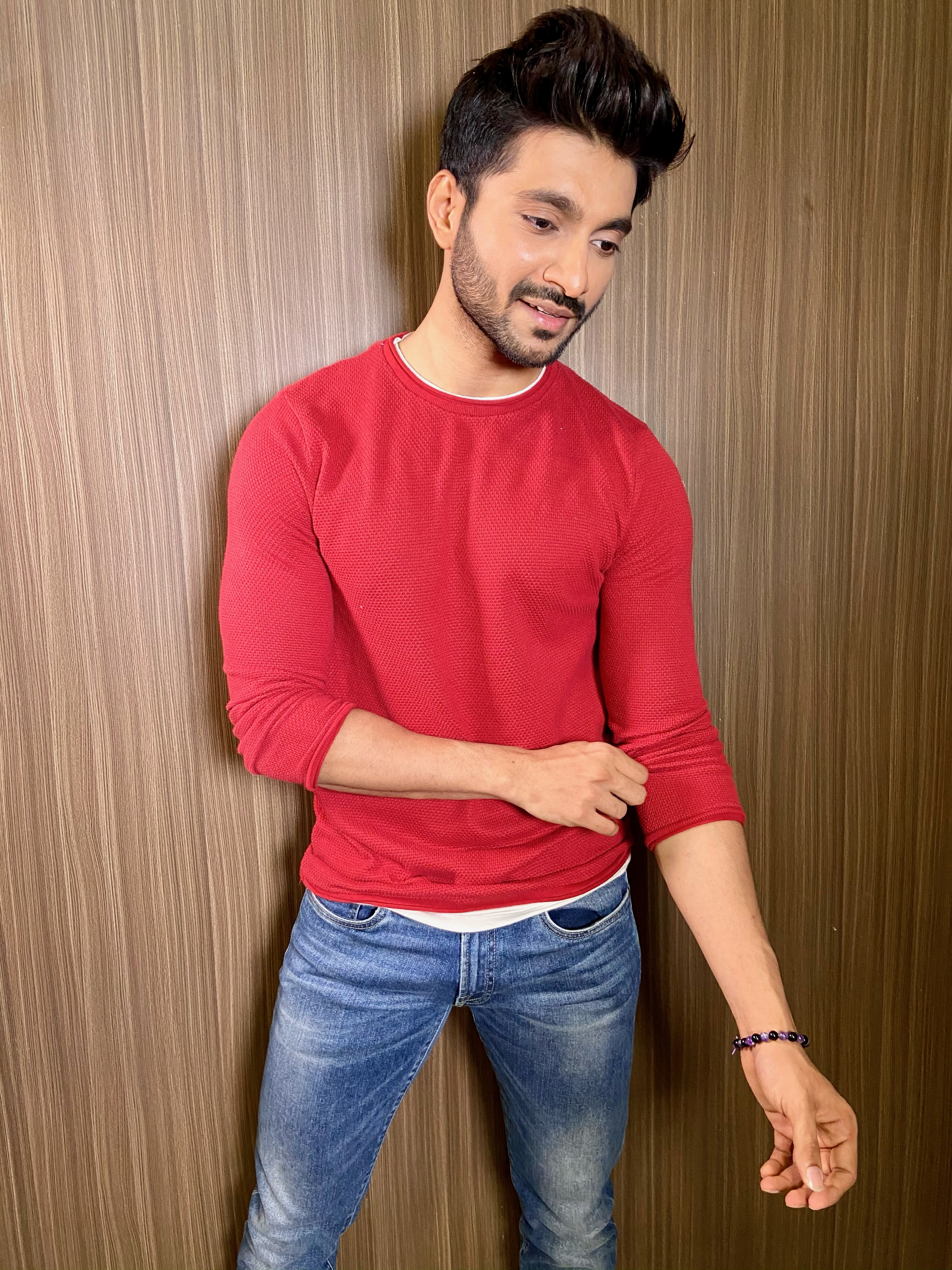 He further reveals that he will happily choose the comedy genre no matter which platform it is, and feels that it’s not difficult for people who are good at it.”I think it’s all about your interest and forte. People who are good at doing comedy, it’s not very much difficult for them. Though it was a little challenging for me because I was playing such a character for the first time, I guess I really enjoyed it and you can say it’s one of my fortes,” Pratick says. Who are your favourite comedians? “There are so many that it’s going to be a long list. Paresh Rawal, Kader Khan, Rajpal Yadav, Sanjay Mishra, Vijay Raaz, and many more. We all have grown up seeing them and laughing at their funny antics. If I can do even 10 percent of comedy, it is because of them,” Pratick says. 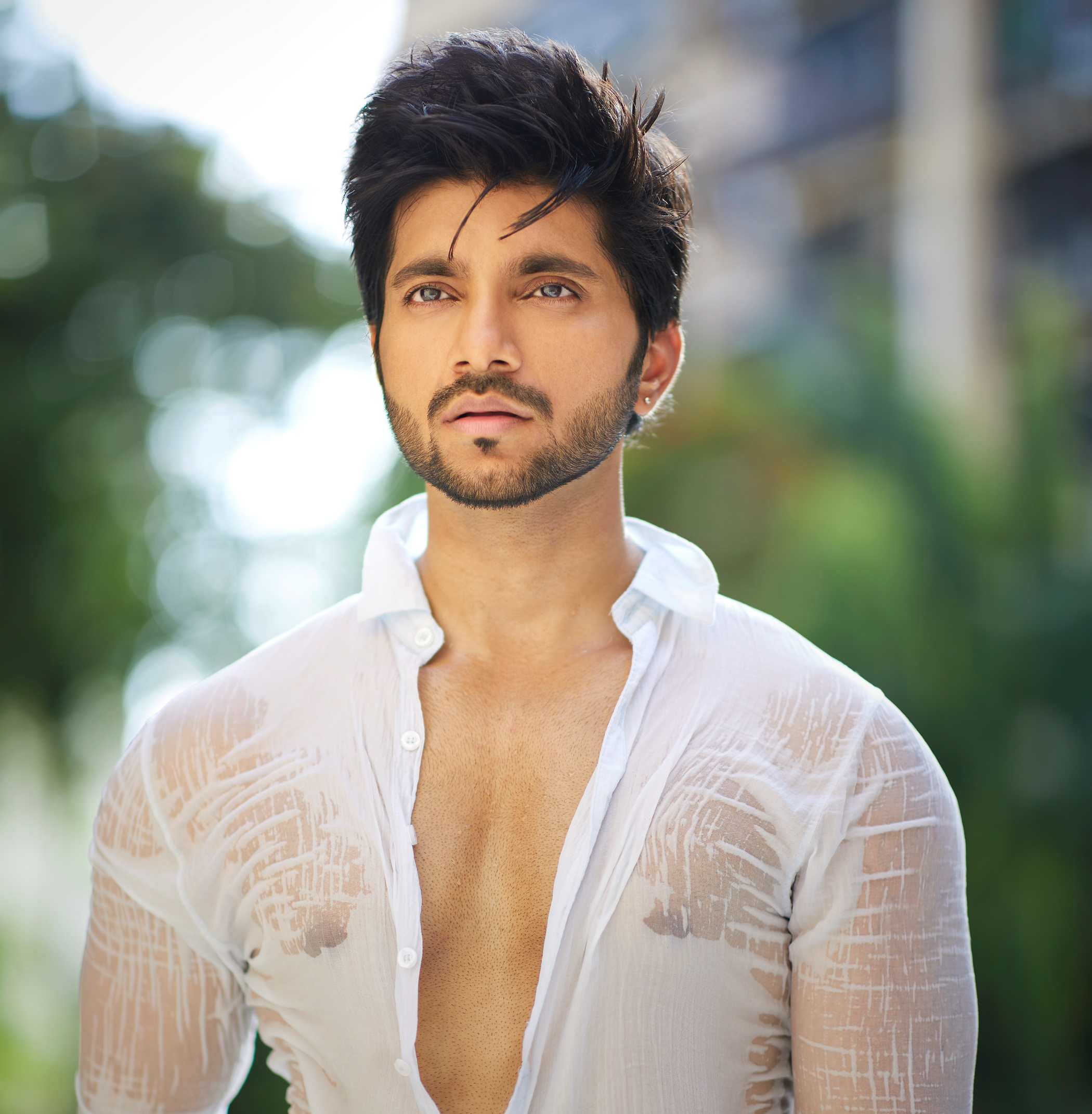 Movie Review: Ramprasad Ki Tehrvi is nothing but a slice-of-life family