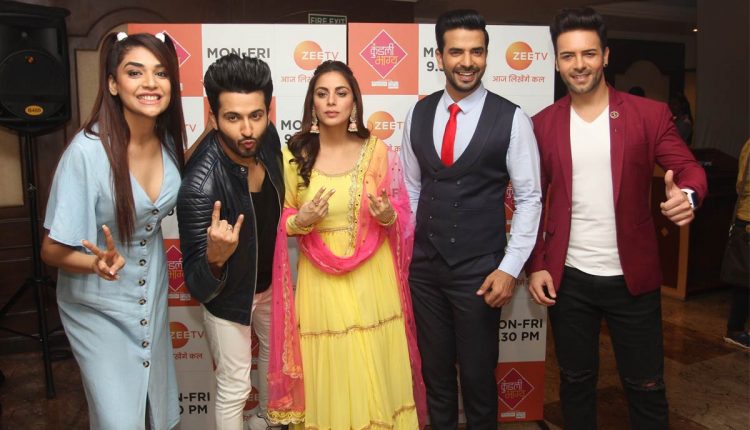 It is wedding bells for primetime sweetheart Preeta who readies herself to tie the knot on Kundali Bhagya, stirring up a storm in the hearts of viewers who have been hoping to see her unite with hero Karan right since the start of the show. Emerging from the world of Zee TV’s immensely popular show Kumkum Bhagya, Kundali Bhagya is a spin-off that instantly connected with viewers across India thanks to its compelling narrative about Pragya’s long-lost sisters Preeta (played by Shraddha Arya) and Shrishti (played by Anjum Fakih) coming to Mumbai to reunite with mother Sarla, their brushes with the Luthra brothers – Karan (played by Dheeraj Dhoopar) and Rishab (played by Manit Joura), the constantly unfolding mysteries that surrounded each of its lead characters, the schemes and ploys hatched by antagonists Sherlyn (played Ruhi Chaturvedi) and Prtihvi (played by Sanjay Gagnani) and of course the romantic chemistry of its leads, Karan and Preeta.

Over the course of the show, Preeta and Karan have never been able to realize their love for one another, let alone express it but they both know, deep within, that they have a soft corner. However, recent developments have made Karan hold Preeta singularly responsible for the biggest problems of his life, leaving him consumed with rage and wanting to get back at her. Meanwhile, mother Sarla chooses Prithvi as a suitable match for Preeta and being the ideal daughter, she gives her nod to the match. Does this mean the end for Karan and Preeta’s budding romance? Will the dark shadows of their misunderstandings loom so large that Preeta will tie the nuptial knot with Prithvi? Or will Karan be able to calm down his boiling blood, put aside his misgivings about Preeta and make it to the altar in the nick of time to claim his love? To find out, stay tuned to Kundali Bhagya at 9:30 PM every Monday to Friday on Zee TV.

Shraddha Arya said, “Playing Preeta’s character is one of the most beautiful journeys for me and the upcoming wedding track is what all the fans of ‘Preeran’ have been waiting for eagerly. Whether the two lovers unite or will be separated forever remains to be seen and will be a surprise of sorts for viewers. As I continue to receive love from viewers from all over India, I look forward to the support of the audience all through this new journey that Preeta is about to embark on.”

Dheeraj Dhoopar added, “Firstly, I want to thank everyone who has supported us through this incredible journey over the last two years and continue to keep us on top of the charts. The upcoming wedding track has loads of drama and intrigue for viewers, taking the entertainment quotient of the show several notches higher and leaving them wanting for more” 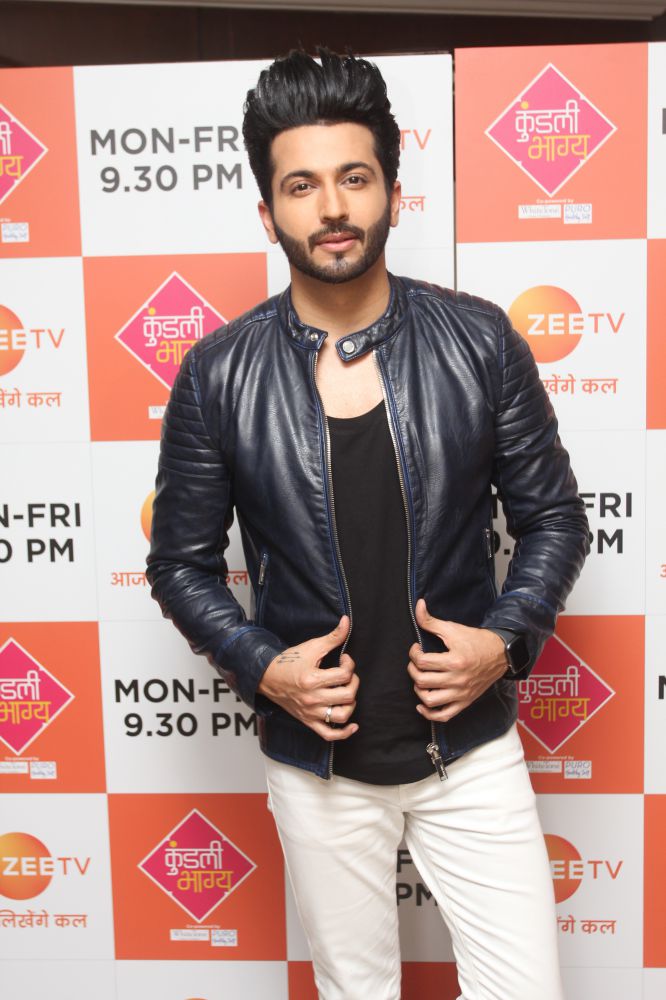 Manit Joura said, “The upcoming wedding track on Kundali Bhagya is definitely one of the biggest twists in the plot. There is a lot of drama in store for viewers as the story progresses. I just hope the audience continues to shower us with love!”

Anjum Fakih added, “We have recently finished the 500-episode milestone and I hope to keep the audience entertained and hooked to our drama year on year.”

The path of true love is strewn with obstacles and there could still be plenty of ups and downs in store for Preeta as she walks to her mandap to marry the man of her dreams or settle for what is right.

To find out all the drama around the wedding, tune in to Kundali Bhagya every Monday-Friday at 9:30 PM, only on Zee TV!

Actors Under The Weather!