Jubin Nautiyal, the popular and much loved singer has time and again proven his mettle with impeccable singing and soulful songs – Jyothi Venkatesh

T-Series artist Jubin Nautiyal ; the much celebrated singer has been associated with Bhushan Kumar ever since he entered the industry and has delivered sensational chartbusters with the production house over and over again, many of which have gone on to make history and clocked in record breaking streams and views!

The last song that Jubin released was back in September 2021 with Mouni Roy titled Dil Galti Kar Baitha Hai and it comes as no surprise that his fans are waiting to hear more from him. 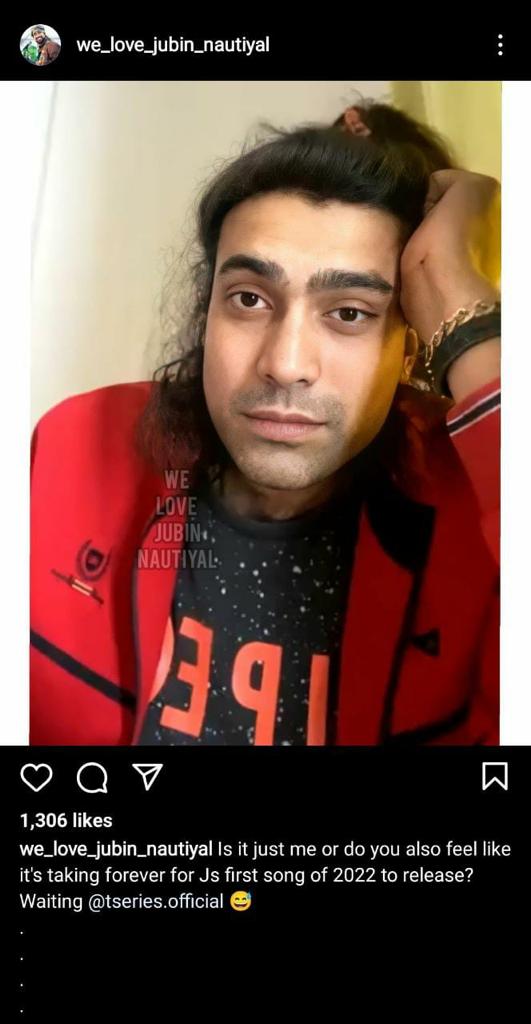 Jubin Nautiyal’s fan clubs have started a petition of sorts with the #WeWantJubin trending on twitter, urging the singer to release a new song which they can fall in love with all over again.

Treating the fans with music that will have you sway to the tunes and lyrics that will make you swoon, Jubin has catapulted himself to the top league of coveted singers in the industry. 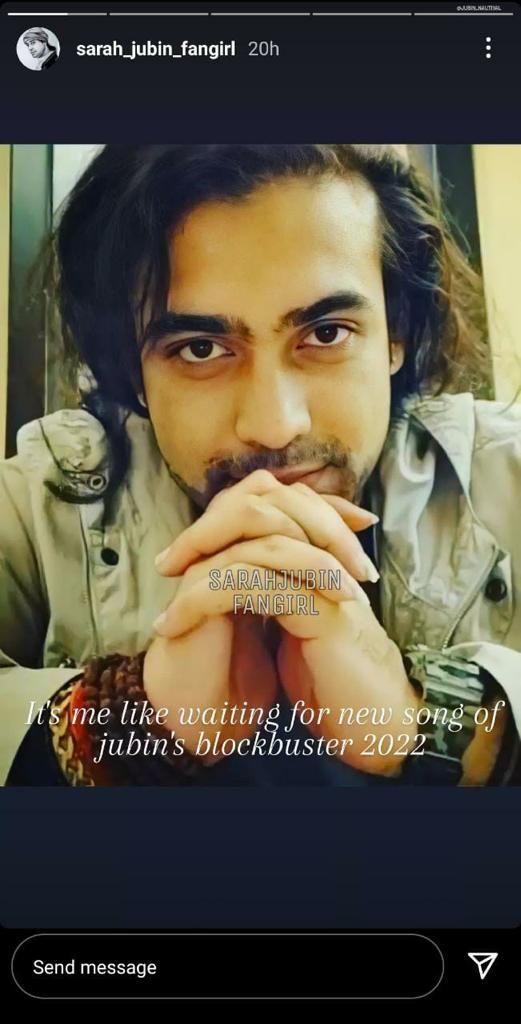 Fans clubs from across the globe have been requesting Jubin to launch a new track and we feel this may be the start of something new and exciting for him. With a fandom like no other and requests and love pouring in for

All these songs and many more, Jubin Nautiyal surely ruled the year 2021 with fabulous music that struck a chord with the audience’s hearts instantly.

Jubin Nautiyal, we are sure the singer will announce his new single soon, keeping the audience at the edge of the seats with his trademark talent!

What is keeping Aditya Roy Kapur super busy in 2022?