An exciting and a rather shocking plot twist awaits for the viewers and fans of Kaatelal & Sons. Sony SAB‘s inspirational dramedy will take viewers on a roller coaster ride with Susheela (Jiya Shankar) and Garima’s (Megha Chakraborty) marriage fiasco. The upcoming episodes will witness Sattu being kidnapped in a strange turn of events. Kaatelal & Sons continues to entertain the viewers with a highly engaging storyline and bringing in rib-tickling and intriguing moments that are bound to glue you to your television screens.

After several failed attempts, Susheela unknowingly gets off the hook when Dr. Pramod 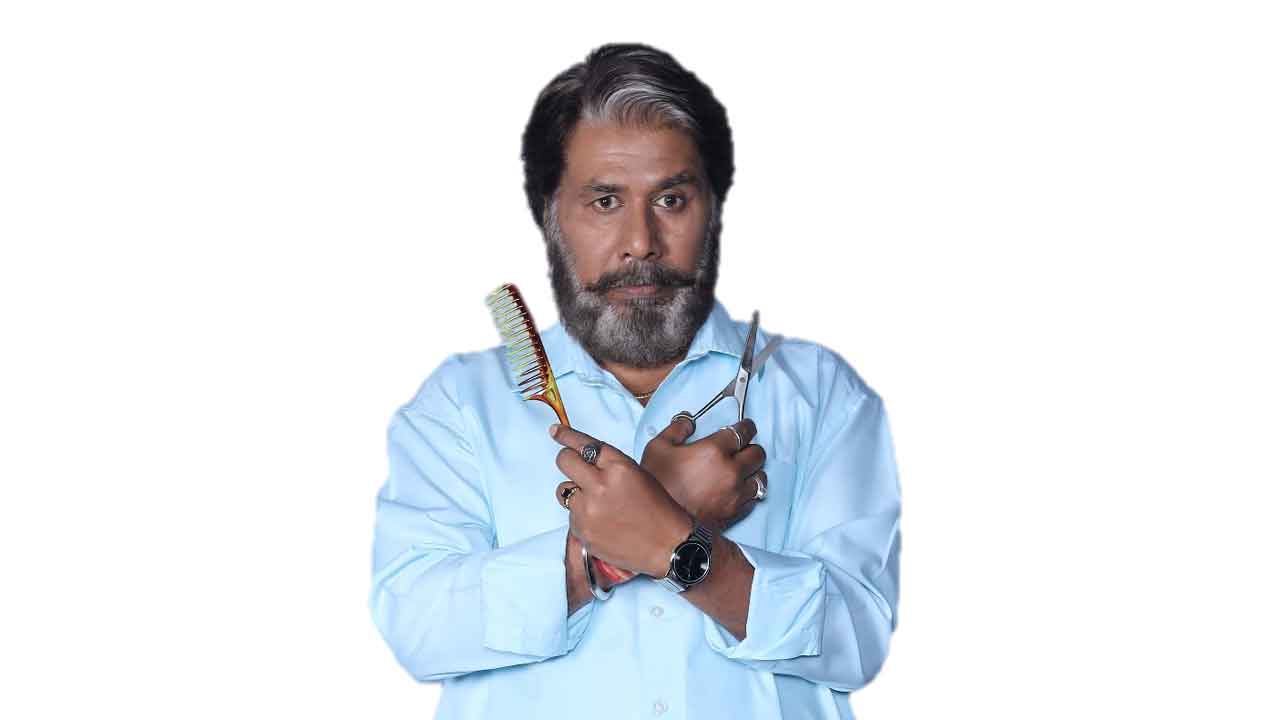 Dharampal announces Garima and Susheela’s marriage with each other’s male disguise. Appalled by even the thought of it and the disastrous outcome that it will entail, Garima and Susheela put their heads together to find out solutions to get out of this situation without revealing their male disguise in front of Dharampal. After several failed attempts, Susheela unknowingly gets off the hook when Dr. Pramod (Paras Arora) hugs her on the street and her Chachi (Swati Tarar) witnesses it.

While Chachi announces Susheela’s affair with Dr. Pramod, Dharampal cancels Susheela’s wedding with Gunnu but decides to get Garima married to Sattu the very next day, right on their verandah. While Garima and Susheela are in a fix, they decide to seek help from their sworn enemy Jagat (Deepak Tokas). Things take a shocking turn, when the next day Sattu gets kidnapped mysteriously.

Who is behind Sattu’s kidnapping? Will this reveal Sattu’s secret in front of Dharampal? 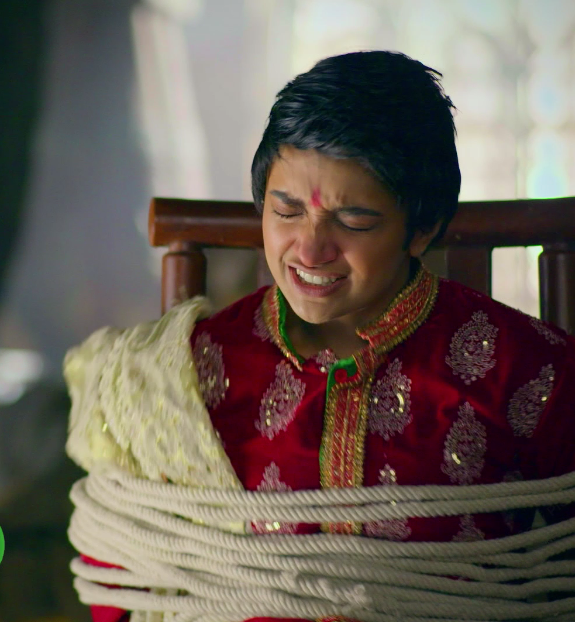 Jiya Shankar, essaying the role of Susheela and Sattu said, “The marriage fiasco on Kaatelal & Sons is at a peak. While the viewers have seen Susheela and Garima coming up with bizarre ideas to get out of this sticky situation, both have continued to fail in changing their father’s mind. It was a fun week on the sets as Susheela’s story with Dr. Pramod is also developing while she deals with her family issues. I am changing into Sattu to Susheela so many times these days as one problem gets solved the other one is right around the corner. Working with Paras is a delight and I am sure this new plot twist which thoroughly entertains our viewers. Stay tuned to Kaatelal & Sons to find out what happens to Sattu and mainly who kidnapped him and why?”

To know more, keep watching Kaatelal & Sons every Monday-Friday at 7:30PM only on Sony SAB

A Lonely young man from Delhi walked alone in Bombay, crowds followed him and made the king of their hearts