What provokes some stars for nude expressions for public? – Ali Peter John

If one goes by the old Testament of the Bible, one would know that the first man and woman were created nude and that they felt aware about their nudity only after Eve had tasted the forbidden fruit. Ever since then there has been and endless debate in all sections of human society about nudity and about how much exposure of the human body is right and how much is wrong and even as these debates and discussions go on, there have been cases about artists in different fields and actors going bold and doing nude scenes and posing in the nude for what is called commercial or creative purposes.

This sensitive subject has reared its head again during the last week, when three Indian actors and models took the beaches and Goa in general by shock when they ran nude on the beach or did nude scenes for a video.

The first of these incidents came to light when an actress named Poonam Pandey was said to have done some sensual ( read sexual if you want ) for a video in which she had shot with who the stories said was her life partner. 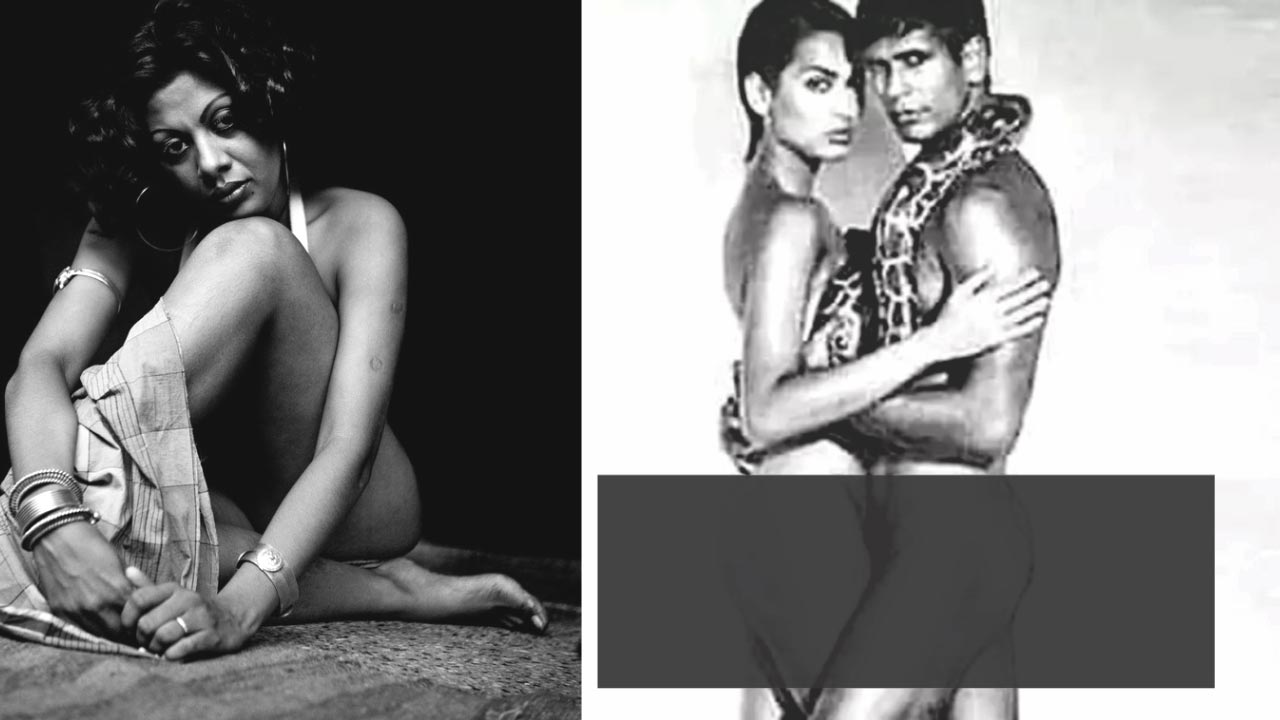 Hardly had this shocking story sank in, when the social media went viral with the photographs of the 55:year old handsome actor and model Milind Soman streaking on a beach in Goa during his 55th birthday celebrations with his wife who had clicked the exclusive pictures of her husband.

And what was expected happened, especially in the new Goa which is under a government which has a very strict vigil on such activities which they call anti – culture or anti – sanskriti.

In what can only be called a strange twist in the story, it was Poonam Pandey who first brought the streaking of Milind to the notice of the local police and an F I R was launched against Milind Soman …….

How these stories will shape up in the time to come it is still early to say, but we are reminded of other such stories in the past.

but everything seemed to be forgotten with the passing of time

The same Milind Soman and his then love interest Madhu Sapre who was a Miss India had posed nude together for a popular shoe brand with a live python covering or trying to cover their nudity. Their pictures had created an uproar at that time, but everything seemed to be forgotten with the passing of time. 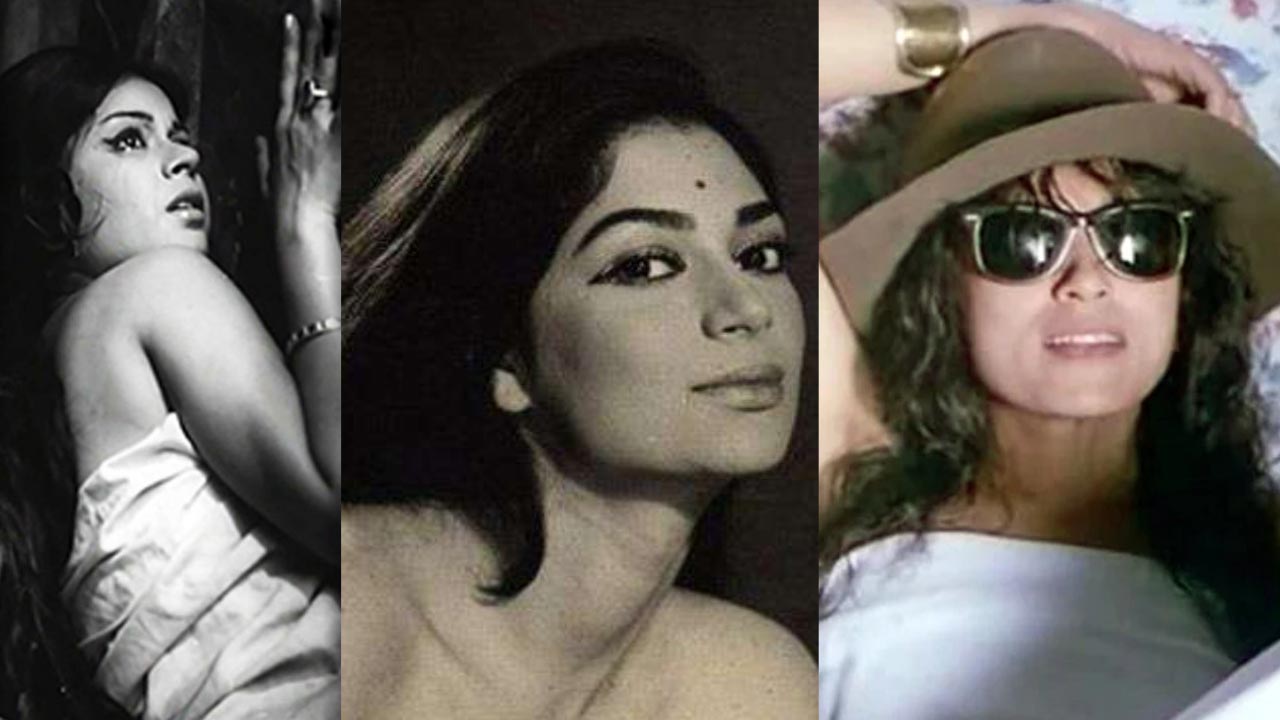 However, the most shocking nude photograph shot was the one of the actress and Kathak dancer Protima Bedi, the first wife of actor Kabir Bedi.

The Blitz group of publications was planning to bring out their first issue of their film magazine, Cine Blitz and the editors wanted to create shock waves with their very first issue and it was decided to have a celebrity who would streak at Flora Fountain and Protima Bedi was chosen to do the streaking. The pictures were shot by my friend and a well known photographer Taiyeb Badshah. Their were problems. created by Protima but the pictures made a big and controversial splash when they were published.

Is it something they do in the name of art?

Other actresses who have appeared in the nude or almost in the nude have been Simi Garewal (Siddharth and Mera Naam Joker), Deepa Sahi ( Maya Memsaab), Nandana Sen ( Rang Rasiya), Rehana Sultan ( Chetna), and Dastak )and even some well known actresses of the seventies and eighties. There have been several such cases in the south. 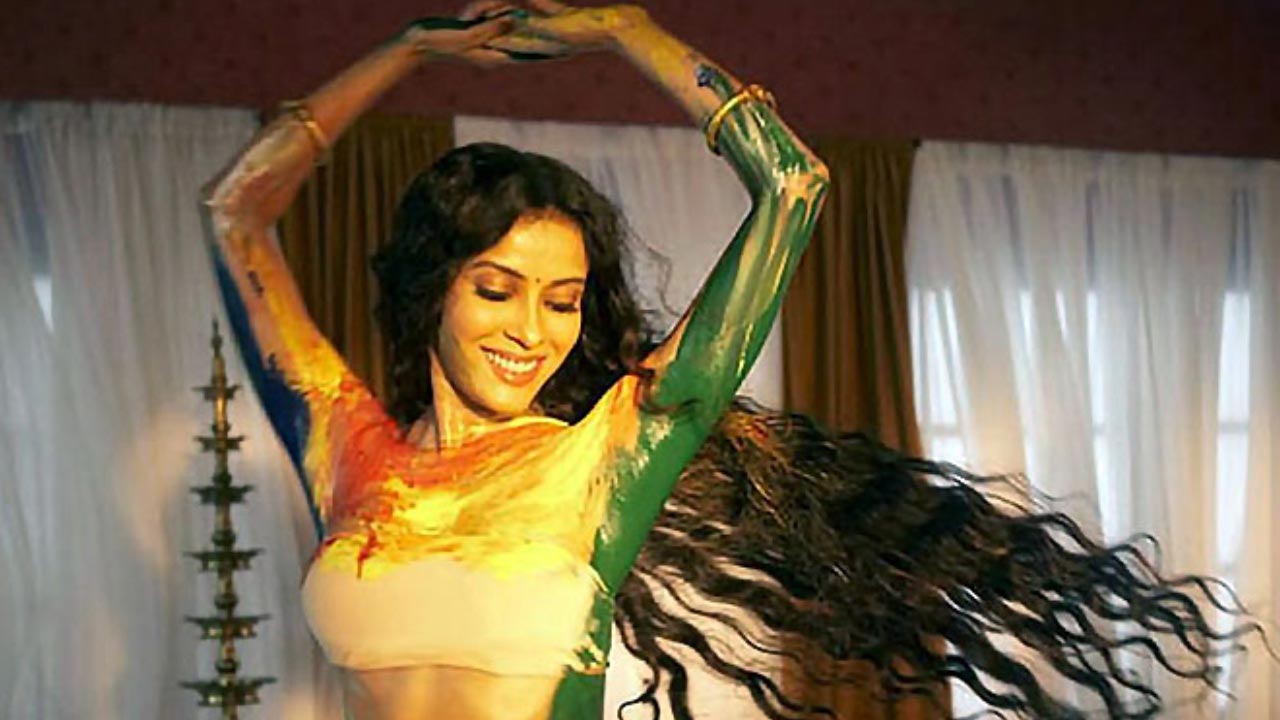 What really makes actresses do such bold and daring scenes? Is it because of the money that is offered to them? Is it something they do in the name of art? Is it to garner all the publicity they can? What could be the other reasons why some women who even have a sound background go for doing the kind of scenes which our country and a majority of Indians are still not ready to accept even though they may not be entirely against these kinds of scenes which are sometimes seen even by little children in the growing number of dirty pictures now been shown on the various adult channels and OTT platforms which sometimes make us feel that we are sitting on a sex bomb which is about to explode and create a sex revolution which no one may be able to curtail and forget stop.

Hamari Christmas is a film which gives you hope and joy!