WHAT! The cast and crew need a bike to travel within the massive set of Sony SAB’s Alibaba Dastaan – e – Kabul!

The story of Alibaba, a charming young lad whose charisma will have you falling head over heels, is brought to you by Sony SAB’s Alibaba Dastaan – e – Kabul. 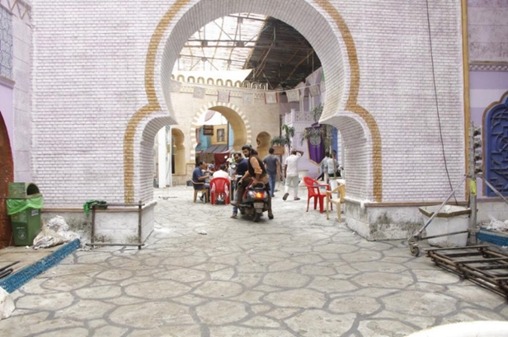 Judging the grandeur witness in the promos, Alibaba Dastaan – e – Kabul is expected to be television’s biggest family entertainer. After filming in the breath-taking landscapes of Ladakh, the Alibaba production crew recreated the alleys and gorgeous highlands of Kabul on the show’s sets.

We now know that the Alibaba set is unquestionably one of the biggest sets for a television show. In fact, the entire cast and crew needs to use bikes to travel from one location to another on the set. 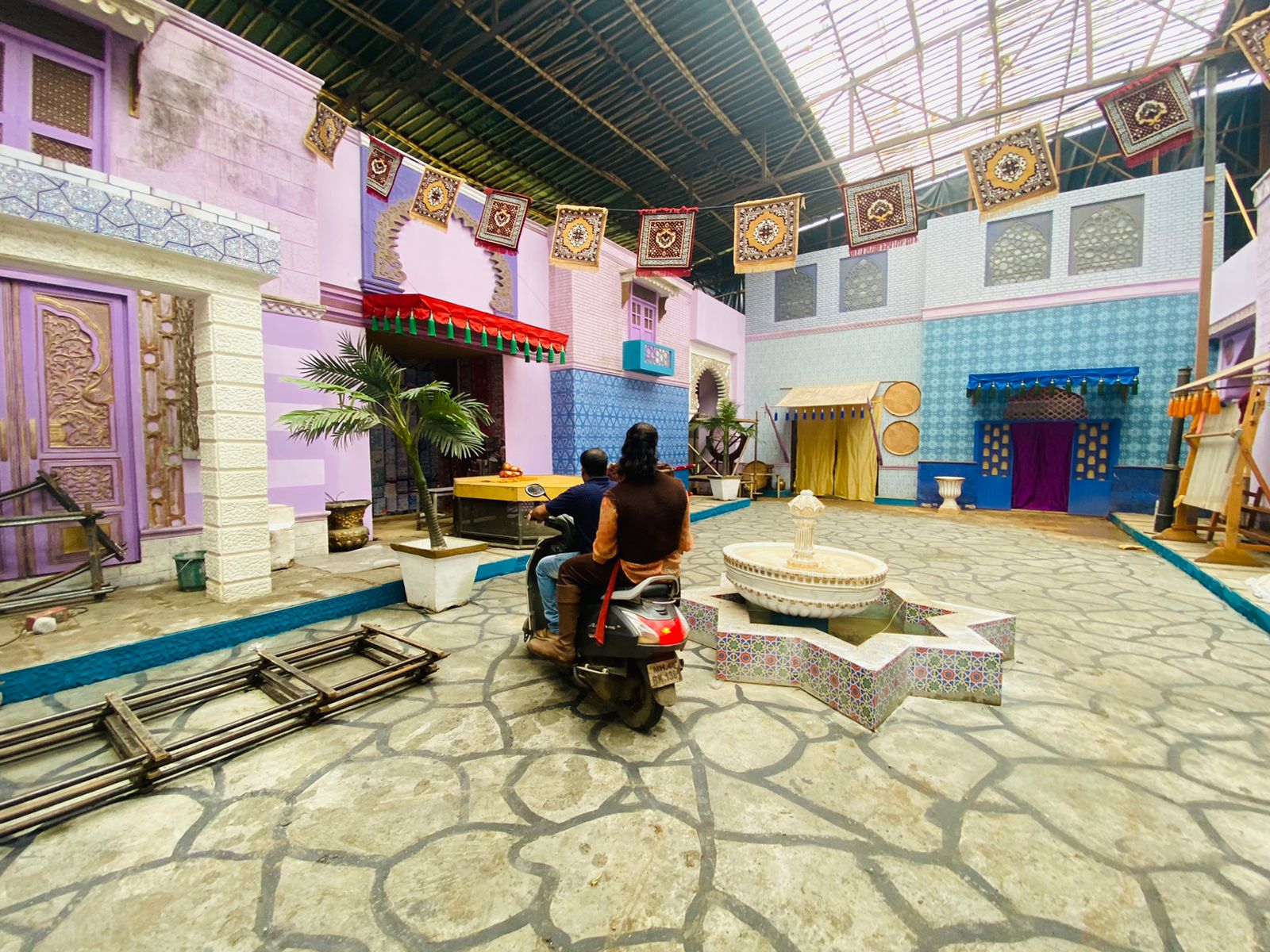 Commenting on the team’s mode of transport on the set, Actor Sheezan M Khan stated, “When I initially explored the sets, I was completely astounded.

I knew that Sony SAB had big plans for Alibaba Dastaan – e – Kabul but once I was on the sets, I was awestruck and felt incredibly fortunate to be a part of the production. The sets are exquisitely made, and they exude the magic of Kabul.

Although we also shot scenes in Ladakh, our team captured the very charm of Ladakh on the set as well. The set is so vast that all of us use bikes to get from one point of the set to the other.” 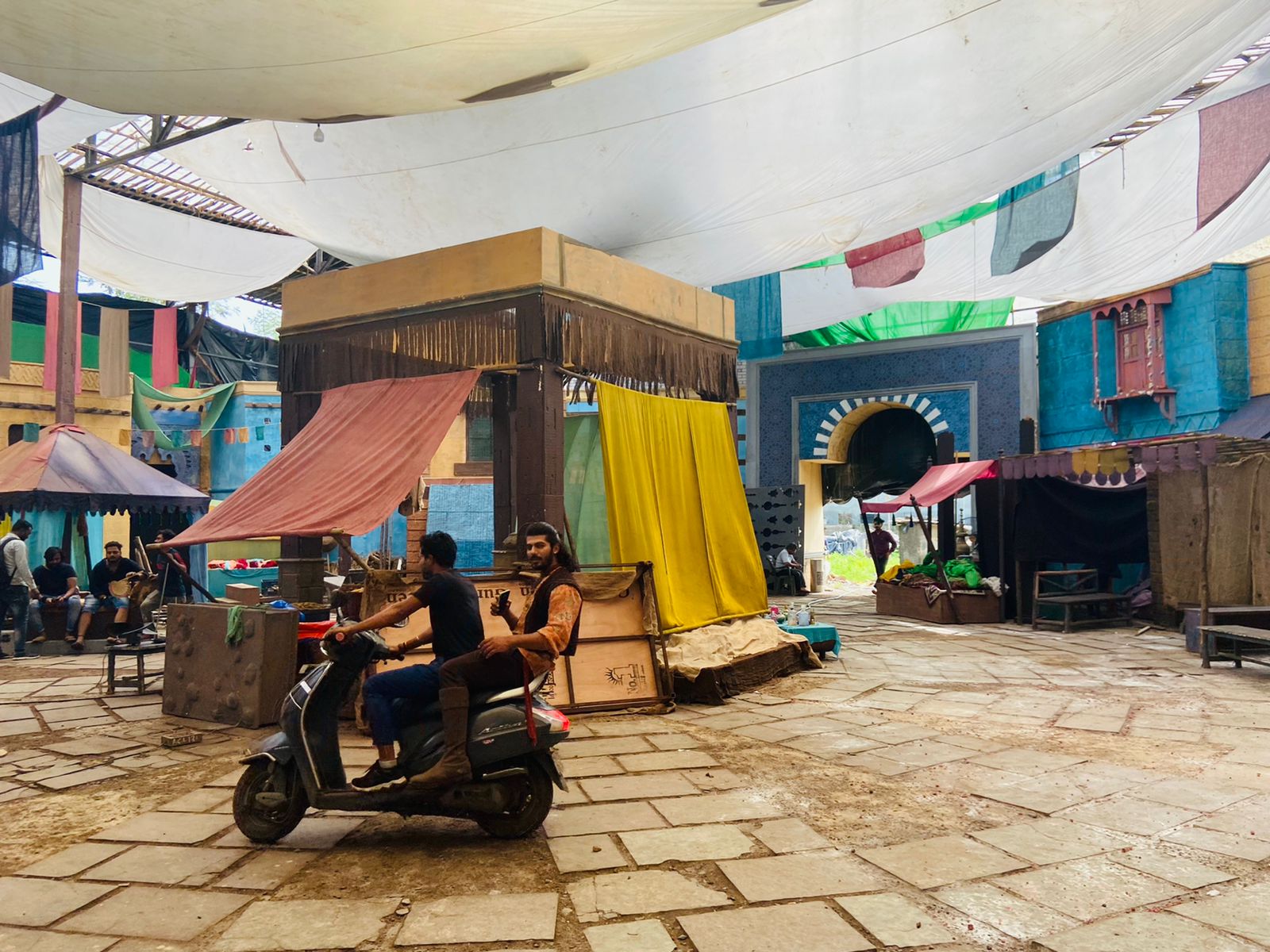 Vinod Bagh, Production Designer of Alibaba Dastaan – e – Kabul, commented, “We attempted to produce a unique rendition of Kabul that the director and channel had in mind for Alibaba.

For those of us involved in creating this set, it was an exceptionally tough undertaking, but also an equally rewarding experience to manifest that larger-than-life scale in a set. 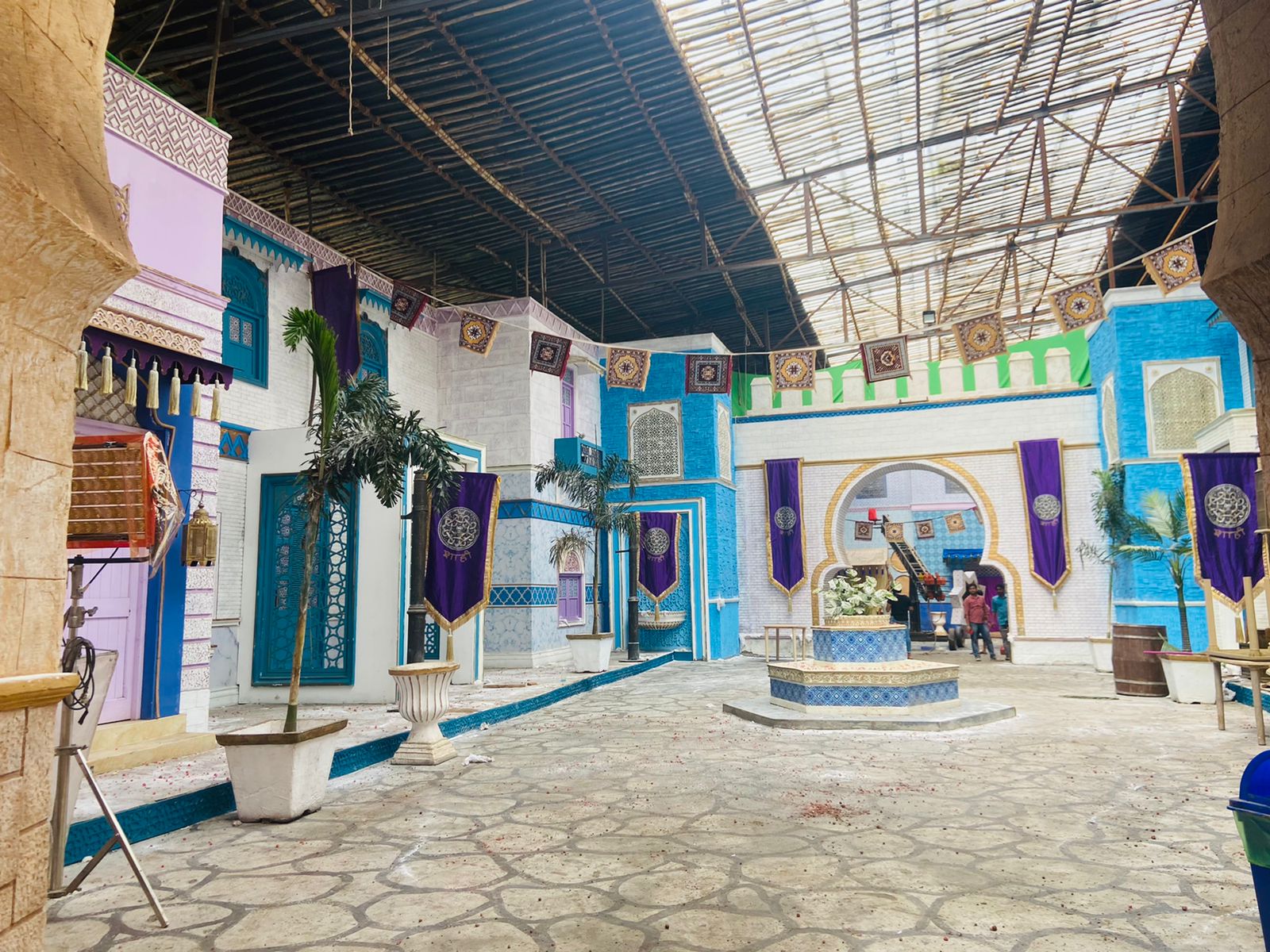 It is one of the largest and most complex stage sets I have ever designed. And not just the team’s but also the actors’ feedback has been overwhelmingly positive. We made the decision to utilise cool hues rather than warmer tones to capture the beauty of Ladakh on the set.

The creation of the cave was the most interesting part, and we had to make it completely new from anything the viewers may have previously seen. 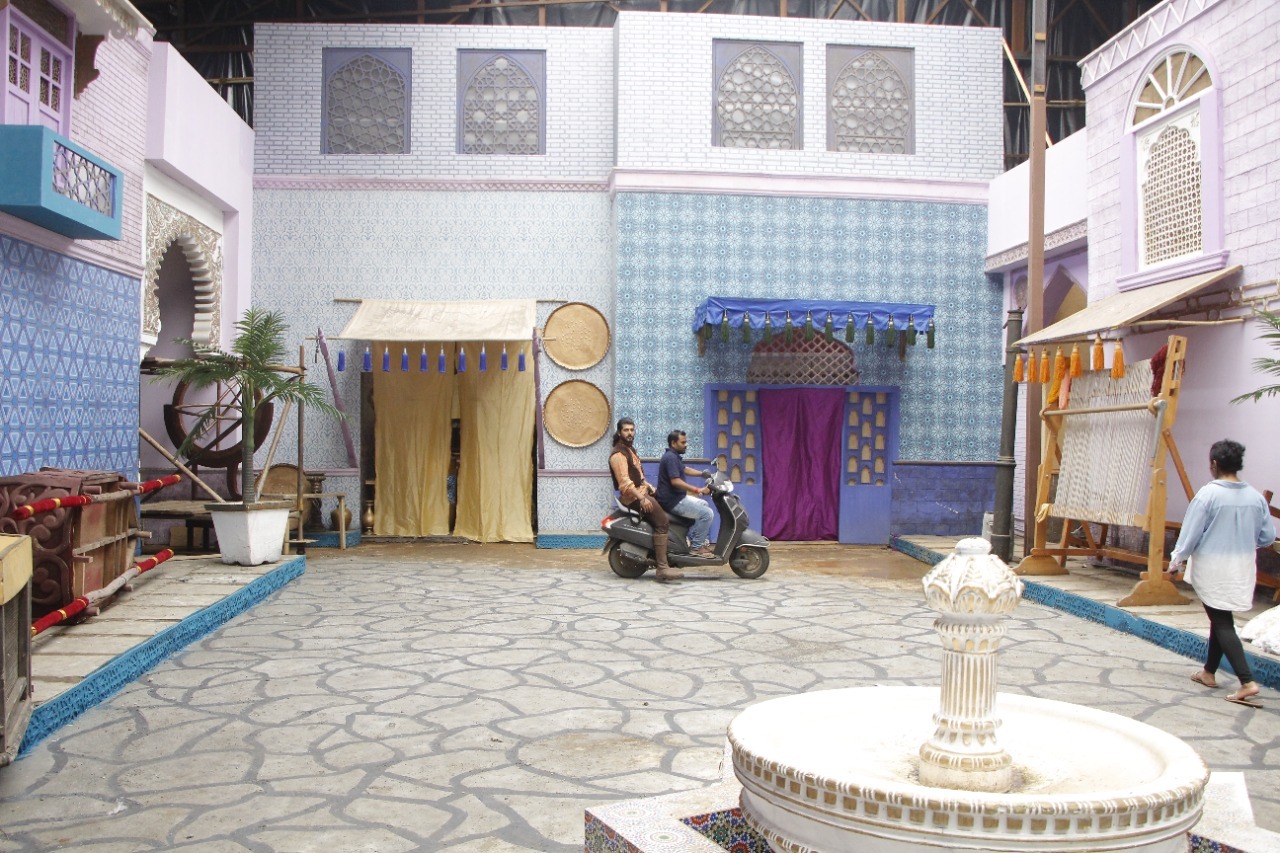 We have made an effort to preserve the character of Kabul and its architecture, including the domes and arches, with each element. The enormous and grand set will make the viewers experience something like never before!”

Tune in to Alibaba Dastaan-e-Kabul from Monday to Saturday at 8PM, only on Sony SAB!

Did you know of THIS unique connection between Janhvi Kapoor and Urmila Matondkar?