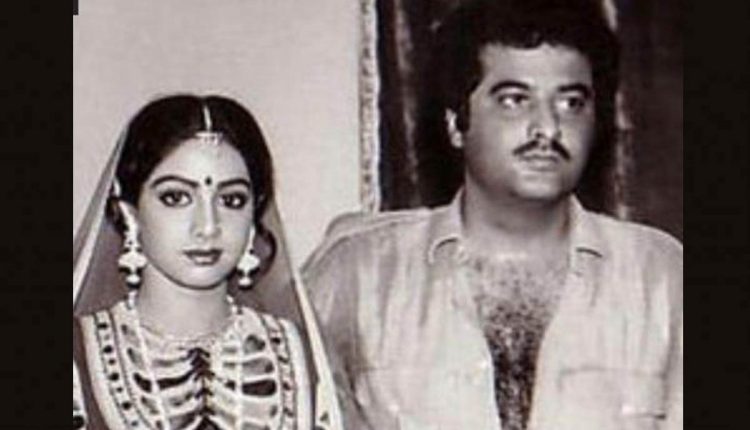 When Boney Kapoor, Sridevi Got Clicked Together For The First Time

You don’t take photographs but you preserve memories. The pictures we click today will be a memory tomorrow. Photographs kindle memories and make us nostalgic.Take a look at this picture of producer Boney Kapoor and his late wife Sridevi that will sure make you nostalgic. This is the first ever picture the couple clicked together. Boney married Sridevi on 2 June 1996. The couple had two daughters, Janhvi and Khushi Kapoor.  Meanwhile, Sridevi’s last film Mom is doing well at the box-office in China. Released on 10 May in China, the film recently crossed the $15 million mark. So far, seven Indian films have crossed the $15 million mark in China. The film won her the National Award for best actor. It had made Rs. 31.27 crore upon its release in India in 2017.

Balaji Telefilms Completes Sale Of Rights For Its Slate Of Four Movies For Over Rs 100 Cr, Ensuring Strong Profitability For Itself