By Team Bollyy Last updated Aug 14, 2018
627
Share
Who says it is easy getting into Bollywood? Hear Aayush Sharma’s training schedule and you get an idea of how tough it can be. And when you are training under Salman Khan then it only gets tougher.
Aayush who will be making his acting debut with the romantic drama ‘Loveratri’ recalls his training days where he learnt some of the most crucial lessons in action from none other than his mentor Salman Khan.
Aayush underwent rigorous training in action for four years  under the watchful eyes of Salman who made sure that Aayush performs his own stunts and action and not take a body double or stuntman.
Recalling one such incident, Aayush recalls how Salman pushed him down the sand dunes in Rajasthan. He recalls, “We were in Jaisalmer where I was assisting Salman Bhai on ‘Bajrangi Bhaijaan’. A day before, he had asked the steady cam operator who was also a stuntman to teach me how to roll and do some action. So one night after the shoot, I trained in some action. On reaching the set the next day, in the middle of the shoot in the middle of the dessert, Bhai called me on top of the sand dunes. When I went up, he suddenly pushed me down without any instructions or warning. I went down tossing and turning. When I landed down, I kept wondering as to what just happened and the reason behind Bhai pushing me.”
Aayush didn’t know what hit him. After he went up, he was asked by Salman to repeat the act again. Aayush was again picked and thrown down the sand dunes the second time. On falling the second time, Aayush realised that Salman wanted him to understand how to roll based on what he had learnt the previous day. 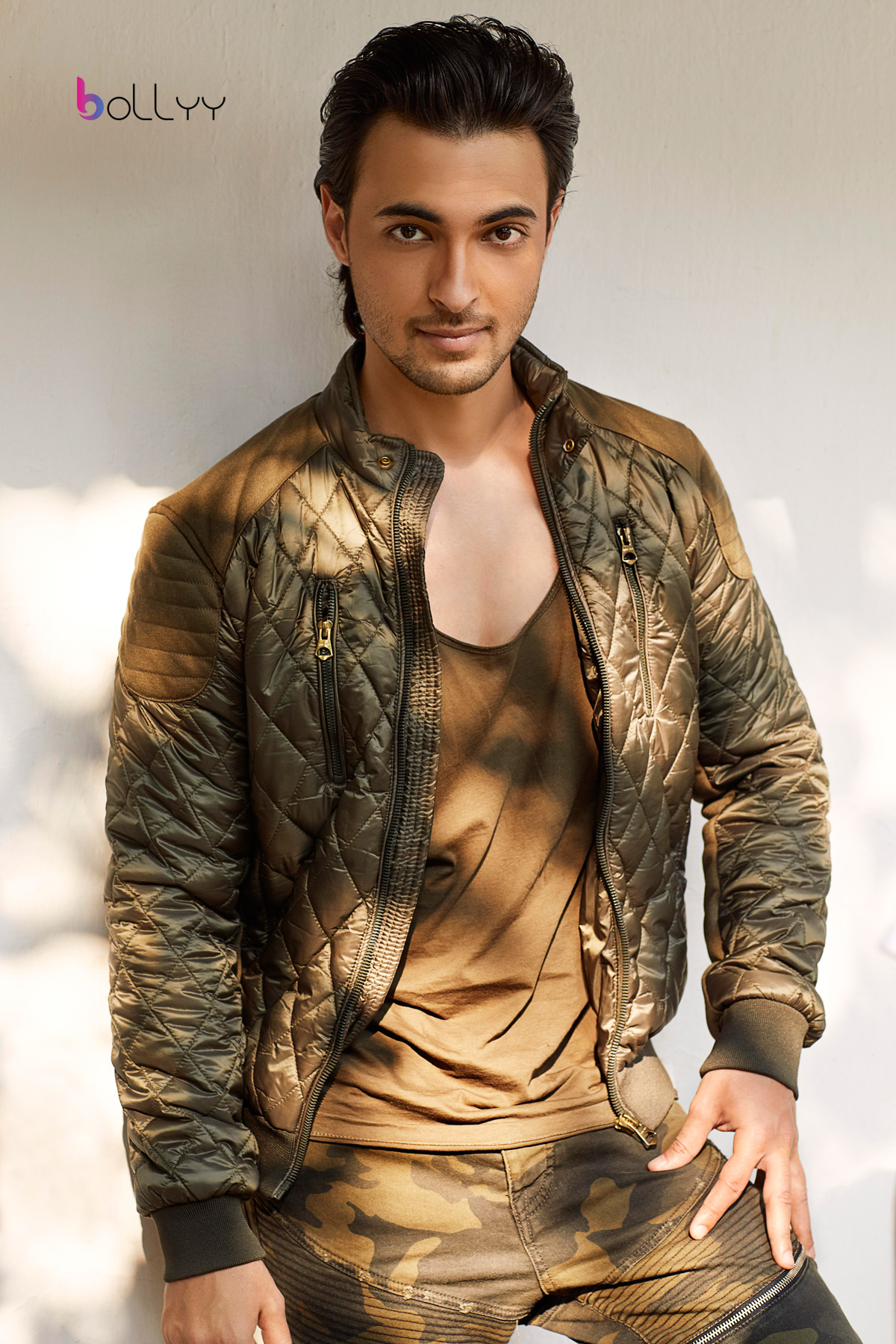 Says Aayush, “So when I went up the third time and was pushed down, I rolled and landed properly. Salman Bhai then told me that I have to always be ready and prepared at all times because as an actor, I will be doing my own stunts and so if I fall, I should know how to roll. All this happened while the shoot was going on. Initially and the entire crew was watching me but Salman Bhai has a very different approach to teaching. He makes sure that you remember his lessons. So I remember what he teaches me. Each time I’m doing action, I always pay attention knowing this is something I have to really do in my career and not expect someone else to do it for me.”
Being an outsider to the industry, Aayush always felt that action is something that actors do not have to do themselves with the stuntmen doing most of the action and the actor just being required to land properly and stand straight. He says that while training with Salman Bhai who does his own action, he realised that he has to do it himself. Aayush who is having fun doing action stunts now can’t wait to do a film that has a lot of action in it.

MOHIT MALIK IS ONE OF THE FINEST ACTORS IN THE INDUSTRY: VISHAL ADITYA SINGH