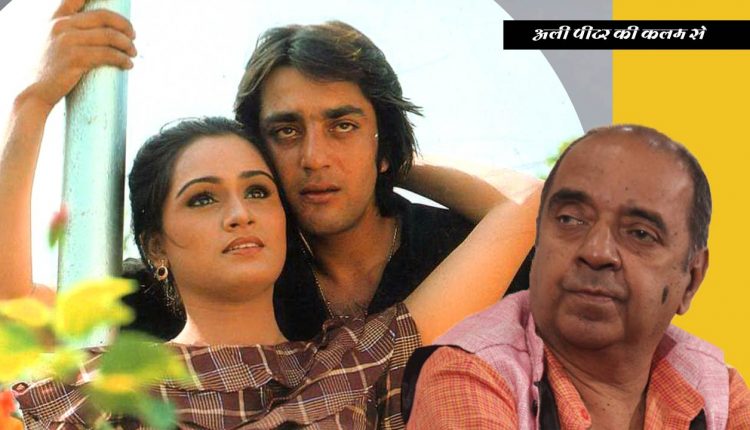 Sanjay Dutt was in deep trouble over his double addictions, drugs and alcohol, but he was still being signed as the leading man of several films. There were times when he started his day with an entire bottle of Scotch and his secretary of those days, Shakti used to literally drag him to the day’s shooting and there were times when Shakti even brushed his teeth and washed his face for him. He was often in such a bad state that he didn’t know whether it was morning, evening or night. The scene in his life was growing dark and deary and even dangerous. He was doing films with all the young heroines of the time and had affairs with some and behaved wildly with many….

There was a big party at the Sea Rock Hotel. It was the launch of a film and there was a crowd of both celebrities and gatecrashers. Some expected Sanjay to arrive at anytime as he was to be the hero of the film to be launched. 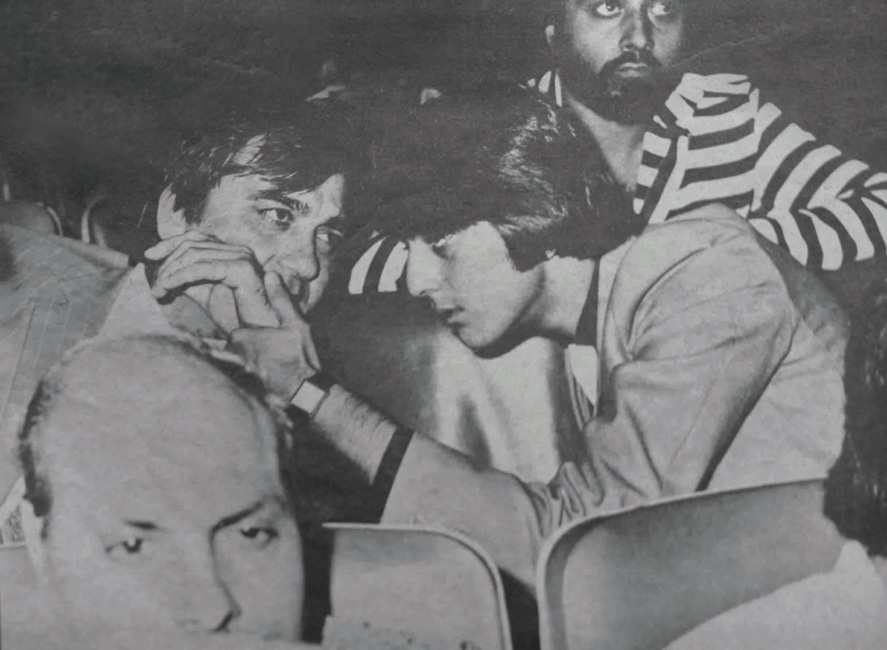 He had done films with Padmini Kolhapure, the prominent ones being“Vidhaata”,“Do Dillon Ki Dastan”and“Bekarar”.

There was a commotion all over the hotel. Sanjay had arrived with a group of hours friends and all of them seemed to be very high.

The real problem started when he took out a knife and chased his heroine of three films, Padmini and she kept running and screaming for help, but no one came to her help. The incident created a very bad atmosphere and the report of what had happened reached Sanjay’s father who is said to have taken a decision to send him to a rehab centre in America. He was flown to America after a day and had to live in the rehab for several weeks till he came back to normal.

There were any number of stories about his wild behaviour, but the one which shook up many was the scene in which he is supposed to have aimed a gun at his father and threatened to kill him.

There must be some force that has been leading Sanjay out of one crisis after another, but it is good to see an old but very mature Sanjay who is totally responsible to his family, his sisters, Namrata and Priya and is back to work in a much more serious way and is even finding the kind of roles that suit his age.

The most surprising thing is that Sanjay is now doing Ashutosh Gowariker’s“Panipat”and“Padmini”is cast with him. How time changes with time! Yesterday’s misunderstandings can lead to the best ways of understanding life and its changing ways.