Where can we find another nurse like Saira Banu?

If asked to name the best nurse in the world, I would have no other option but to name Saira Banu, the beautiful actress after whose car I used to run as a school boy and who is literally one of the best loving, caring and hard working nurses I have seen in action.
By Ali Peter John 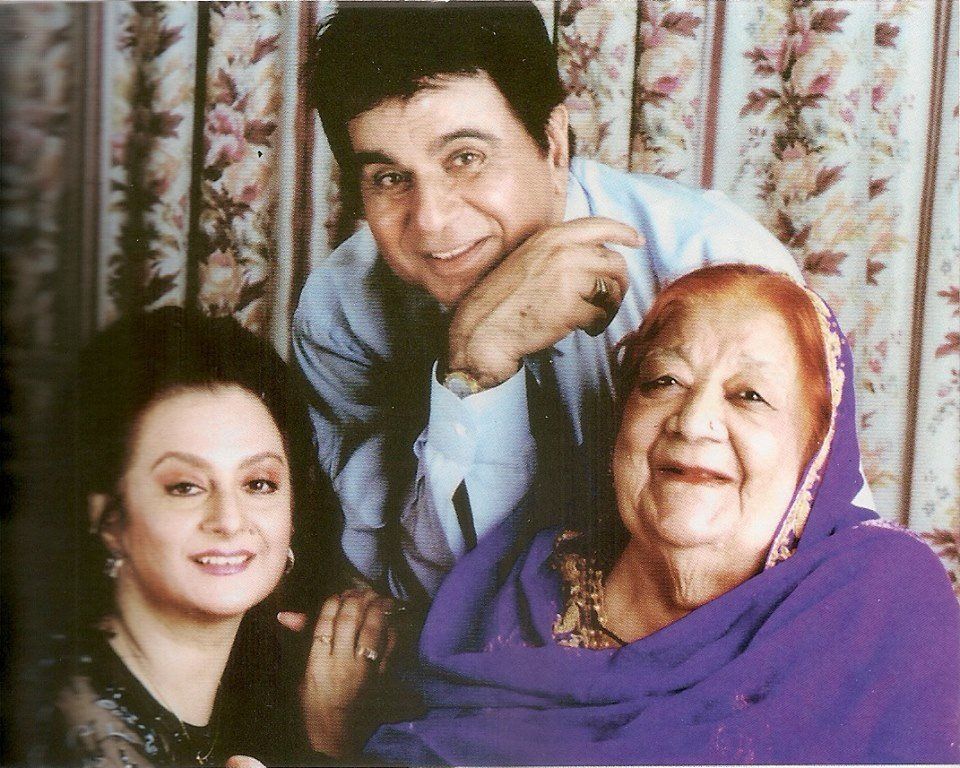 She was first the nurse who took care of her grand mother, Shamshad Begum (not the famous singer, but a singer in her own right in the 40s) and then she took care of her till the last moment of her life. She then had to nurse her own mother, Naseem Banu who was a beauty queen and a known actress in the 50s. She was destined to play the nurse as she next had to be the nurse of her beautiful sister-in-law, Raahat, who was dying of cancer. She then had to look after her own brother, Sultan who was the man who looked after all the property the family and Saira herself had and her guide at a young age. 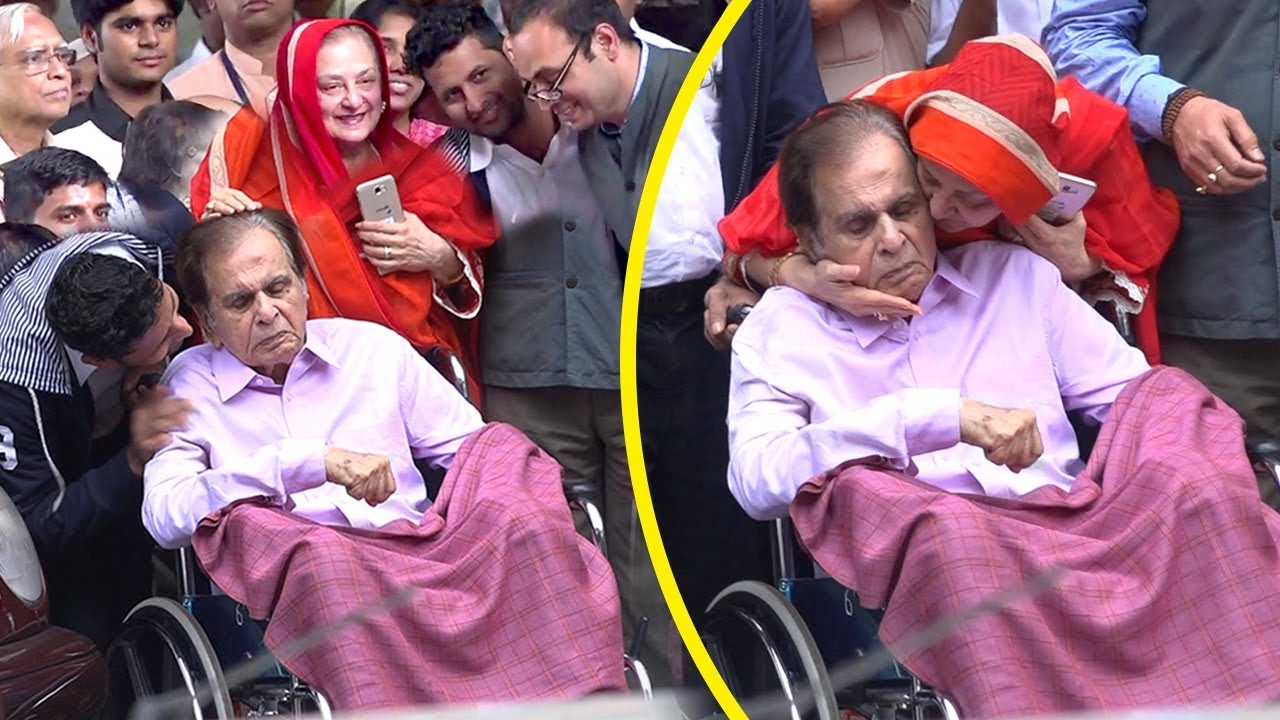 But, what Saira has been doing for her ‘Saahab’ Dilip Kumar during the last ten years is something I can challenge any nurse in the world to do. She has given up all her other activities and interests and her only activity is to take care of the Shahenshah who has been her husband under good times and bad times for more than forty-five years. Saira is by the side of her legendary husband and knows all about is health problems now at the age of ninety-seven. She has to be in constant touch with all the doctors treating him and the Lilavati Hospital in Bandra which has been monitoring her husband’s many complicated and age related problems.

Saira Banu believed that “only Allah can work miracles” 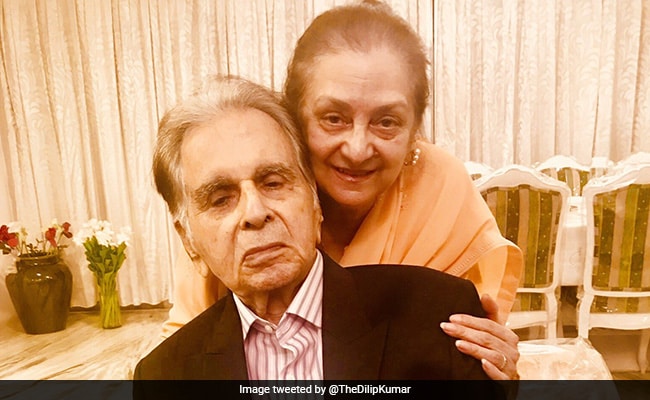 In a recent talk with this writer who has had the privilege of being close to both,she said she had to look after her husband and his failing health and besides she has to also look after all the many property issues that have come up simultaneously. She was sounding strong but she still asked me and all those who admired and cared for her husband and her to pray for them as she believed that “only Allah can work miracles”.

And with the prayers of the people, Allah will have to lead her out of the tunnel of one crisis after another that she has to handle single-handedly.

May you live a life in heaven here on earth, dear Saira ji as a blessing for all that you have done for life and lives.