“While watching my performance on the big screen, my parents were teary-eyed, which I feel is a big achievement,” says Rakshabandhan actor Sahil Mehta

Sahil Mehta has been earning a lot of love and praise for his role in the movie “Raksha Bandhan,” which he acted superbly, following the enormous success of “Good Luck Jerry.” The crowd gave “Raksha Bandhan” great marks and appreciated the film.

One of Bollywood’s most aspiring actors, Sahil Mehta, has made it a point to win the audience over with his persona and ability to adapt to different characters. With his performance in “Raksha Bandhan,” where he got a chance to share screen with Akshay Kumar, Bhumi Pednekar, and many others.

The actors along with their friends and family from Tinsel Town attended a big screening of the movie “Raksha Bandhan”. Sahil Mehta has once again captured our hearts. 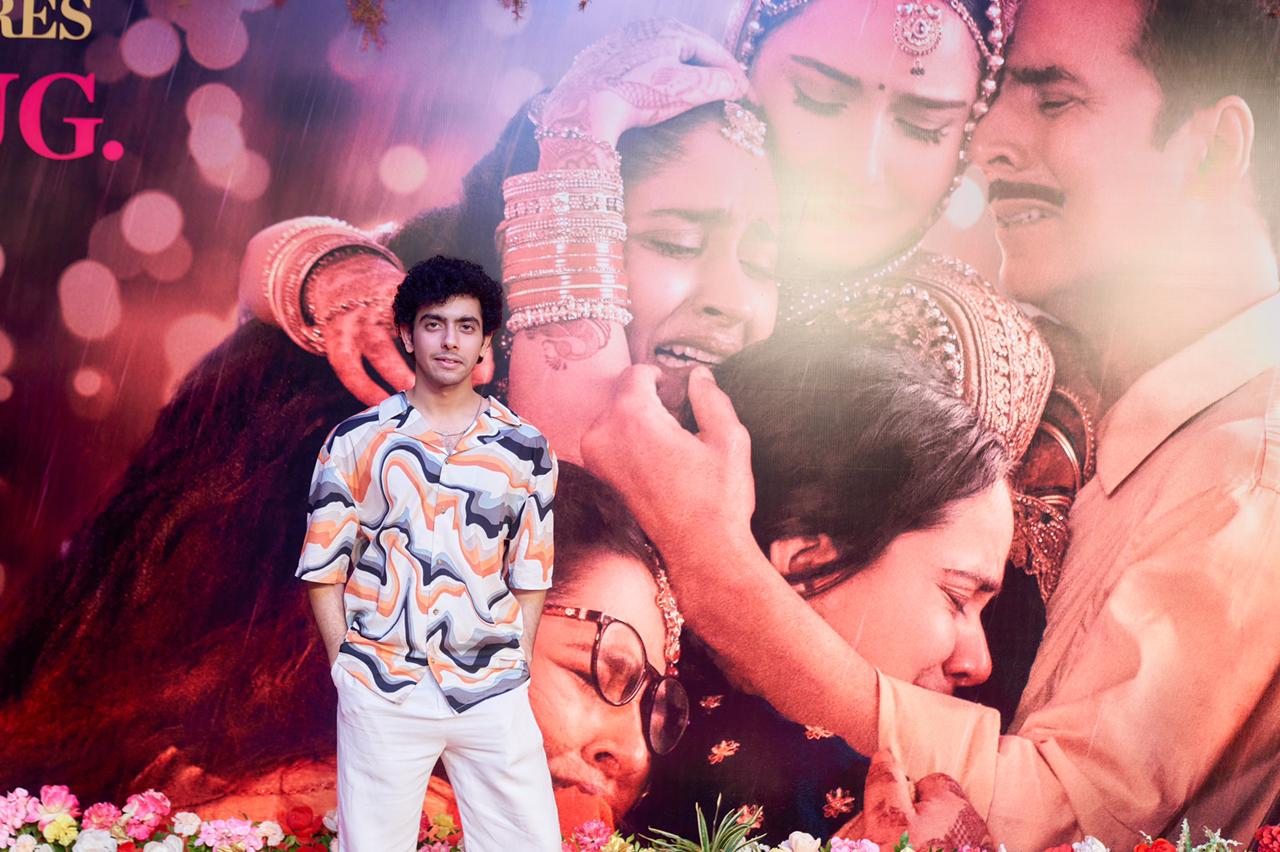 His performance was applauded by the crowd and also friends and family. On receiving the love the actor said, “I was really looking forward to the movie. I worked very hard.

While watching my performance on the big screen, my parents were teary-eyed,which i feel is a big achievement. They cried while watching the movie’s emotional scenes, which is a sign of how strongly it connected with the audience. 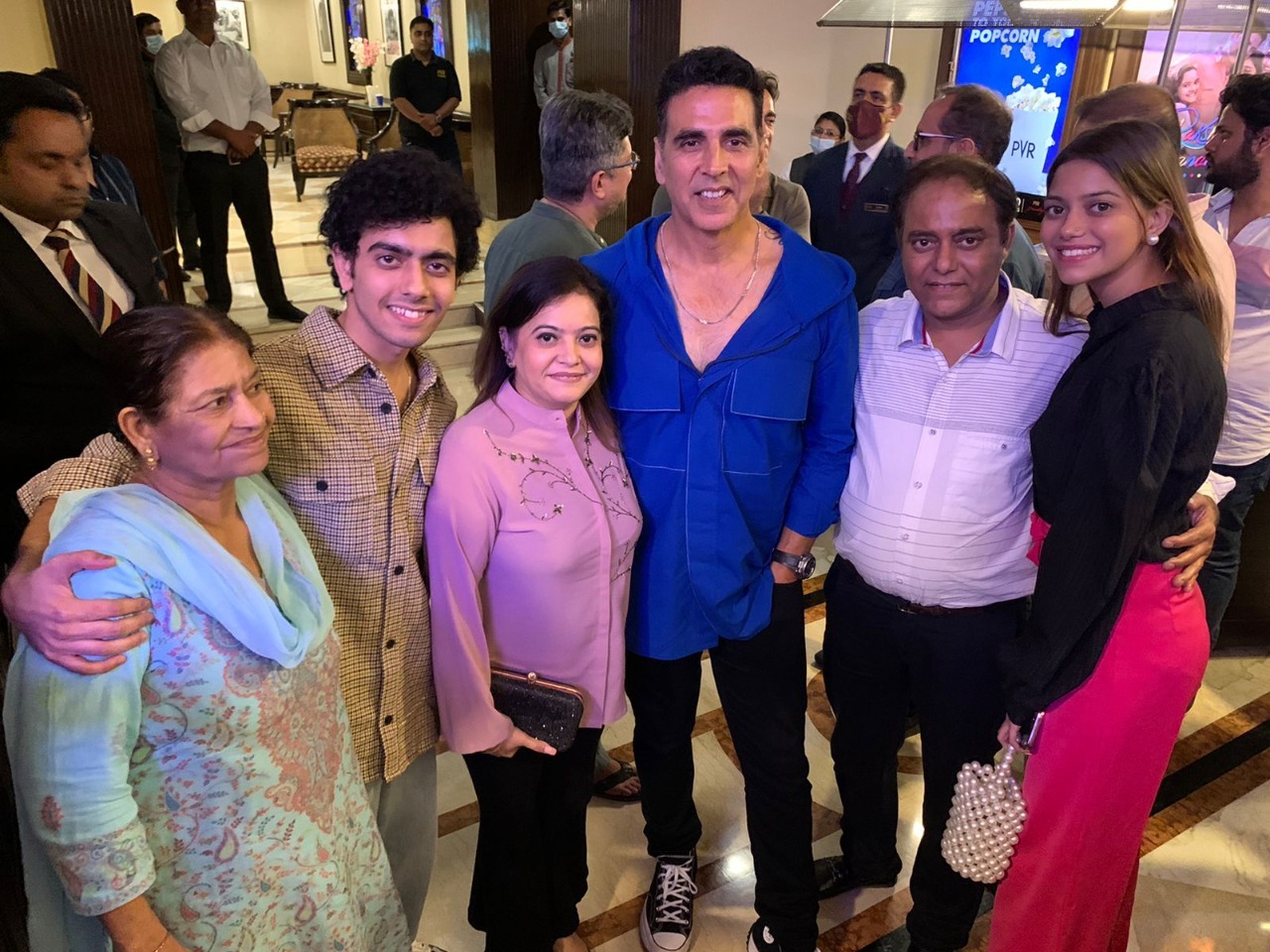 The entire movie was an emotional roller coaster. I sincerely hope that the film brings joy and connection to all the siblings who never had the chance to express themselves authentically. I am grateful for all the love and appreciation I am being showered with”.

In terms of his professional life, Sahil previously seen in “Good Luck Jerry” with Janhvi Kapoor as Jigar and is currently conquering hearts with “Raksha Bandhan.” The actor has a number of new projects that will be unveiled soon.

Chandramukhi star Amruta Khanvilkar shakes a leg with Madhuri Dixit at the promo shoot of Jhalak Dikhlaa Jaa, and the entire internet is in the awe of the superstar divas!

Madhuri Dixit talks about the Maja the whole team had, while…