WHO IS PLAYING WHOM IN RANBIR KAPOOR’S SANJU? KNOW HERE!

After an interesting short teaser and a series of posters finally, the trailer of one of most anticipated film Sanju is out! It crossed almost 11 Million views on YouTube in just one day and trending on number one position on the same. The biopic of Sanjay Dutt’s life is full of different characters played by actors like Paresh Rawal, Manisha Koirala, Anushka Sharma, Sonam Kapoor, Dia Mirza, Vicky Kaushal, Jim Sarbh and Boman Irani. We are here to reveal who is playing which charcter in Ranbir Kapoor Starrer Sanju.

Here is the complete list of different characters of Sanju.

The best friend of Sanjay Dutt is playing by Vicky Kaushal as Kumar Gaurav the lead actor of films like Love Story (1981), Teri Kasam (1982) 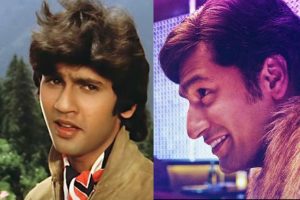 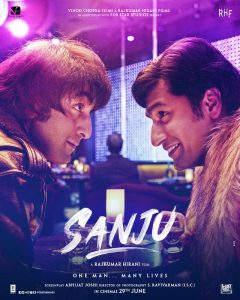 Mother of Sanjay Dutt, Nargis will be played by none other Manisha Koirala 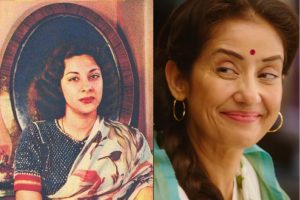 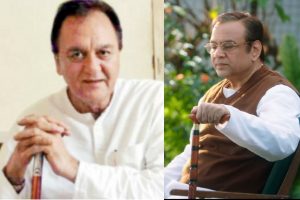 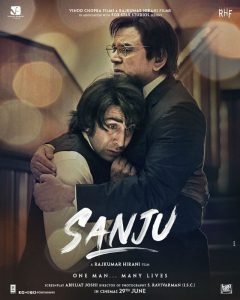 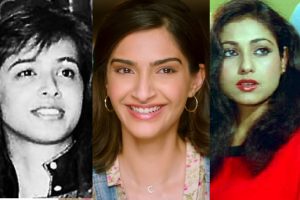 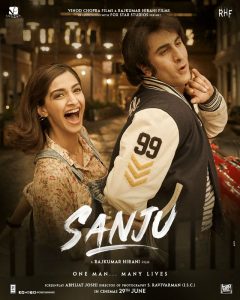 Anushka Sharma as A journalist 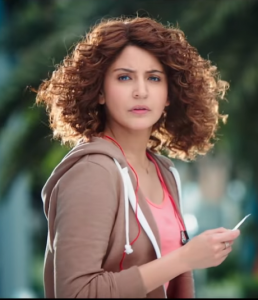 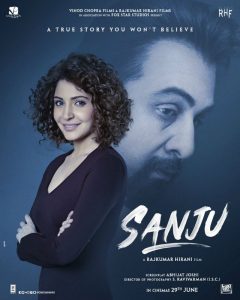 According to the speculation, Jim Sarb is playing Salman Khan in the film. 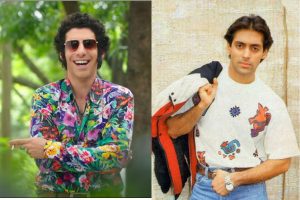 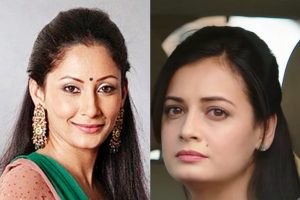 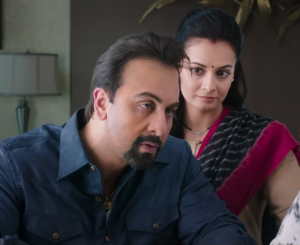 Boman Irani’s role is not confirmed yet 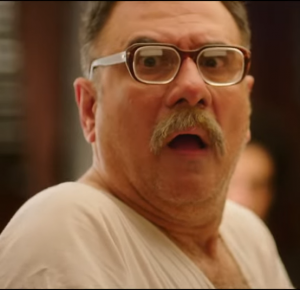 Check out the trailer here

BIG B ANNOUNCES THE LAUNCH OF KBC SEASON 10