‘Why Call Them Retro-Tracks, Either A Song Is Good Or Bad’: Iconic Singer S P Balasubrahmanyam

As is known,  a string of retro-film-songs picturised on heart-throb Salman Khan and macho Kamal Haasan were sung by iconic playback singer S P Balasubrahmanyam  (‘Balu’) and emerged chartbuster mega-hits. Even to this day the retro-songs from ‘Maine Pyar Kiya’ and ‘Hum Aapke Hain Koun’ and from ‘Ek Duuje Ke Liye’ and ‘Saagar’ sung by ‘SPB’ remain evergreen.  Reacted Balu, “I personally feel there is no such thing as ‘retro-tracks’, either it’s a good  song or a bad song”.   Although Bollywood music industry may have unfortunately estranged itself from using SPB’s playback voice,  the 73 year old exuberant singer,  still has strong sentiments for  his Hindi film-music fans. “Aaj bhi meri Hindi bhaasha tooti-footi ( broken) hai,  lekin gaane ki lyrics sahi gaa leta hoon,” quipped SPB who as the ‘emcee’ peppered his ‘compering’ with his quirky humour.  This was when ‘Balu-sir’  flew in to Mumbai recently to perform ‘live’ at the Shanmukhananda Hall  much to the delight of his loyal fans. The  veteran  singer presented sparkling trance-gems  from his vast repertoire, retaining his old-world vocal charm  Also accompanying him on stage was his talented singer-son  Charan and with winsome singer Divya,  they sang solo and duet songs like ‘Sach Mere Yaar Hai’, ‘ O Maria’ , ‘Rang Rangeeli ‘ and ‘Aaja Meri Jaan’  were performed . As a tribute to  Mumbai city, SPB also sang his popular foot –tapping  ‘Tumse Jo Dekhte Hi Pyar ’ which has locality-lyrics which go ‘Kabhi Linking Road, kabhi Warden Rd’.  Being a multi-linguist who has sung some 40,000 playback  songs in over 16 languages,  ‘Balu asked the proactive audience to figure out ‘his actual mother-tongue’. When there were public-responses  mentioning various South Indian lingos, the witty ‘SPB’  countered with ‘music is my mother-tongue’ which was followed by a thunderous applause. Like yet another legendary singer, Kishore Kumar,  even ‘Balu’ is ‘not’ formally trained in classical music. Yet his raga-based songs are an aural delight. 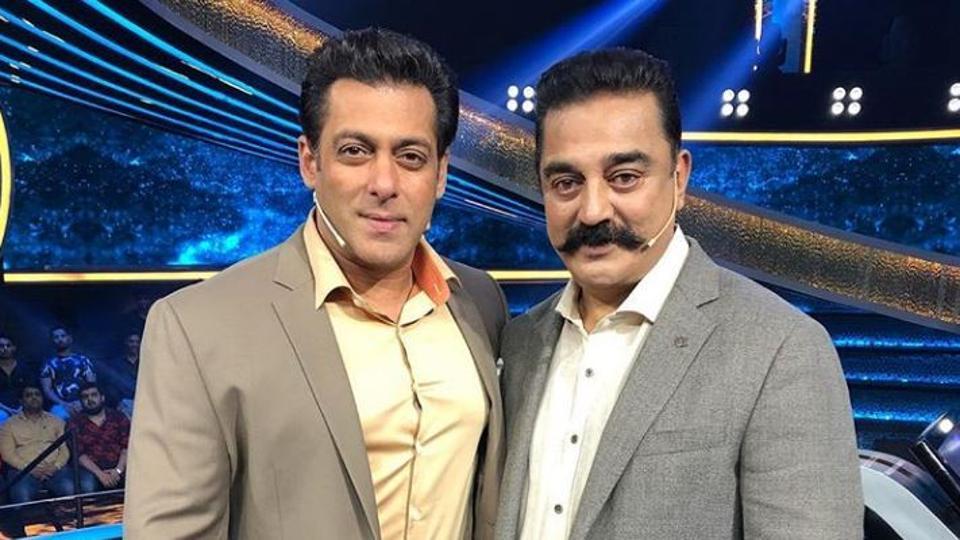