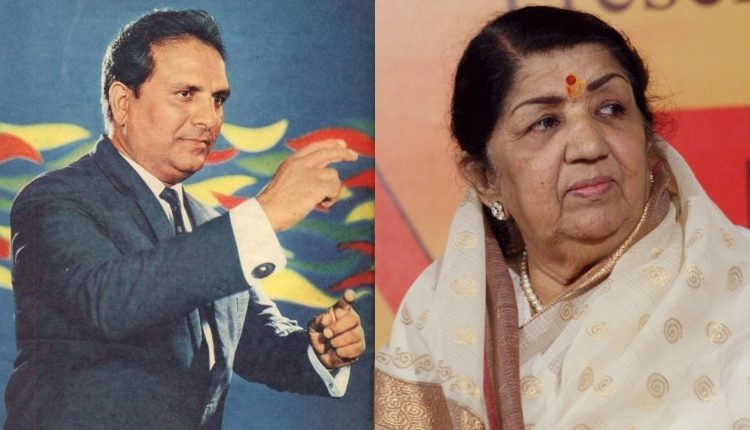 In Nasreen Munni Kabir’s book, Lata Mangeshkar In Her Own Voice, published by Niyogi Publishers, after the Filmfare awards started recognising playback singers and their contribution to film song, Masreen Munni Kabir says that though the Filmfare awards were first introduced in 1954,initially the Best Music award was given to a particular song, not to the whole album – Jyothi Venkatesh 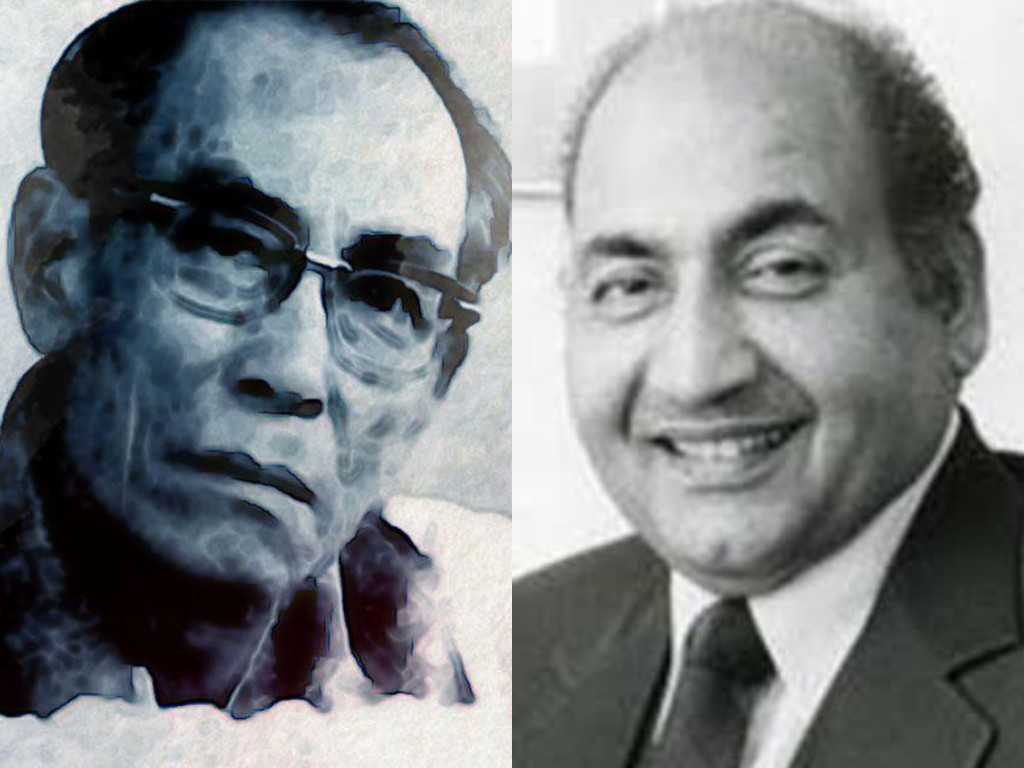 In 1954, Naushad Ali won the award for Tu Ganga Ki Mauj Main sung by Mohammed Rafi in Baiju Bawra. In 1955, S D Burman won it for Jayen To Jayen Kahan. It was sung by Talat Mahmood in Taxi Driver.From 1956, the Best Music award was given to the music director for the whole album. That year’s winner was Hemant Kumar for Nagin.

Then Shankar-Jaikishan won the award in 1957. Lata’s argument with Jaikishan was somewhat connected to that event, according to Nasreen Munni Kabir. 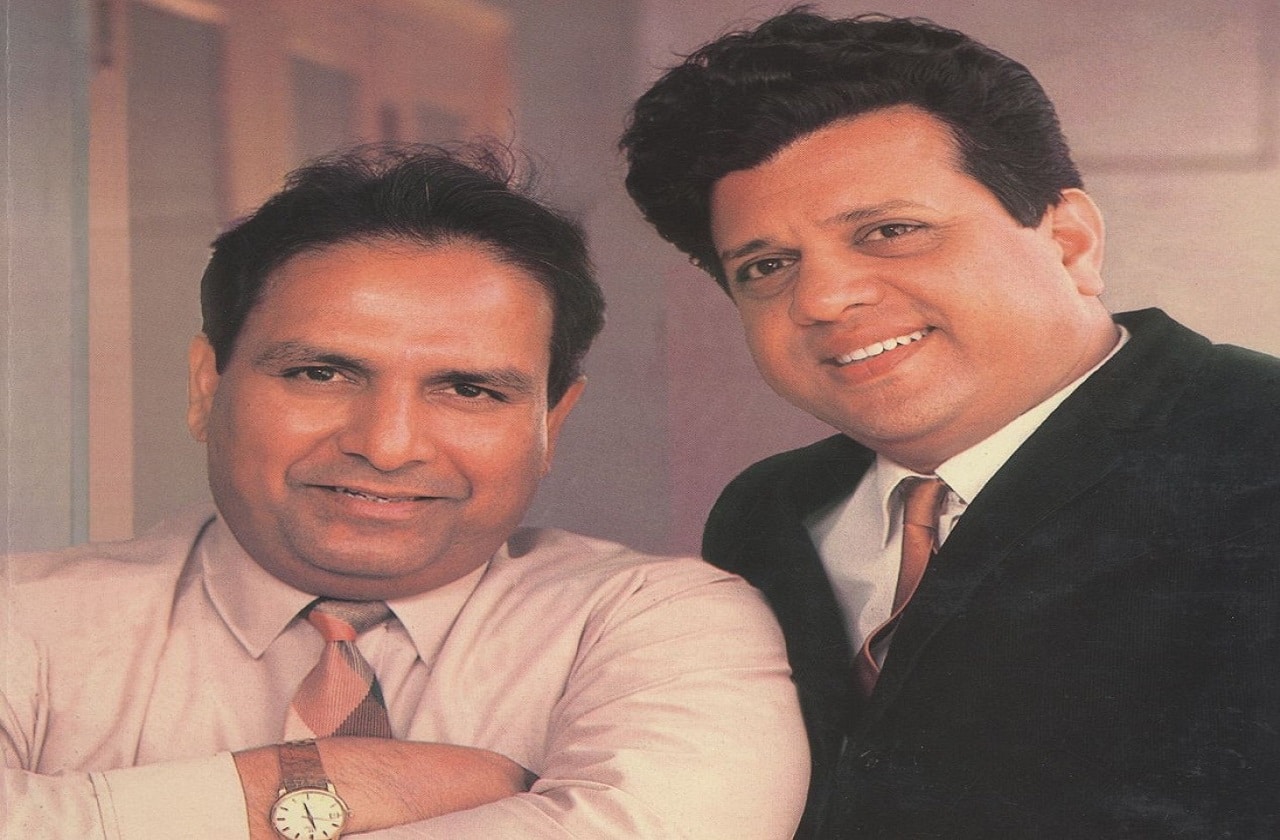 Shankar-Jaikishan was told by Filmfare that they would get the [1957] award for Best Music for Chori Chori. Jaikishan went to see Lata and said: ‘We’re getting the award so you must sing Rasik Balma at the awards ceremony.’

Lata said: ‘I won’t sing, because you are getting the award, not me. The award is for Best Music. They aren’t giving the award to the singer or lyricist. So why don’t you let your orchestra play the tune without words and singers?’We had a big fight and he said: ‘How can you talk to me like this? I’m going.’ Lata told him ‘Very well. Go!’ Then Shankarji came and said: ‘Lataji, he’s naïve and young. Don’t be upset by what he says.’ 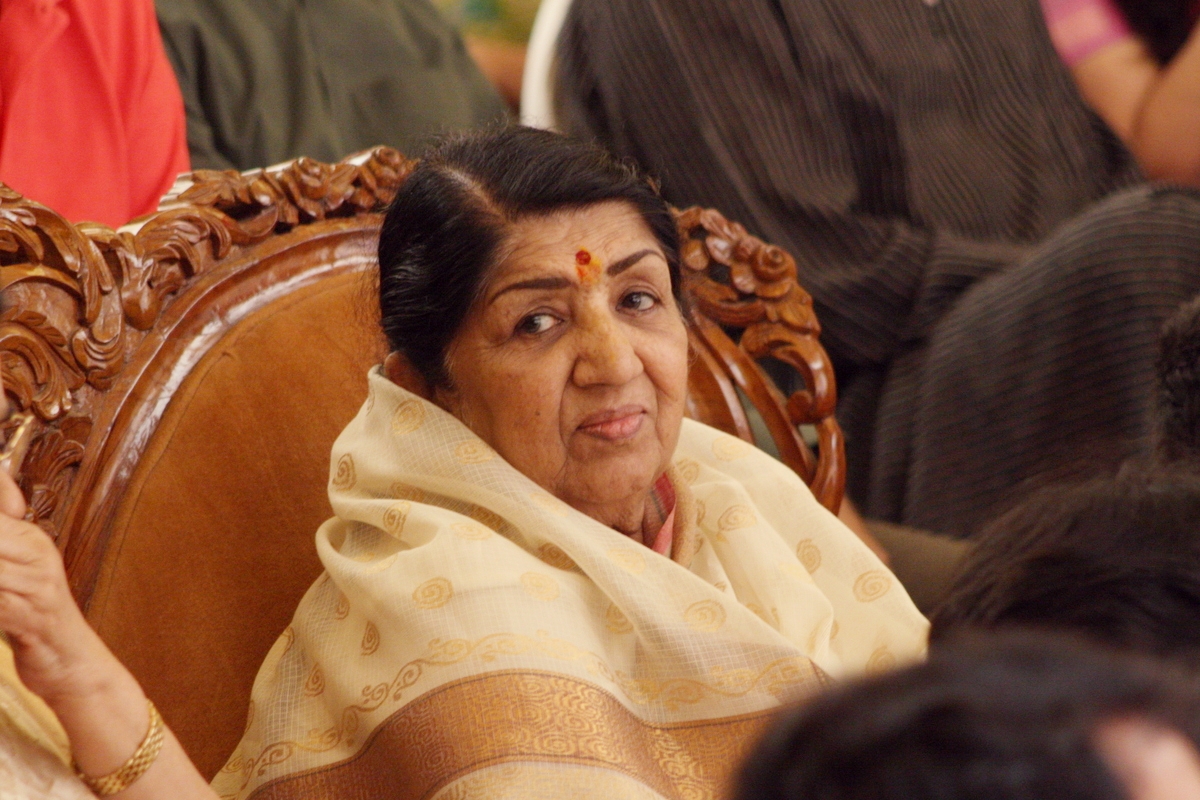 I explained to Shankarji why I had refused.’I won’t sing unless Filmfare introduces awards for playback singers and songwriters. Then I’ll come. Otherwise I won’t.’

Filmfare finally introduced additional awards for Best Singer and Best Lyricist in 1959. The first recipient was Shailendra for the lovely Yahudi song Ye Mera Diwaanapan Hai sung by Mukesh, and Lata won the Best Playback Singer award for Aaja Re Pardesi (Madhumati, 1958). Surprisingly, it was only in 1967 that Filmfare introduced separate awards for female and male playback singers.