By Team Bollyy Last updated Jan 21, 2021
53
Share
It’s no secret that Rajan Shahi adores Mohsin Khan and Shivangi Joshi, the lead pair of his popular show “Yeh Rishta Kya Kehlata Hai“.
The ace producer has often called them the best on-screen jodi and even dedicated January 6 to them and called it “Kaira Day”.
Jyothi Venkatesh 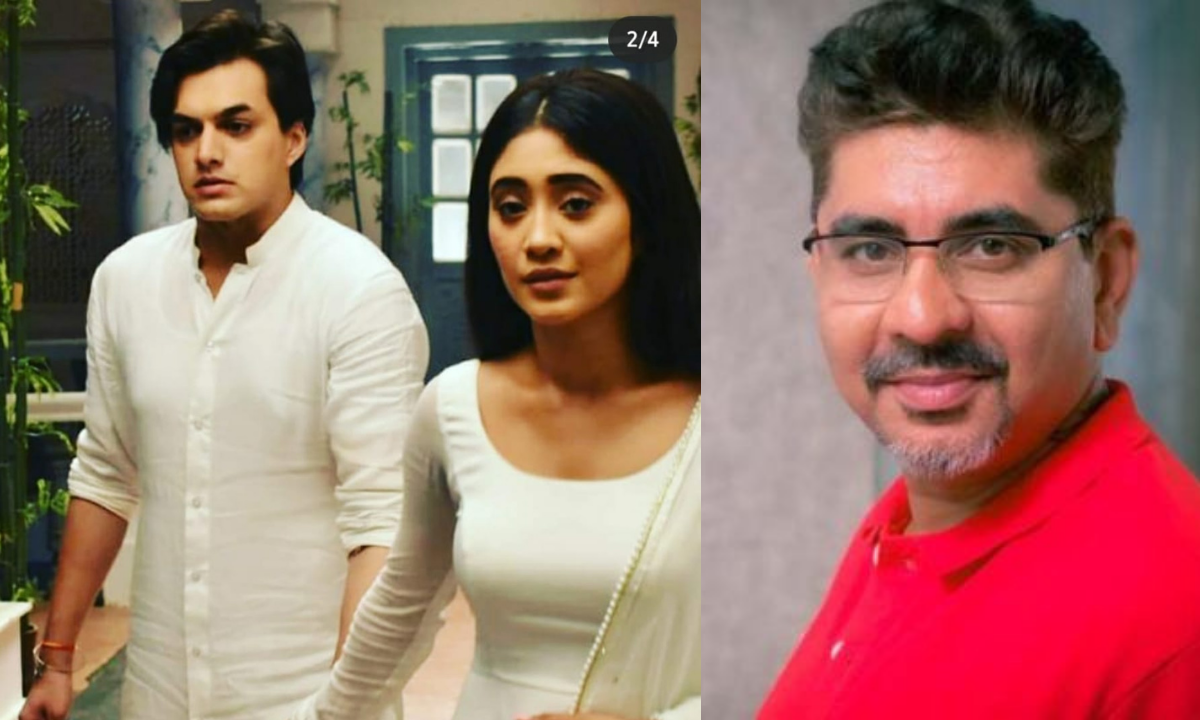 He shared pics of Shivangi and Mohsin and wrote, “A big round of applause for

Mohsin and Shivangi for their heart touching and best performances till date in Yeh Rishta Kya Kehlata Hai (YRKKH), and hats off to the entire YRKKH team which gave them wind beneath their wings to fly.
Mohsin and Shivangi, the last few episodes as “Kaira” were exceptional, in depth emotions and performance.
Mohsin after Naira going away the episodes were held strong by your exemplary nuanced performance, Brilliant. Shivangi the challenge as ‘S’ starts tomorrow best of luck, I know you will be competing with yourself only to take the benchmark higher.
Shivangi, Mohsin best of luck to both of you for the new uncharted journey ahead and the YRKKH team.” 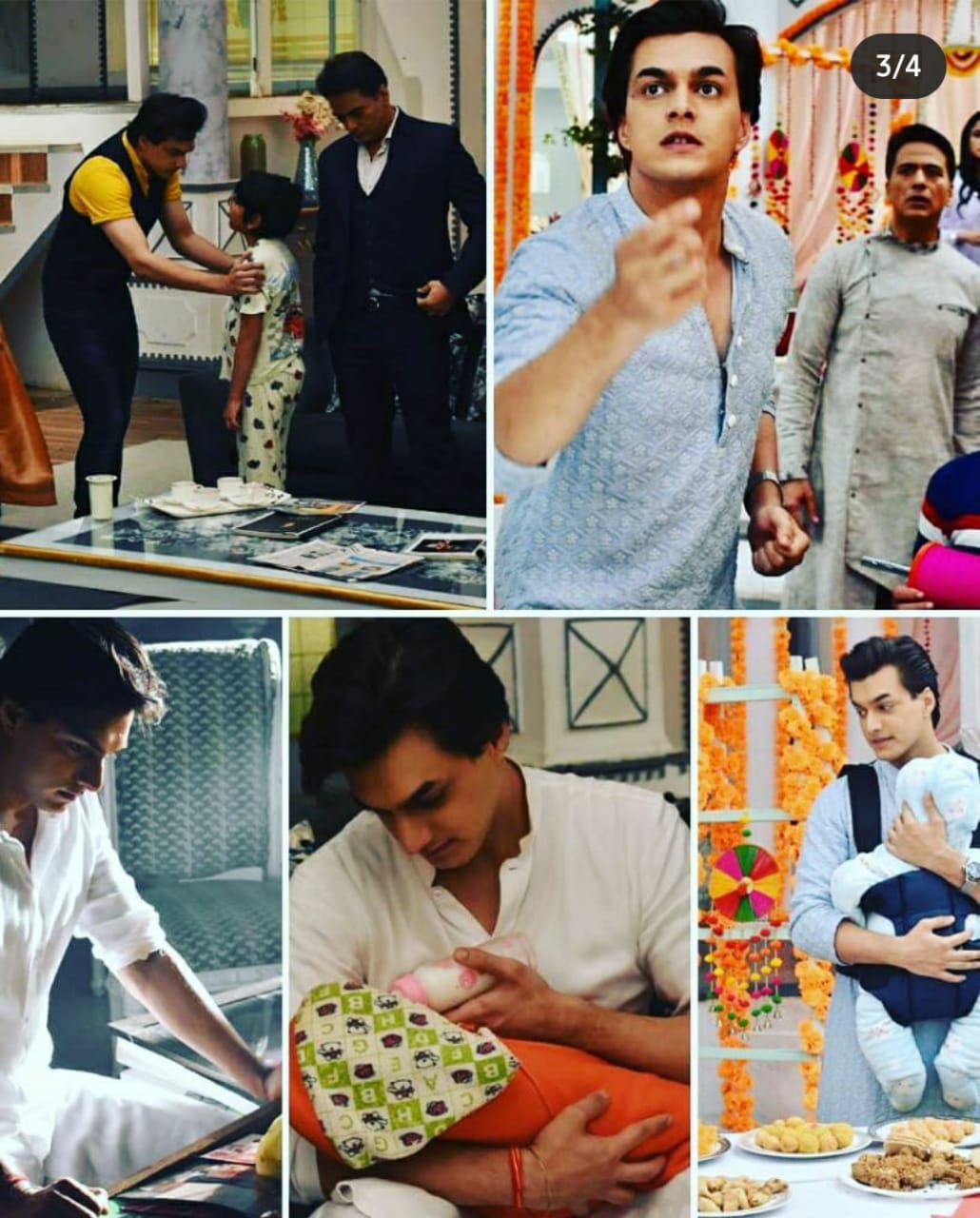 To this, both Shivangi and Mohsin thanked Rajan Shahi. While Mohsin wrote, “Thank you so much sir.

Truly motivating, you are too kind. All my wishes and prayers.”, Shivangi mentioned, “Thank you so much for your encouraging words, sir.”

“Yeh Rishta Kya Kehlata Hai” recently completed 12 years and 3300 episodes on the telly. Kartik and Naira’s track started around four years ago and recently Naira and Kartik parted ways after Naira fell off a cliff.

Now, Shivangi will be seen in the role of a boxer and it will be interesting to see how the story moves forward after she meets Kartik.

Some photos of the new look of shivangi joshi: 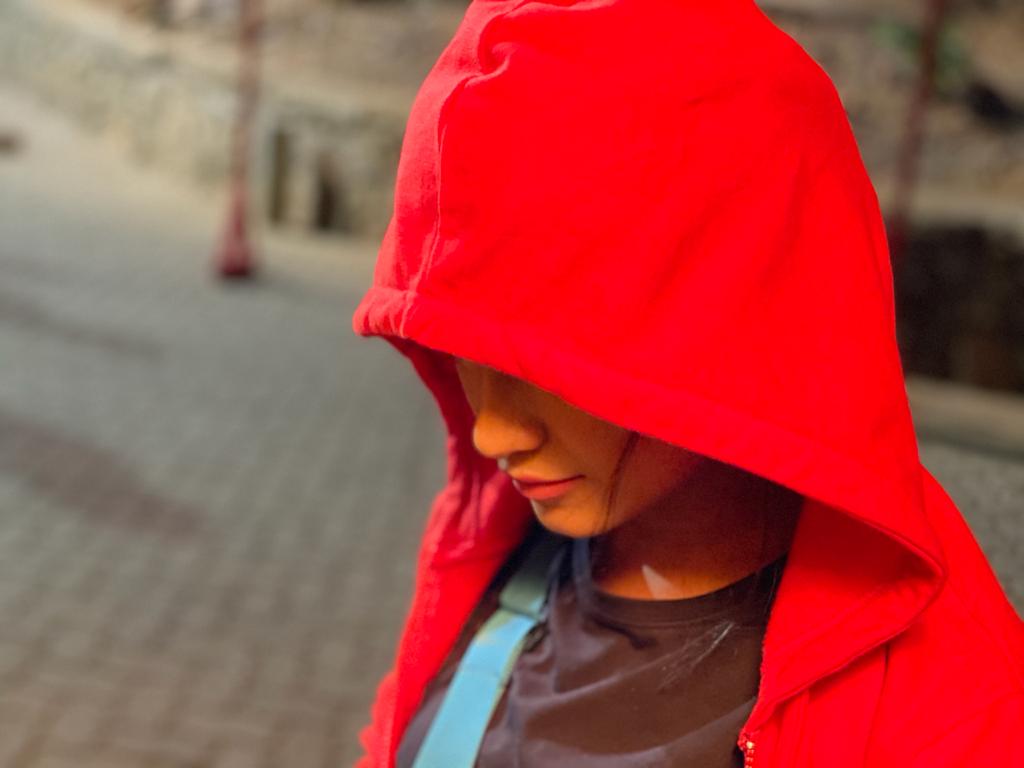 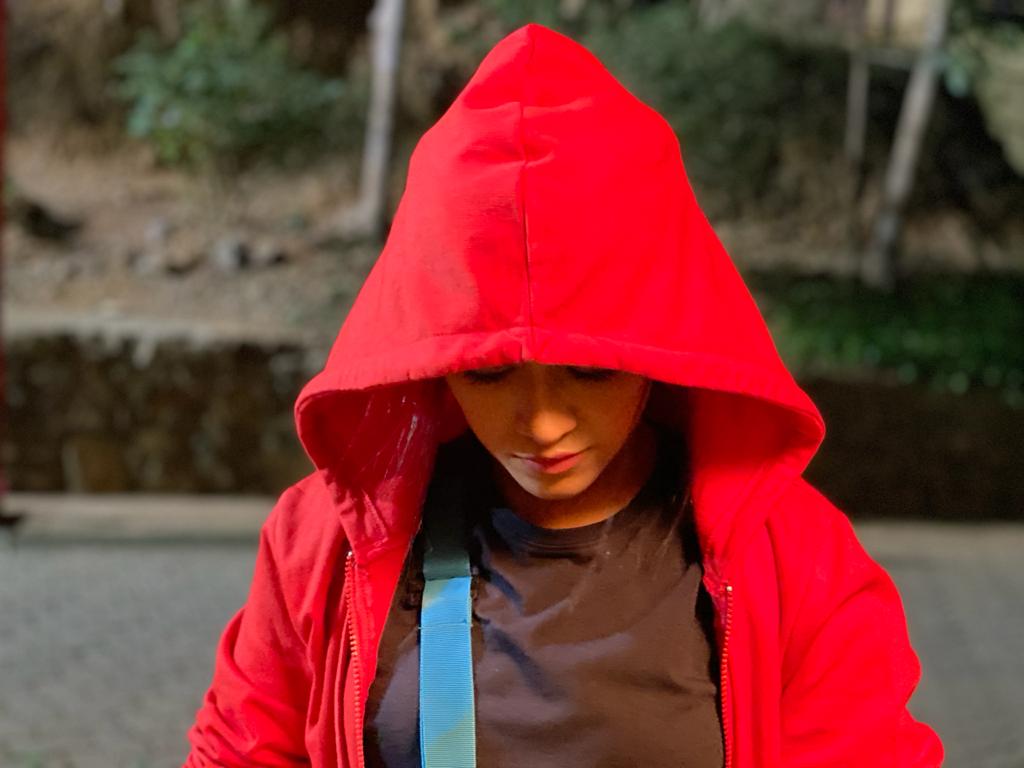 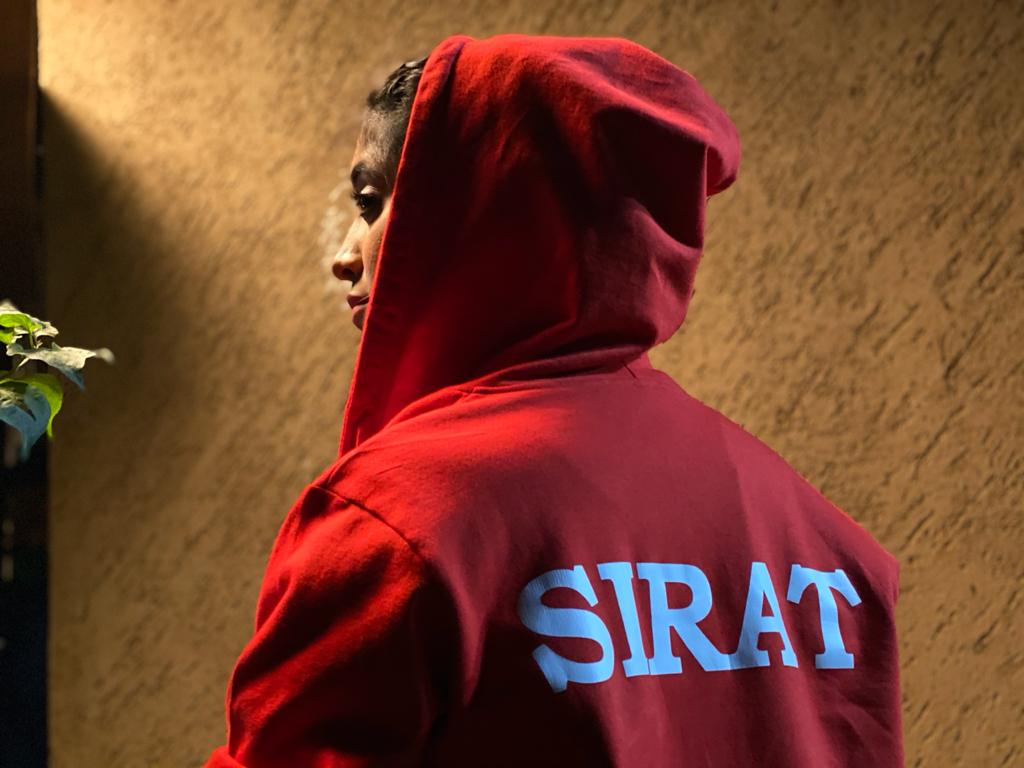 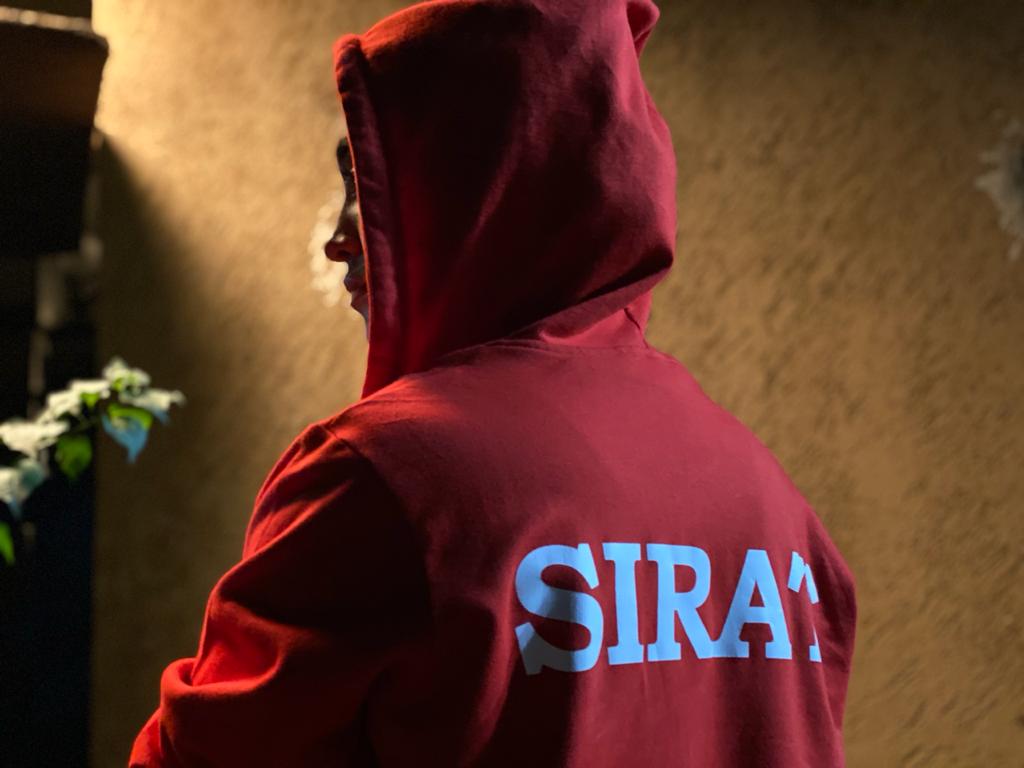 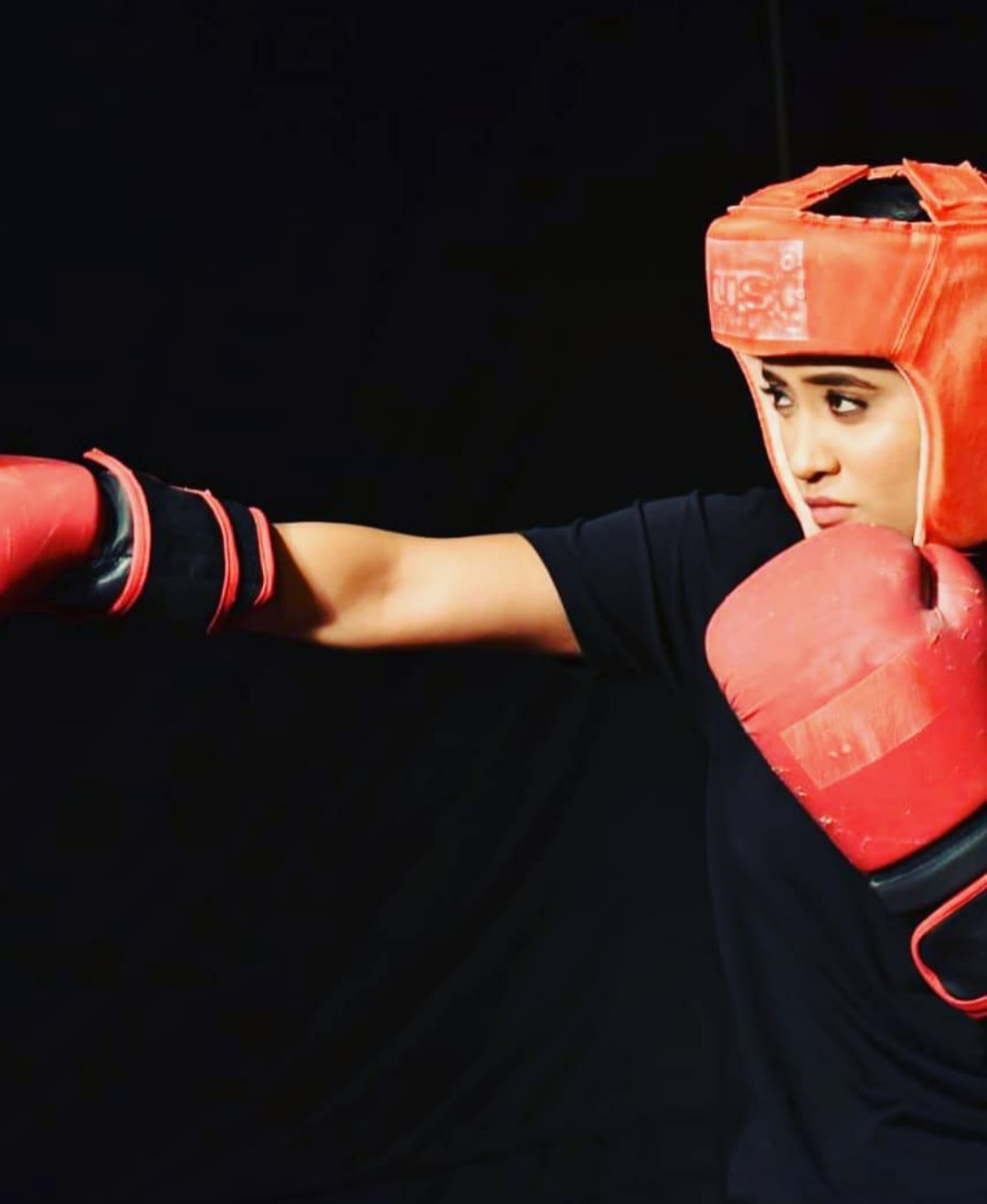