WHY YOU CAN’T MISS DELNAAZ IRANI IN HER SHORT FILM BHASKAR CALLING!

Delnaaz Irani is very excited about her upcoming short film Bhaskar Calling. The actor is confident that it will be loved. “It’s about an old Parsi man and a salesman. The film centres around a relationship between a father and a daughter, and I am playing the daughter. In fact, I am the surprise and suspense element of the film. For most of the films, people will know what will happen in the end. But here, there will be a definite shock,” she says. She adds, “It’s about this old Parsi fellow who is not getting convinced by the sales guy who is wanting him to take a loan. His quirks, his craziness drives the sales guy crazy and that’s what the film all about. The actor urges her fans to go watch it “It’s a sweet film, it’s been mentored by Rajkumar Hirani and directed by Sanjiv Kishinchandani. Basically, it’s part of this six-film series and this one is called Shuruat Ka Twist,” she says. The film is releasing this Friday. 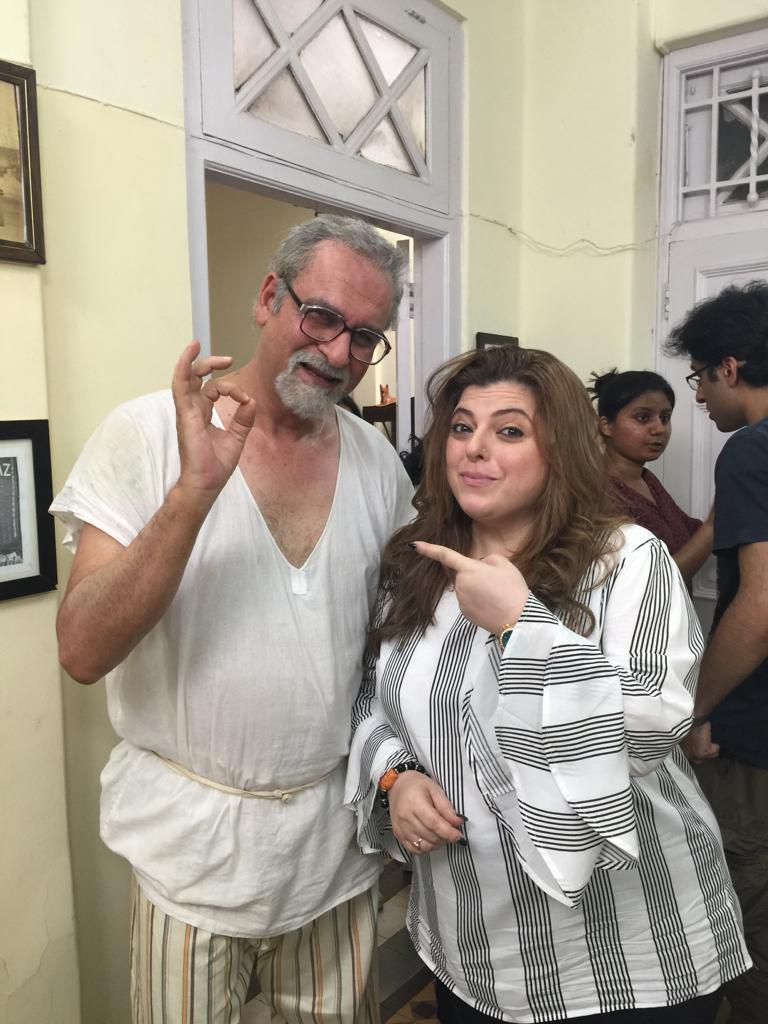 JUHI PARMAR COMES UP WITH A PEACEFUL MUSIC VIDEO WITH HER DAUGHTER SAMAIRRA!