Will Akshara get a happy beginning? 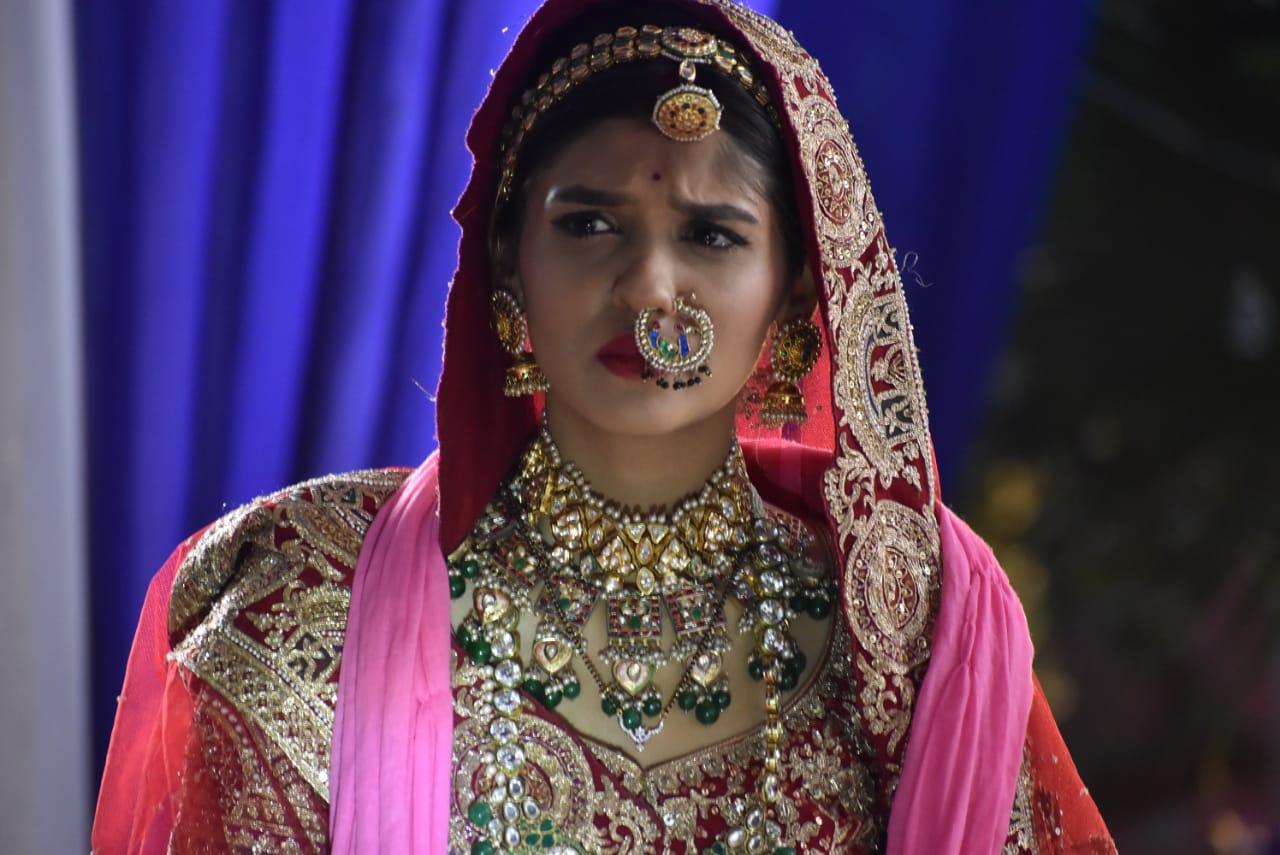 Akshara wonders if it’s Neil’s plan and he is trying to prank them. But Manjari tells them that there is no one at home as Mahima, Aanand and Harshvardhan had to rush to the hospital, and the others have also gone for some work.

Neil tells them the power also went. Abhimanyu gets upset hearing this and he asks Manjari to do tilak for him and he goes inside the house. He gets all the house help to carry torches to welcome Akshara. 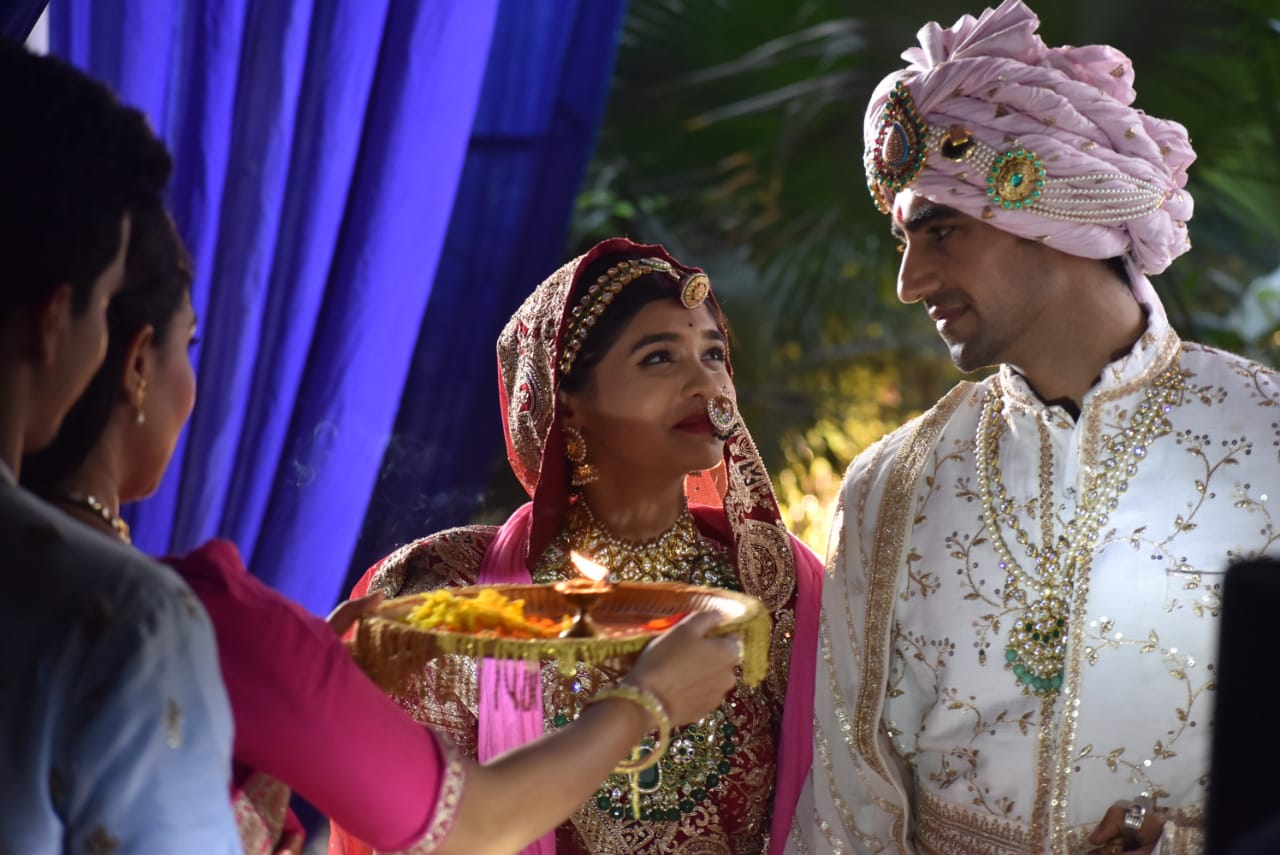 But before they go inside he tells Akshara that in their profession their time and desires are of less importance than that of a patient. Akshara tells him that she understands. Manjari then welcomes them inside.

Akshara then notices that Manjari has got everything ready for the rituals but asks her if they can do it once everyone is back. 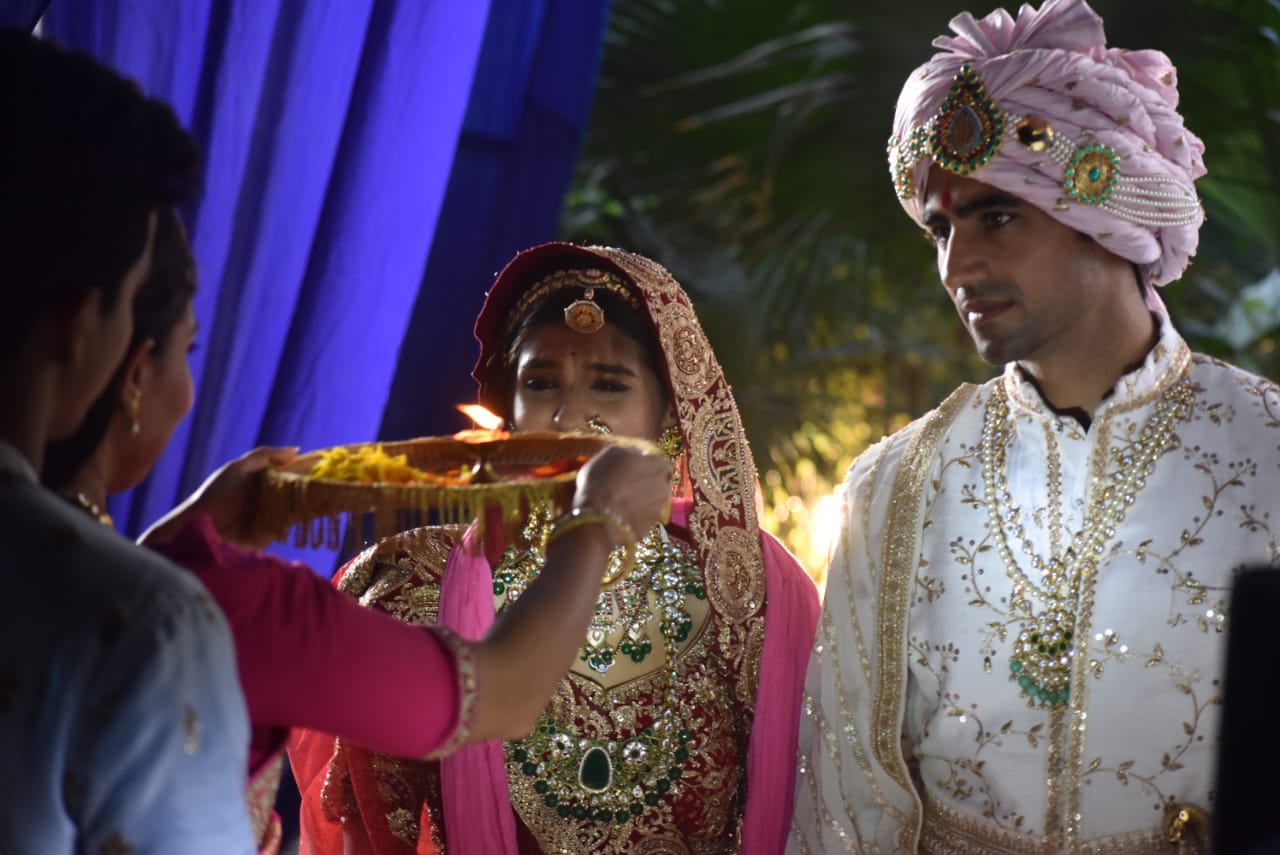 Manjari then asks her to change and freshen up in the meantime. Abhimanyu takes Akshara to their room but soon he gets a message saying that one of his patients is critical and he is needed. Akshara asks him to go.

She enters her room alone and is upset and in tears because she never expected a welcome like this. She then gets a call from Kairav and he asks her about her welcome and everything. 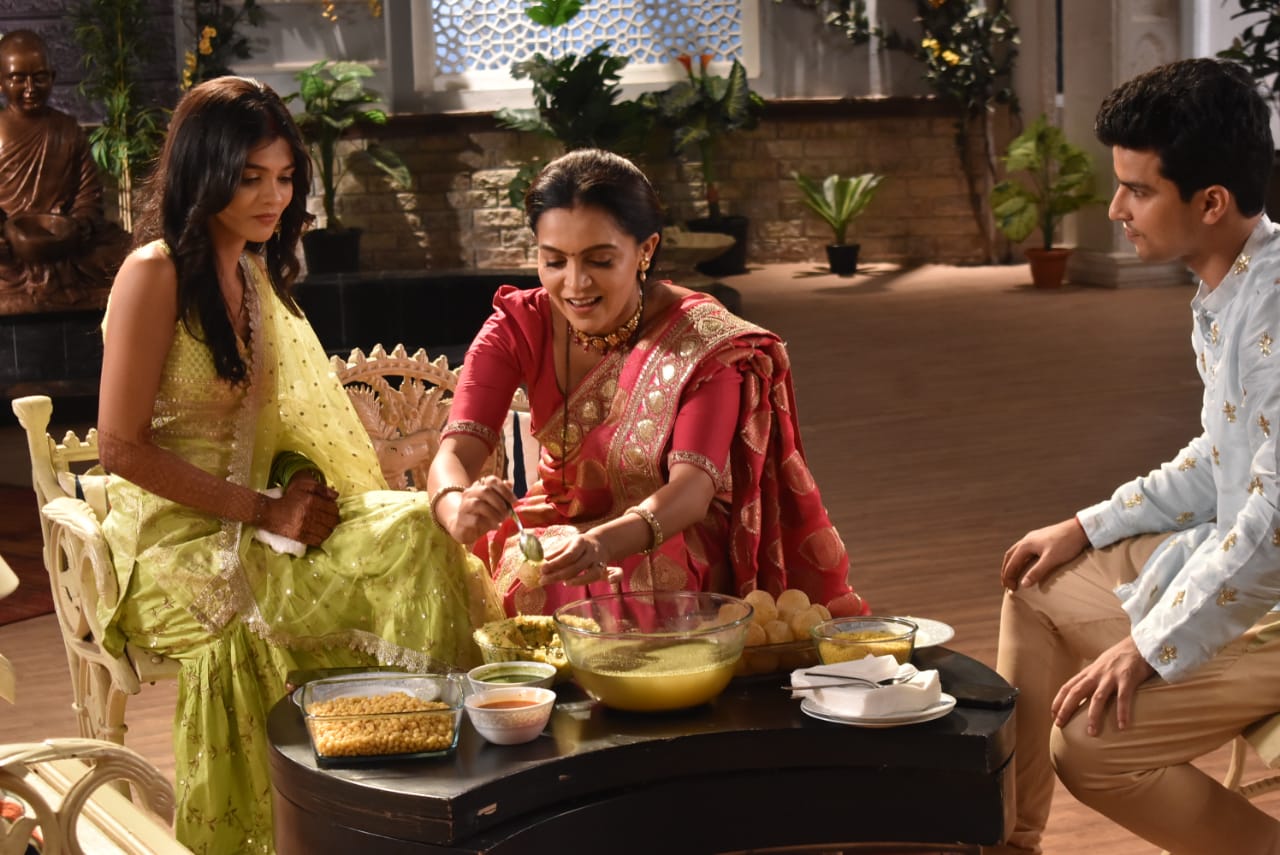 But he notices Akshara is upset and asks her what happened. She tells him that everyone had to go because of an emergency.

She then tells them that she will call back later. The Goenkas are arguing that it was not the right thing to do by the Birlas and even Abhimanyu shouldn’t have left her alone. But Manish tells them that a patient’s life is more important. 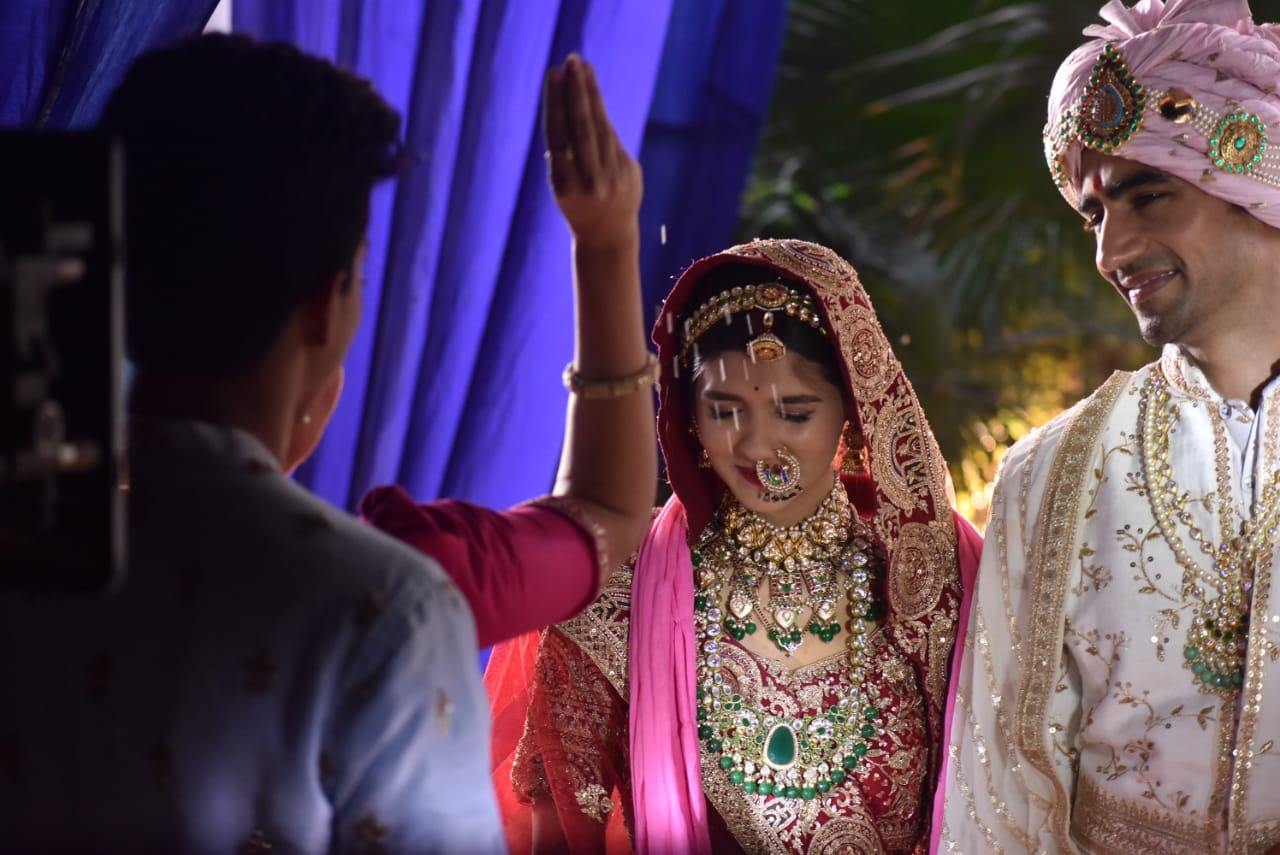 Akshara changes and finds Abhimanyu’s shirt hanging there. She talks to it and congratulates it on the wedding. She also finds a bracelet that Abhimanyu had kept for her.

She then goes to Manjari who treats her with some pani-puri. Abhimanyu calls Akshara and she tells him that he looks tired. He tells her that he has another case but will be back soon. 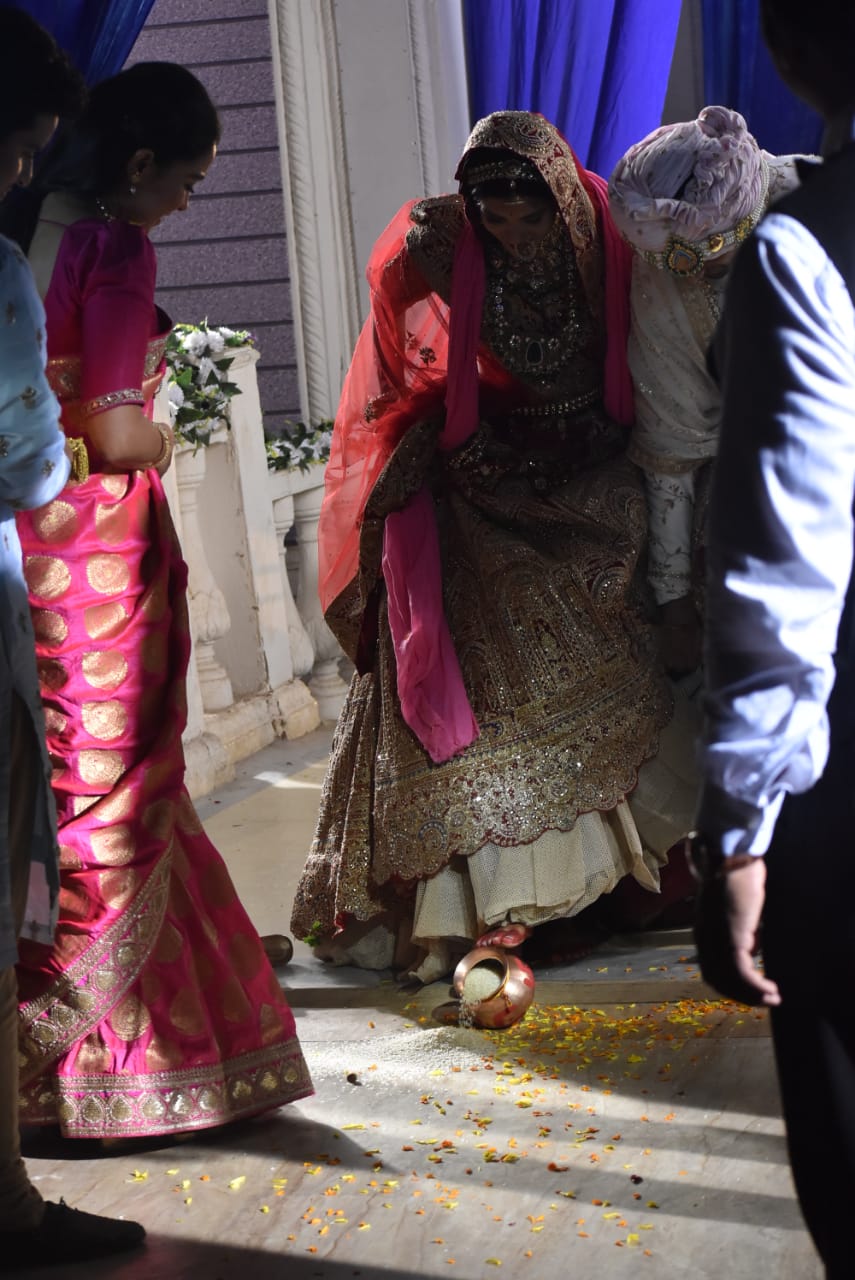 Meanwhile, Aarohi gets a call from Harshvardhan who asks her to report to the hospital immediately.

Aarohi realises that it’s the same case that Abhimanyu is in charge of. She meets Abhimanyu at the hospital and he is shocked to see her there. 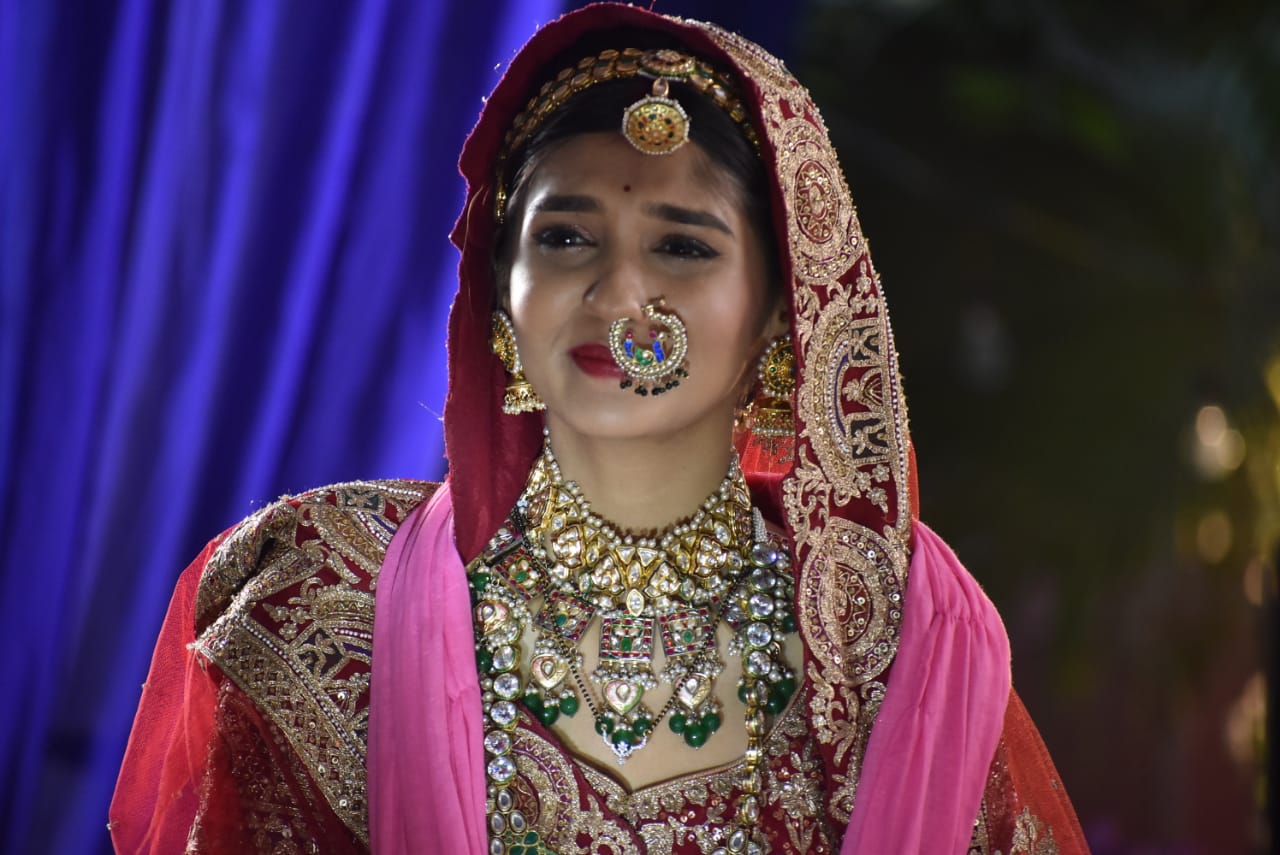 In the upcoming episodes, we will see that Akshara cooks for the first time at the Birla house and makes kheer. Harshvardhan reacts to it. 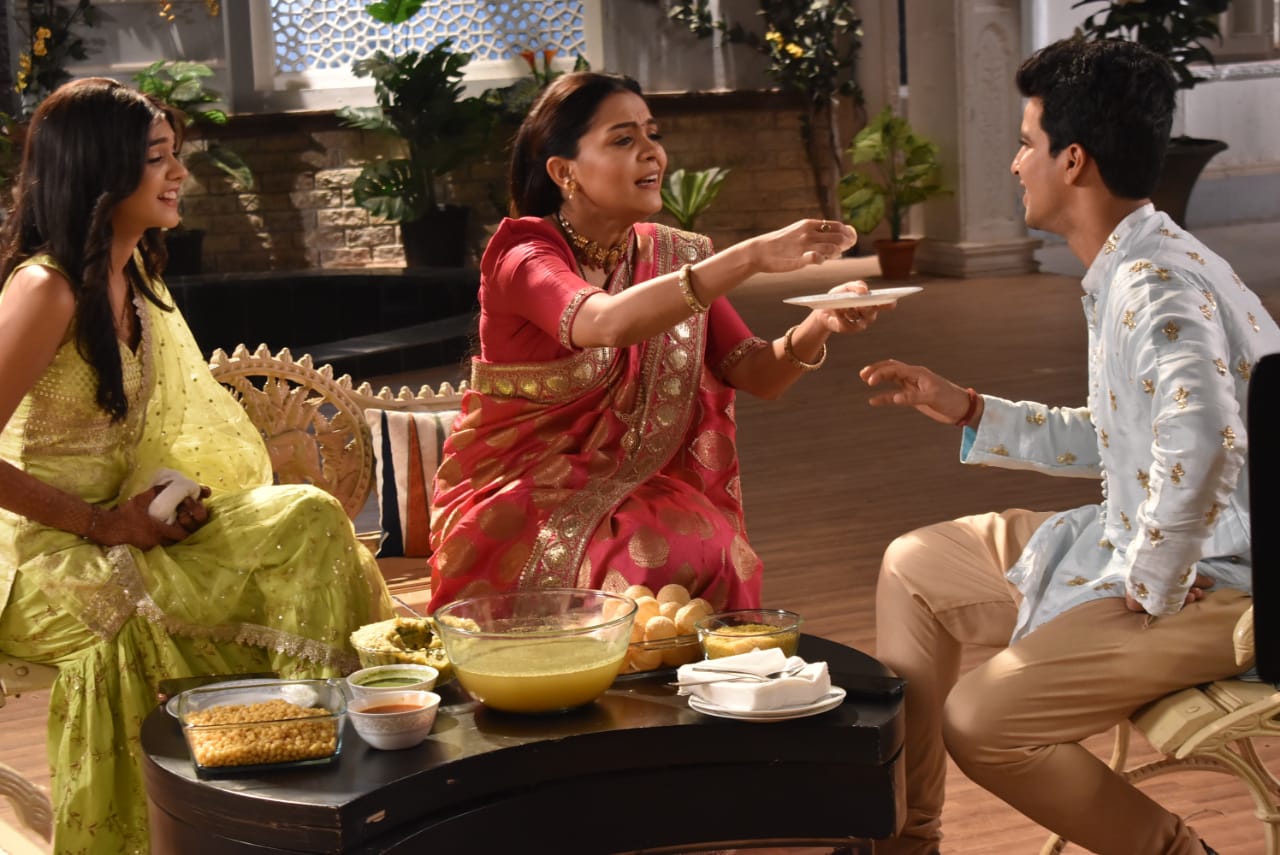 He then tells Abhimanyu that he doesn’t know how to talk to his elders and soon his wife will also talk like him. To know what happens next, keep watching “Yeh Rishta Kya Kehlata Hai”. 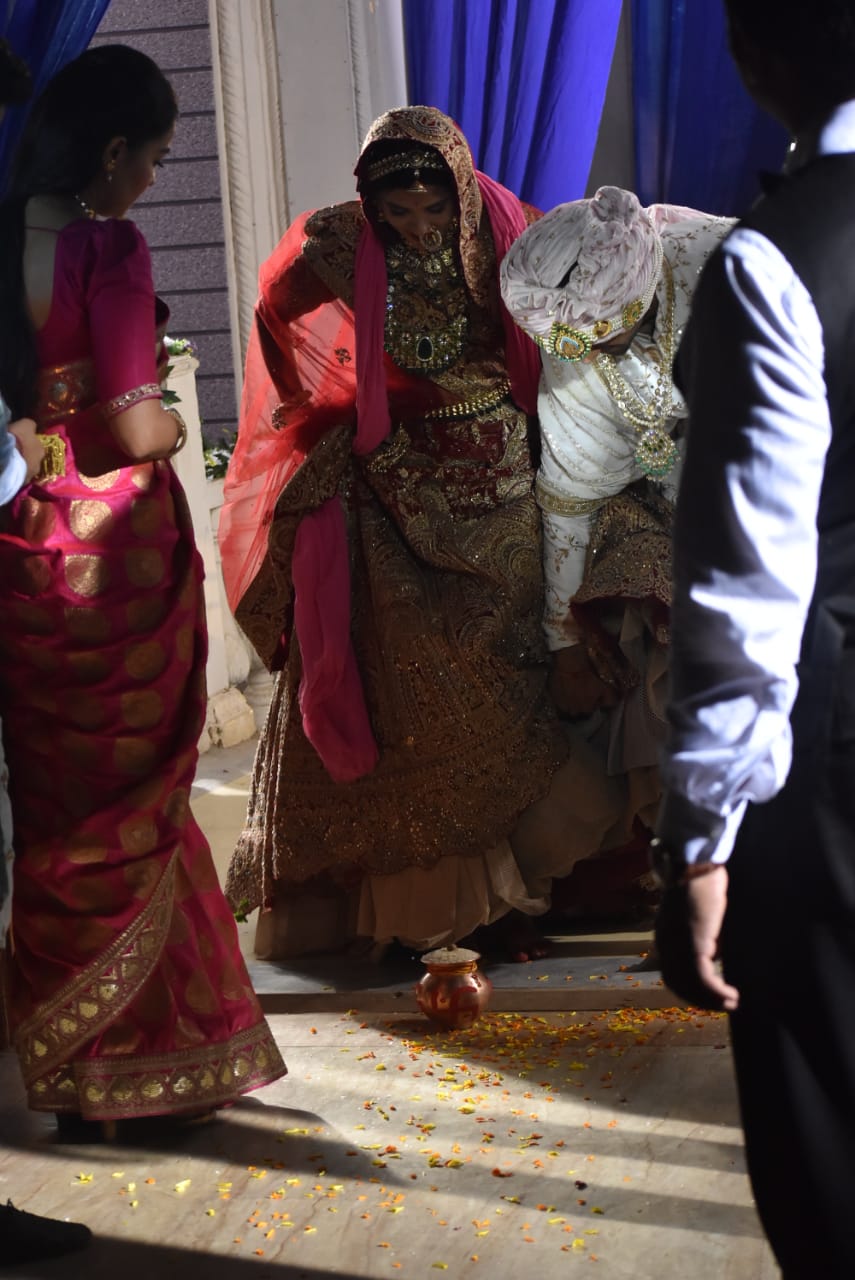 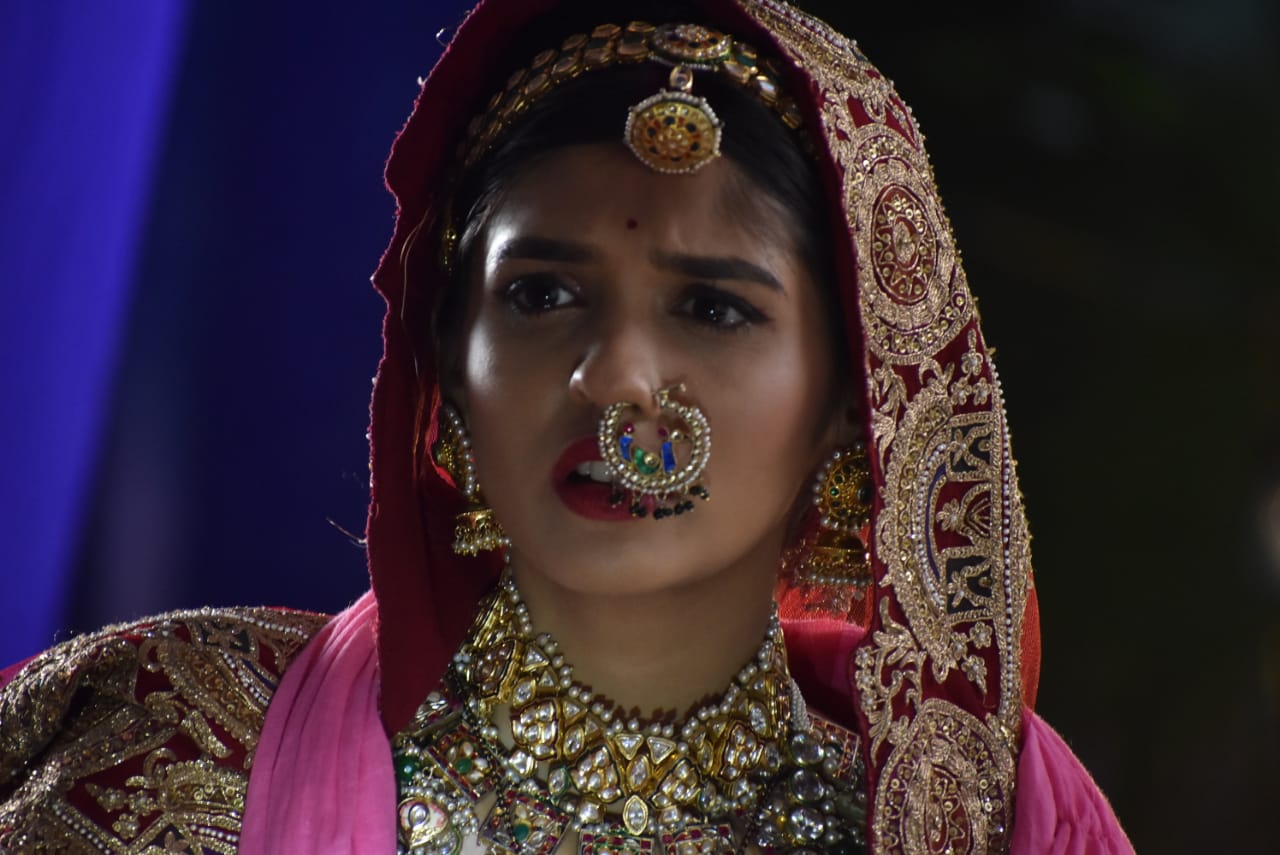 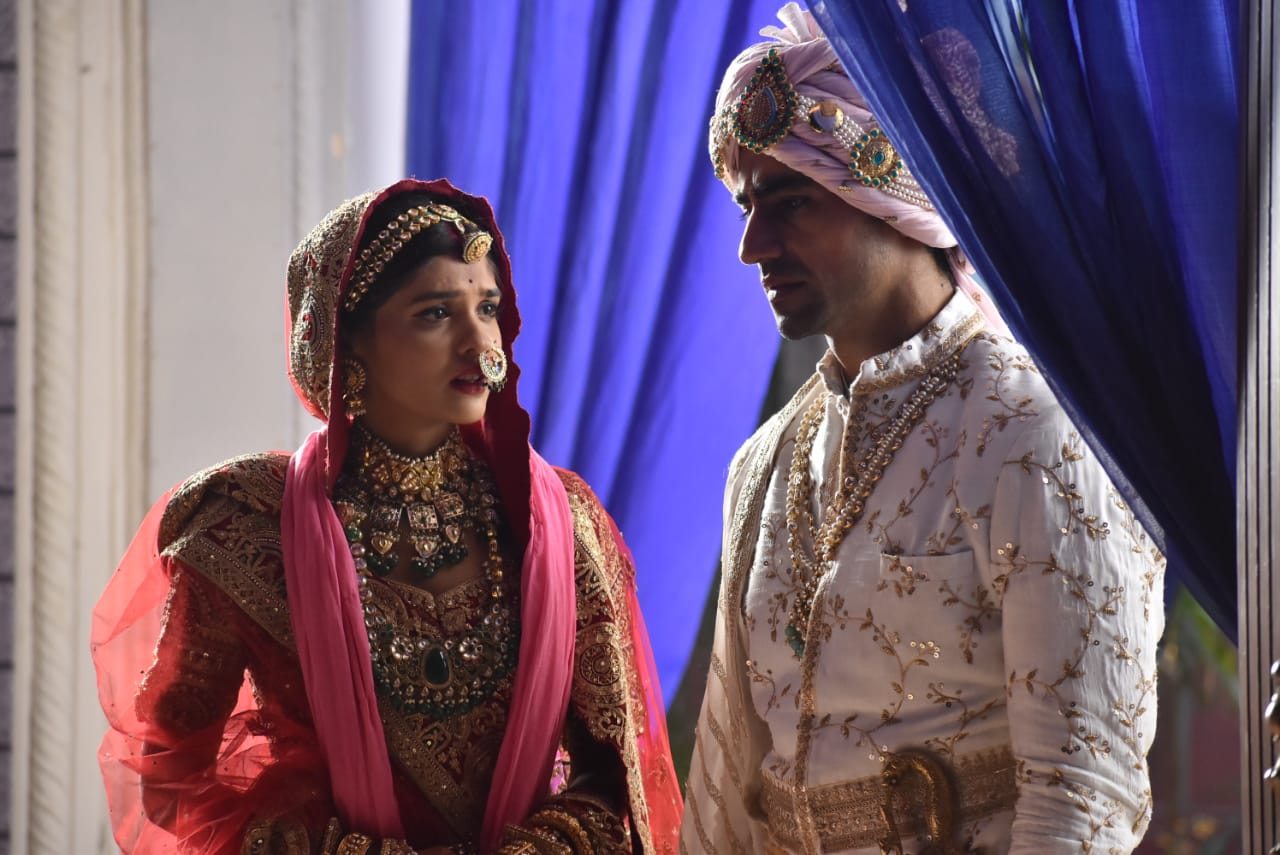 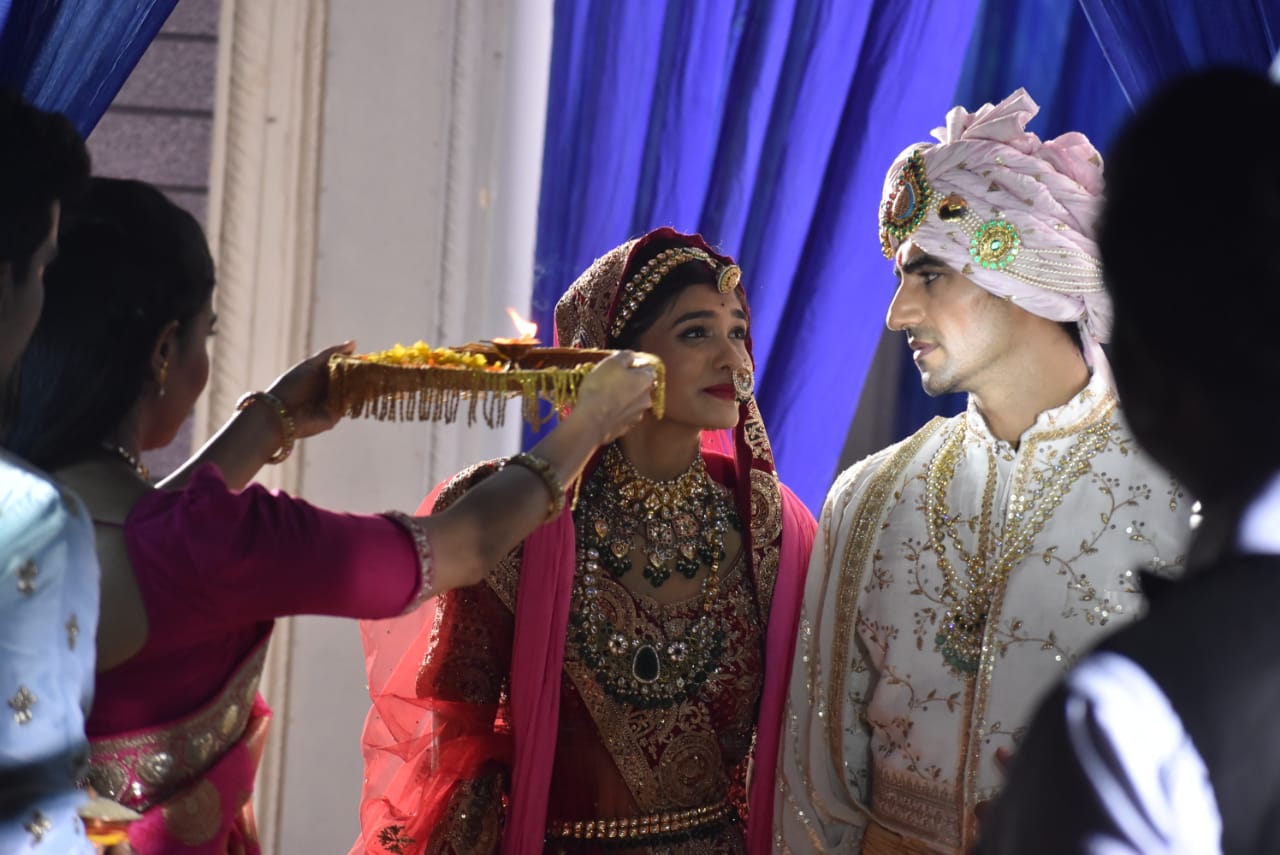 Will Akshara get a happy beginning?

Sohail Khan is getting divorced from his wife after 24 years…