Will always remember Rajuji with a smile: Celebrities mourn the death of actor-comedian Raju Srivastava

Comedy king Raju Srivastava was hospitalized at AIIMS Delhi on August 10 after experiencing chest pain and collapsing while working out at the gym. He died at the age of 58, Wednesday morning. 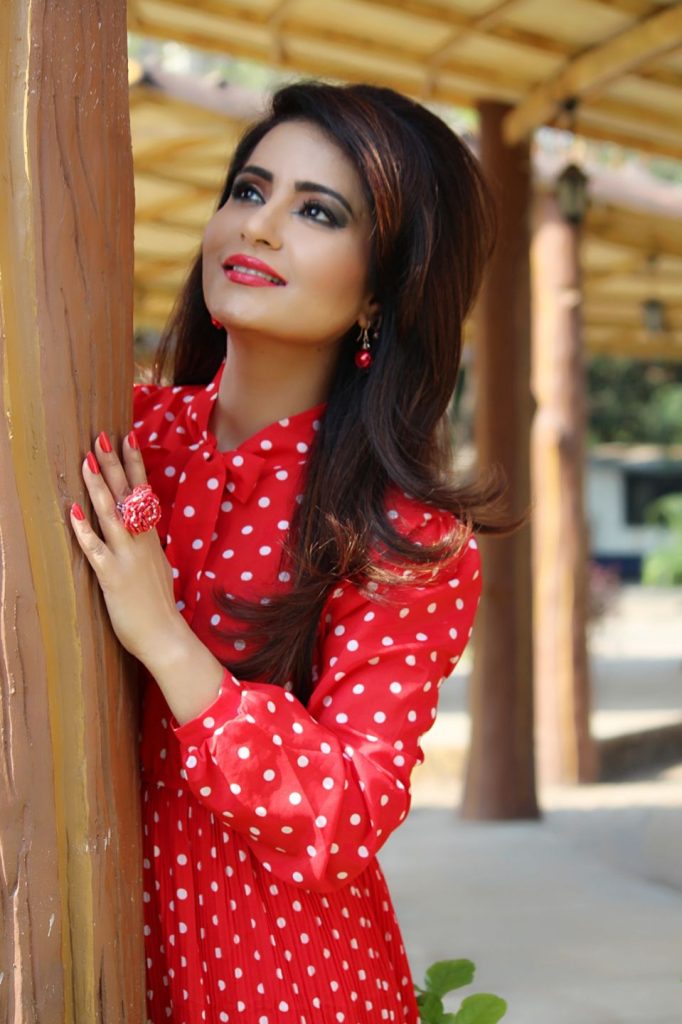 It’s a huge loss. He was a trendsetter who started comedy in a very pure manner. He never changed with time and he always kept his style intact. I had met him in two events and there he appreciated my work. I was very surprised to hear this and he told me that- ”Ek artist doosra artist ko zaroor dekhta hai”. He encouraged me a lot. We had clicked a selfie together, in the event where I met him, but it was in his phone and I couldn’t get it as I didn’t have his number. He is a very humble human being and his contribution in the entertainment industry is immense. Raju sir was a man of his words. He was a man who always used to make others smile. He was full of life, entertainment, synergy and energy. His passing away means the end of the era of pure standup comedy. May his soul rest in peace. He passed away by spreading smiles and he will be missed. 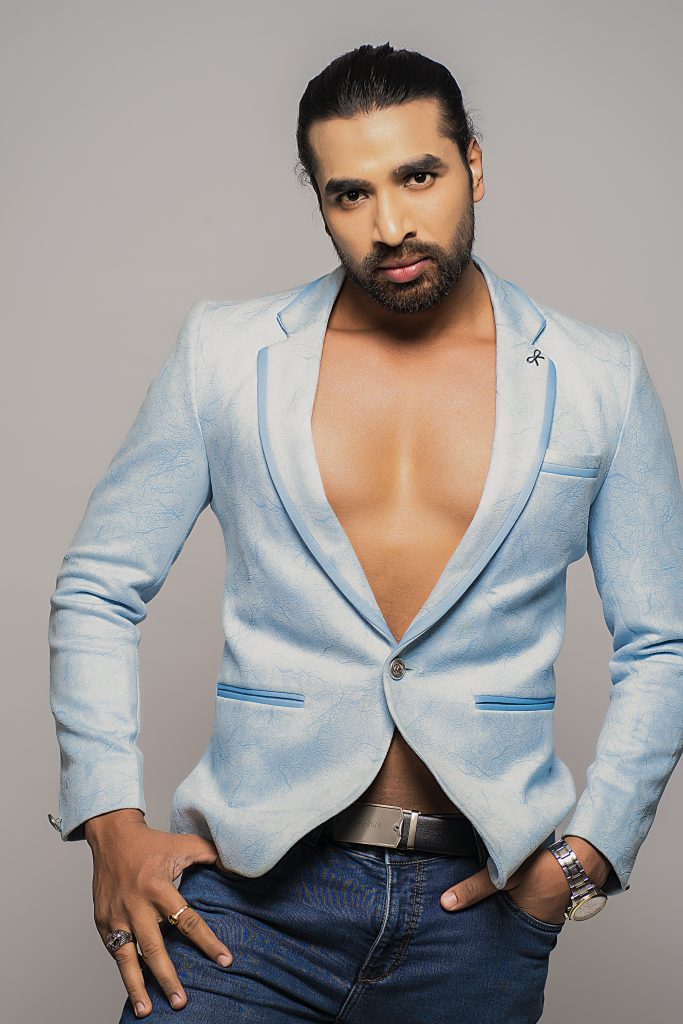 He was a comedy king and whatever he did used to be mind blowing. He was a comedy superstar and I loved the way he used to mimic. He was the one who started the trend of stand-up comedy. The last film of his that I saw was Bombay to Goa where his name was Anthony Gonsalves. It was superb. I have even met him and he was a very down to earth person and very humble. He was popular all over the world and it’s very unfortunate that we have lost him. 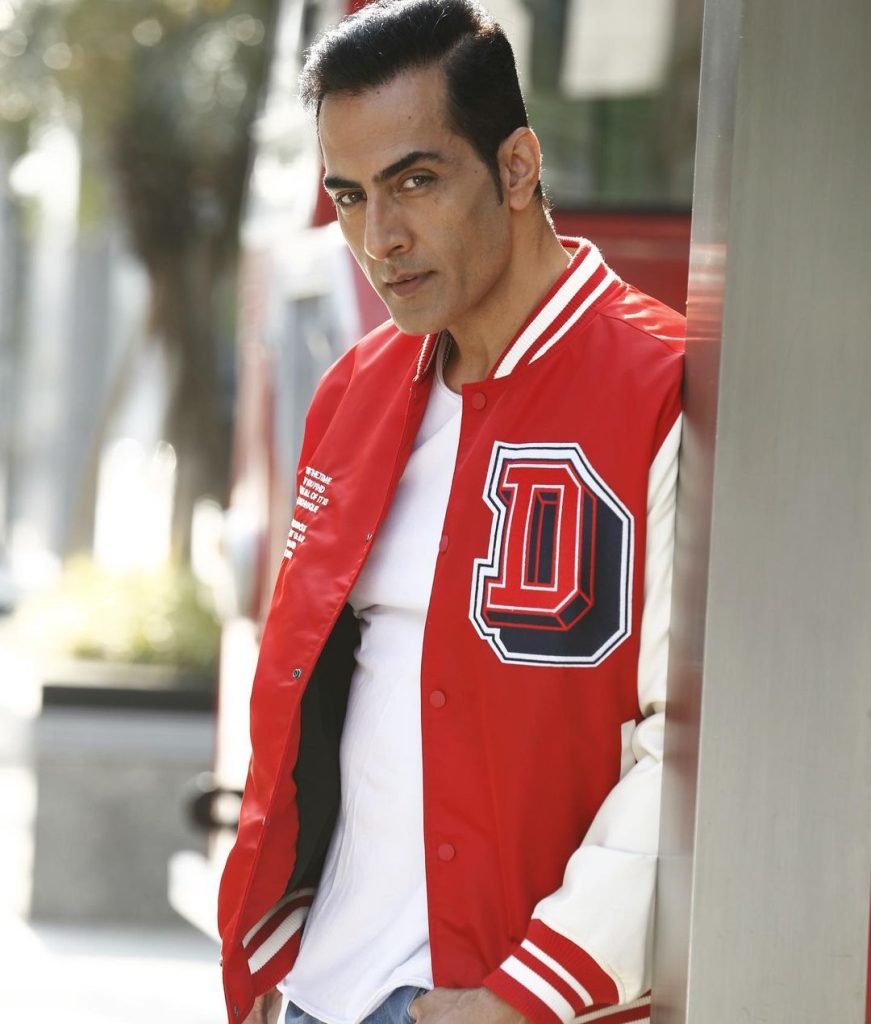 It’s very unfortunate that Raju Srivastava passed away at this early age. My earliest memories of him are the brilliant stand-up comedies that he used to do on shows on television everywhere. There was a time where I used to bump into him at the back road of Lokhandwala and I used to be jogging there and a lot of actors used to come there. His contribution in the entertainment industry has been tremendous. He has pioneered the trend of stand-up comedy in the film industry and has encouraged all the stand-up comedians who have become very big stars today. 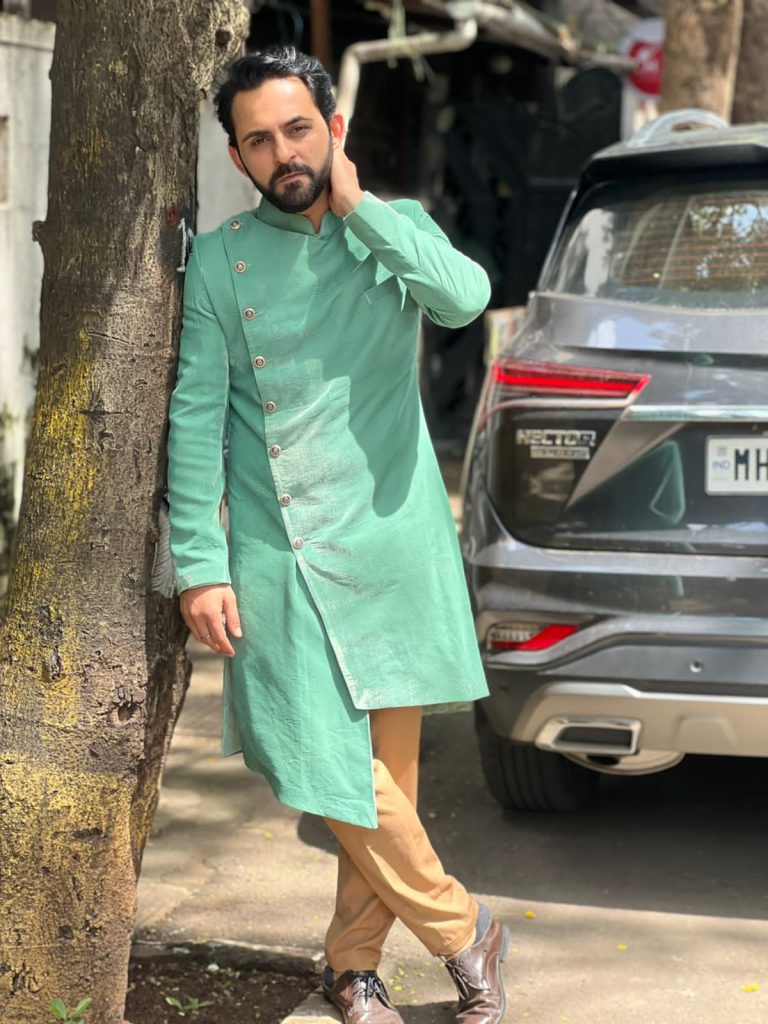 It’s really shocking to hear the news of Raju Ji passing away. Everyone was hoping that he would get better and would come back again and make every one of us laugh. But life is very unpredictable and my condolences to the entire family. The first memory of his is seeing him in The Great Indian Laughter Show. He has been in the industry since the 1980s. When you see movies like Baazigar, Maine Pyar kiya, you can see that he was always there. May god bless his soul 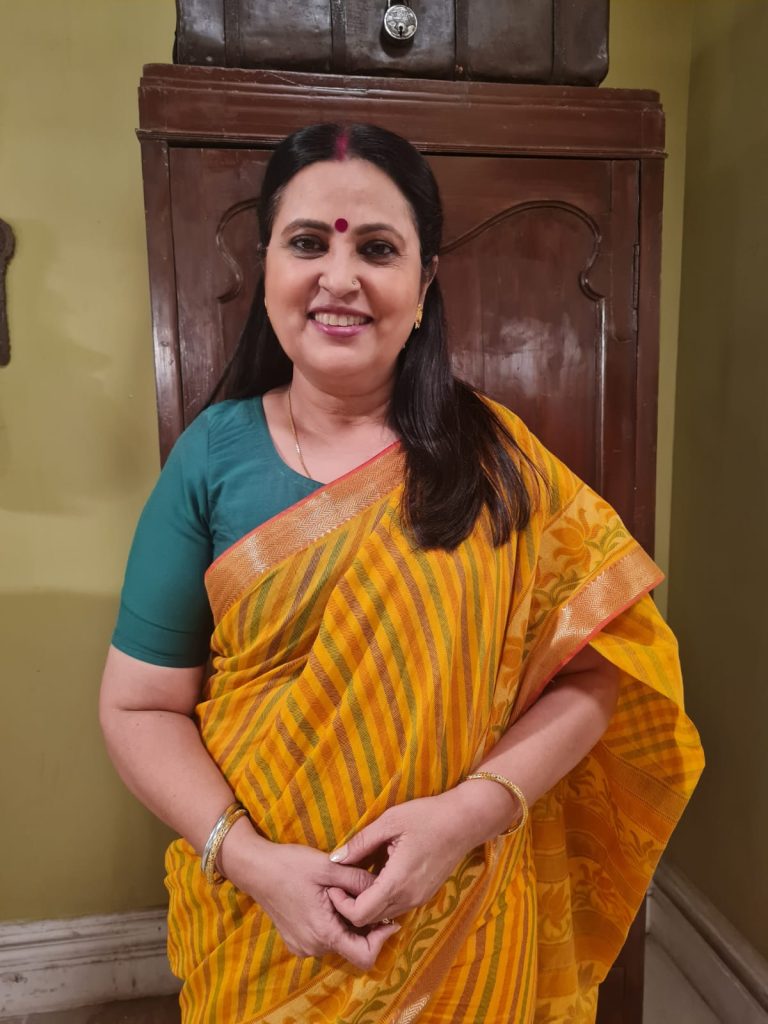 It’s a personal loss to each one of us. He was a legend. Raju Ji was always around and has done films as well but I focused on him when he did the comedy circus. He has a great body of work. I met him recently before he went to Delhi and was hospitalized. Not many of us know that he was the head of Cine Artist of Uttar Pradesh and was controlling all the funds and realising all the subsidies for the shoots there. He was very active and a very fair man. I did not get the chance to work with him but it’s a great loss to the nation 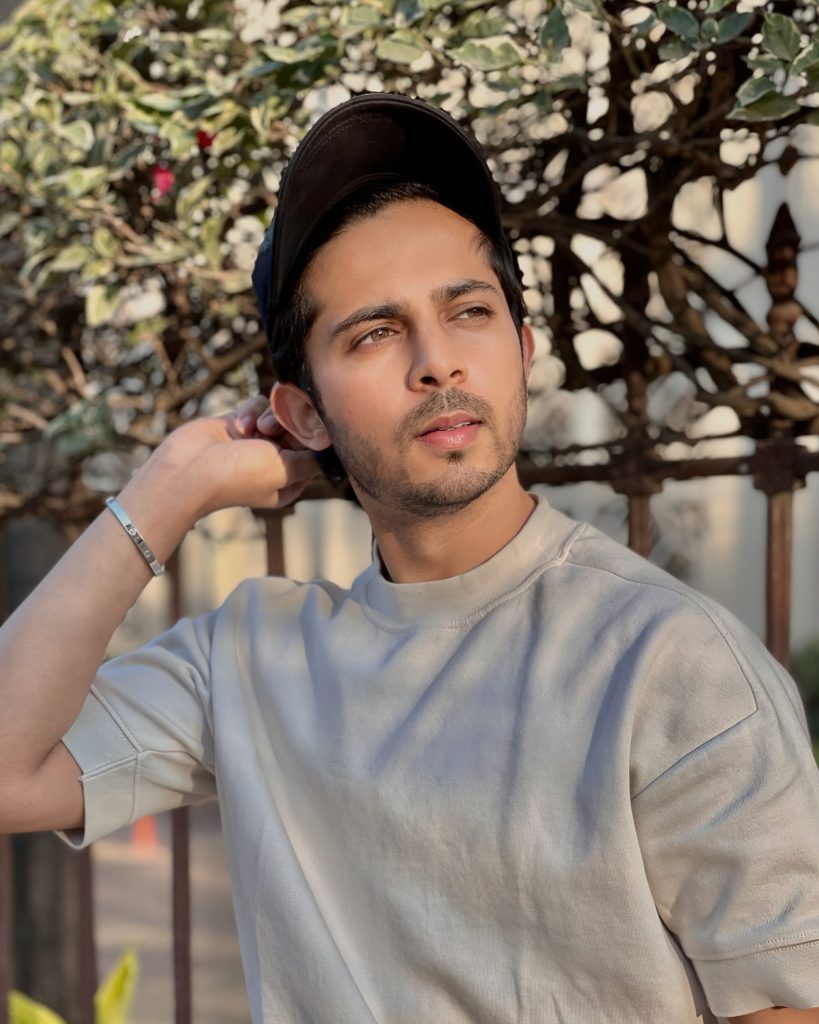 I remember him as a comedy king because he was not only a great artist but was a very lively person. The comedy which he did, made my childhood brighter. 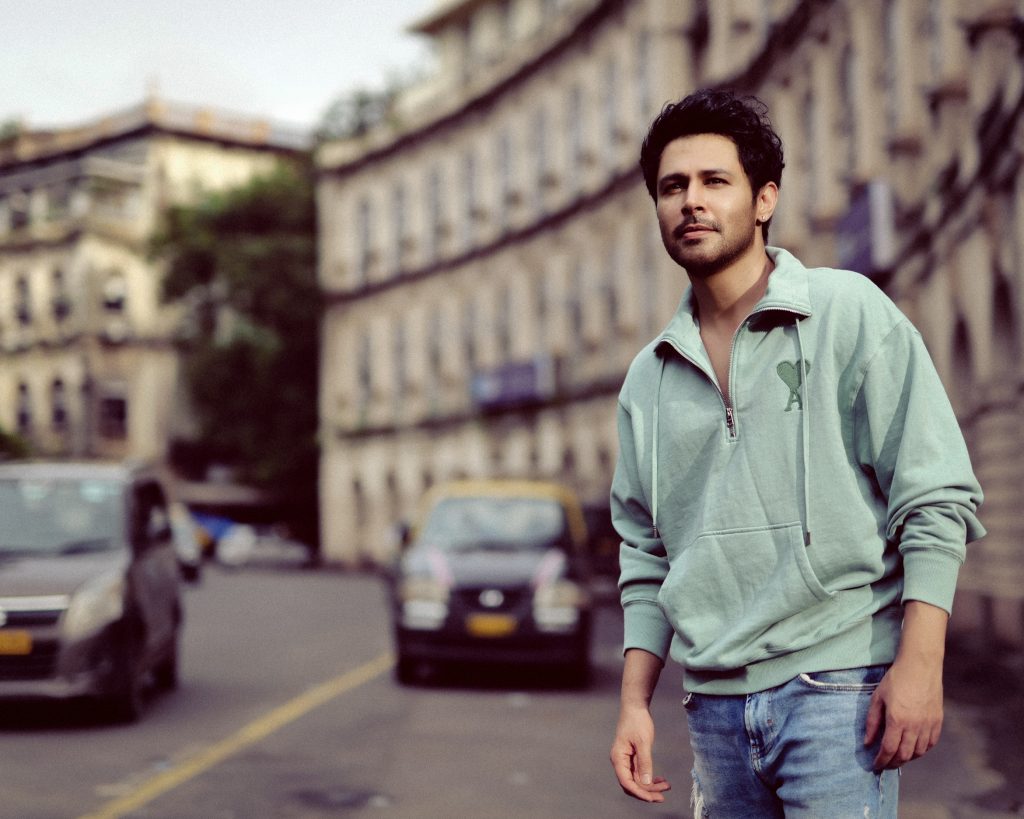 It’s so sad, my heartfelt condolences to his family. May god give them strength and may Rajuji’s soul rest in peace. In the month of February, when I went to Delhi, Rajuji was my co-passenger in the flight. Throughout the flight he was cracking jokes, telling me about his experiences in the industry and how he’s setting up a filmcity in Noida. What a talented man! Honestly, I didn’t come to know how soon the two-hour journey went by. It’s extremely sad and heartbreaking and a huge loss to our industry, I will always remember Rajuji with a smile on my face. 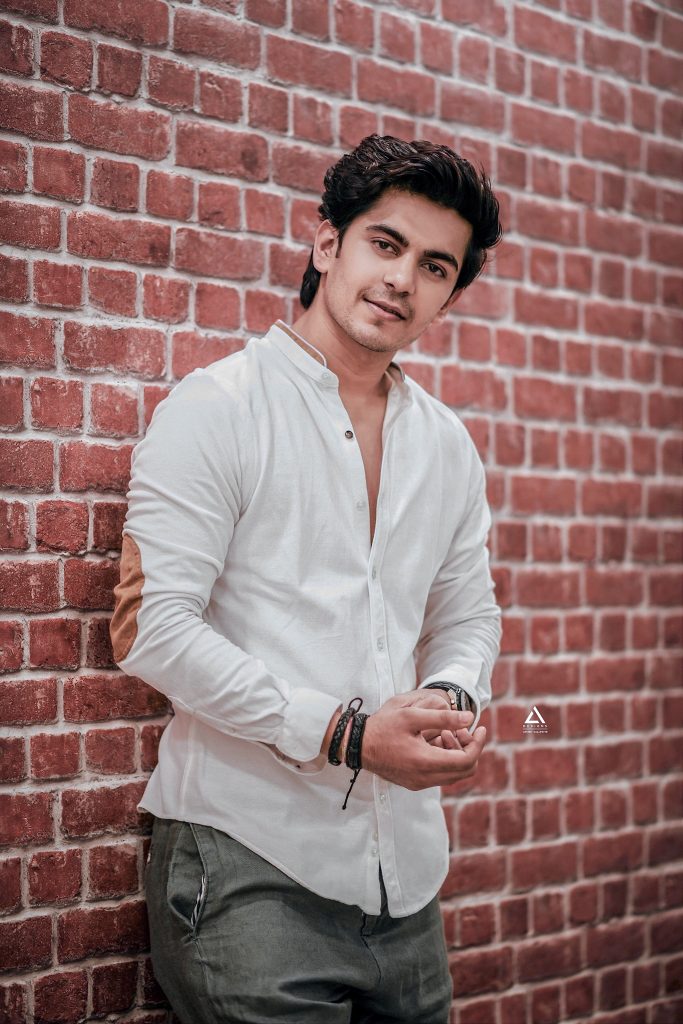 He was a man full of humour and enthusiasm. I am shocked and saddened about his unfortunate demise. It’s a huge loss to the industry. I still remember his performances in ‘The Great Indian Laughter Challenge’ and what a treat it was to watch him on stage. 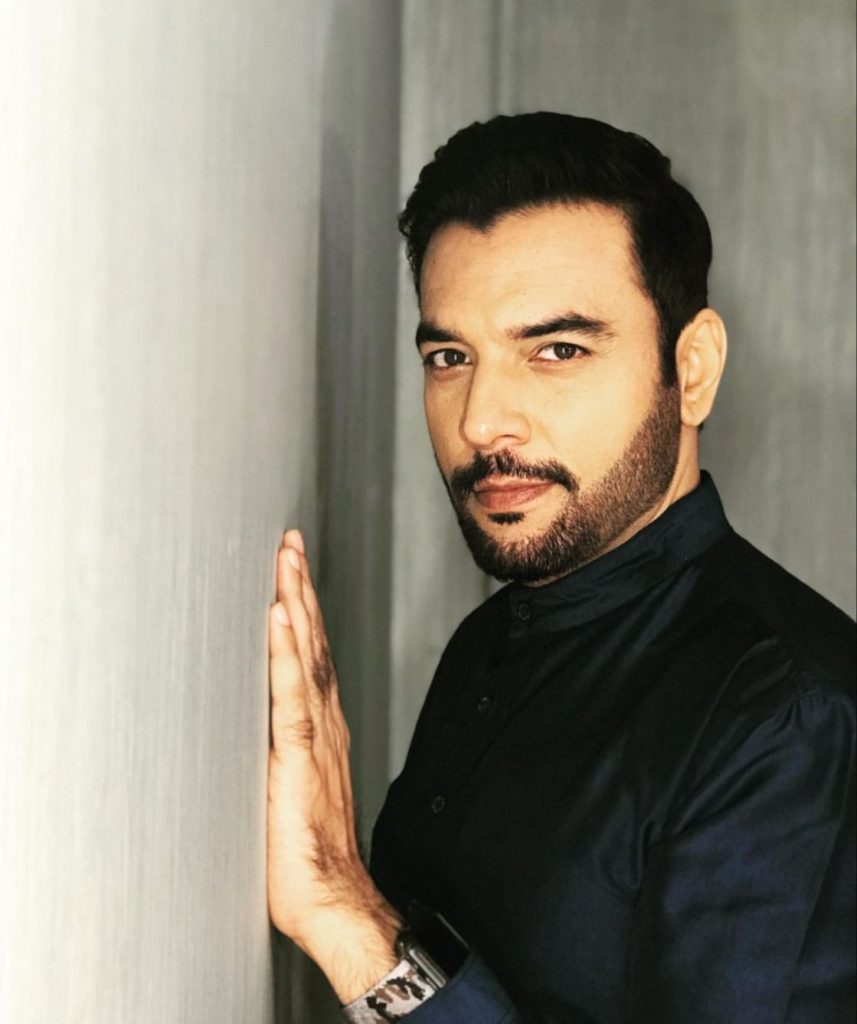 My earliest memory of him was at one of his stand-up performances which I had gone for with my family. His contribution is phenomenal. He was one of the performers who got his stand-up comedy due in India. He will always be remembered for his contribution. 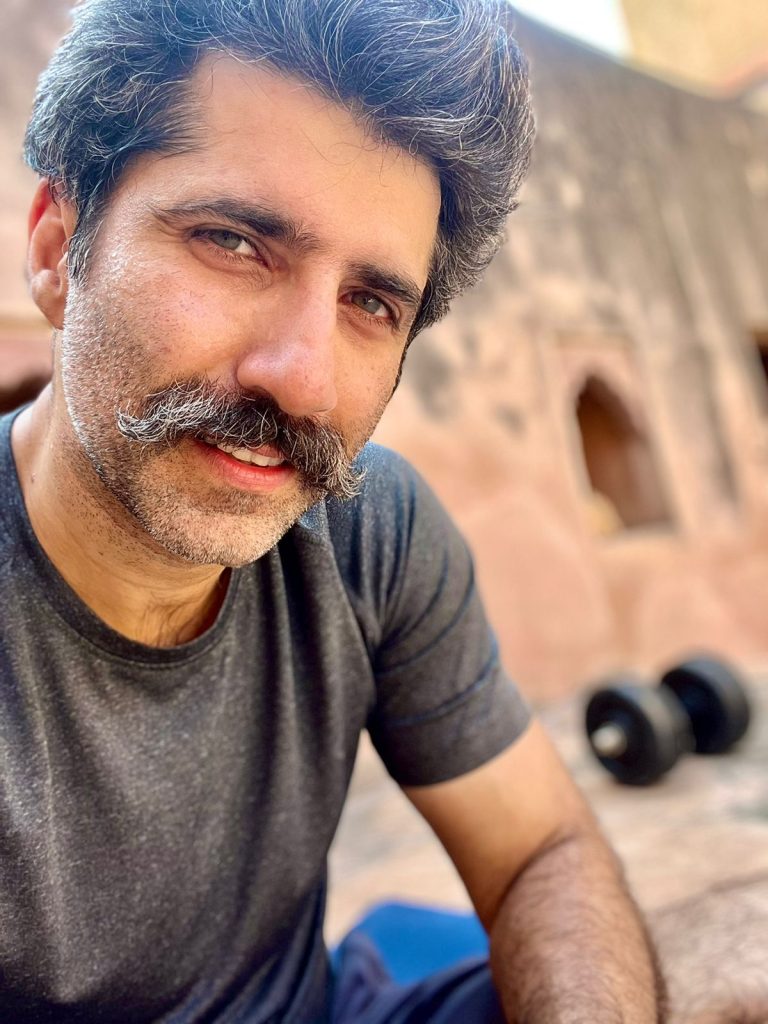 Raju ji has entertained audiences of all ages for so many years. He was humorous without being offensive. His jokes never felt crass or under the belt. He was also a great actor which shows through his stand ups. He will be dearly missed. May the divine mother’s blessings be with him. Om Shanti. It’s too soon to go. This is no age for this to happen and it’s completely heartbreaking. I was very young when I first saw him perform. He is one of the pioneers in terms of stand-up comedy. He always had his own style and body of work. The amount of work he has done is phenomenal. His contribution has been immense. His style of comedy is so unique and he has made us all laugh so much. I just hope he is always happy wherever he is.

Birthday Special Tanuja: Language Does Not Matter In Cinema As It Is A Global Industry