whether Taarak Mehtta does eat the Rasgulla? Or does Goli keep up to his reputation and finish them off all by himself? 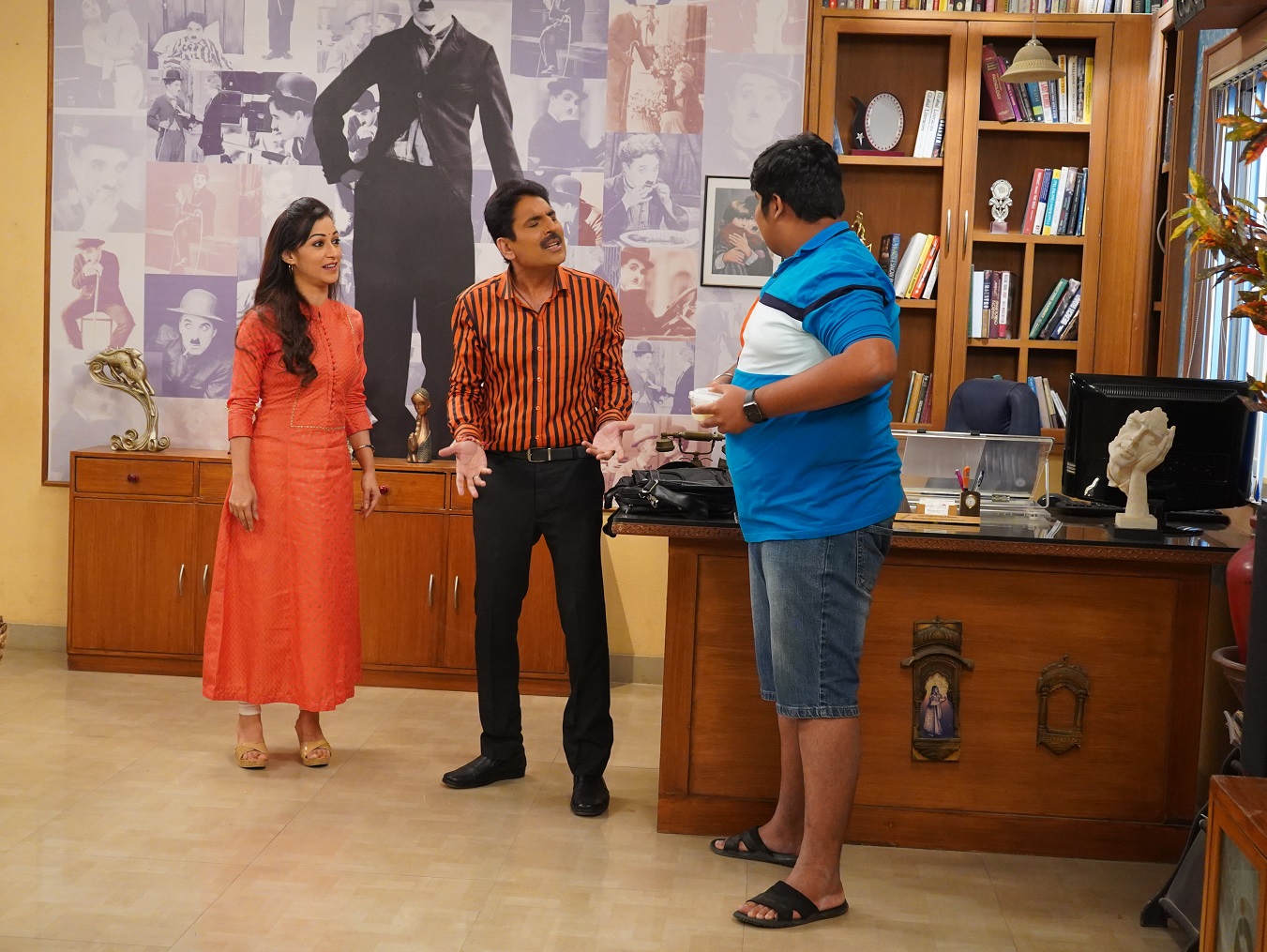 After leaving from Jethaalal’s place, despite knowing that Anjali will forbid him, he hopes to have at least one Rasgulla, if not more.

But when he gets home, he is surprised to know that Anjali has no issues with him eating the Rasgullas.

But she has hidden them and only if he manages to locate the box, he can have it. After hours of searching and struggling for the Rasgullas everywhere in the house, he does manage to find the box.

But just when he is about to pop one into his mouth, Goli shows up and snatches the box from him.

Taarak Mehtta is slowly beginning to lose his temper with all the hurdles coming between the Rasgullas and him. 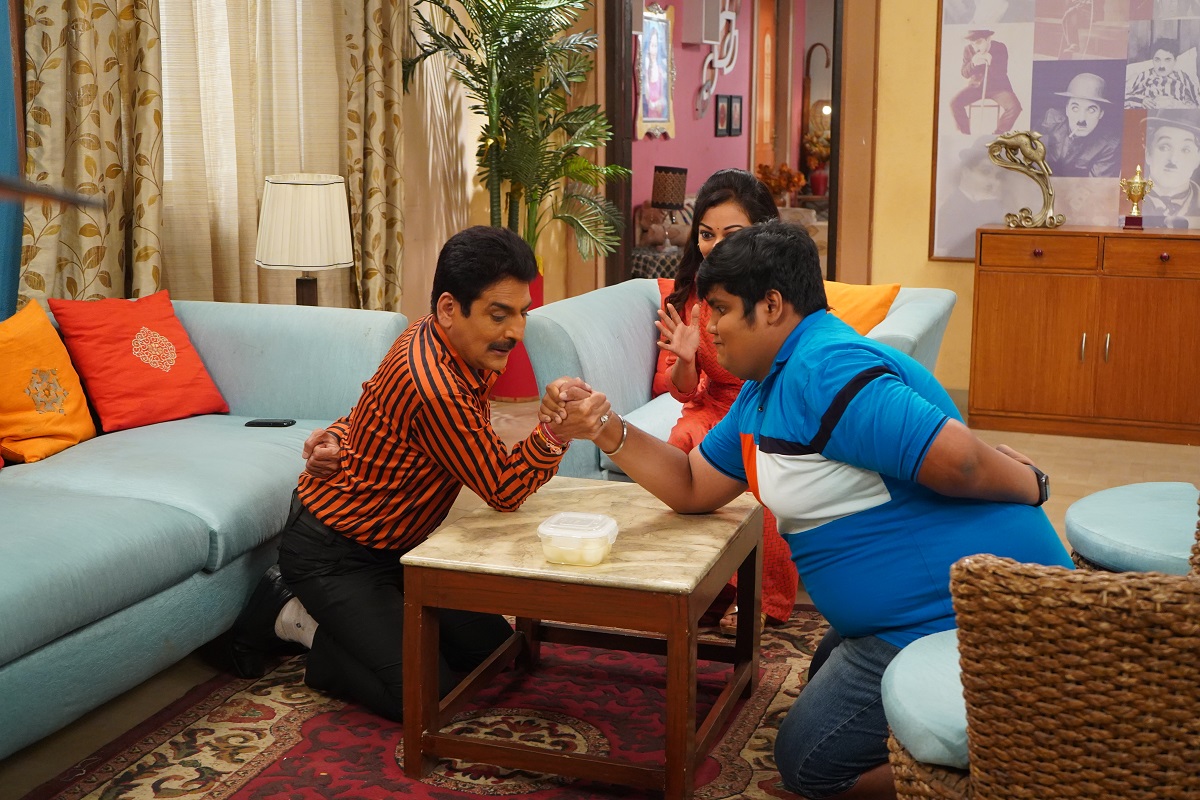 Now Goli is expecting Taarak Mehtta to share the Rasgullas with him and Taaark Mehtta has no intention of sharing.

So then, whether Taarak Mehtta does eat the Rasgulla? Or does Goli keep up to his reputation and finish them off all by himself?