Will Kanha get to know about Sayuri and Cheeru’s relationship?

The Tuesday episode of Rajan Shahi’s “Woh Toh Hai Albelaa” started with Saroj slapping Sayuri. Cheeru asks Saroj why would she do that when all Sayuri was trying to do was save her life – Jyothi Venkatesh 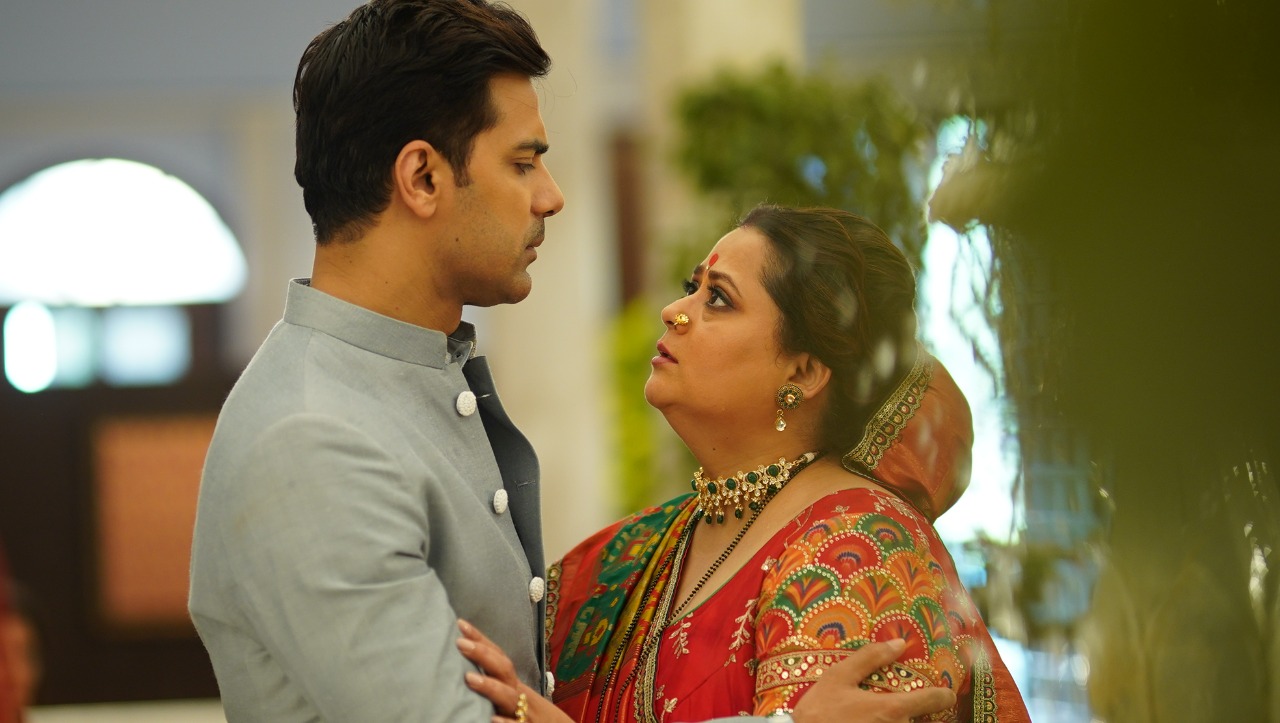 Saroj tells him that she would have preferred to die rather than being saved by her. Kanha asks them to not drag the conversation any more.

Indrani tells him how can they not talk about it when his mother has herself dragged it. Indrani confronts Saroj which leaves Kanha worried. 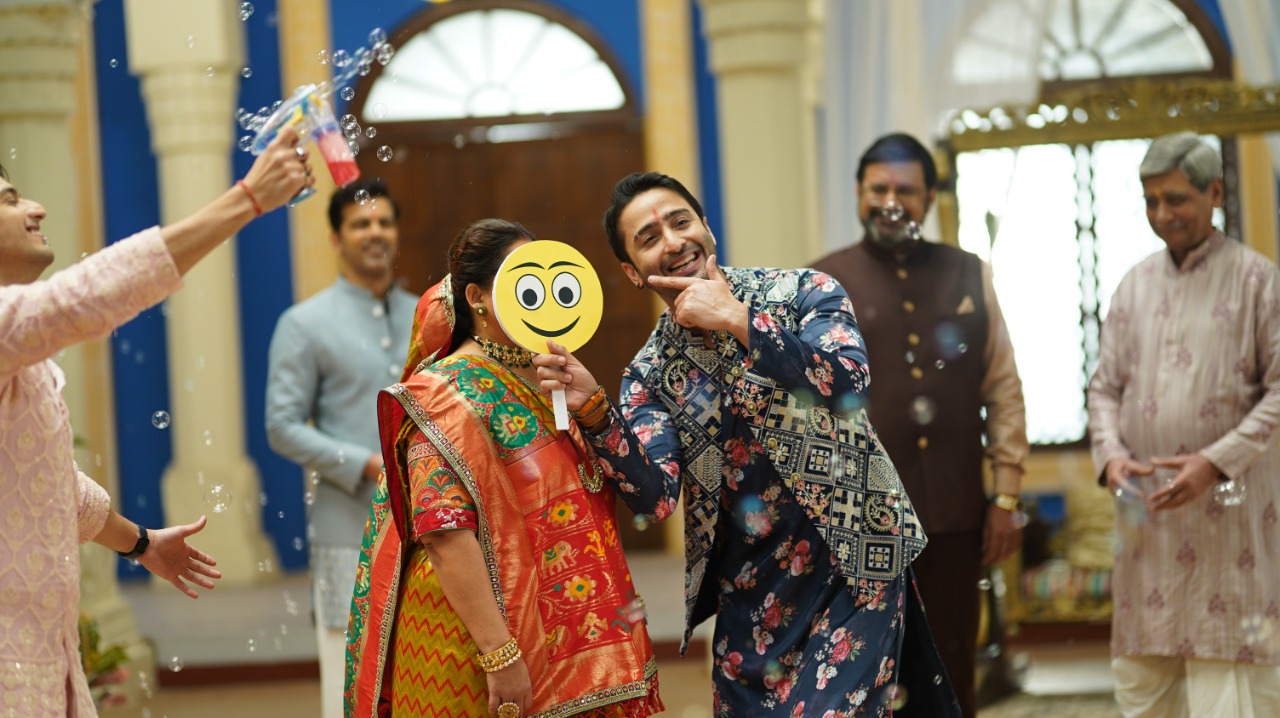 Indrani asks Saroj why did she slap Sayuri when she saved her life. Saroj replies that kids have to bear the consequences of what their parents do. A huge argument starts between Saroj, Indrani and Bhanumati.

Bhanumati, Sayuri’s dadi, tells Saroj that she should have forgotten about her hatred at least on the festival, and raises her hand to slap her, but Kanha stops her. Bhanumati listens to Kanha and tells Saroj that she will have it from her if she does something to Sayuri. 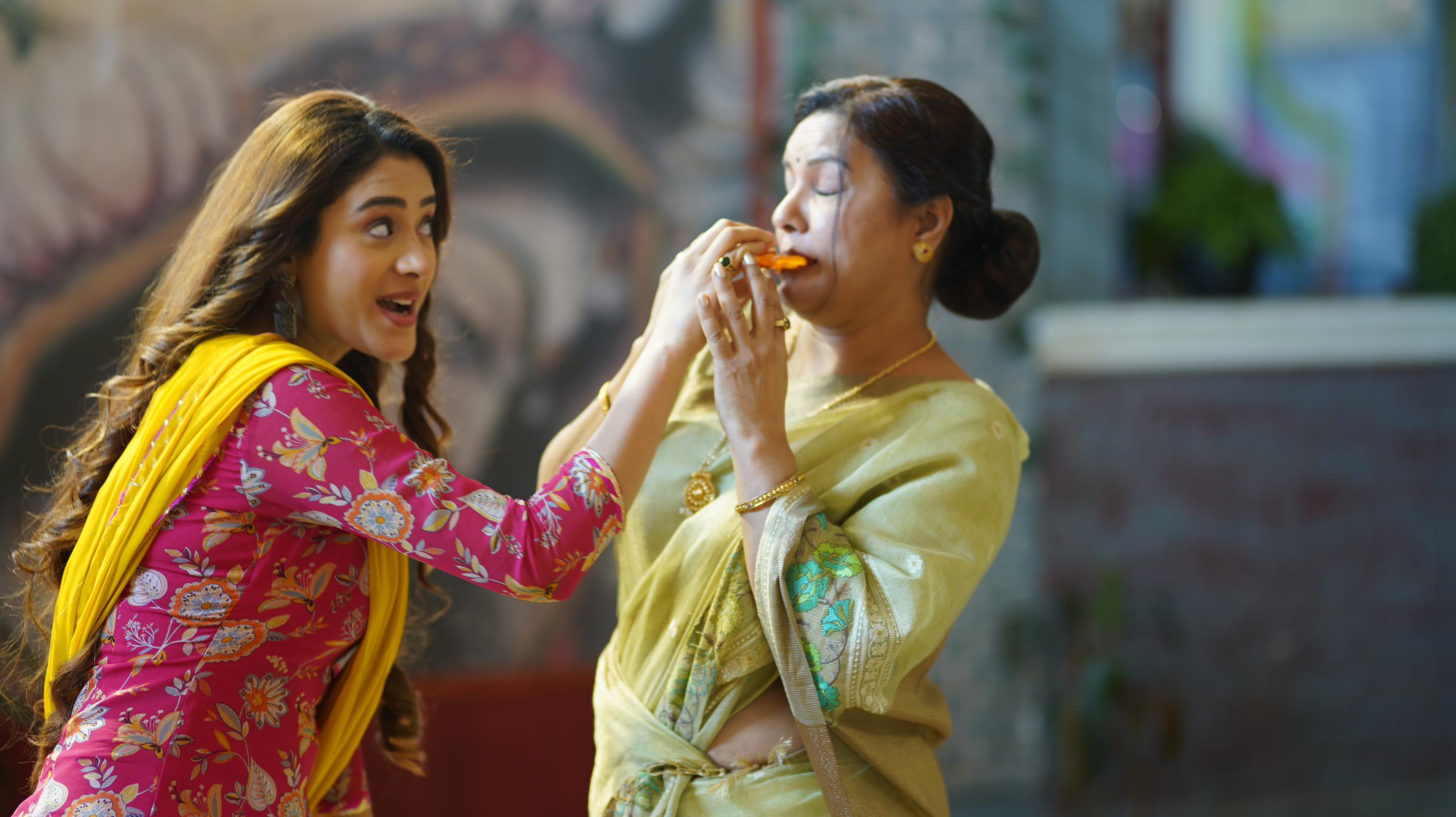 Bhanumati tells her that it’s the duty of the elders in the family to teach a lesson to the younger ones.

Saroj tells her that she learnt her lesson some 18 years back when Indrani and Balwant humiliated her. 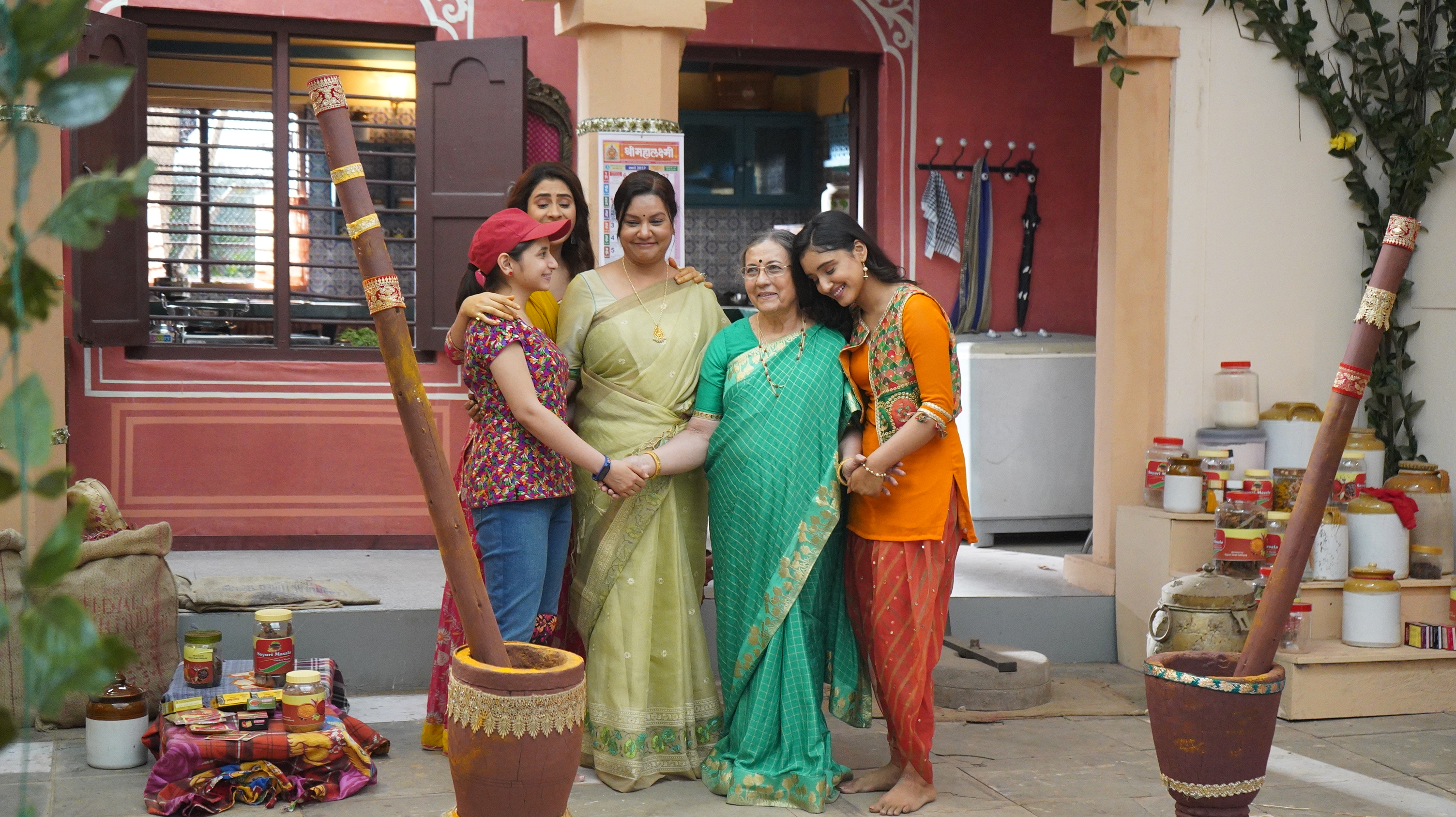 Indrani tells her that she misunderstood them and reminds her how her family used to live in the haveli and she was the one who got her and Dhanraj married and brought her home, but she created differences between the two families because of which she lost her husband too.

Saroj tells Indrani that she is in mood to listen to her when Dhanraj stopped her. Sayuri tells them to leave, but before going she tells Saroj that she keeps taunting her about three daughters but her three sons were standing right there and still she is the one who saved her. 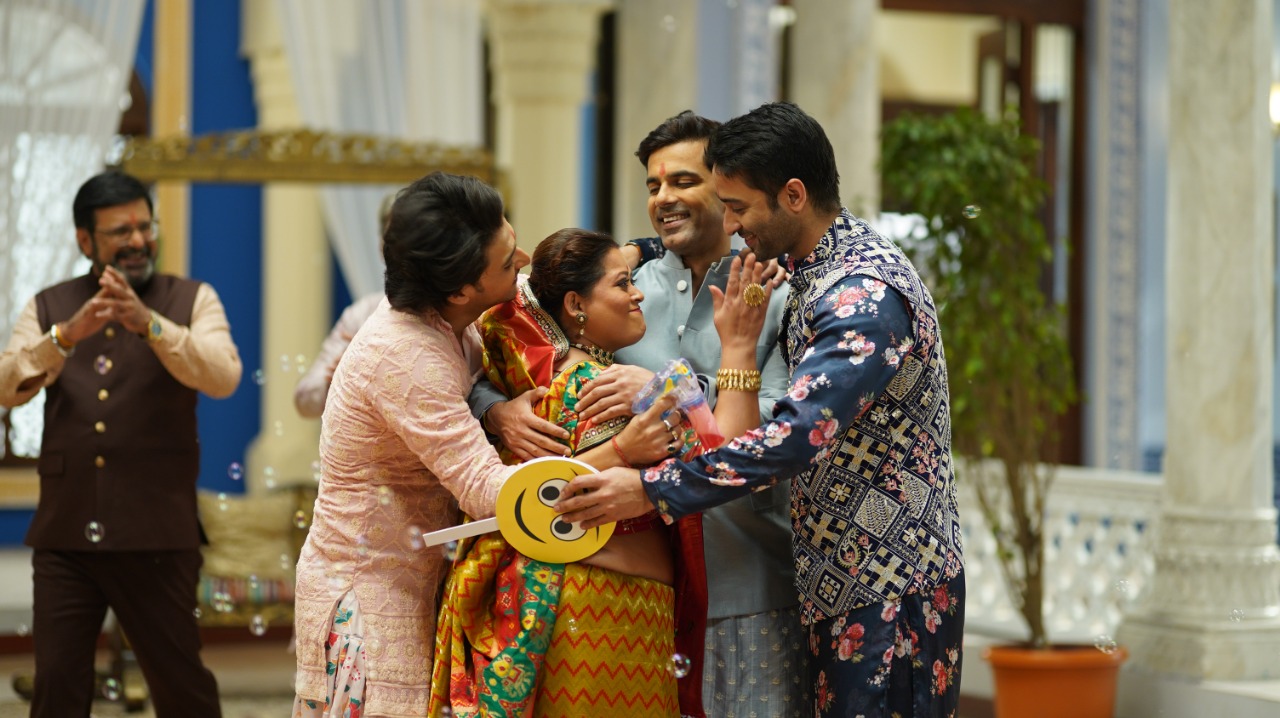 Kanha starts arguing with Sayuri and she tells her that this is how he became a reason for the enmity between the two families some 18 years back. 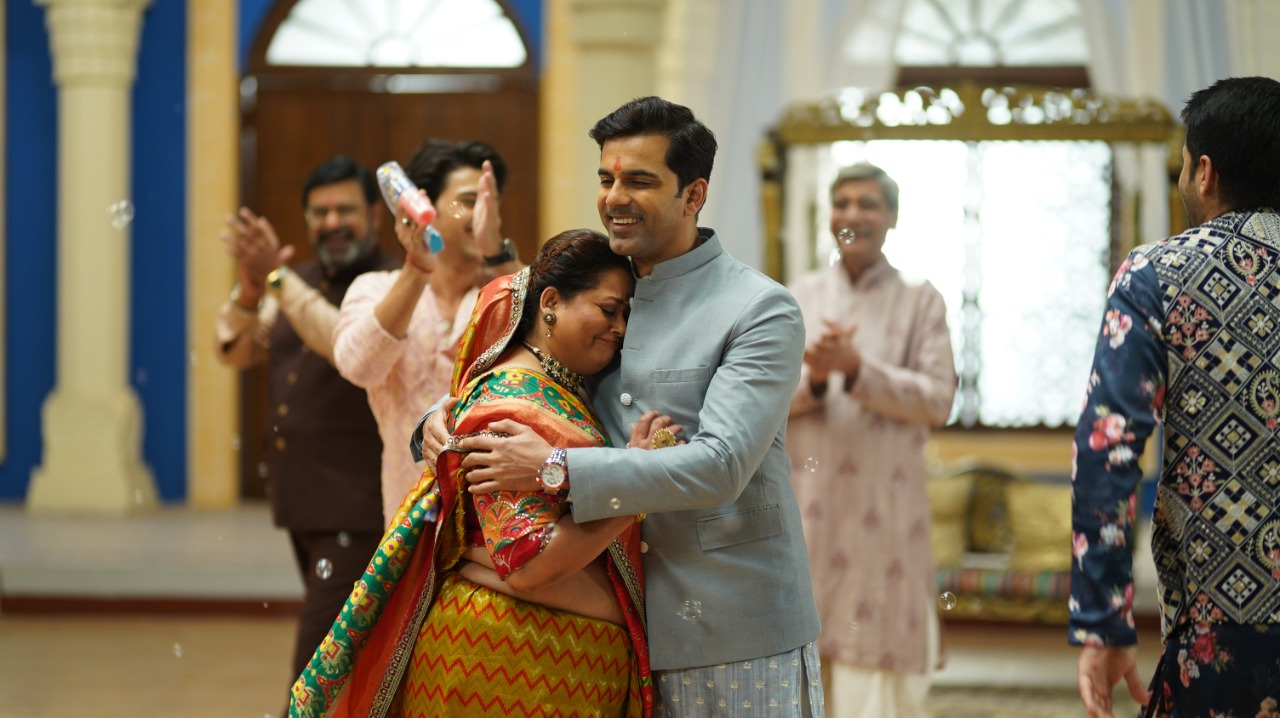 Saroj reaches home angry and is very upset. Cheeru asks her to stop but she tells him that he shouldn’t have stood with folded hands in front of them.

Cheeru tells her that she was wrong. Meanwhile, at the Sharma house, Indrani tells her family that she should apologize to Saroj otherwise she will create a big issue. She was going to Saroj’s haveli, but Bhanumati stops her. 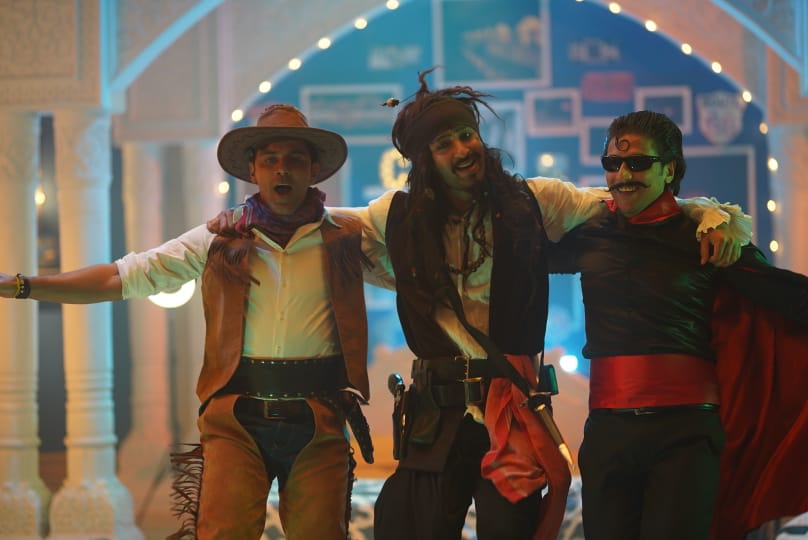 Sayuri then sings a song to change their mood. Everyone is happy and Sayuri imagines her dad with her trying to encourage her. And at the Chaudhary house, even Kanha managed to cheer up Saroj. Both the families are happy.

In the upcoming episode, we will see Cheeru, Kanha and Nakul party at home. Later, Kanha asks Nakul about Cheeru and we see Cheeru with a gift in hand waiting for someone. 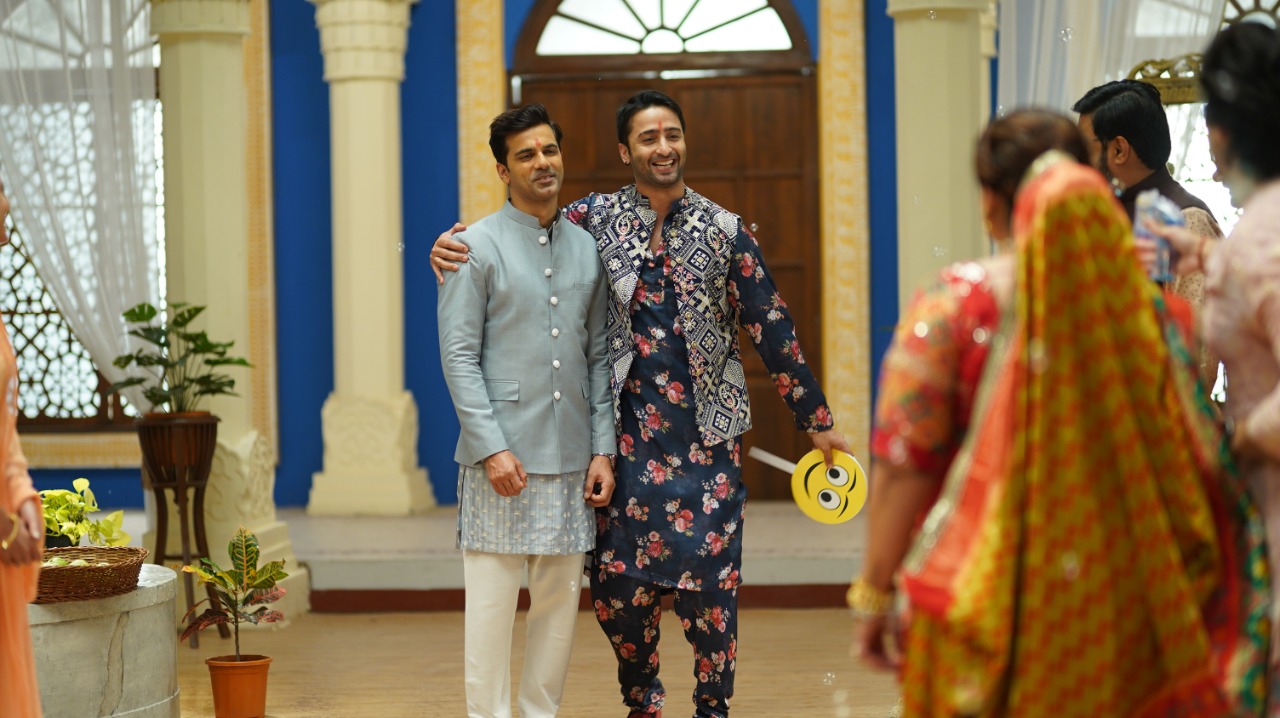 He opens the box and there is a clip in it and he puts it on Sayuri’s hair. Kanha too was out with his camera at that time and it fell off his hand.

He is heard saying that his camera was on and it must have recorded everything, this leaves Cheeru and Sayuri worried. To know what happens next, keep watching the show. 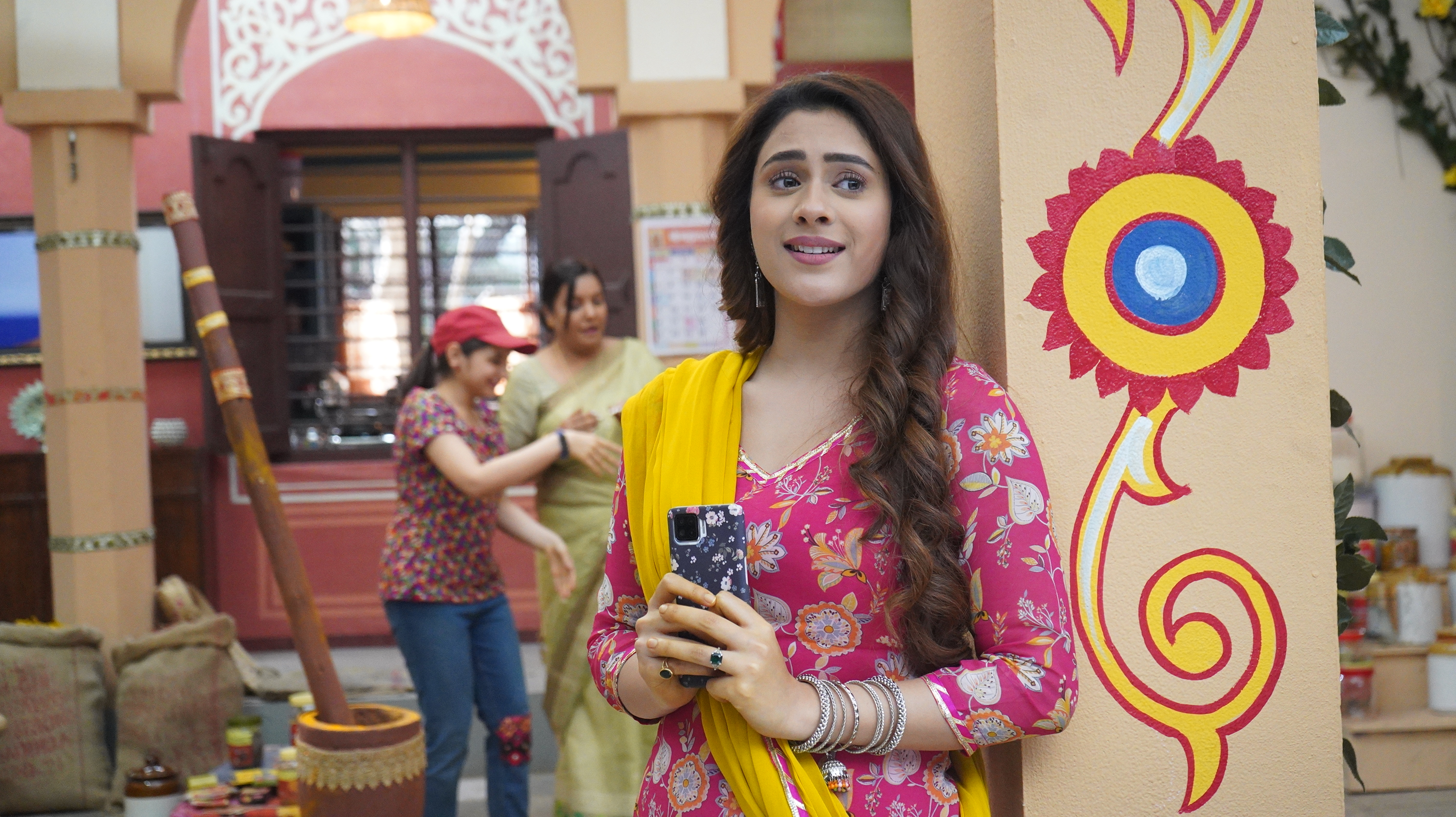 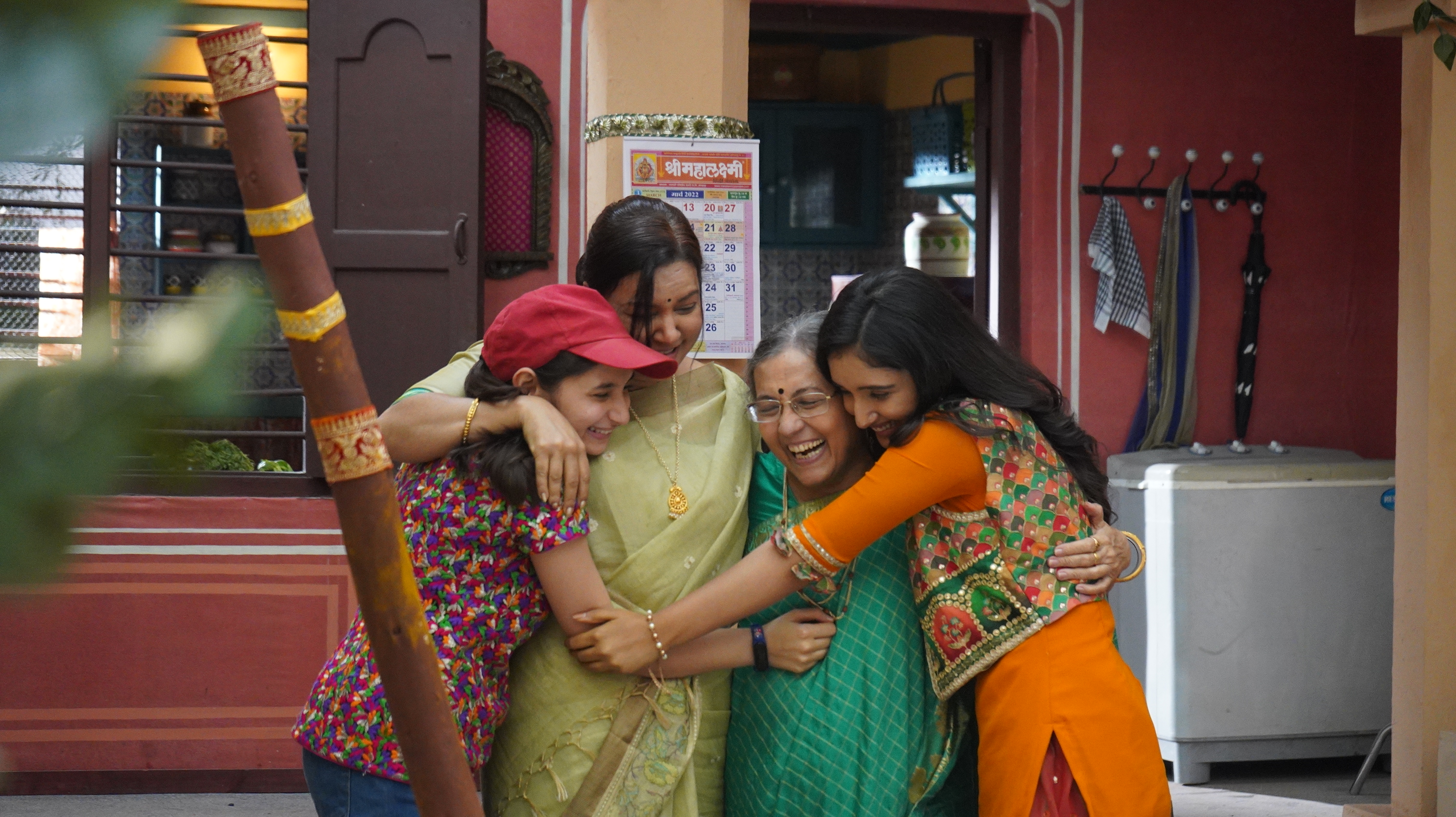 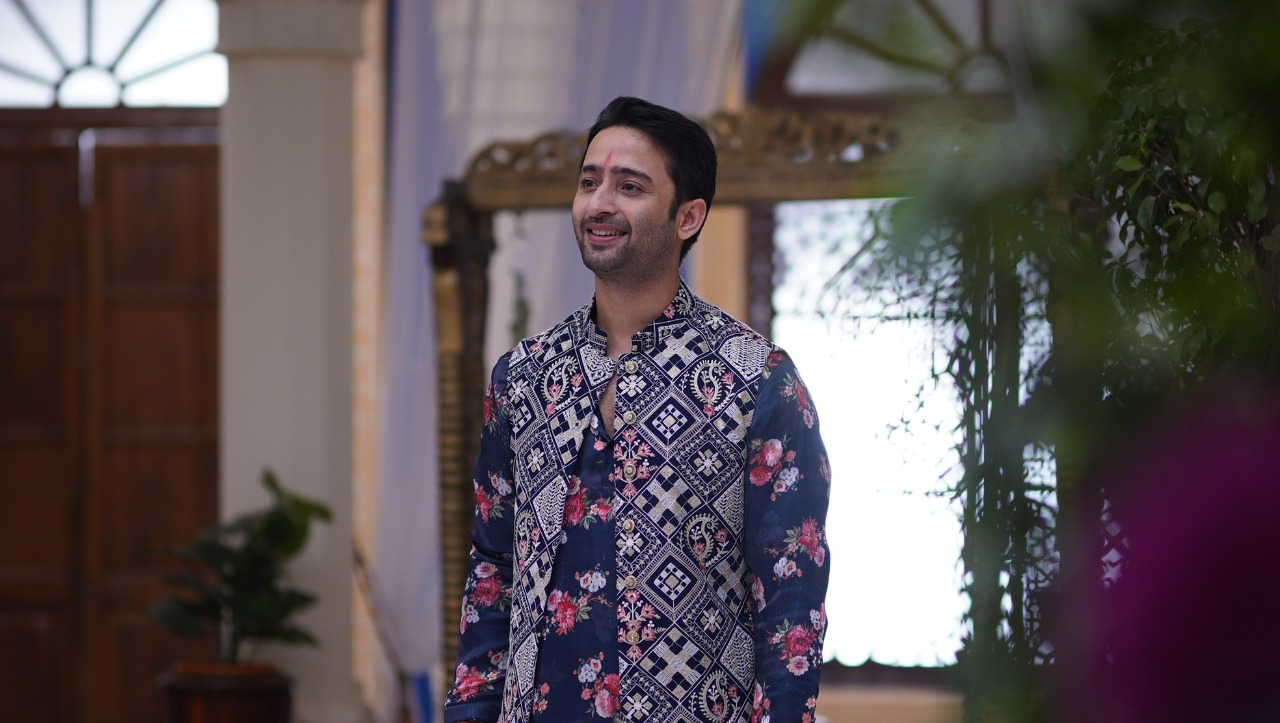 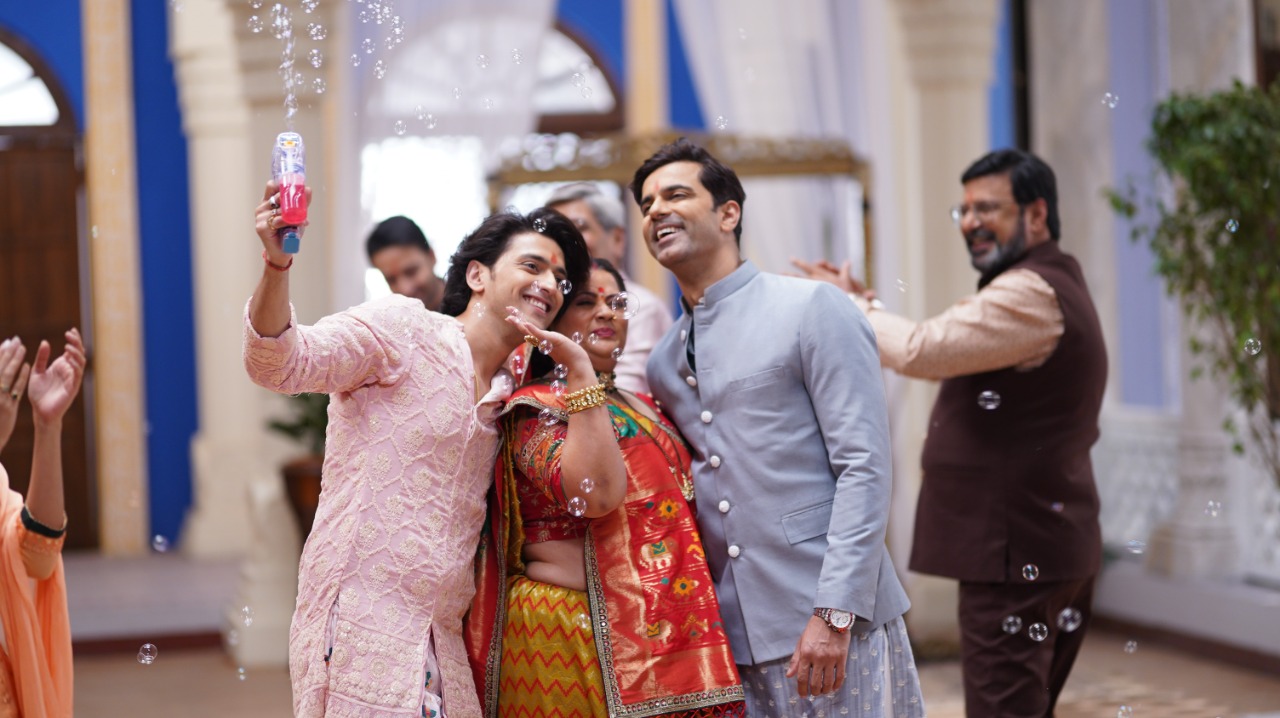