Just when we thought that Vanraj has finally realised his mistakes and has fallen in love with Anupamaa, the makers brought in a new twist.

Rajan Shahi’s “Anupamaa” is a family drama, giving the feelings of suspense because you can expect the unexpected in the show.

In the upcoming episode, Vanraj will leave the house and will live with Kavya 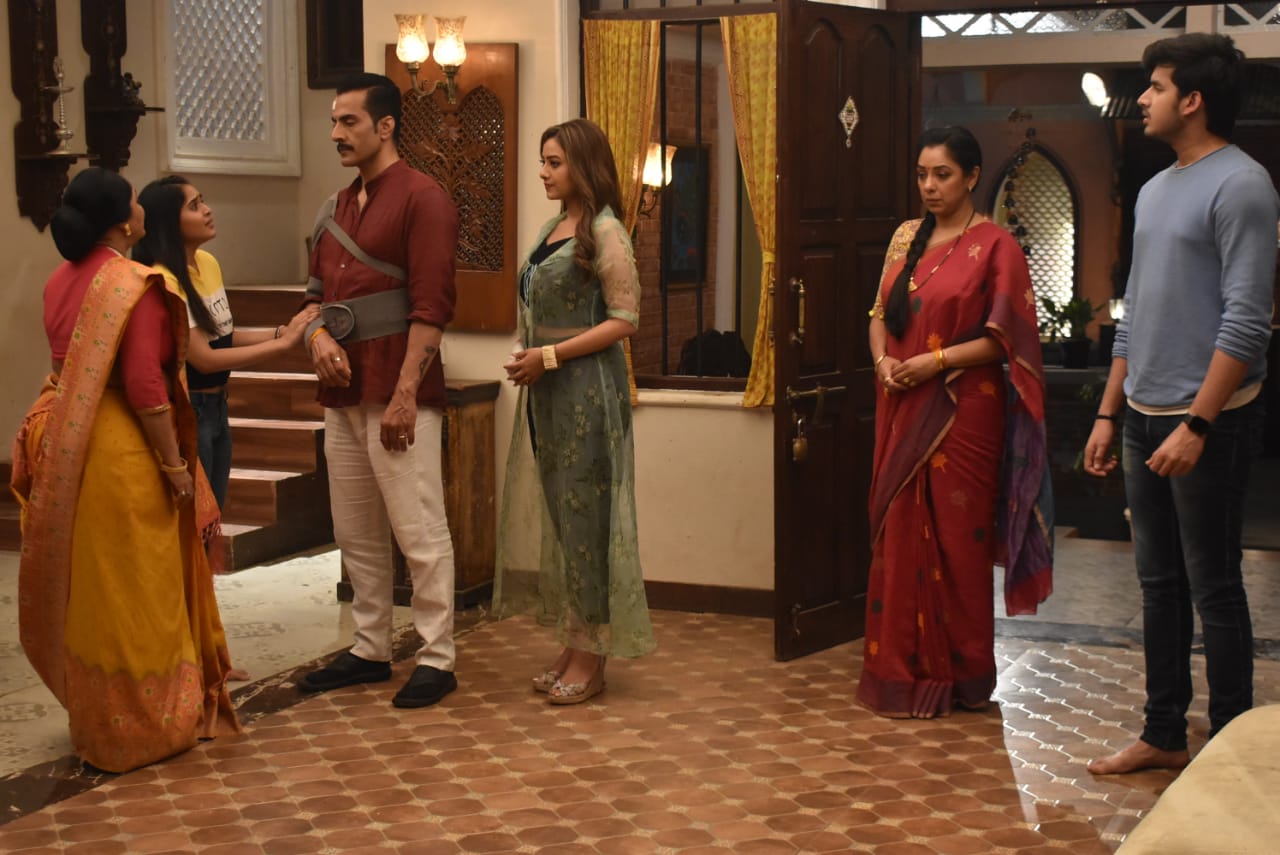 We saw that Vanraj confessed his love for Anupamaa, and wanted to put sindoor on her forehead, but she stopped him and said that there is nothing left in between them.

Once Anupamaa leaves, Vanraj sees Kavya there who tells him that she wants to start afresh with her husband Anirudh and is giving their relationship a second chance.

Vanraj is seen standing in the middle of both the houses but chooses to go to Kavya’s house instead and questions her about her decision.

In the upcoming episode, we will see that Vanraj comes home with Kavya and tells everyone that he is leaving the house forever and will live with Kavya now.

What will Anupamaa do now? Will Baa blame her for this? Or is Vanraj just playing a game to get Anupamaa’s love back? 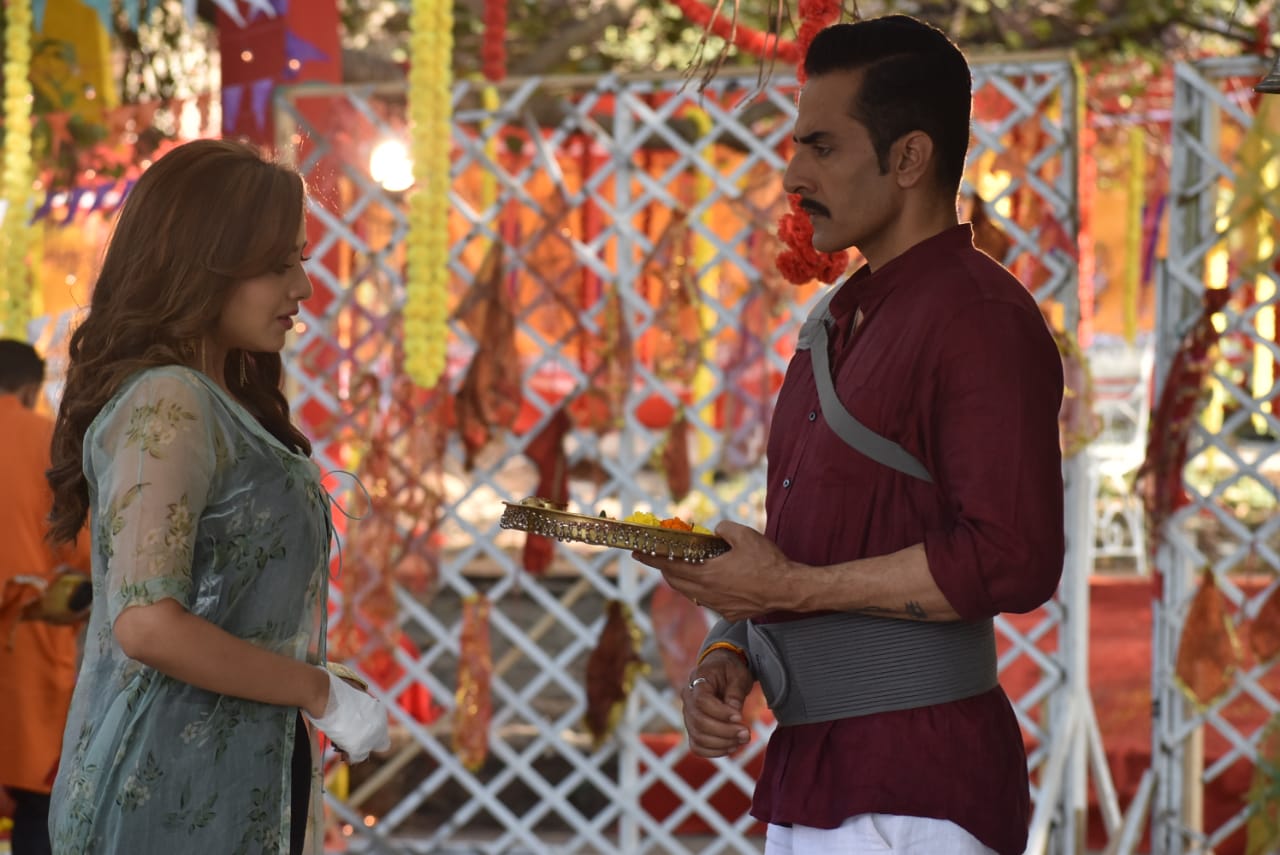 While everyone is shocked to hear this, he tells them that he is going to marry Kavya and set Anupamaa free from his side.

What will Anupamaa do now? Will Baa blame her for this? Or is Vanraj just playing a game to get Anupamaa’s love back?

The show is getting interesting by the day, so don’t forget to watch the next episodes.

Produced by Rajan Shahi and his mother Deepa Shahi under their banner Shahi Productions Pvt Ltd, the show airs on Star Plus.

“While watching my performance on the big screen, my parents were teary-eyed,…

“While watching my performance on the big screen, my…