Synopsis Day 24: As the survival game begins in the Lock Upp house, the inmates are tugging their socks with every passing day – Jyothi Venkatesh 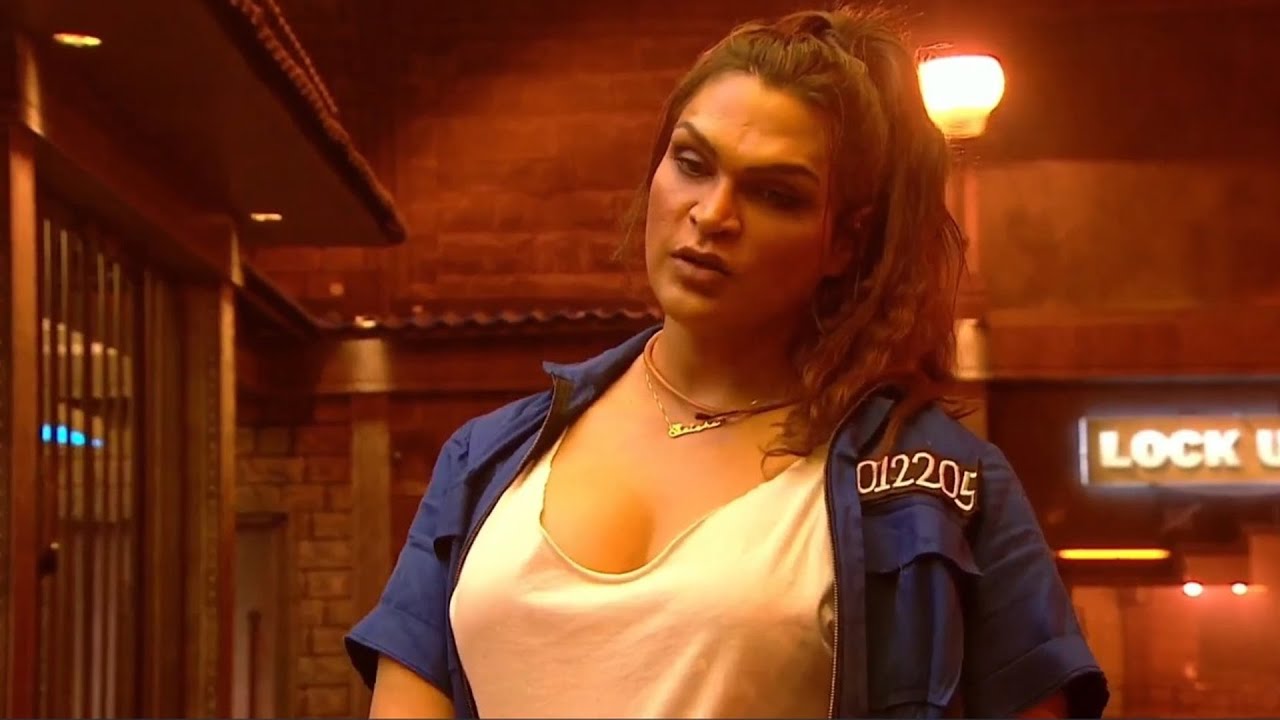 Saisha wanted to smoke in the morning, but she couldn’t go to the smoking-room due to an activity in the yard, so she went in front of the camera and started ranting. She accused the show’s creators, saying, “You can’t do this to us!”

Kaaranvir arrives and instructs her not to act like this, but throughout the scenario, Kaaranvir refers to Saisha as “he,” which Saisha finds offensive because her pronouns are “she/her.” “First and foremost, it’s not he, it’s SHE!” Saisha says to Kaaranvir. 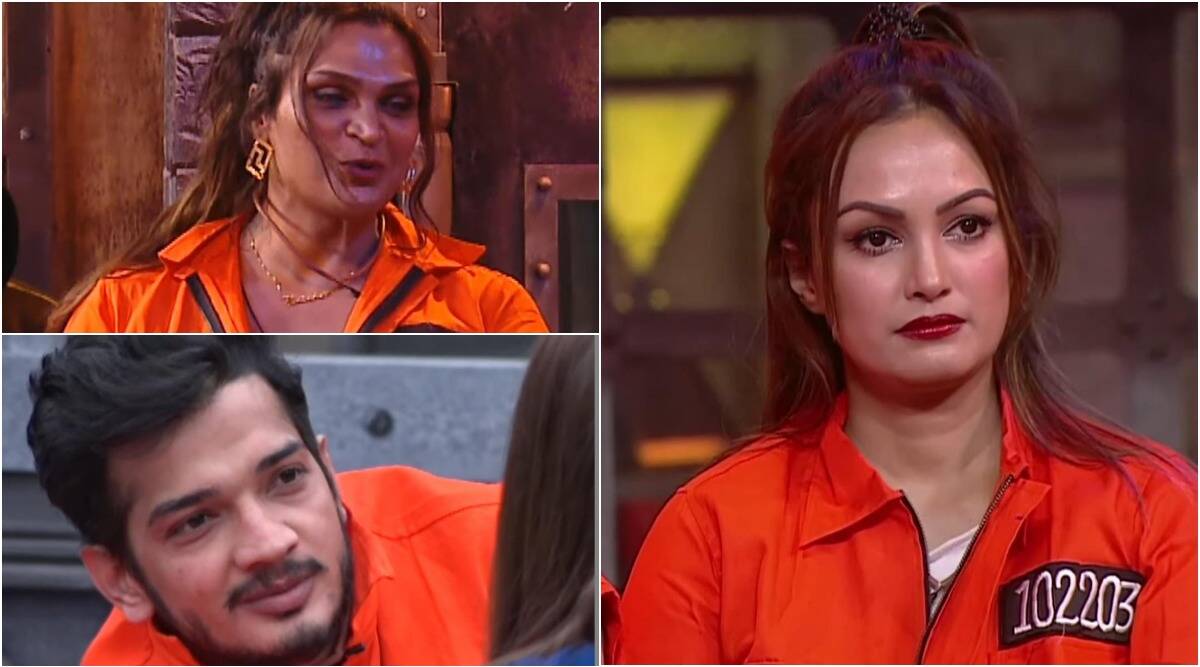 Saisha’s friend Nisha comes to her aid and tells everyone how essential this conversation is and that everyone should refer to Saisha as “she.”

Saisha had an emotional breakdown while speaking about the same. Munawar was irritated by Nisha’s attempt to embellish the entire conversation, so he responded to her by stating, “You could keep the explanation a little short.”

Nisha became enraged and yelled to Munawar, “You can’t tell me what to do!” This is a really sensitive topic!” 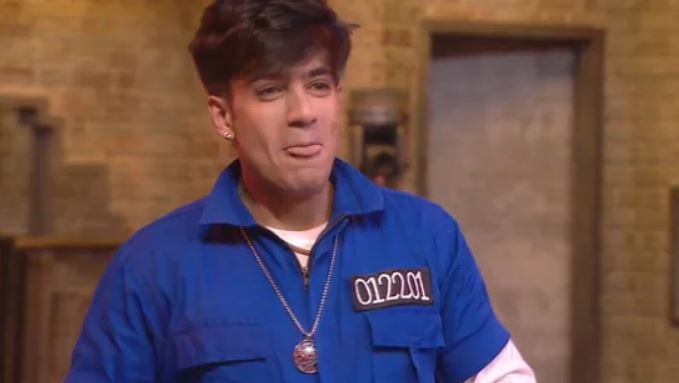 In addition, the day continues with Sharirik Shram, which requires all inmates to make the Indian snack “chakli.”

When the task begins, Shivam destroys all the boxes of the orange team; on seeing this, Ali and Chetan are furious and do the same with the other team. Poonam then yells at Shivam, “You didn’t have to do this!” 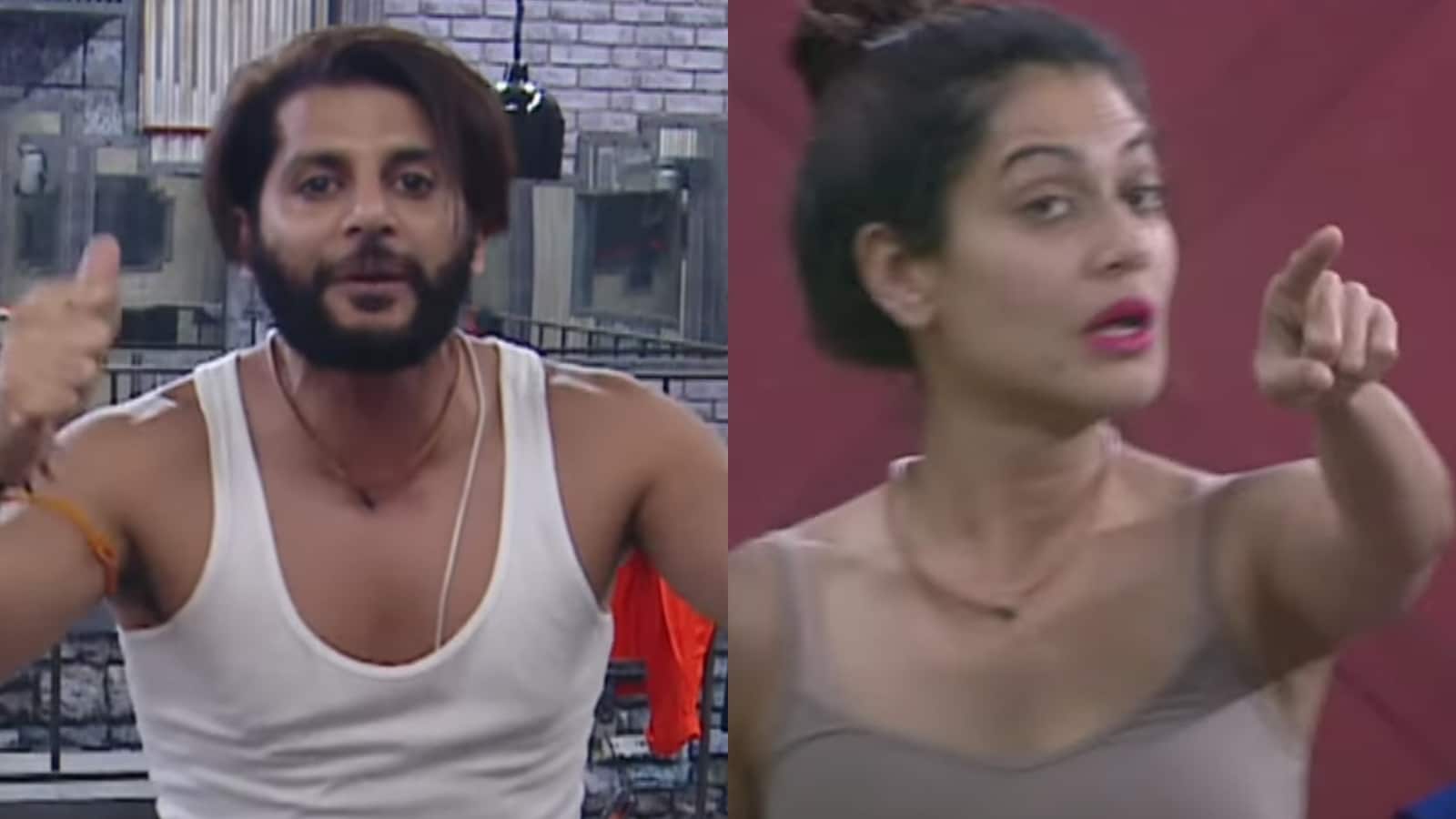 But things soon settled down, but in the next round, we witness Payal damaging the boxes of team blue, and Kaaranvir had enough of this, so he pushes Payal aside, and Anjali holds Payal with her hands, with Kaaranvir instructing Anjali, “don’t leave her till and unless the task is over!”

On the other hand, Payal does something that no one could have anticipated: she gnarls her teeth into Anjali’s hand, and the entire house goes bonkers. 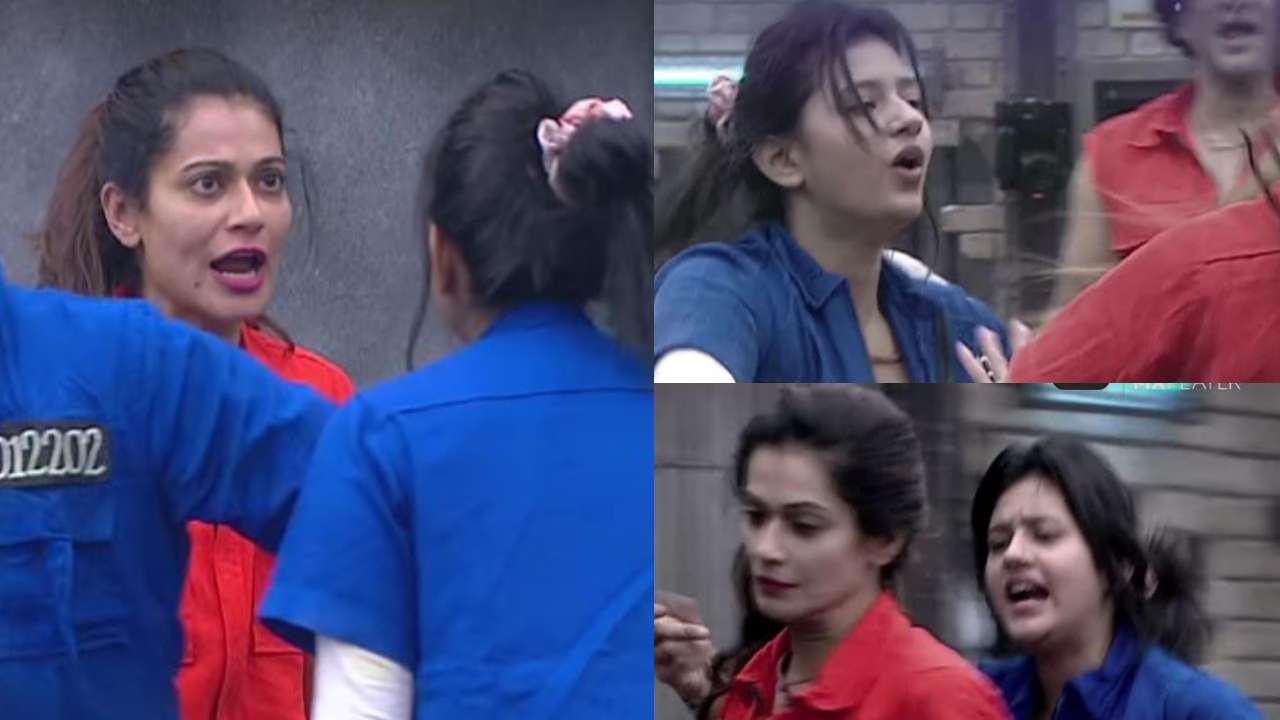 “I will let your little secrets out,” Payal threatens Anjali, “one of them was you travelled to Russia for Rs.5000.” “If you start spreading my secrets, I will destroy you!” Anjali exclaims, enraged.

Everyone in the house was disturbed and shocked by what had occurred. The task was eventually terminated, and each inmate was punished to clean the house as a penalty.

Will Payal get punished for this deed? Will things settle down in the house?

To know more, Watch Lock Upp only on ALTBalaji and MX Player every day at 10:30 pm

The Original Trio of DID – Remo D’Souza, Geeta Kapoor and Terrence Lewis reunite after 10 years on Zee TV’s DID L’il Masters!