1. How does it feel to be associated with Sony SAB? I am very excited as this is my first show with Sony SAB. Dharm Yoddha Garud is very special to me and I am making a comeback on television with this show.

So far, the feedback for Kadru has been great. I want to give my all to this show so much so that my hard work gets translated well on screen.

2. Mythology as a concept continues to be prevalent in Indian TV space, how is Garud different? 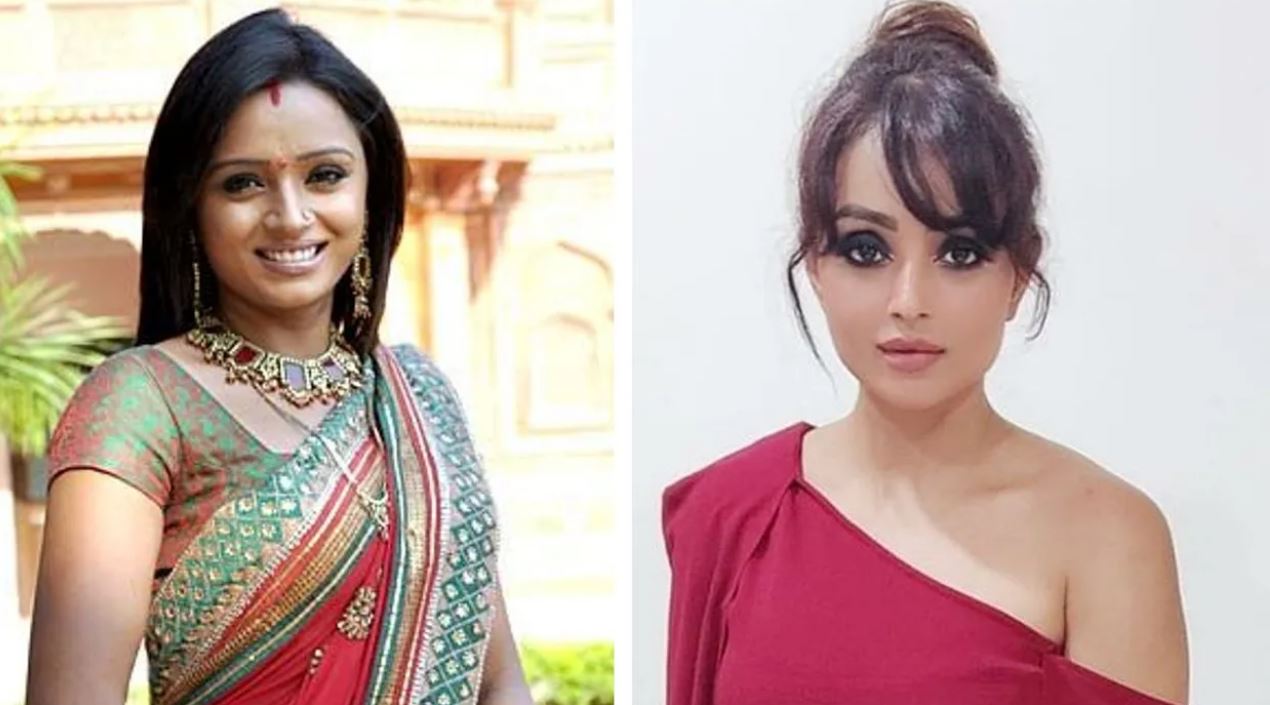 It’s going to be very different as firstly, no one has ever shed light about Garud, as a mythological character before on Television, hence for the audience, for the first time ever, they will get to hear unknown tales of the almighty Garud.

Personally, ever since I have started playing Kadru, many people have asked me about the story and upon hearing it they are shocked and amazed. This is the power behind the story of Garud.

The show is also blessed with a unique concept and the overall presentation of the show in terms of VFX and the use of technology is going to be unbelievable.

3. Tell us something about your character. 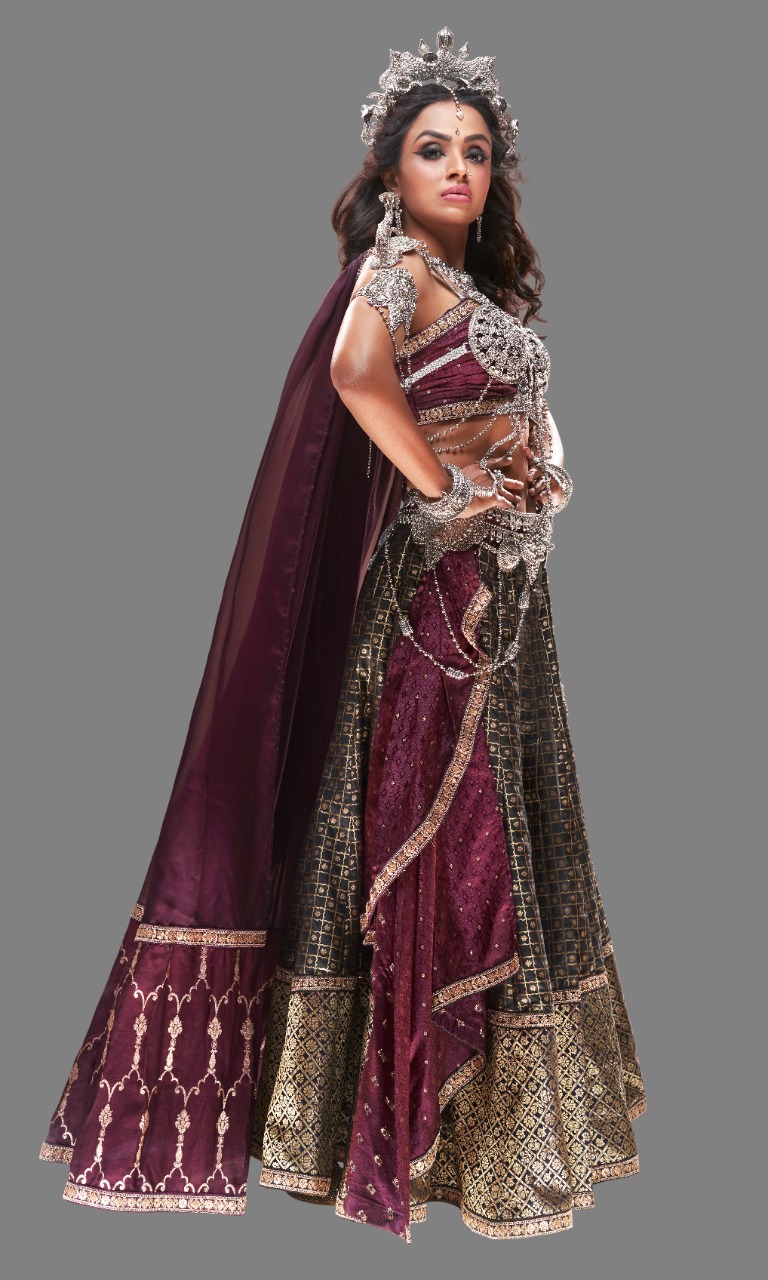 This is the first time I am going to play a negative character as all my characters before have been very loving and warm. Kadru is a complete contrast as she is massively powerful, very ambitious and wants to essentially control everything.

She is very different, fierce and she has that authoritative aura around her. On the first day I was a little anxious as the look, the body language, everything is very different for Kadru but I can say that I am having so much fun essaying the role of Kadru.

4. What kind of preparations did you go through to study and understand the character?

I have read through the entire story of Garud to start with. I took my time, and did extensive research on Kadru regarding her personality, her motive, her sudden change of heart regarding her sister, her aura, etc.

I am still doing my research to fully understand her and to be able to portray her in the most authentic way. Once I am on the set and as I am getting ready, I try to avoid my phone and try to engage with the character and reflect on it.

I take my scripts in advance so that I have enough preparation time. I have also been on a strict diet from the past year because I wanted to present a new Parul Chauhan this time and I am being very consistent and focused regarding my diet and exercise.

5. How do you feel taking up mythology as a genre, first time/returning to it? 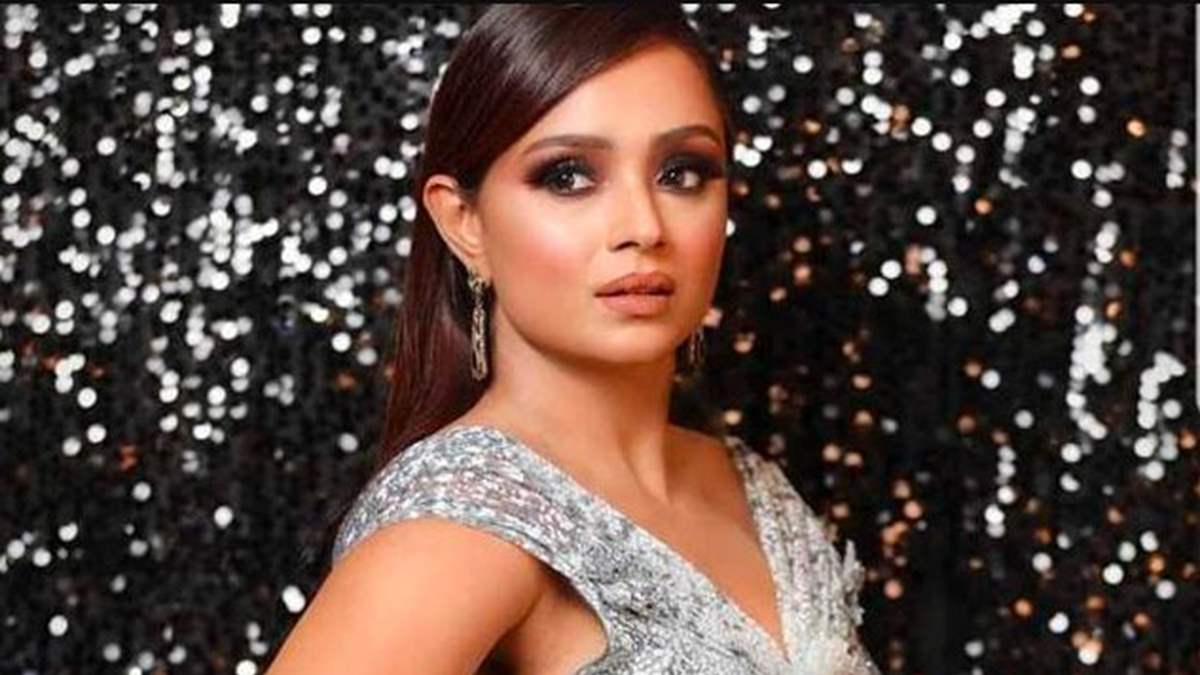 This is my first time doing a mythological show. The shows where I have worked in the past were all very different, I dressed differently, there was a scope of improvisation with regard to dialogues and impromptu reactions.

But in mythological shows such as this, you have to be very authentic. You have to learn the diction like learning pure Hindi.

I am taking some time to learn the dialogues. So yes, I am still navigating my way but with time I will get used to playing Kadru and things will get easy.

6. How excited are you to work with the huge cast on the show? I am super excited as I love mingling with the cast on the set. I always prefer that some sort of natural chemistry should always be there between everyone.

I know Angad since 2007 and it has been one hell of a ride. We have been in touch, but we couldn’t meet regularly but the day we met on the set, he greeted me with a big smile. Overall, I love my team and I am having a gala time shooting for this show.

7. The show is heavy on VFX and how has the entire shooting experience been like? They have used unreal technology on the set, we are doing live tracking which has never happened before in Indian television.

I feel so proud to be associated with this show, everyone is putting so much effort and it will be translated onscreen for sure.

8. What is one thing that the audience should look forward to with the show? 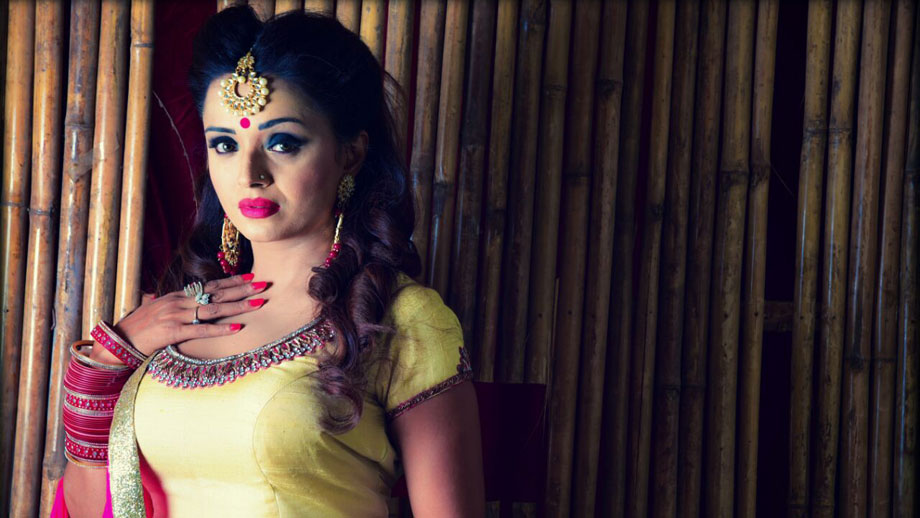 Firstly, the audience will get to see Parul Chauhan in a different avatar. The audience will also witness a very different kind of villain, who at one hand, is the reason for all destruction but has such a powerful personality that it will keep everyone awed.

Every small element about the show is different, unseen and unexplored so yes, the audience is in for a ride.

9. Any message for your fans/audience? 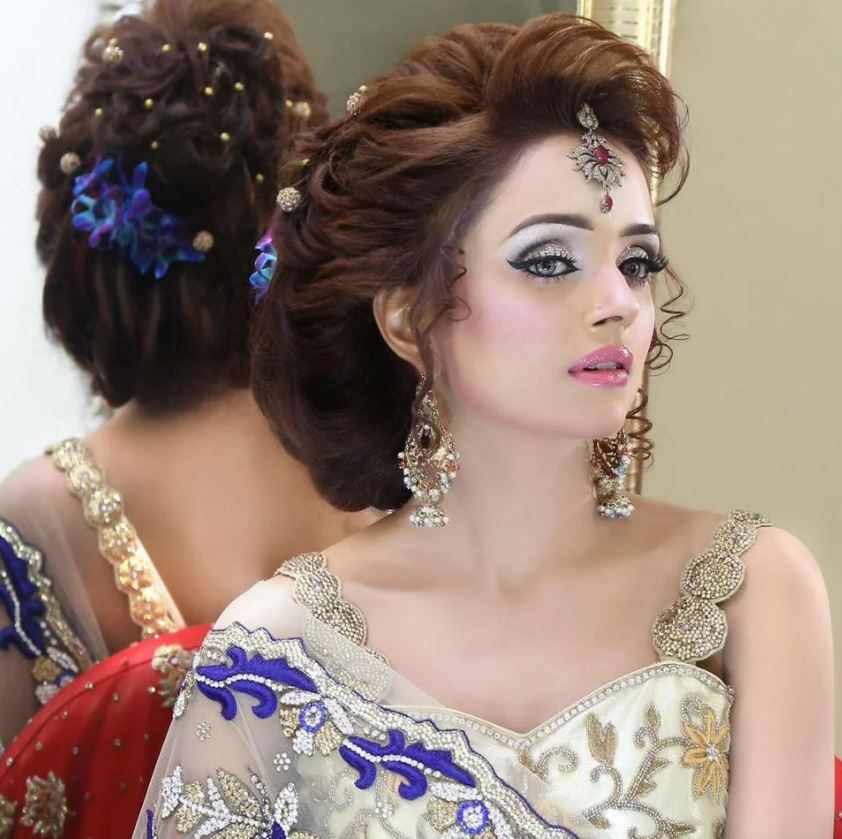 I would say I am very lucky that the audience has been a constant support to me in all these years.

I have also been wanting to make a comeback on Television, but I wanted to do so with the right kind of show. Now that I am back, I would urge the audience to shower all their love, support and blessings.

Please watch our show, all the actors have worked really hard and I am sure you will love this show.

“With Kadru, I wanted to present a new Parul Chauhan this…

Working with Sanjay Leela Bhansali has been challenging,…