Witness a Ride, Filled with Myriad Emotions into the world of Lights – Camera – Action with MX Exclusive BackStage Boys

Lights, camera, struggle! It’s tough to make it in the entertainment industry…or so we hear. Through the lens of 3 friends, witness a ride full of dreams, failures, hope, love and laughter in An MX Exclusive Series and A Mirchi Play Original – BackStage Boys, that drops on MX Player today. Set in Chandigarh, the 6 episodic Punjabi series showcases the comedy of errors which is the life of three “struggler” friends Anurag, Dj & Baniya who want to fight for a chance and bring alive their dreams of being successful in the entertainment industry. Jyothi Venkatesh

Directed by Harjit Ricky, the fun and lighthearted series sees Anurag (played by Ravneet) who wants to be a director, Baniya (Aditya Dutta) who tries his luck at singing but changes his field to acting and Dj (Harry Verma) who wants to be a singer and tries to get into the industry through his skills and writings. After multiple ideas and believing that all is over, they’re presented with some even bigger news. Will they make it? Or will their dreams remain backstage?

One of the actors in the show, Ravneet says “Every successful career demands a certain amount of struggle but what the show really highlighted for me, is how important friendship is during these days. Having someone to share your ups and downs with is what drives you to the finish line.”“The show is easy going, and extremely relatable, whether you’re in the industry or not. Digital is a medium that really allows you to experiment with multi-layered stories, and that’s what we’ve done with this show,” said Aditya Dutta.

“The film industry is an enigma that many want to understand and experience, a chance to revel in the world of lights, camera, action, music and all else that this glamorous industry has to offer is what our 3 characters wish for themselves as well. It was a delight working with Ravneet, Aditya and Harjit and I cannot wait to collaborate with them again”, adds Harry Verma. Join the BackStage Boys in their roller-coaster ride to success and binge-watch all episodes for FREE, starting now – 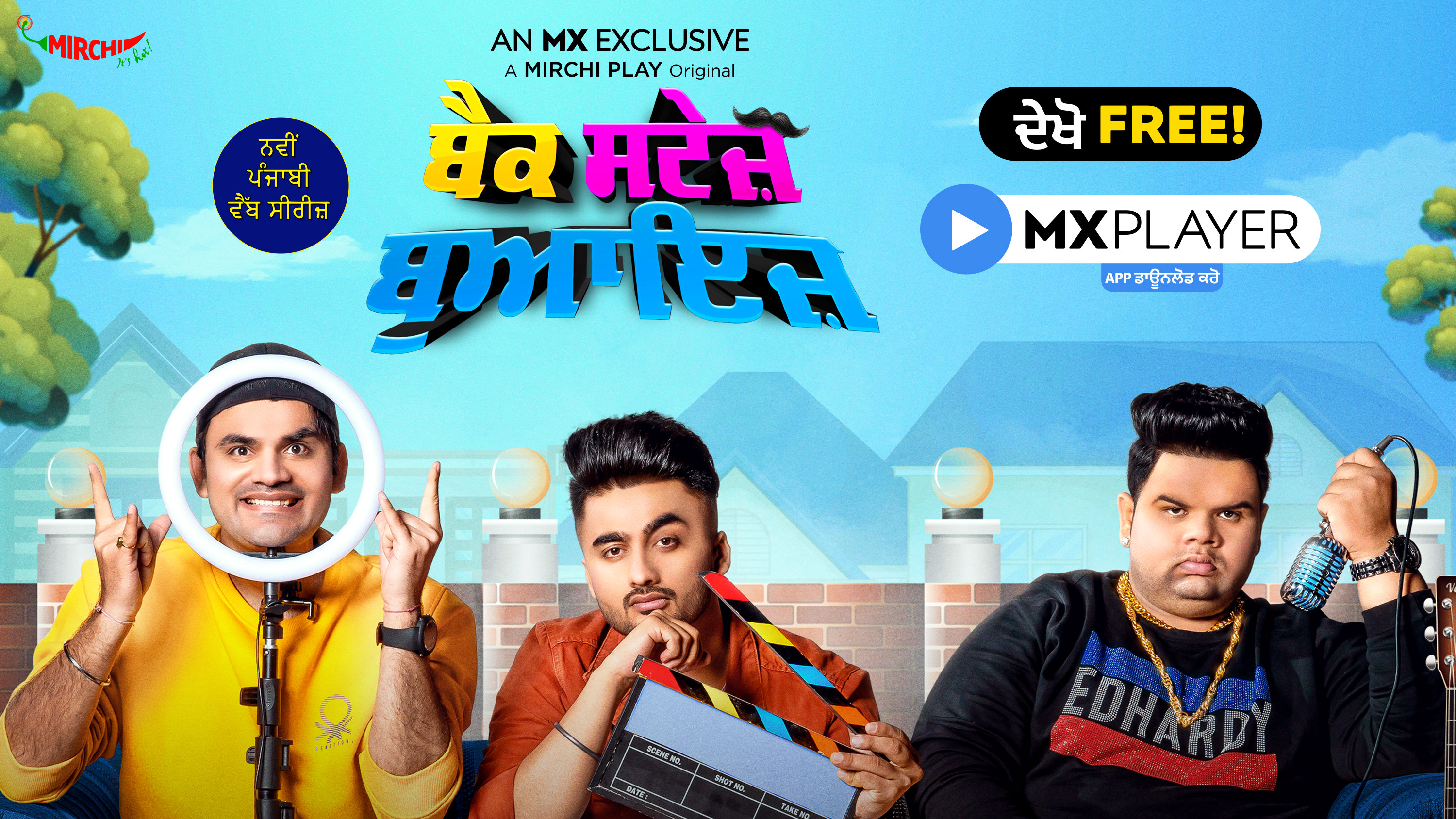 Vijayendra Kumeria: Millions of followers are worthless for any stupid content

“As a filmmaker, you can no longer take your audience for a ride anymore” –…