He is Bad when he is Mad, he is Bollywood’s ultimate action hero, he is Vidyut Jammwal! Get ready to witness this daredevil’s latest action drama, Sanak, where when a hospital is hijacked, a common man becomes a hero to save the people. 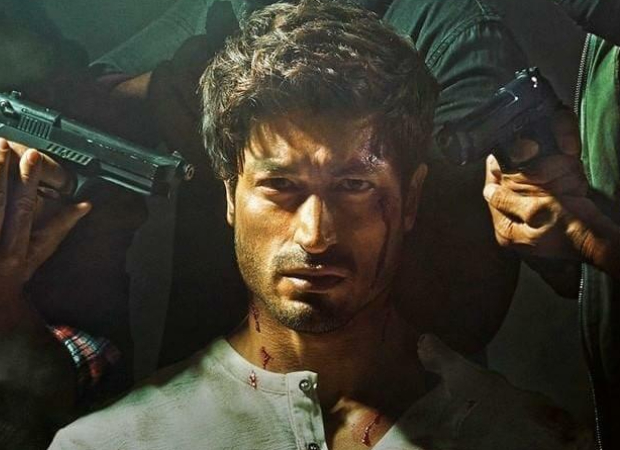 Winning hearts as always, Vidyut’s slick kicks, punches and backflips raise the stakes of this action-packed drama. With a series of high-tension moments, witness great passion of a one-man army, the right mix of suspense, drama and thrill, and the extent to which the power of love can push you with the World Television Premiere of Vipul Amrutlal Shah’s ‘Sanak’ on Zee Cinema on 27th March at 12 noon.

Sanak, presented by Zee Studios in association with Sunshine Pictures Pvt. Ltd. is laced with stellar performances. While the hero of the film is a true heartthrob throughout the film, we also have a villain and supporting cast who have created ripples! 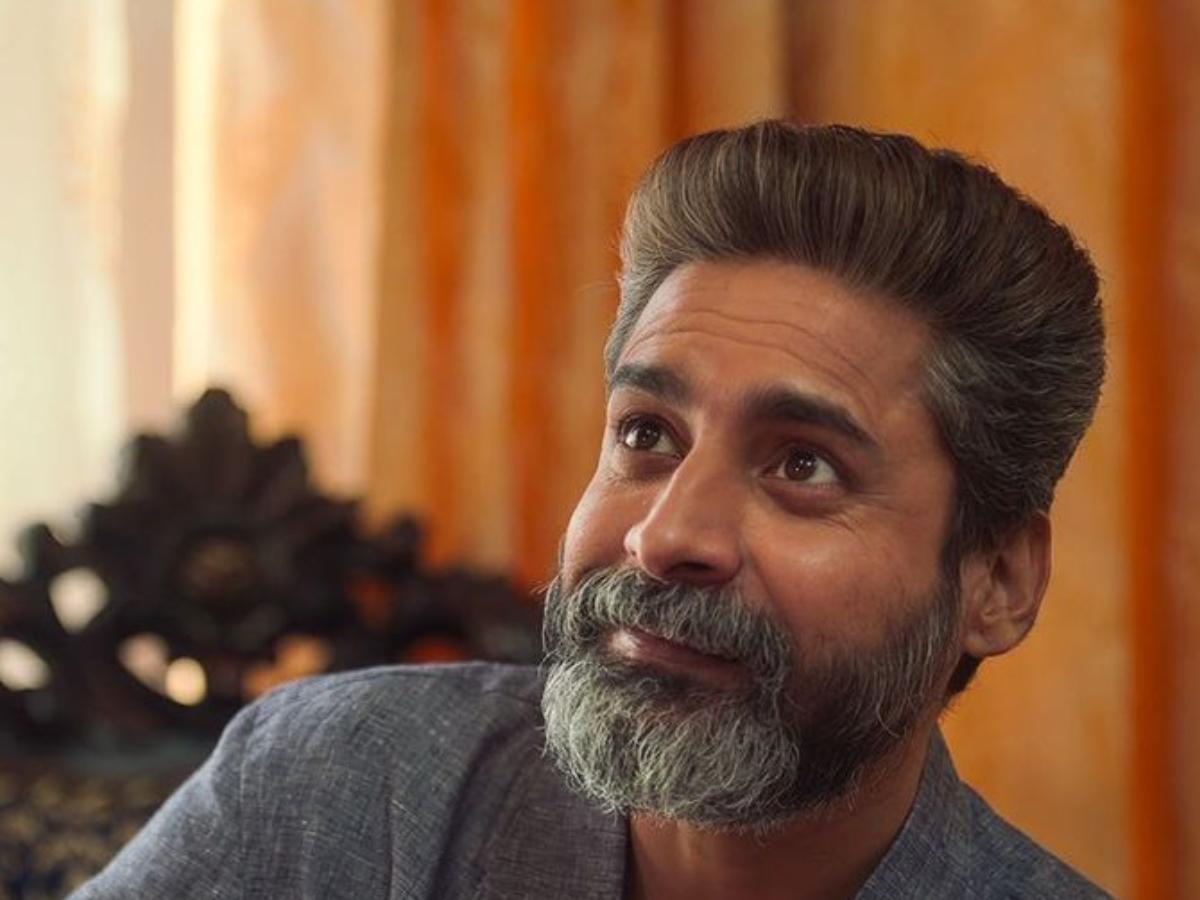 Chandan Roy Sanyal as Saju is ruthless, frightening and holds his own as a merciless hostage-taker who masterminds a siege over a hospital.

Debutante Rukhmini Maitra has been soaking in the praise coming her way for her first Hindi film and adding a super strong presence to the screen, we have the supremely talented Neha Dhupia showcasing her role with fierce, finesse and ferocity! 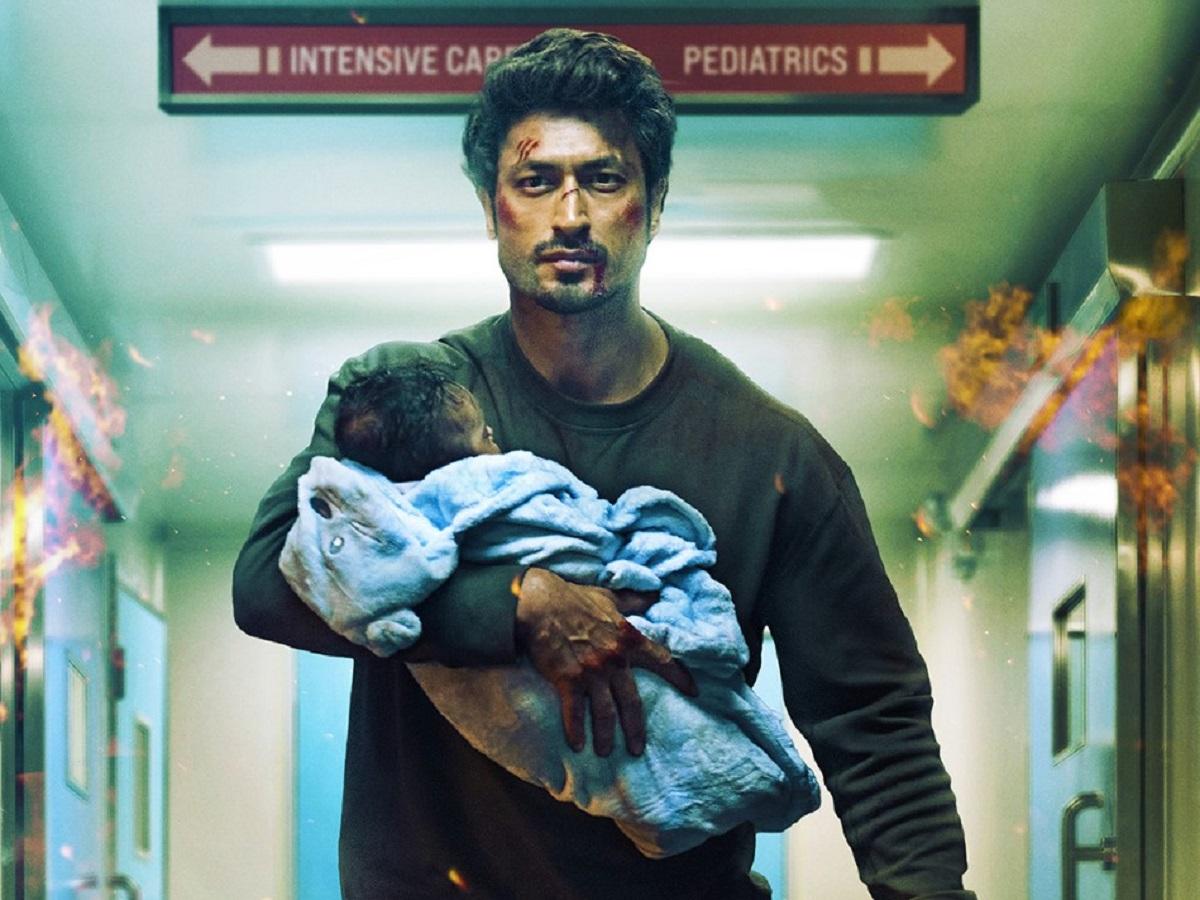 On the World Television Premiere of the film, Vidyut Jammwal said, “Within the action genre, I love to try out everything that I have always been inspired by as the action hero of the country who represents the genre.

It is my duty to showcase something unique for the action lovers and with Sanak I was happy to raise the bar.” 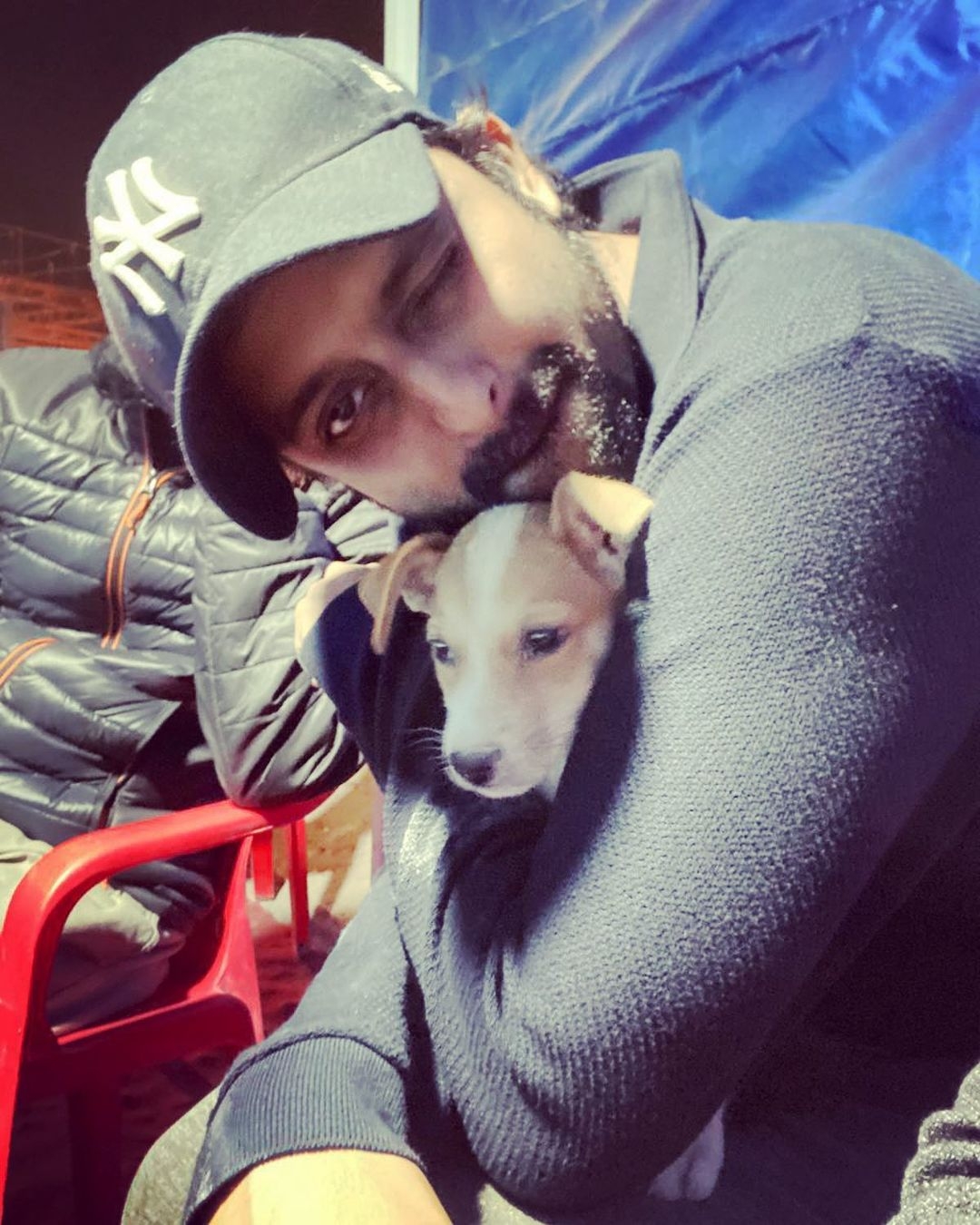 Director of the movie Kanishk Varma said, “It was a wonderful experience to work on Sanak. Vidyut is really easy to work with especially for action films, owing to the fact that he is such a brilliant martial artist.

I am humbled with the kind of work the entire team put in. But the one person who positively surprised me was Neha Dhupia. While I have always admired Neha’s work, this film turned me into her fan.

Rukmini, Chandan were an absolute pleasure to work with. Always grateful to Vipul Sir for having unwavering faith in me. This sure was a dream team, and I am looking forward to collaborating with them again.” 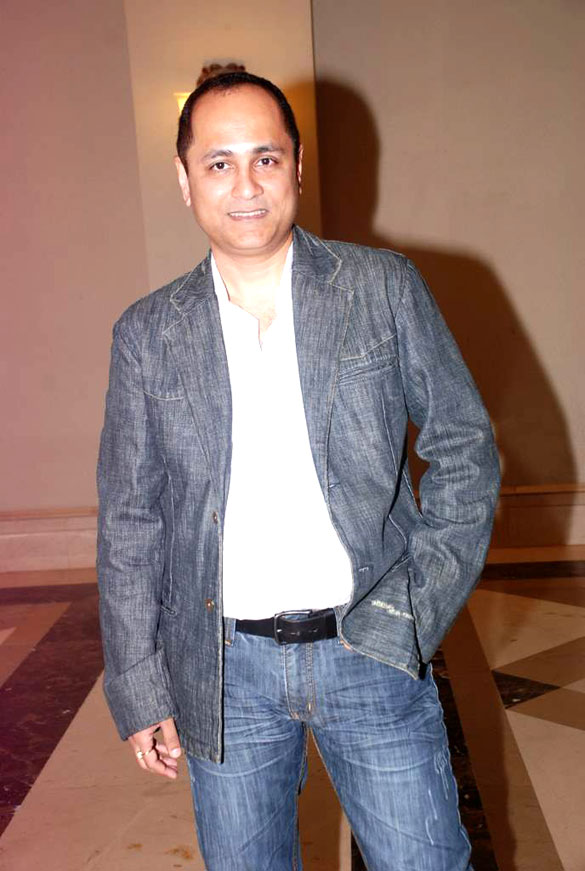 Speaking about Sanak, the producer of the movie Vipul Amrutlal Shah said, “Sanak marks my fifth collaboration with Vidyut, and it’s always a pleasure working with him.

He is always prepping, always ideating and always has fresh ideas for each project. His discipline for his work is what makes it a smooth collaboration, every time. The film received a great response during its initial release and we’re looking forward to the premiere on Zee Cinema.

The beauty of TV as a medium is that it allows content to reach homes and families across the country and we’re excited to hear their response.” 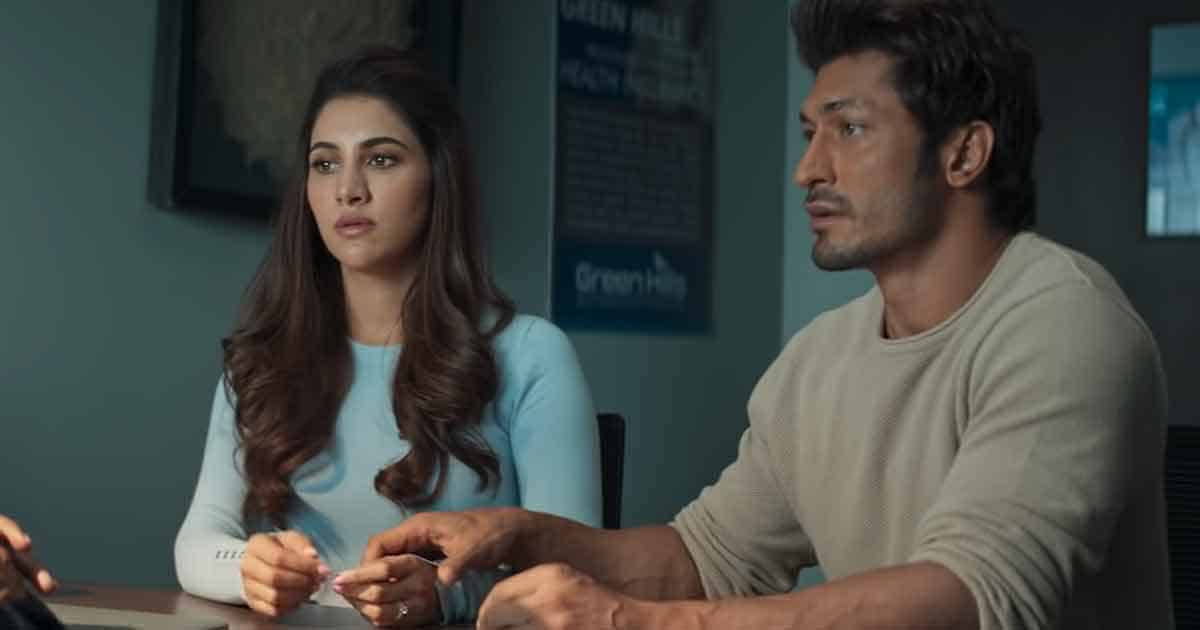 All was well in Vivaan’s (Vidyut Jammwal) picture-perfect life with his wife, Anshika, until an unforeseeable medical condition drew them to the hospital. As the hospital Anshika is admitted to is hijacked and all the people inside are taken as hostages, Vivaan emerges as the lone hero and saves the day.

Block your calendars for the perfect Sunday with the World Television Premiere of Sanak on Zee Cinema on 27th March at 12 noon.