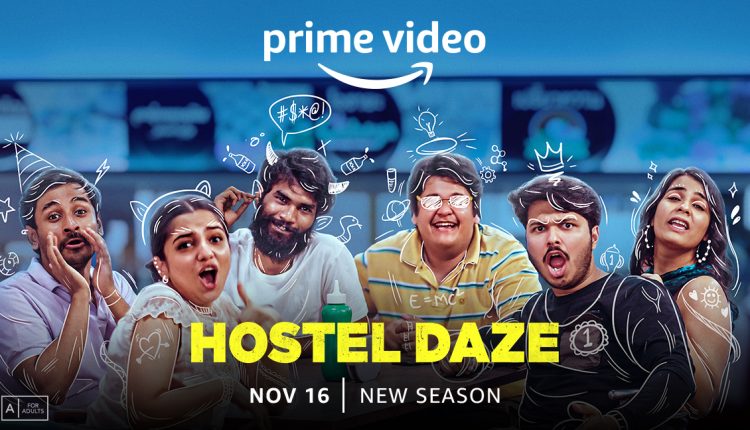 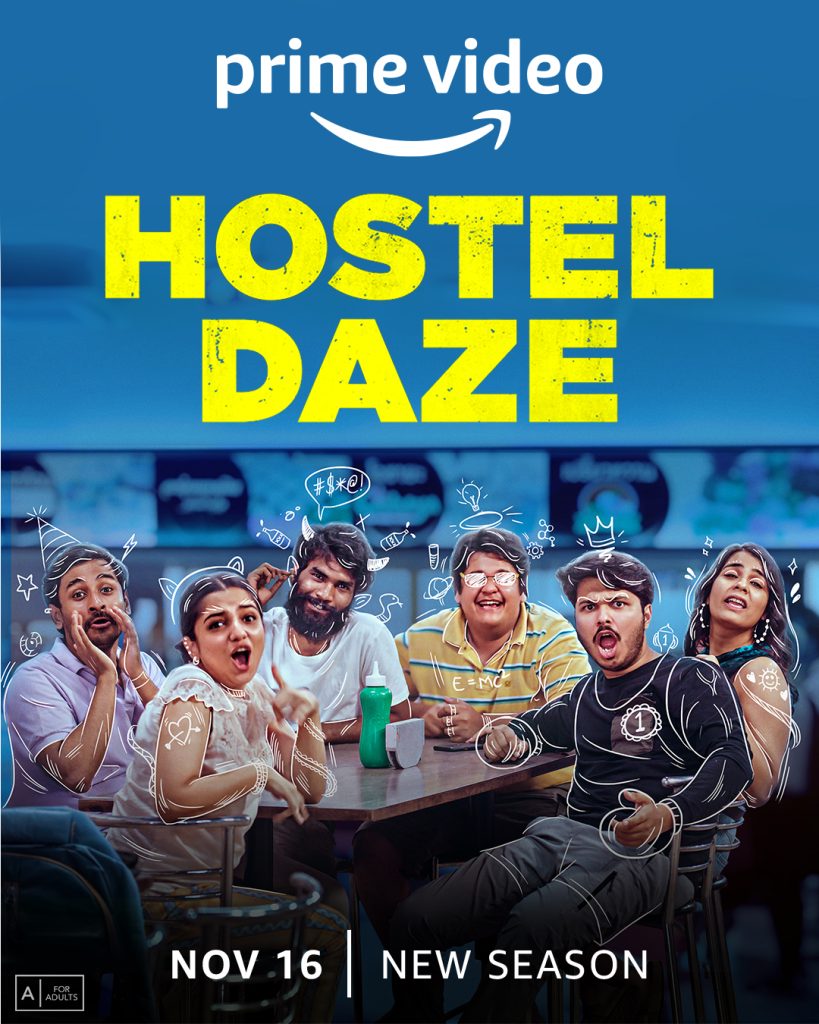 Hostel Daze captures the lives of six college students and their hostel life. Peppered with absurdities, clashes and debacles inherent to hostel life, the series depicts the journey that every hostel-resident goes through. The third season dives deeper into the lives of these six friends, who are trying to tackle the mid-life crisis they face in the third year of college. While they put their best foot forward to balance friendship, college life, studies and the changing dynamics, making for an entertaining season.

Hostel Daze Season 3 will premiere on November 16 on Prime Video in India and across 240 countries and territories worldwide. The previous seasons are already available on the service.

Makers Of Akshay Kumar’s Khiladi Series Are Back With A Bang!