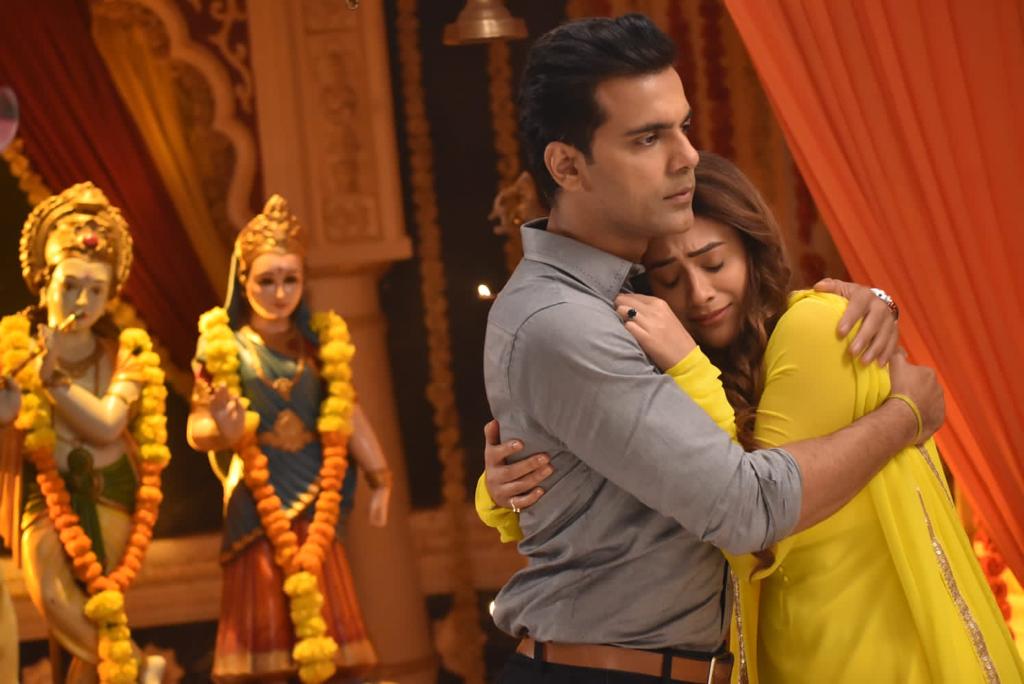 He then tells her that he will finish his puja. Meanwhile, Kanha reaches there and is angry with what happened between him and Cheeru.

He finds Sayuri’s scooty parked outside the temple and says she must have come there to pray that she gets married to Cheeru. He plans to teach her a lesson and locks her inside the temple unaware that Cheeru too is with her.

Later Cheeru and Sayuri are happy that they were able to spend some time together, however, when they are about to leave they are shocked to see the doors locked from outside. 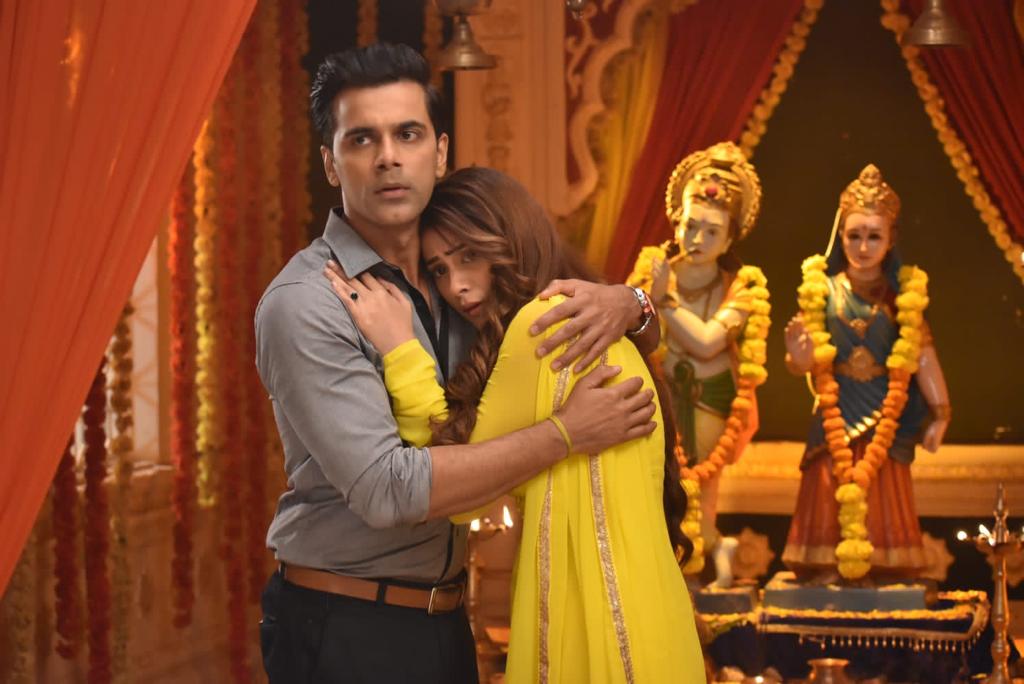 Meanwhile, Kanha goes back home and is visualizing how he locked Sayuri but consoles himself saying that it will be a good lesson for her.

At home, everyone is worried about Cheeru, Kanha and Nakul, and Rashmi too is concerned about Sayuri.

Nakul is helping Kanha with a photoshoot when he gets a call from Rashmi asking him about Cheeru. 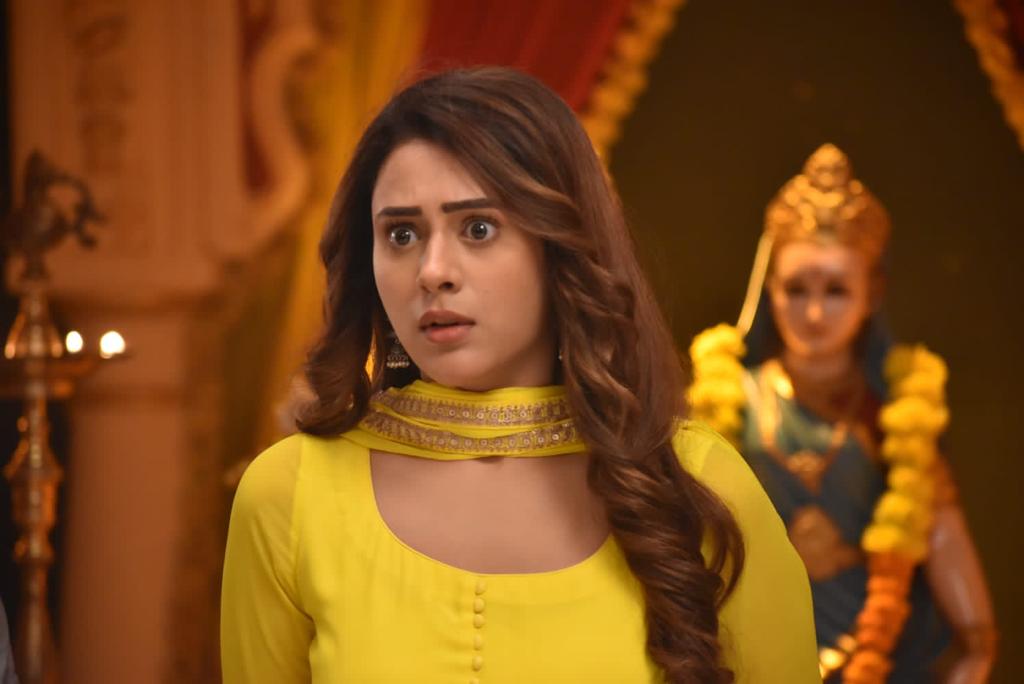 She tells him that Sayuri had gone to meet Cheeru and hasn’t come back home yet. Just then they hear Saroj calling Indrani’s name. She takes her outside her house and makes her sit in the car and leaves.

The families try to ask her what’s happening but she doesn’t say anything and leaves. Kanha sees all this and is worried.

In the upcoming episodes, we will see that Saroj along with Indrani comes to the temple and is shocked to see Cheeru with Sayuri. She asks Cheeru to leave but Cheeru holds Sayuri’s hands and Saroj is shocked to see this. 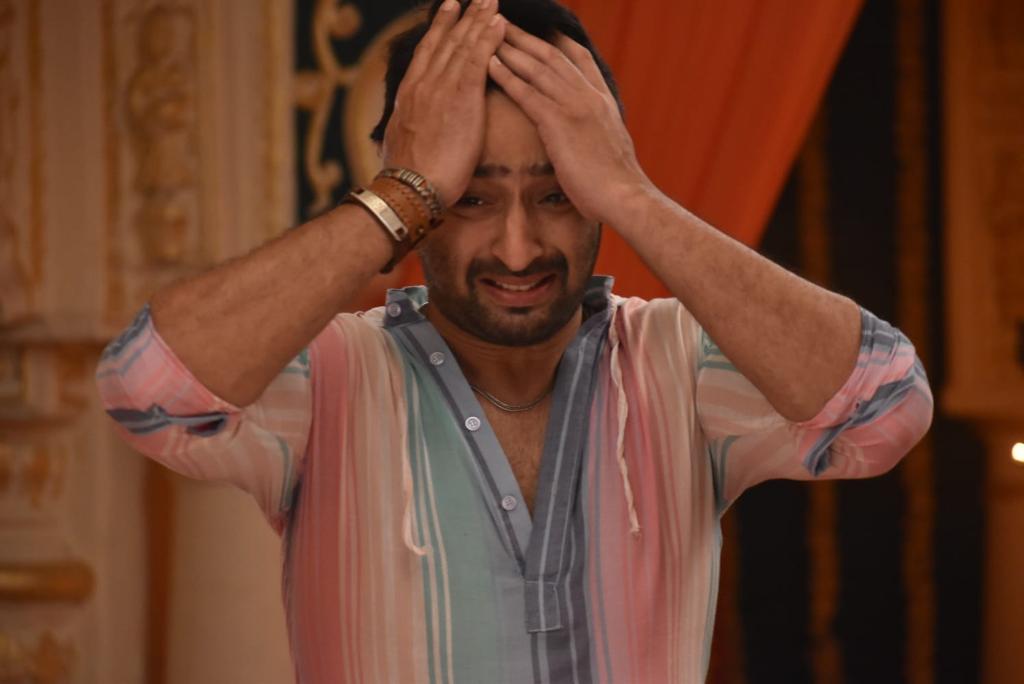 Sayuri then tells Kanha that with his childish behaviour he has hurt both the families. Saroj locks herself in the room and Indrani too questions Sayuri about Cheeru.

Kanha realises that he has made a big mistake. To know what happens next, keep watching the show.

No Yoga, No work out! Shehnaaz Gill’s fitness secret includes only parathas and dosas

Death Anniversary Special: WHY WAS LIFE SO CRUEL TO MEENA…